BARACK Obama was awarded the Nobel Peace Prize nine months into his first term as president.

Here is more on the honor that the former commander-in-chief received in 2009. 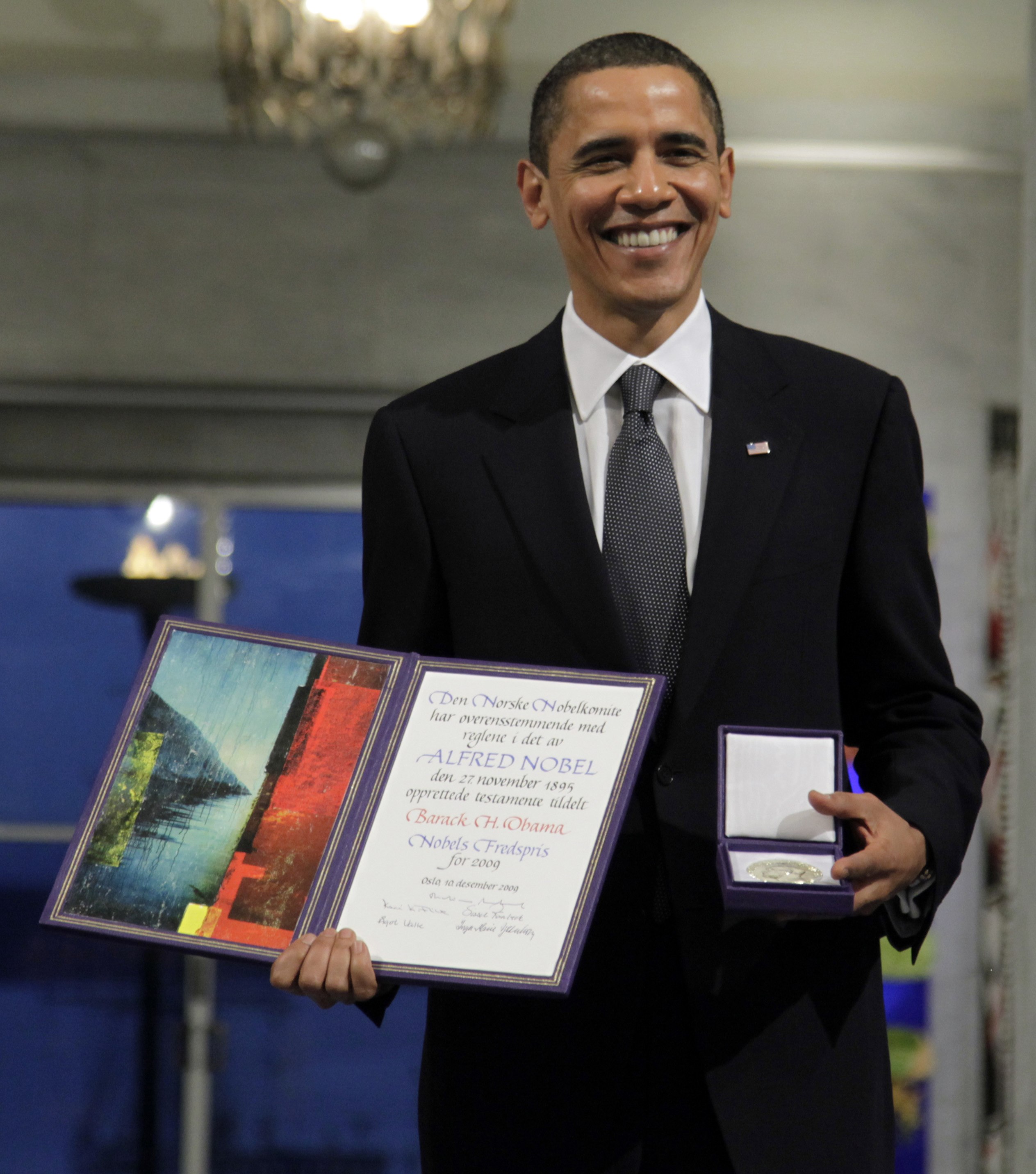 Why was Obama honored with the Nobel Peace Prize?

The Norwegian Noble Committee said it "attached special importance to Obama’s vision of and work for a world without nuclear weapons."

"Obama has as President created a new climate in international politics," the committee wrote at the time.

"Multilateral diplomacy has regained a central position, with emphasis on the role that the United Nations and other international institutions can play. 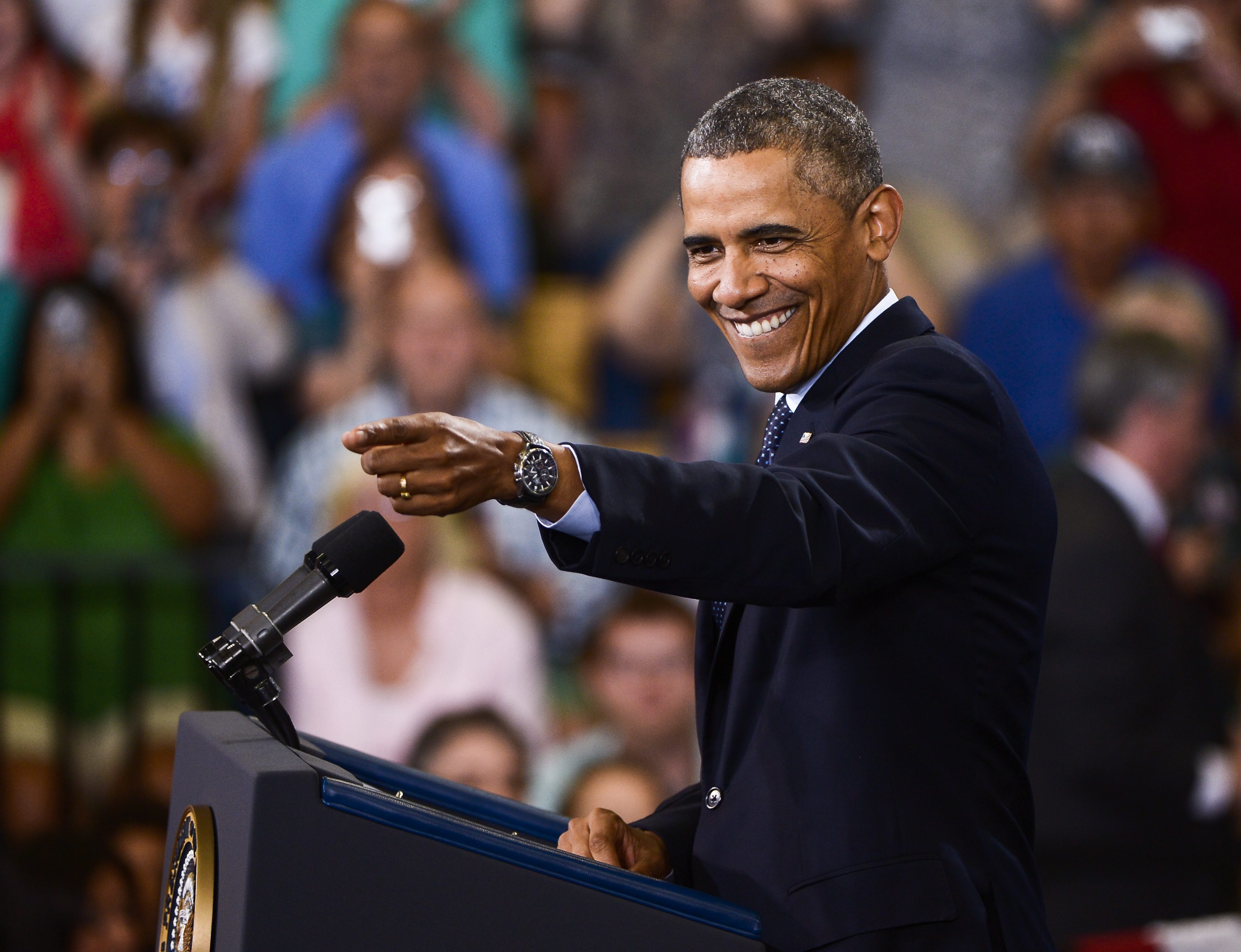 "Dialogue and negotiations are preferred as instruments for resolving even the most difficult international conflicts.

"The vision of a world free from nuclear arms has powerfully stimulated disarmament and arms control negotiations.

"Thanks to Obama’s initiative, the USA is now playing a more constructive role in meeting the great climatic challenges the world is confronting."

Some people believed that Obama was given the prize prematurely. 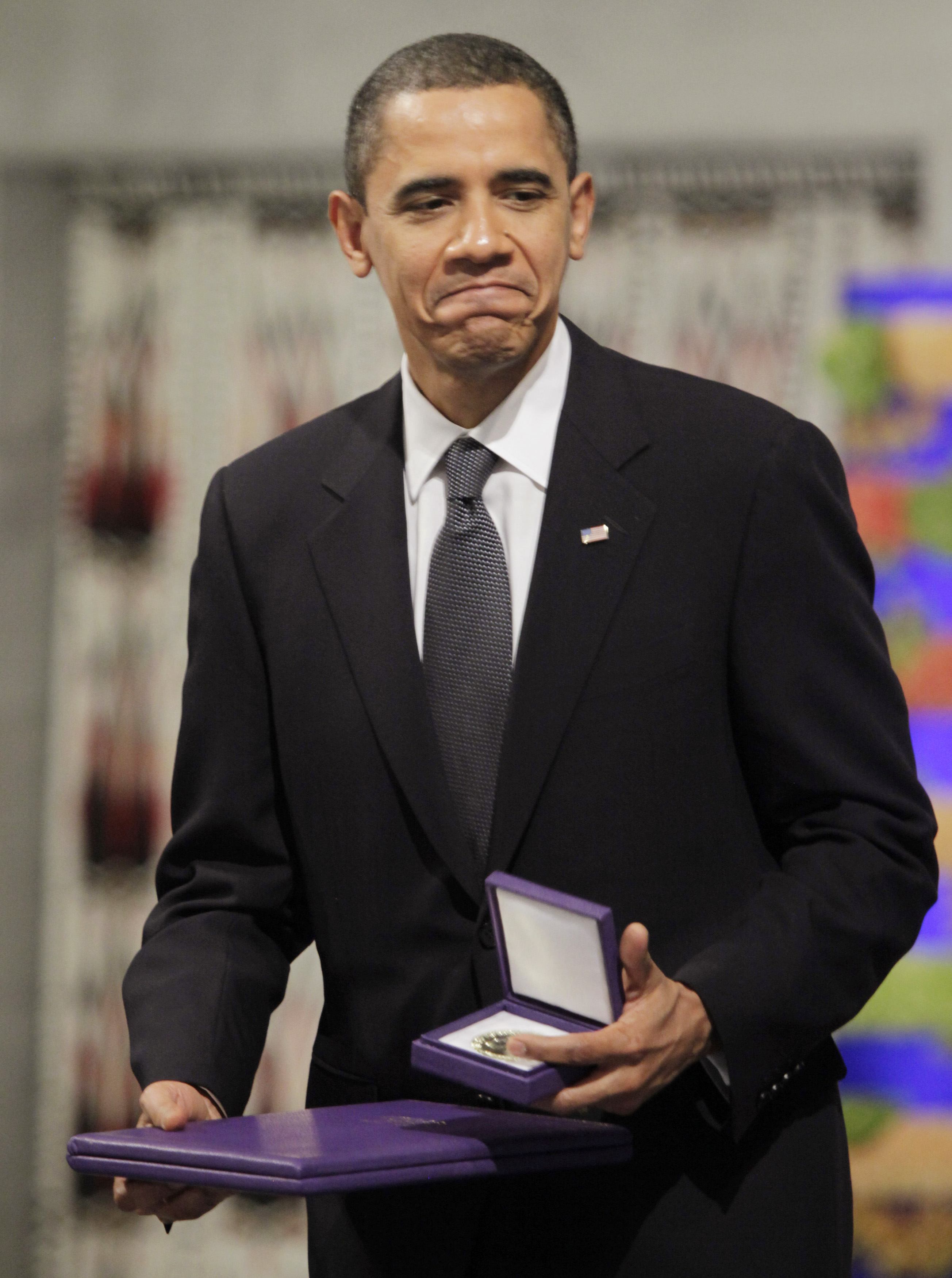 What is the Nobel Peace Prize?

The Nobel Peace Prize is one of the five Nobel prizes established by the will of Swedish icon Alfred Nobel.

Other prizes include for chemistry, physics, physiology or medicine, and literature.

The prestigious prizes were established in 1895 and were first given out in 1901. 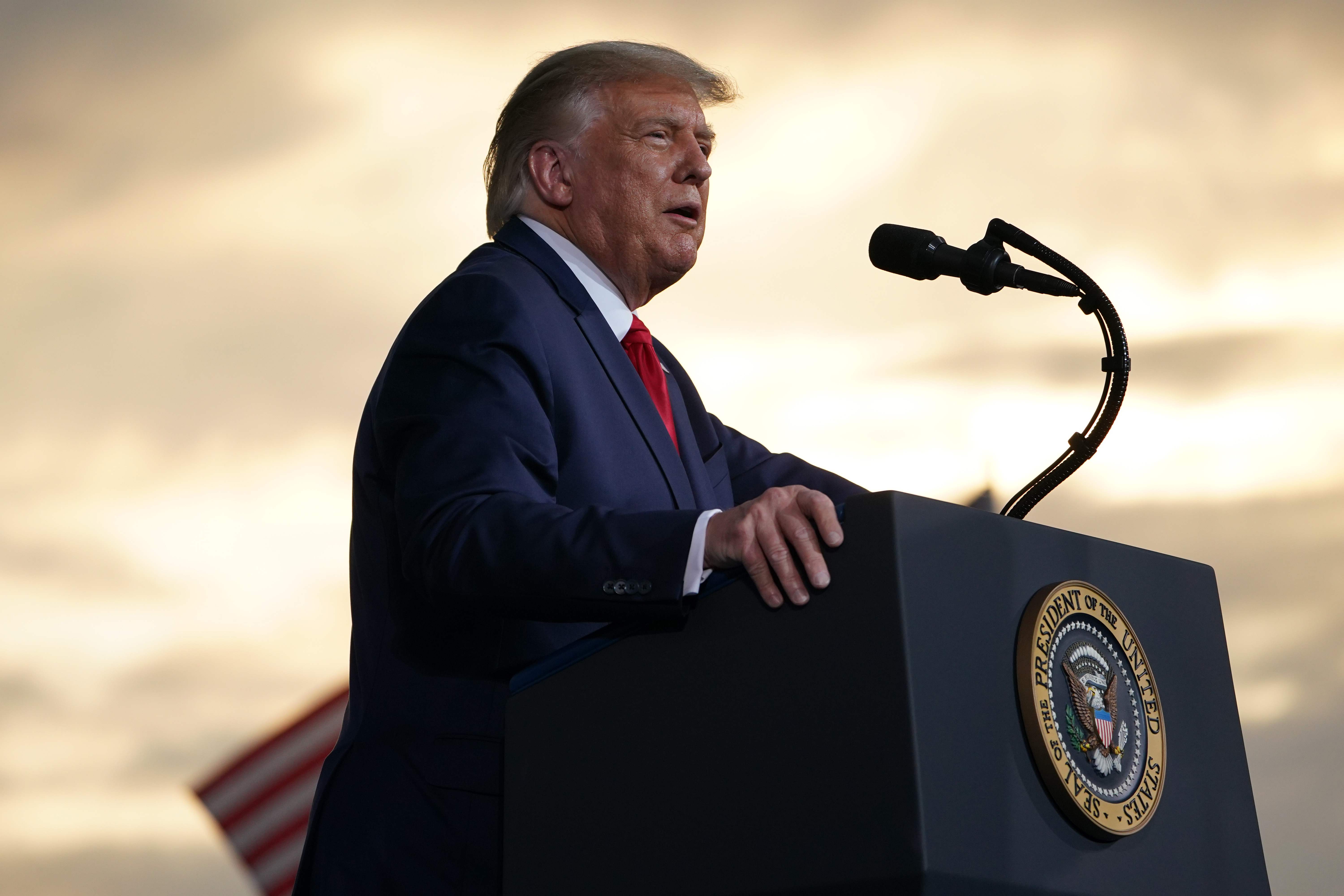 Has Donald Trump been nominated for the Nobel Peace Prize?

Christian Tybring-Gjedde, a member of the Norwegian parliament, said Trump should be considered because of his work “for a peace agreement between the United Arab Emirates and Israel which opens up for possible peace in the Middle East.”

The anti-immigrant Norwegian lawmaker said Wednesday that he has nominated Trump for the Nobel Peace Prize.

“No matter how Trump acts at home and what he says at press conferences, he has absolutely a chance at getting the Nobel Peace Prize,” said Tybring-Gjedde.

He added that “Donald Trump meets the criteria" for the prize.

Trump predicted last year he would win the Nobel Prize “for a lot of things if they gave it out fairly, which they don’t.”