Here is a handy guide to what is and isn’t running, and what strikes you have to look out for. 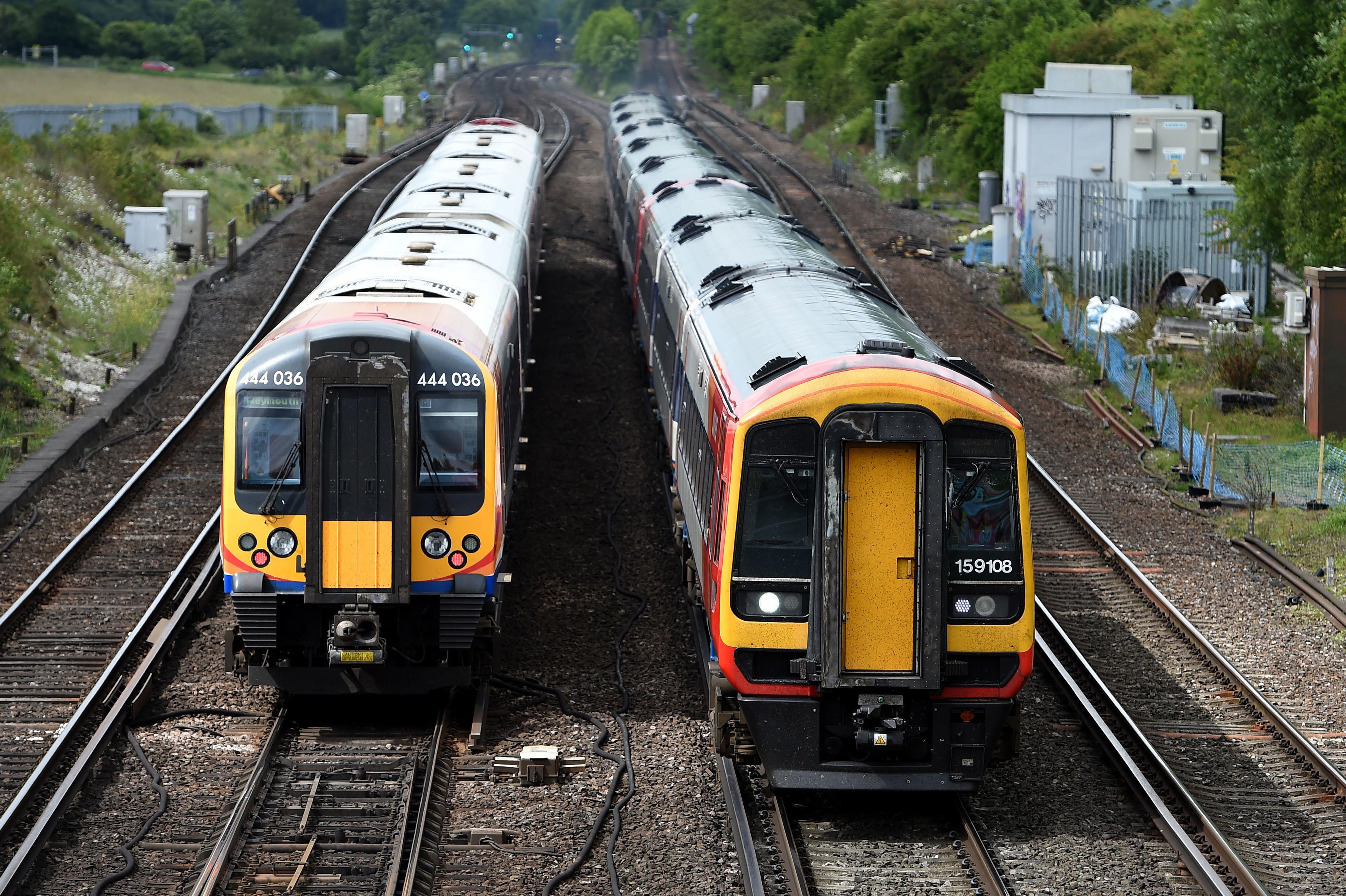 What strikes do I have to watch out for?

South Western has announced reduced service across the network, and services will stop on some lines. 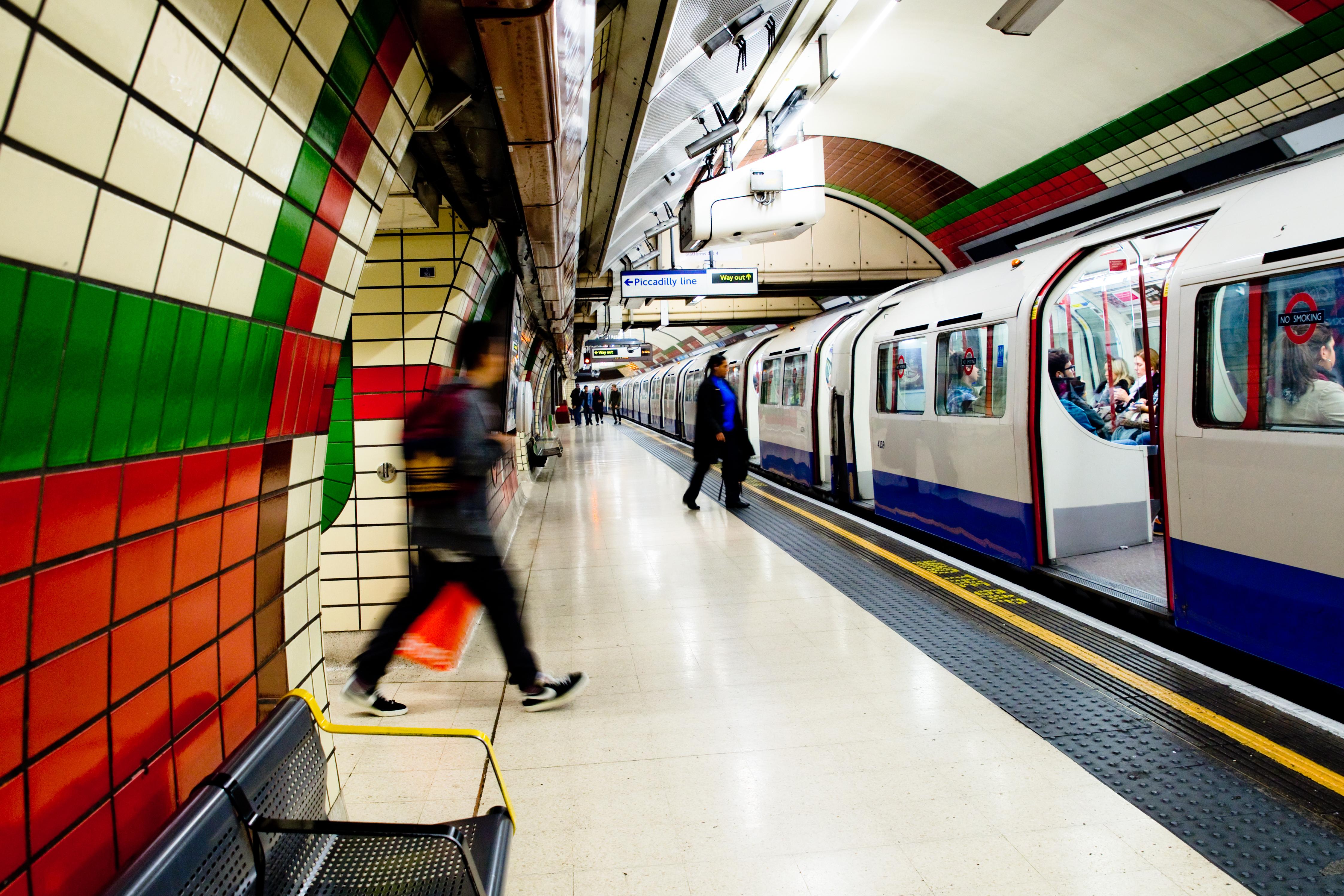 When are buses and Tubes running on New Year 2019?

A special all-nighter is running on most Underground lines until 4.30am on New Year's Day.

The Waterloo and City line is running until 2.30am.

District line: No service between Earl's Court and Kensington (Olympia).

Piccadilly line: No service between Rayners Lane to Uxbridge until 11am.

There is also a reduced service after 4.30am.

A special all-night service will run every 30 minutes between Wimbledon and Beckenham Junction/New Addington until first tram times on New Year's Day.

The DLR will operate trains every 15 minutes on all routes from 12.30am until 8am on January 1.

Check the TfL website for Tube station closures due to the Mayor of London's New Year's Eve fireworks. 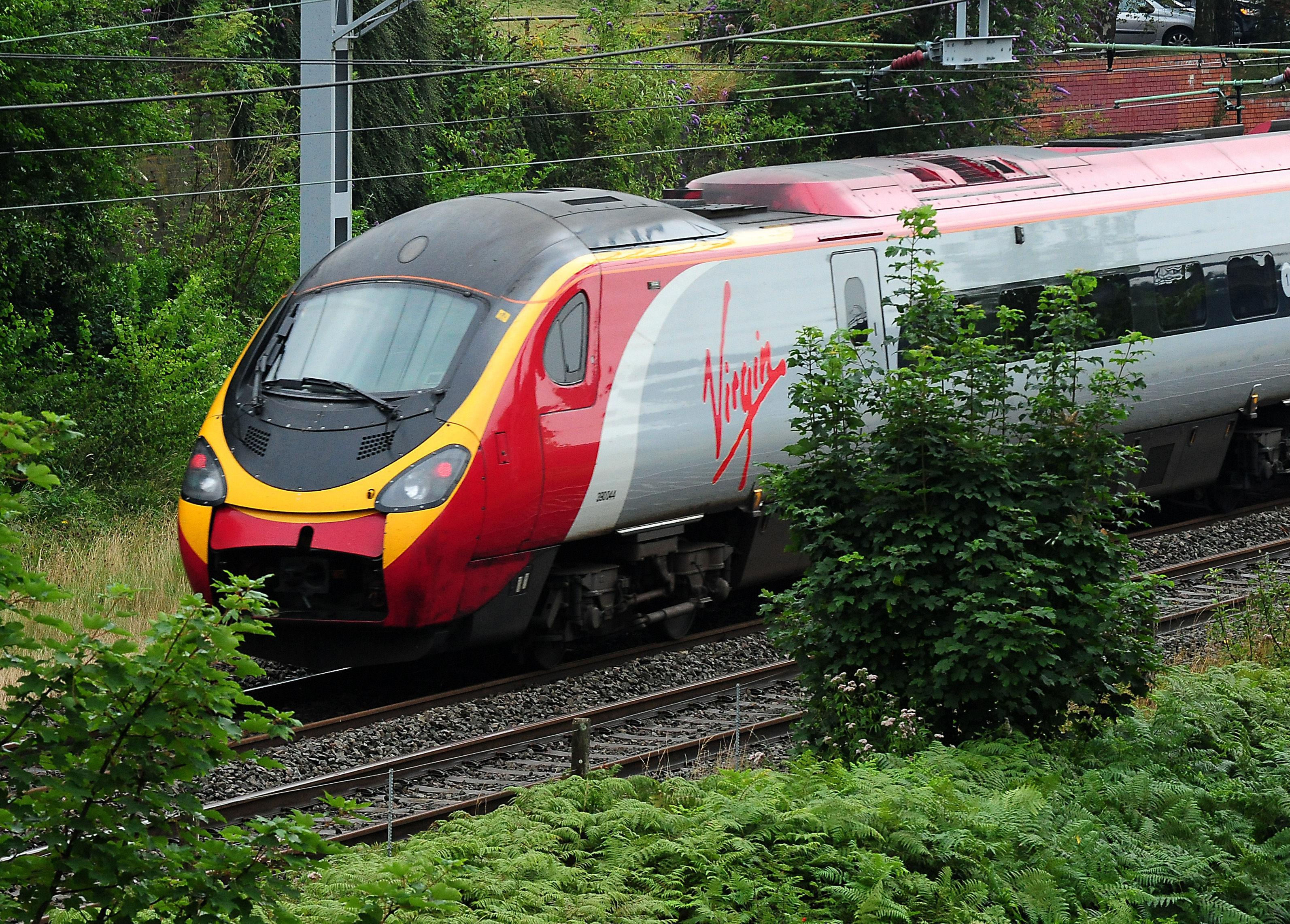 When are trains not running on New Year?

Limited trains will be running on most networks between now and New Year, with continued engineering works causing disruption across the UK.

The list below details services on some of the lines affected. Services are expected to return to normal on January 2.

For more information, go to the operator you are travelling with or search your planned journey on National Rail here.

Additional services will be provided after midnight for those returning from the New Year celebrations in Central London.

There is no service on New Year's Eve or New Year's Day with normal service resumed on Wednesday, January 2, 2019.

On Tuesday, January 1, an enhanced service will run to cope with added demand.

On January 1, no trains will run before 7.30am between Cambridge and Stansted Airport. Customers should use later services to complete their journey.

There will be no train services north or west of Edinburgh.

Until midday trains will not be calling at Stafford.

On New Year's Day East Midlands Trains local services will start up later with a full service in operation from mid morning.

Travel can be made on Southern and Thameslink services between London Blackfriars or London Bridge and Gatwick Airport.

An amended timetable will operate on New Year's Eve and Day.

On December 31 and January 1, there will be major improvement work at Westbury, with no trains stopping there or at Dilton Marsh.

Great Western Railway services to and from Brighton will not run beyond Portsmouth Harbour. Customers should use alternative services.

Services between Bristol Temple Meads and Weymouth will mostly run between Frome and Weymouth.

Major engineering work is taking place in the London Liverpool Street / Stratford area, as well as at other points on the Greater Anglia network:

An hourly Greater Anglia service will run on January 1, 2019, between:

A half hourly and retimed service will run between London Paddington and Heathrow terminals on December 31.

On January 1 a special amended timetable will operate.

On January 1 a reduced service will run between Stafford and Runcorn until midday.

No services will run between Romford and Upminster. Valid tickets can be used on London Bus route 370.

Train services will end earlier than normal on December 31.

A Saturday service will run on New Year's Day.

Service will be reduced from 7pm with most trains not running after 9pm on December 31.

On January 1 some early morning services will not run, or will be amended.

Customers wishing to travel before 8am should check before they travel.

There will be no service on any of the routes in the Tyne Tees region.

Southeastern will be running extra trains on many routes during the night to help revellers get home from the festivities.

A Sunday timetable will operate on most routes on January 1.

Trains will not run to or from London Victoria.

This affects all Gatwick Express trains and Southern routes to and from London Victoria.

Trains will be diverted to London Bridge.

South Western Railway planned to operate a Saturday timetable on New Year's Eve, but industrial action has been announced which may affect services.

A special service will run after midnight for the New Year celebrations.

Extra trains will run on the following routes during the early hours of New Year's Day for those travelling home from the celebrations in Central London:

Some services which normally leave London Waterloo just after midnight will be delayed to provide services for those returning from the New Year celebrations.

For the rest of New Year's Day a Sunday service will operate.

A half hourly service will operate.

A service of four trains per hour will run between Romford and Shenfield on January 1.

An amended timetable will operate.

There will be no TransPennine Express services at Manchester Victoria on January 1.

Engineering work is taking place at various points in the Manchester Victoria area affecting many routes.

From 8pm  services will start to shutdown for New Year's Eve.

On January 1 there will be no train services on Cardiff Valley lines with the exception of an hourly service between Cardiff Central and Bridgend via the Vale of Glamorgan.

Services will start to wind down from 4pm on New Year's Eve, with trains stopping completely by about 8pm.

On January 1 services will resume later than normal.

After 11.59pm train services from London Euston to Watford Junction, Milton Keynes Central and Northampton will operate to an enhanced special timetable.

A Sunday service will operate on most routes on January 1.

The following services will not run: