WITH tens of thousands of schools across the UK, deciding where best to send your child can be an agonising decision.

Here's a low-down on the state, grammar and private education systems, to give you a better idea of what you are signing up for. 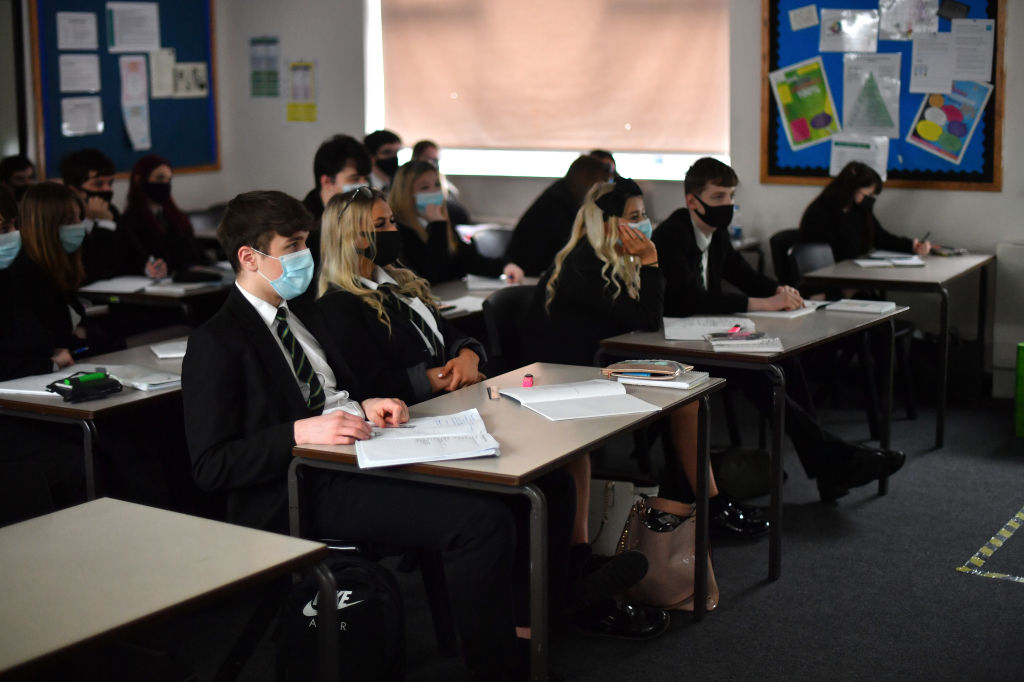 What's the difference between state, grammar and private schools?

State schools can be divided into two categories: academies and maintained schools.

Academies are publicly funded, but independent – meaning they have more control over the curriculum and other aspects of the school.

They're held accountable for their performance through a funding agreement.

Meanwhile, maintained state schools are overseen by the local authority, and have to follow the national curriculum and stick to national pay and conditions for teachers.

Grammar schools are also state-funded but they select their pupils using an entrance exam called the 11-plus.

But critics of grammar schools say they don't meet their aim of giving opportunities to brighter pupils, regardless of their background – as poorer kids' 11-plus results are undermined by other children whose parents pay for expensive tutoring.

Some students from state schools will be selected to attend the more academically-oriented grammar schools through the 11-plus exam.

More than 60 per cent of current Oxbridge students are from private schools or grammar schools. 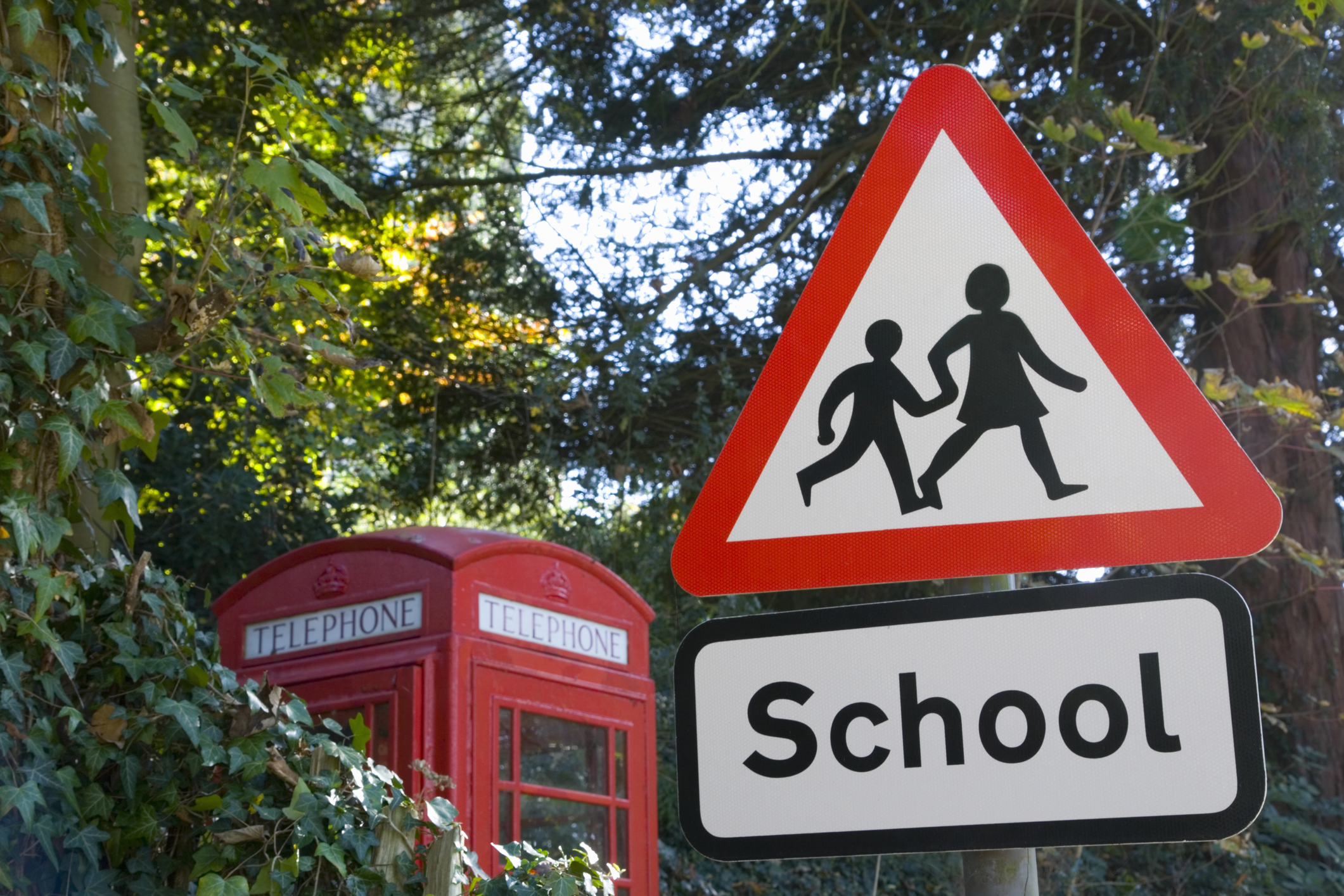 Private schools charge fees to attend – which, according to research reported by the BBC, range from £13,194 to £30,369 on average per year.

The more expensive private schools tend to be boarding schools, with the fees covering living costs during term time.

Private school fees can be reduced through scholarships, based on academic talent or other abilities in sport or music – while some offer discounts for multiple siblings attending the school.

Similarly to grammar schools, private schools can be selective, and often have an admissions test to choose their pupils.

Well-known examples of exclusive and prestigious schools in the UK include Eton College, Harrow School and Wellington College.

Although independent schools are overseen by a board of governors or trustees, private schools are run by the owners, which is why they are comparatively more selective.

But, on the contrary, government-funded schools are labelled as state schools, as most provide education free of charge.