RUSTY Young, who co-founded the country rock band Poco has died, he was 75.

The country rock band originally formed in 1968, as three of the members of the band have been inducted in the Rock and Roll Hall of Fame. 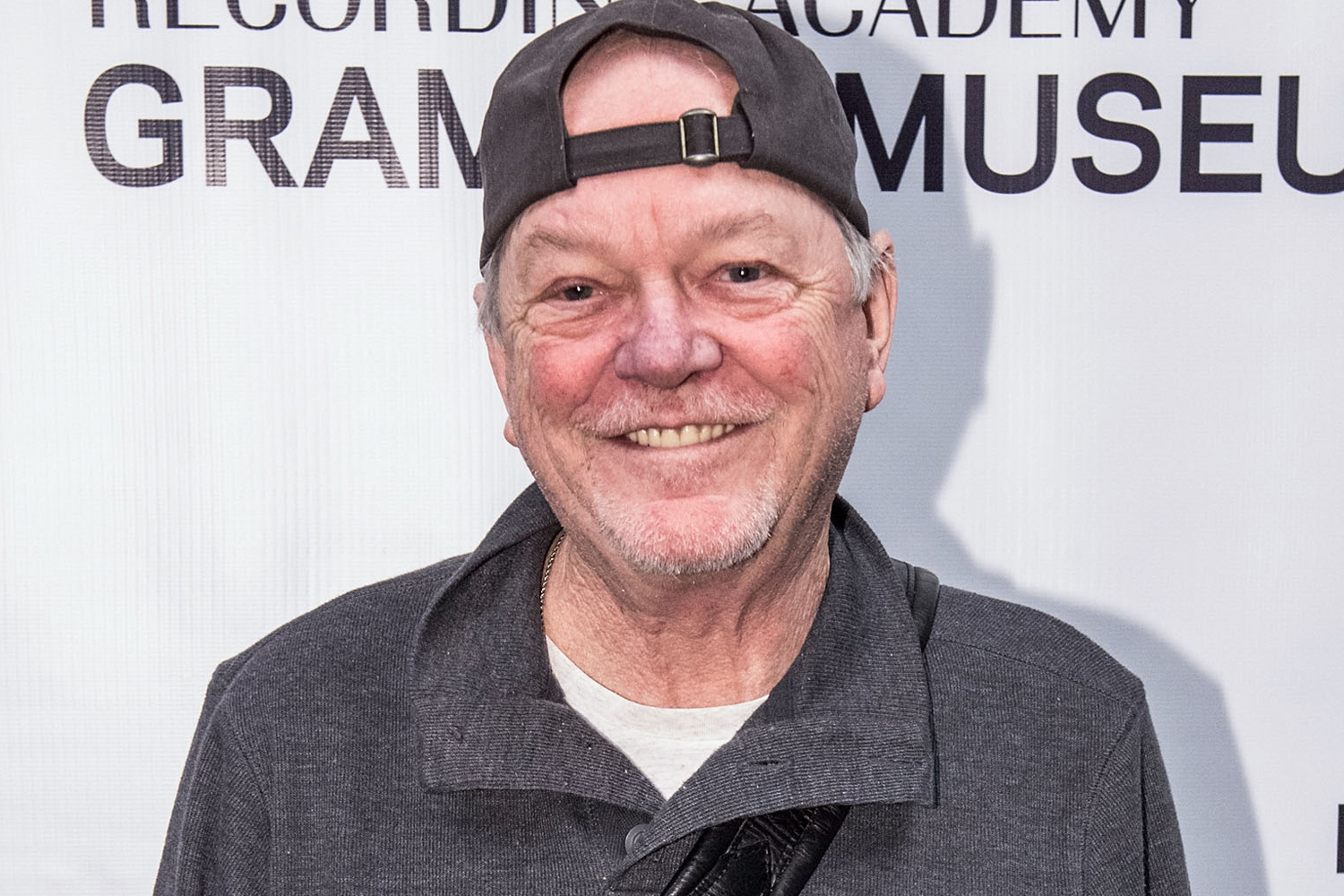 Born Norman Russell Young, however, he was widely recognized by his nickname Rusty, he was an American guitarist, vocalist and songwriter.

In the late 1960s, Rusty, a former guitar student, became the road manager for the band Buffalo Springfield.

Band members Richie Furay and Jim Messina needed a steel guitarist for one of their final singles, King Woman, which would be featured on their final album Last Time Around and Rusty earned the spot. 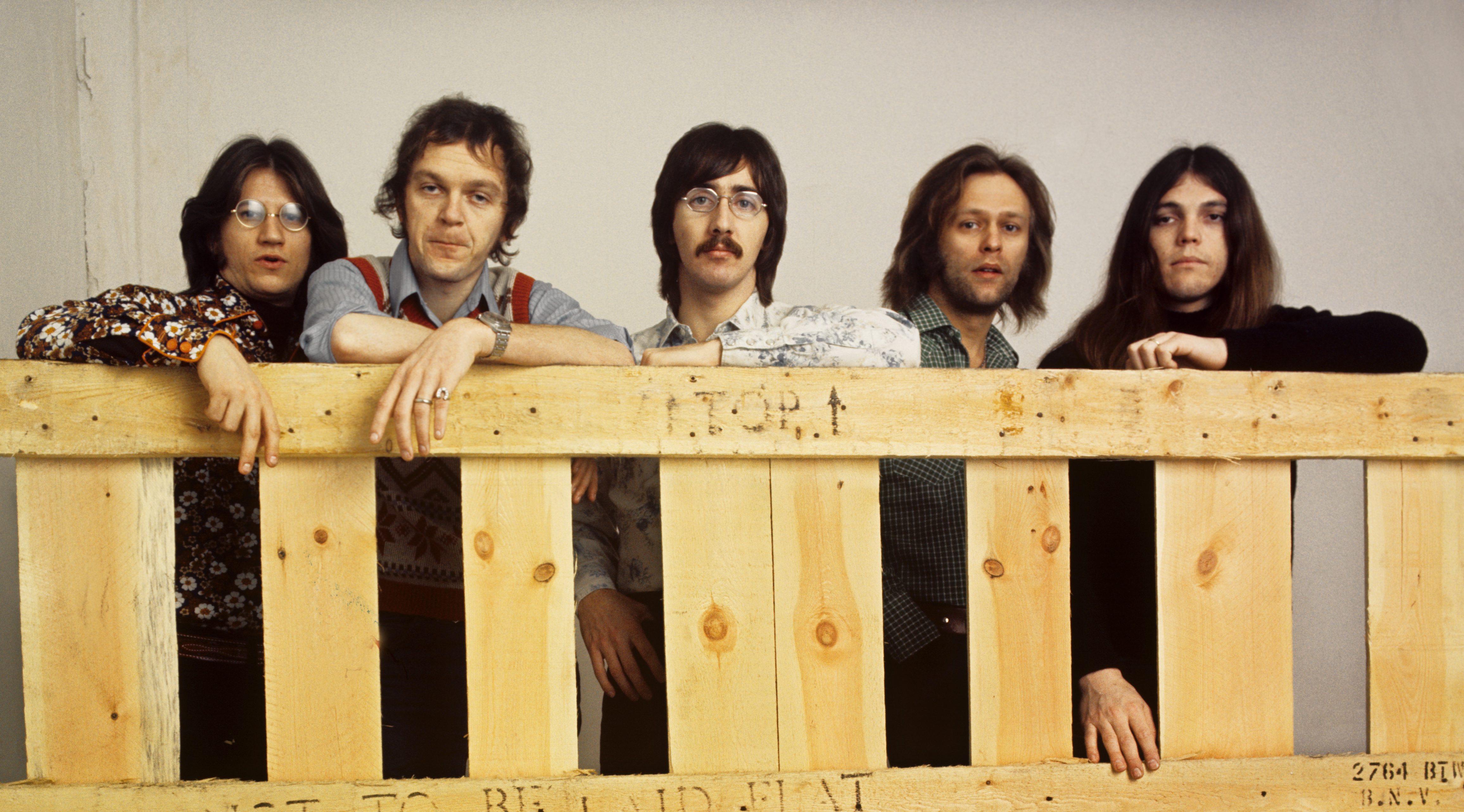 Along with Furay and Messina, Young became a founding member of Poco in 1968 upon the demise of the band Buffalo Springfield.

After both Furay and Messina left the group, Rusty shared frontman status with Paul Young for some of Poco's most successful years in the '70s and early '80s.

In 2013, Young was inducted into the Steel Guitar Hall of Fame.

At the end of 2013, Young announced his retirement, but it turned out that it was a short lived retirement as he continued performing well into 2020 until the pandemic shut the lights off. 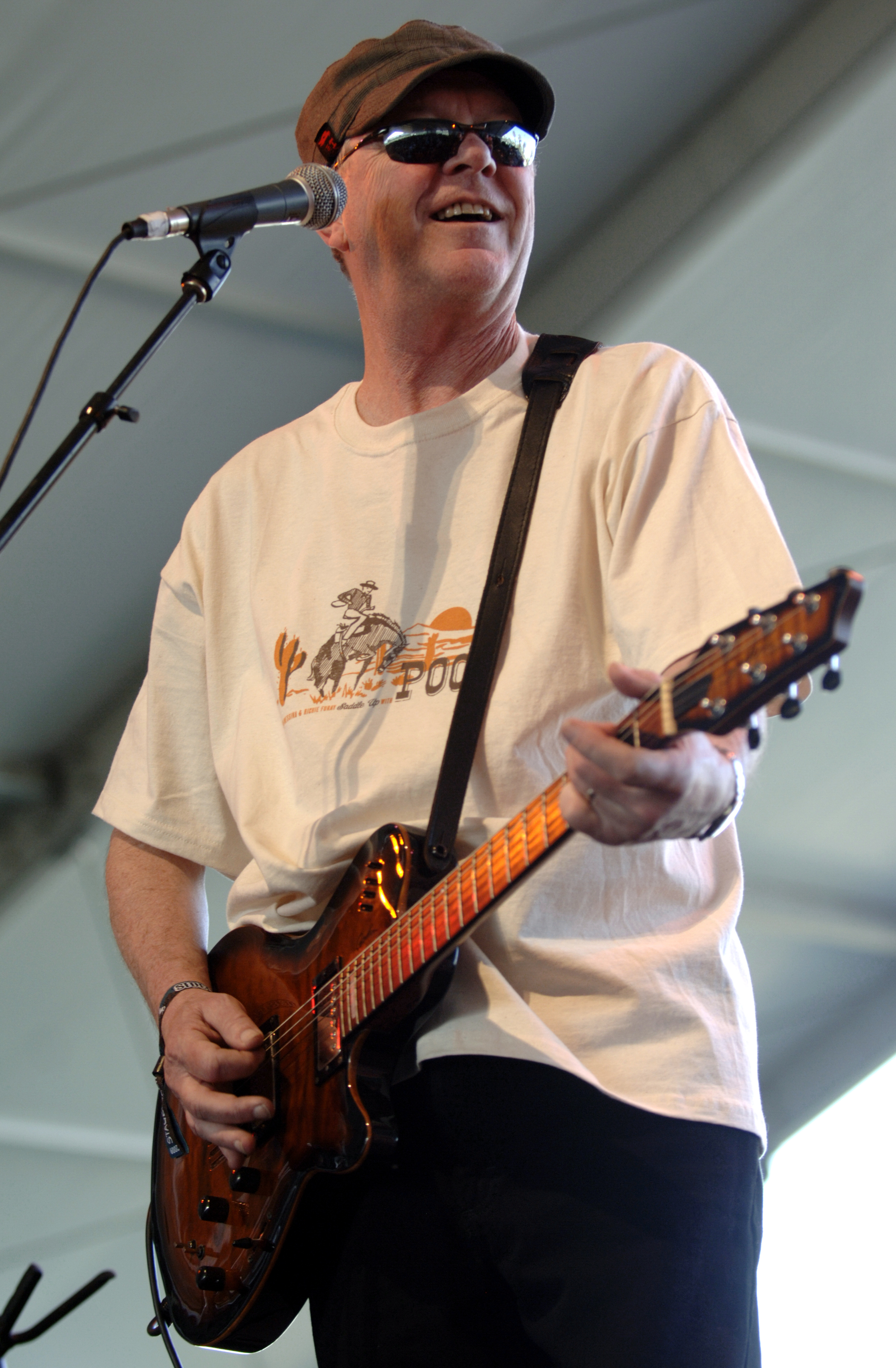 What was Rusty's cause of death?

A representative said Rusty died of a heart attack at his home in Davisville, Missouri.

"I just received word that my friend Rusty Young has passed away and crossed that line into eternity," co-founder Furay said in a statement to Variety.

"My heart is saddened; he was a dear and longtime friend who help me pioneer and create a new Southern California musical sound called 'country rock.' 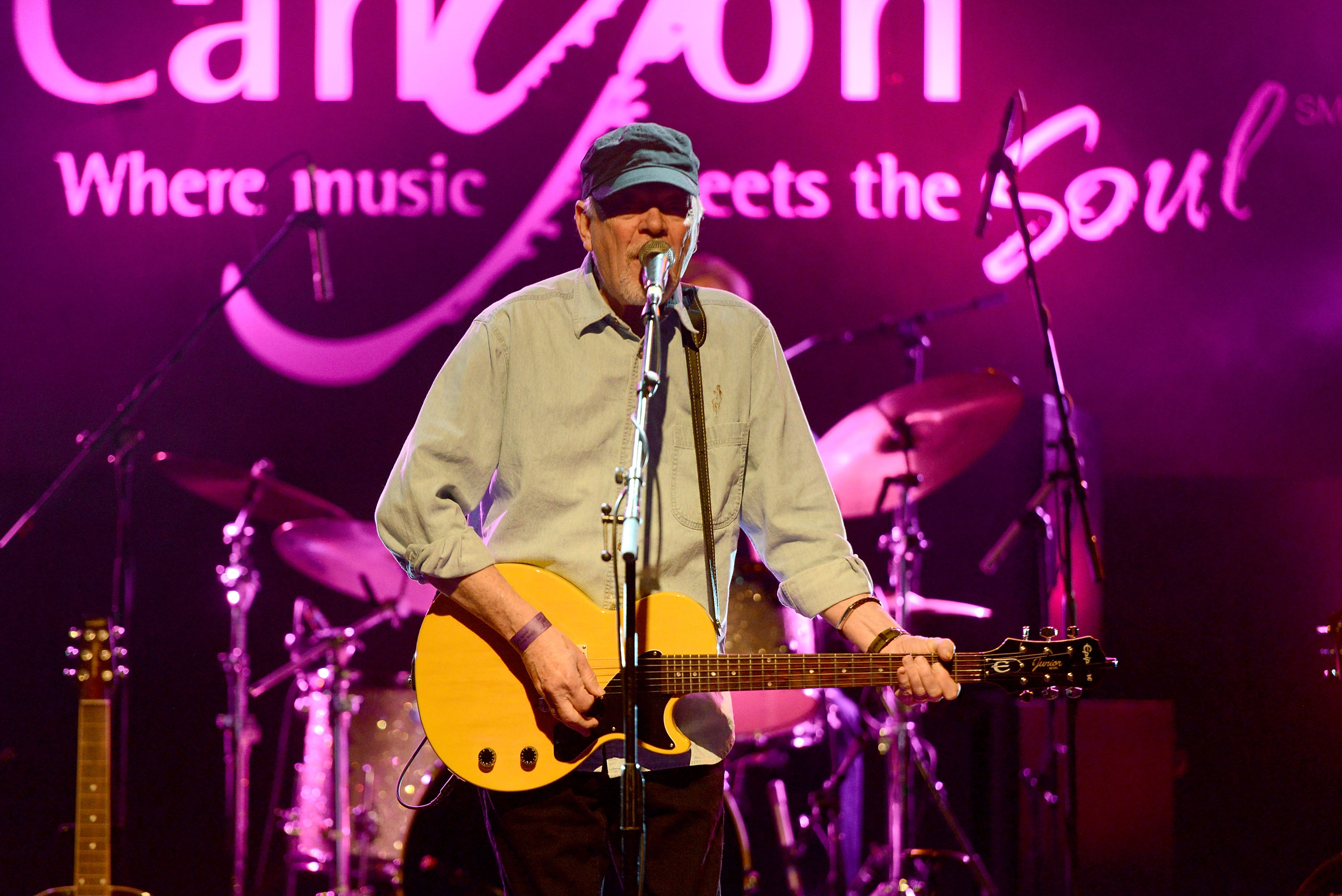 "He was an innovator on the steel guitar and carried the name Poco on for more than 50 years. Our friendship was real and he will be deeply missed. My prayers are with his wife, Mary, and his children Sara and Will."

What was Poco's biggest hit?

The band's biggest hit was Crazy Love, which was written by Young and named the No.1 adult contemporary song of 1979.

In a 2008 interview with MetroActive, Young said, "The only reason we're talking now is 'Crazy Love'. That was our first hit single. It's a classic, and it still pays the mortgage."

Young explained how he wrote the song in less than 30 minutes while working on his house.

The band had other successful hits, including, Heart Of The Night, Call It Love, Keep on Tryin' and You Better Think Twice among others.