But what caused the man's death, and what were the wordsmith's most memorable quotes? 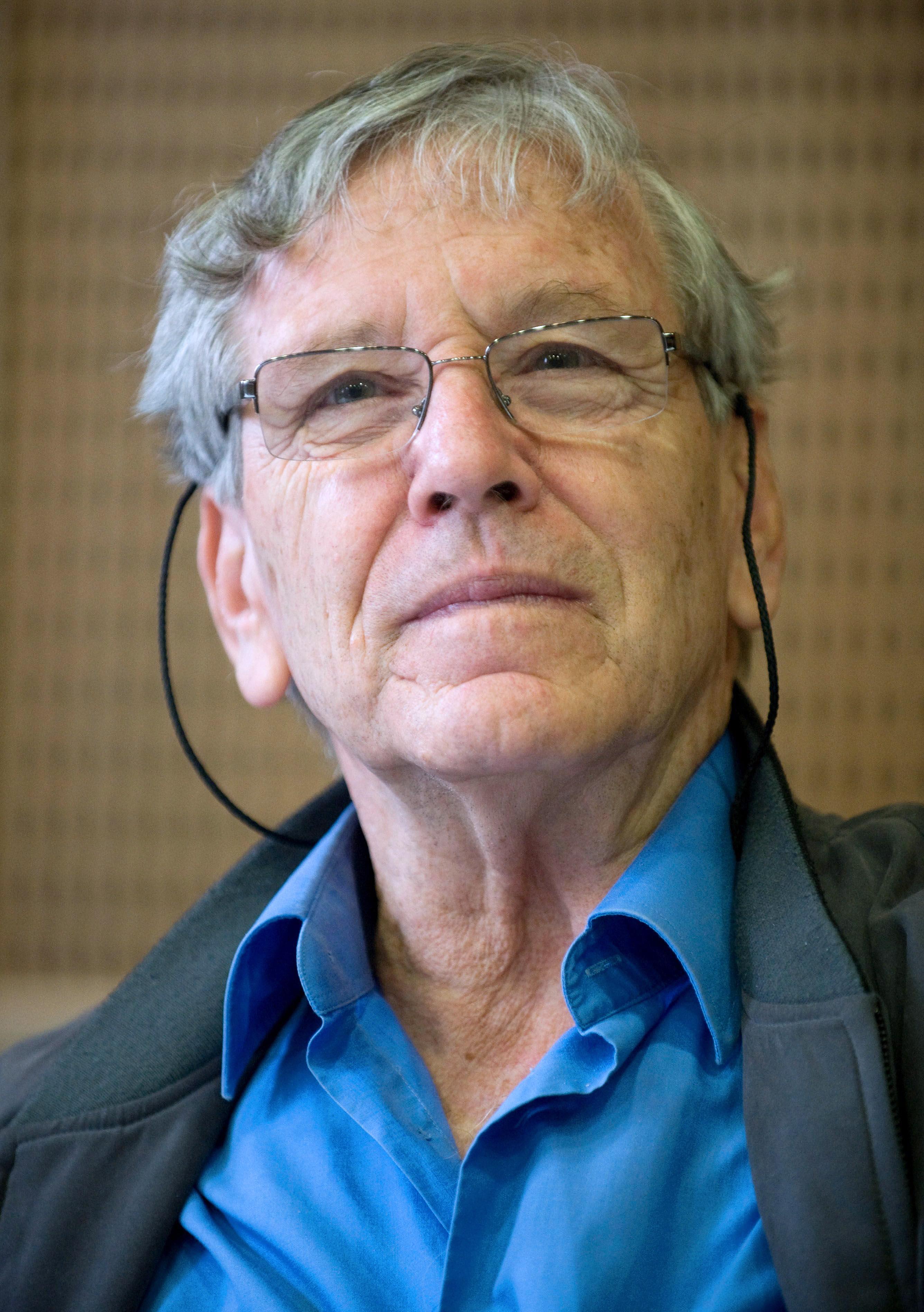 What was Amos Oz's cause of death?

The author passed away from cancer.

The sad news was announced by his daughter, historian Fania Oz-Salzberger.

She wrote: "My beloved father, Amos Oz, a wonderful family man, an author, a man of peace and moderation, died today peacefully after a short battle with cancer.

"He was surrounded by his lovers and knew it to the end.

"May his good legacy continue to amend the world." 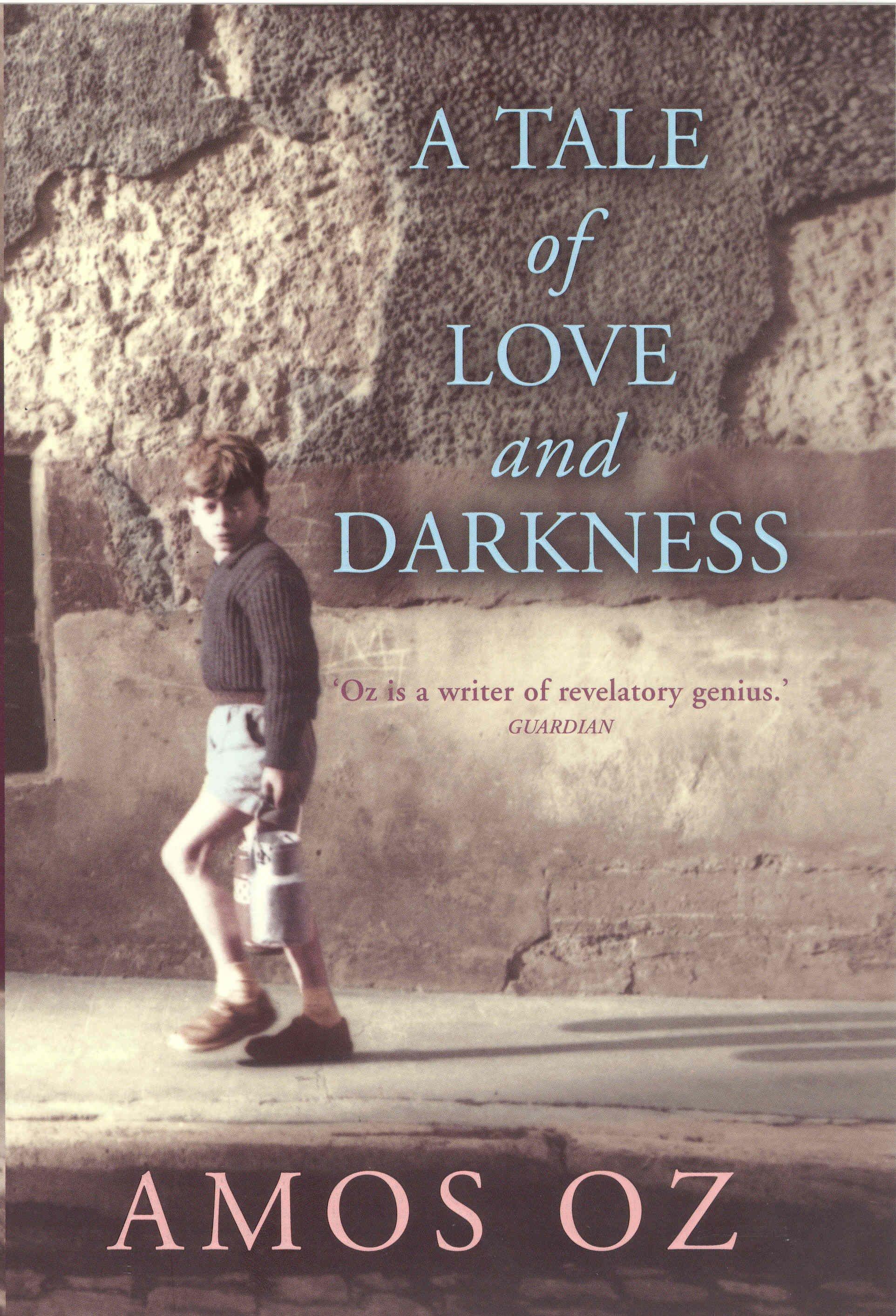 What books did he write?

Of his impressive 18-book collection, perhaps his most famous work was his 2002 autobiographical work A Tale of Love and Darkness.

The piece became a worldwide bestseller and was adapted for the big screen in 2015, directed by and starring Natalie Portman.

Oz's first book, Where The Jackals Howl, was completed by the time he was 26, and received critical acclaim in Israel. 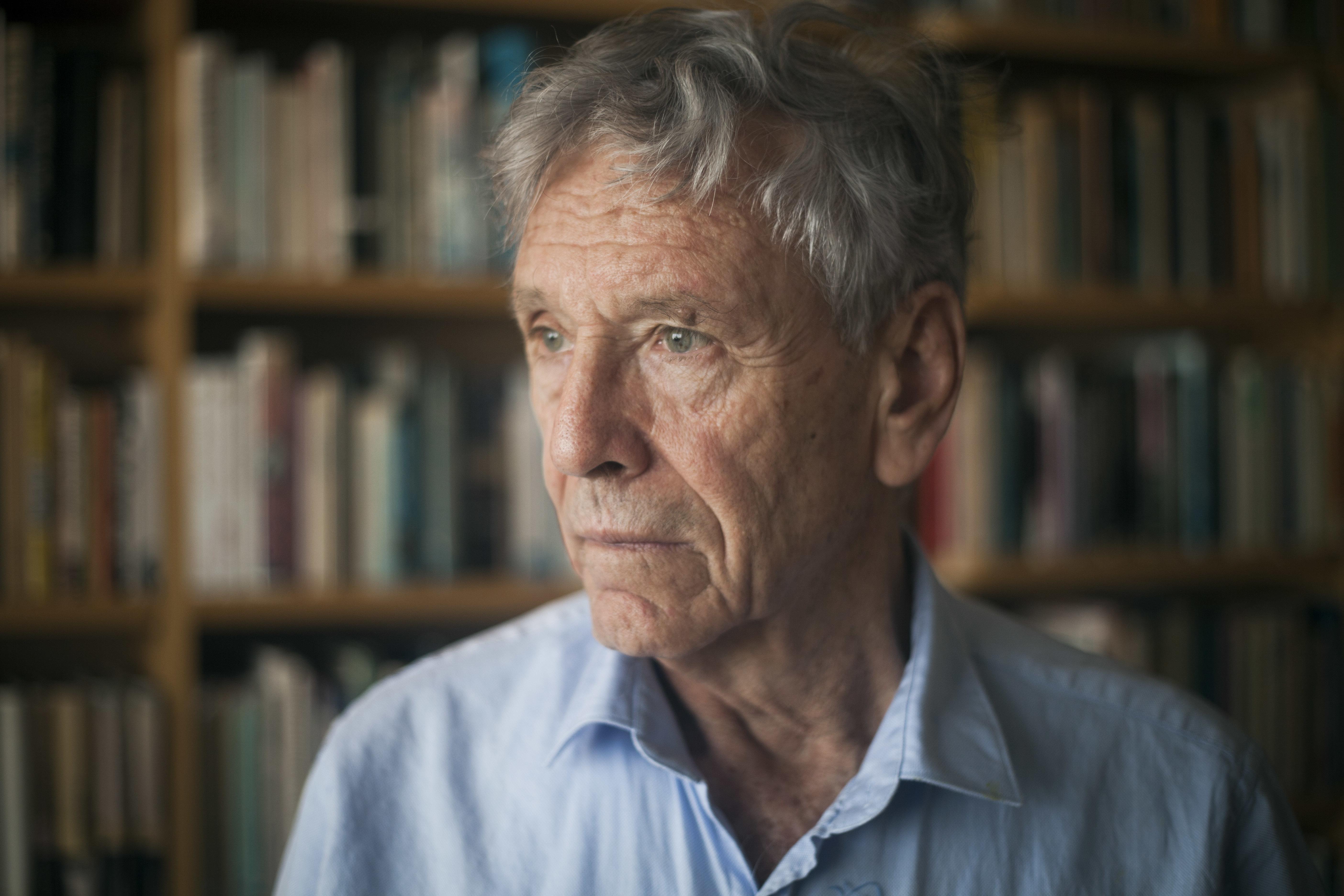 What are his best quotes?

Oz's support for a two-state solution to the Israel-Palestinian conflict led some to brand him a traitor, a label he once said he wore "as a badge of honour".

In a famous 1967 article he boldly stated “even unavoidable occupation is a corrupting occupation”.

In 2010 he ruffled even more feathers by going against Israeli rhetoric by proclaiming: “Hamas is not just a terrorist organisation.

"Hamas is an idea, a desperate and fanatical idea that grew out of the desolation and frustration of many Palestinians.

This led to one of his more memorable quotes, delivered in 2016 on Newsnight: "I've been called a traitor many times in my life. I think I'm in wonderful company.

"History is full of people, men and women, who happened to be ahead of their time and were accused of treason by some of their contemporaries."

"But if they carry on saying there should be no Israel, that's where anti-Zionism becomes anti-Semitism."