DONALD Trump looks fighting fit ahead of a verbal clash with Democratic rival Joe Biden in their last debate before the presidential vote.

It's Trump's final chance to make his case for re-election before a vast audience of Americans ahead of the November 3 ballot. 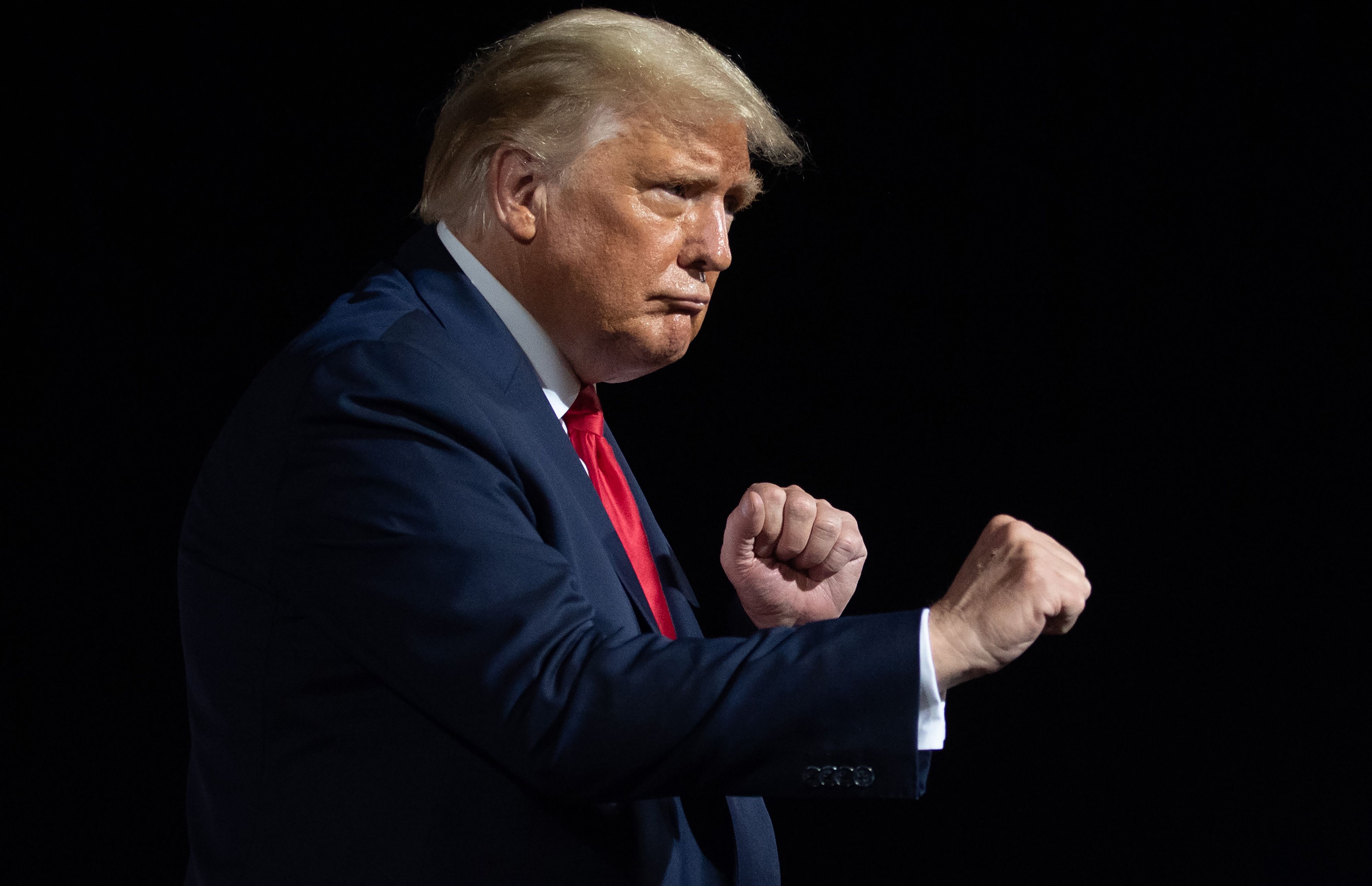 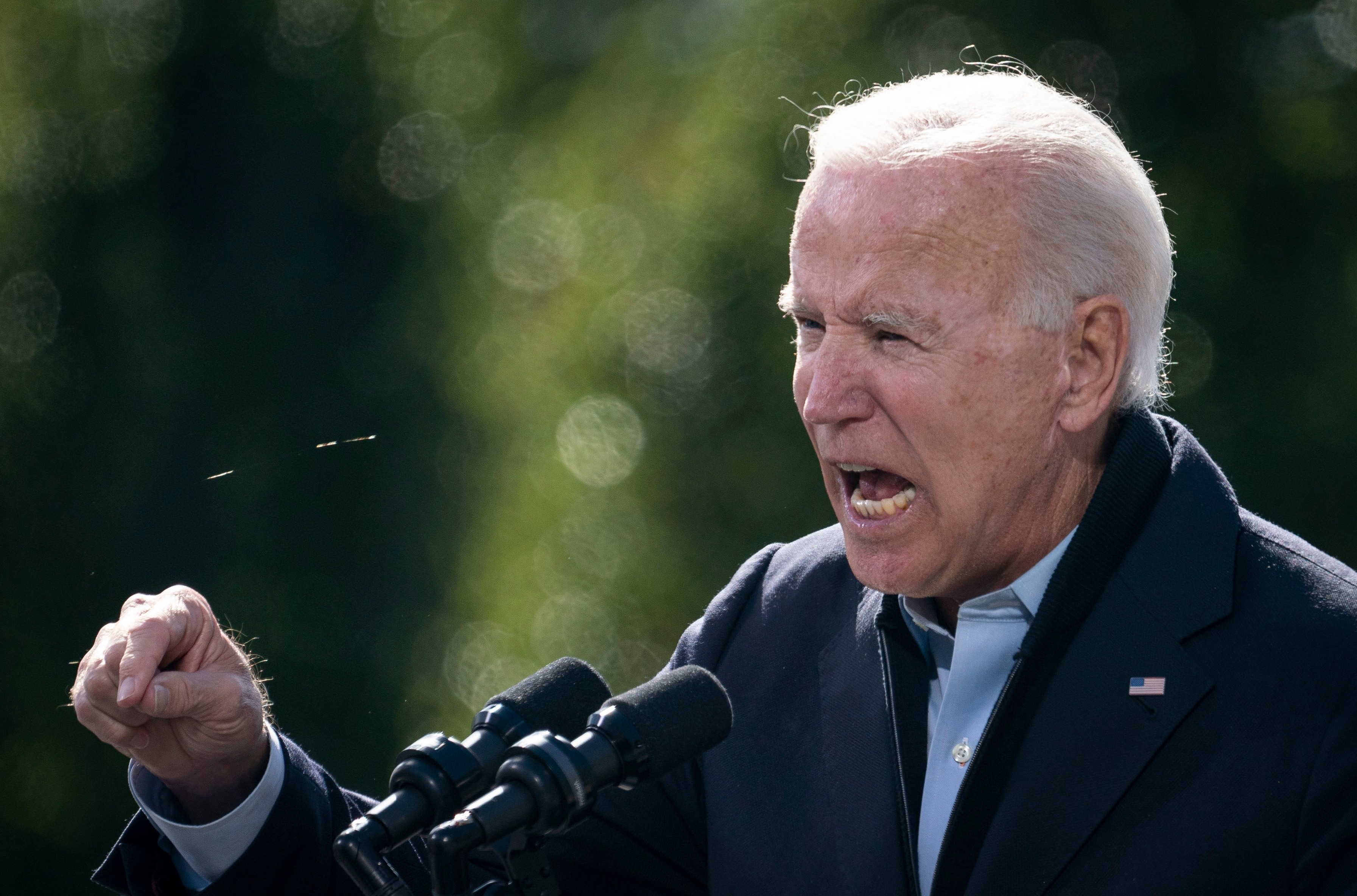 What time is the third presidential debate tonight? 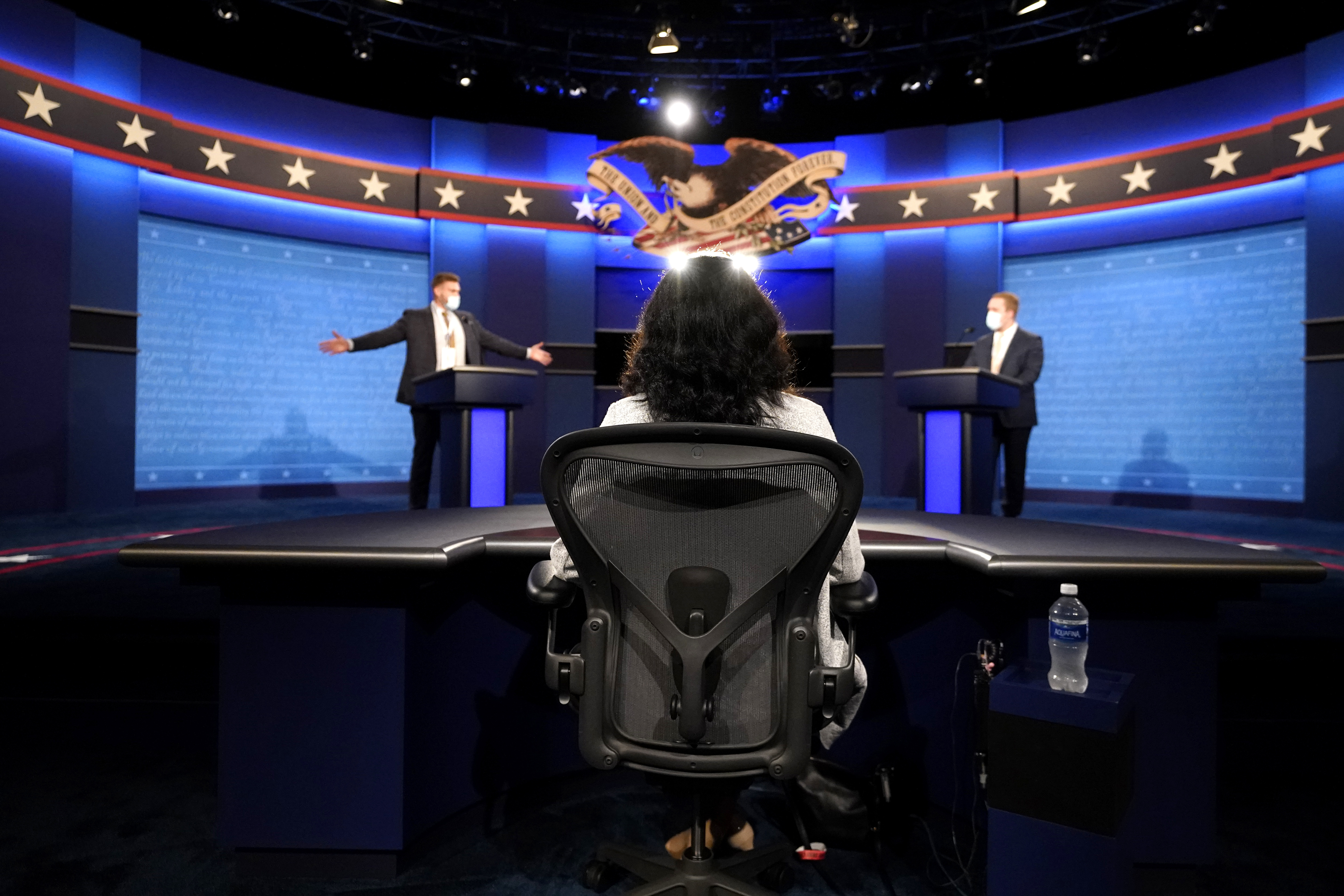 How can I watch the debate live?

All major news networks will air the debate on TV.

Telemundo, and Univision are also showing it.

ABC, CBS, CNN, Fox News, MSNBC and NBC will also stream it on their apps and websites.

Wired reports that PBS already has its debate stream ready to go on YouTube and on Twitter.

Plus, many networks are offering the debate via streaming apps through: Apple TV; Roku; Amazon Fire TV; Android TV; and Xbox One.

The official Twitter feed for the Commission on Presidential Debates also has updates and links.

Who is moderating the debate?

Jason Miller said on Fox News that Welker is "a journalist who's very fair in her approach and I think that she'll be a very good choice for this third debate". 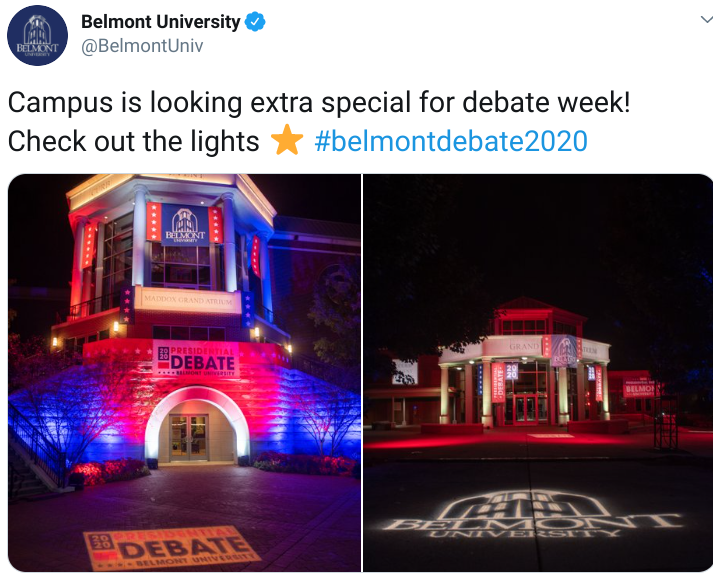 What topics will Trump and Biden debate?

Kristen Welker, moderator of the October 22 presidential debate, has selected these topics for the televised debate:

Only the moderator will select the questions to be asked, which are not known to the Commission on Presidential Debates (CPD) or to the candidates.

This is to stop the debate degenerating in to a pointless shout-fest like the first one.

President Donald Trump and Democrat Joe Biden will have their microphones cut off in Thursday’s debate while their rival delivers their opening two-minute answer to each of the debate topics.

The 90-minute debate is divided into six 15-minute segments.

Each candidate is granted two minutes to deliver uninterrupted remarks before proceeding to an open debate.

The open discussion portion of the debate will not feature a mute button, but interruptions by either candidate will count toward their time in the second and final debate Thursday. 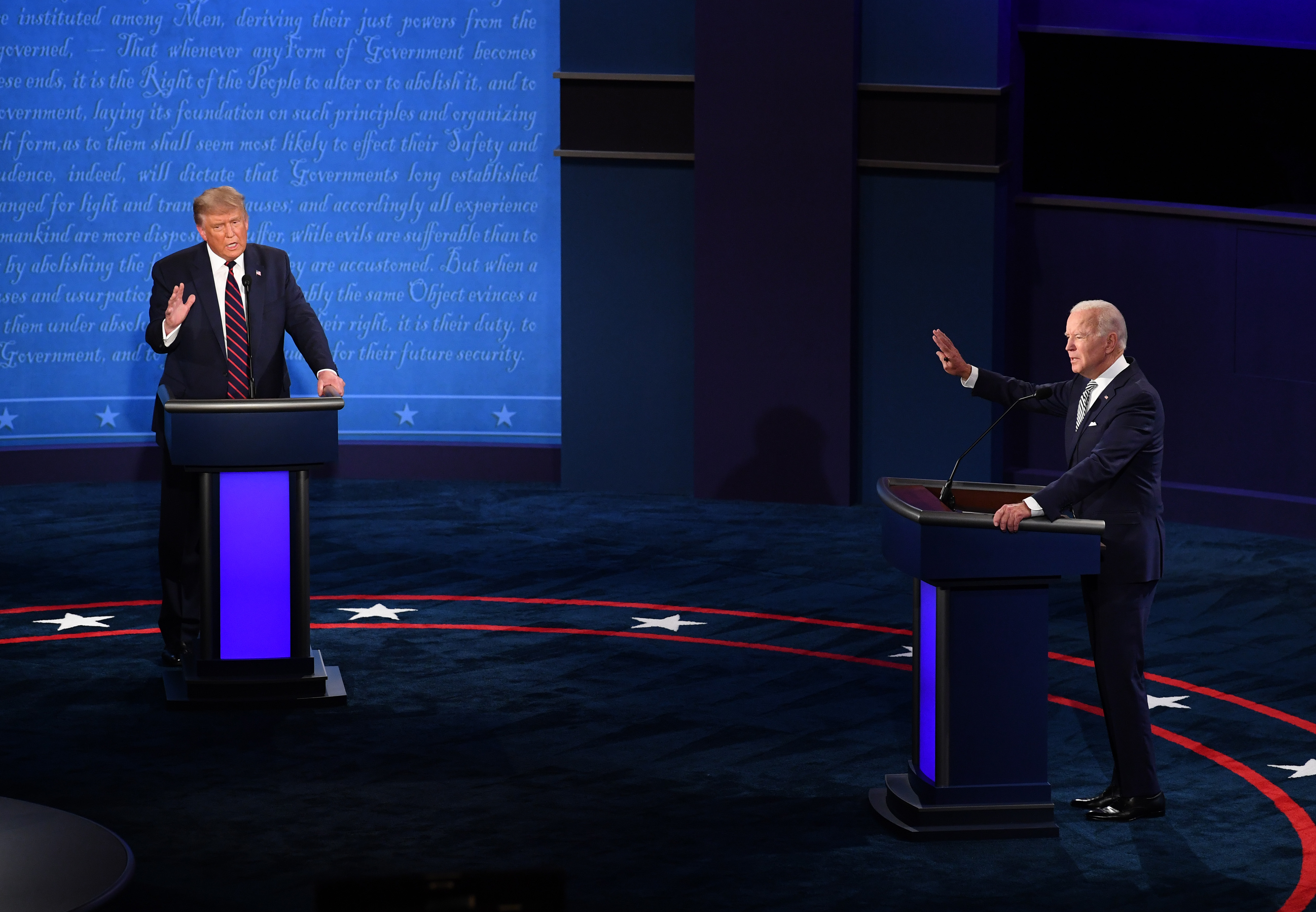 Where is the debate being held?

The debate is being held on Thursday, October 22 at Belmont University in Nashville, Tennessee.