Here’s all you need to know about the new light in the morning sky. 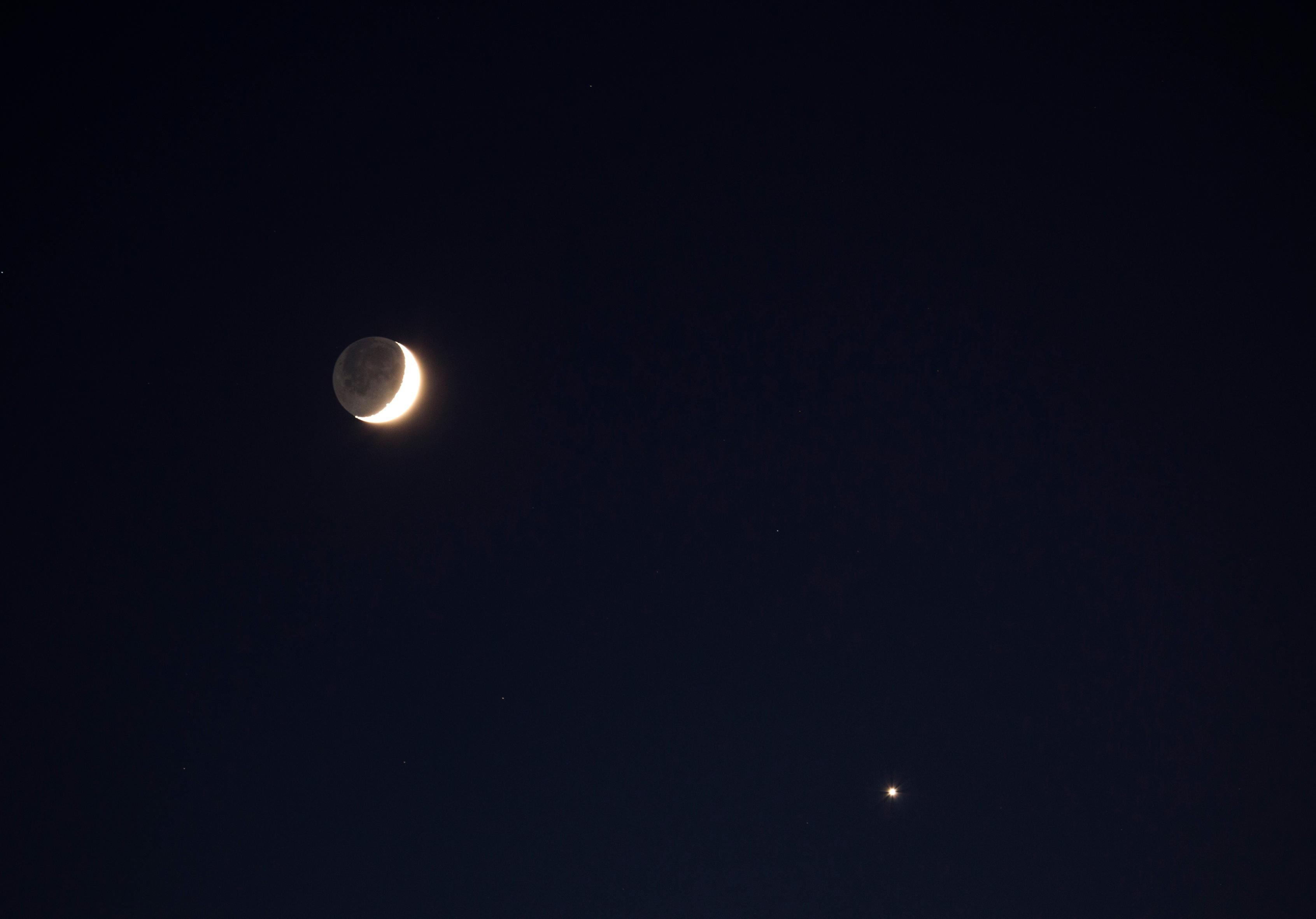 What is the star by the the moon?

Venus is the second closest planet to the sun and has moved position over the last few days.

It was at its brightest on Sunday, December 2.

But it is still clearly visible in the early hours.

Why can we see Venus so clearly at this time of year and when is the best time to look out for it?

Venus is closer to the Sun than Earth, so it orbits inside Earth’s path.

When it is on the far side of the Sun, Venus can’t be seen, but as it comes round, getting closer to Earth, it becomes brighter and brighter, reflecting light from the Sun.

Less of the planet can be seen the closer it gets to Earth, but due to it being nearer it will seem larger in the sky.

Venus’ brightest point is known as its “greatest illuminated extent” – when it is getting closest to us, without being directly between us and the Sun.

This happened on December 2 as Venus’ waning phase coincided with its largest disc size – at this point the planet is usually about 25 per cent illuminated.