THE National Retail Foundation has predicted that Americans will spend about $3million on Halloween candy this year, which is a 20% increase from last year and is likely an attempt to make up for the pandemic.

You might be wondering, what is the most popular candy in your state? 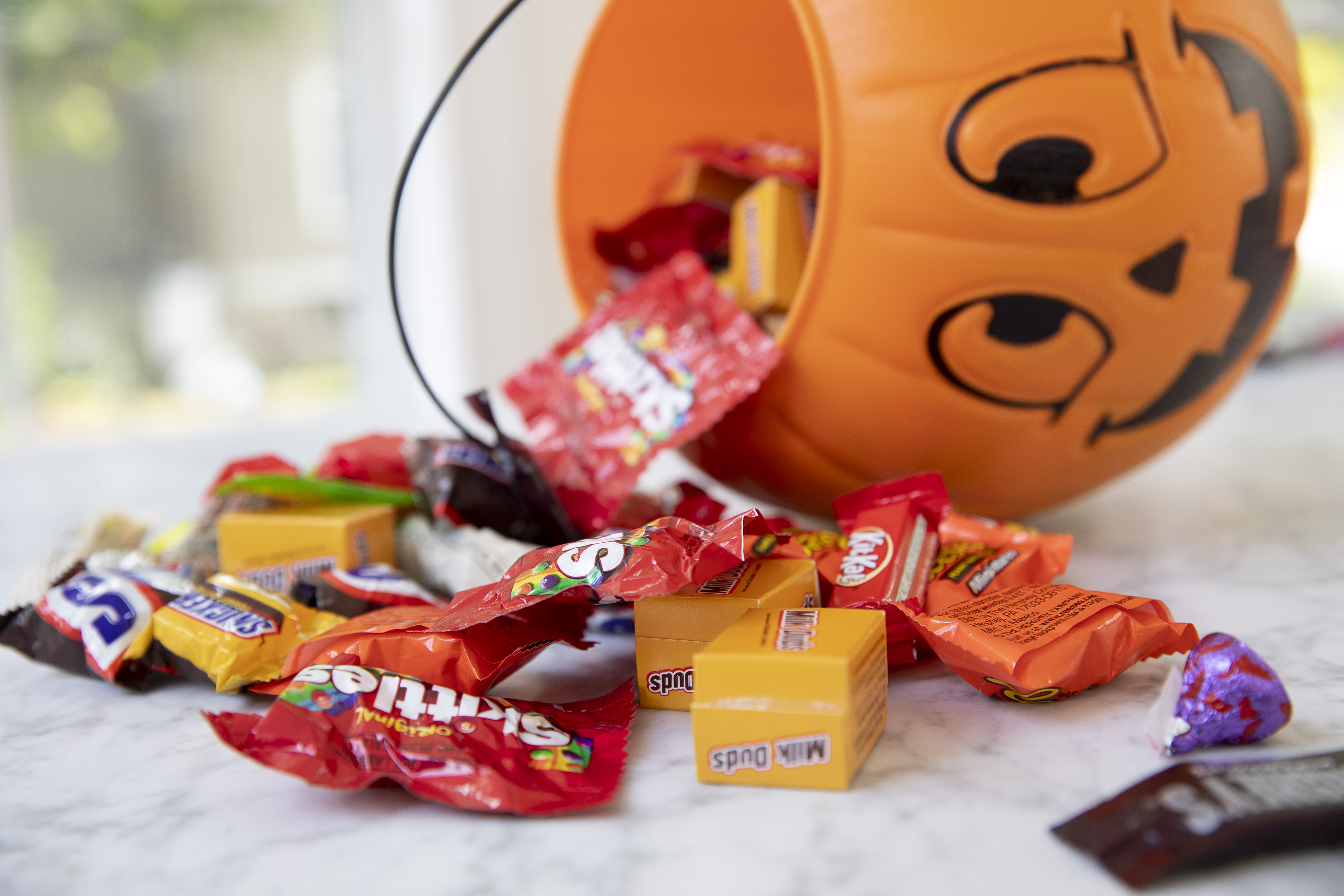 What are the top candies in the US?

According to Candystore.com, these are the most popular candies in the country:

What are the worst candies in the US?

Candystore.com also compiled a list of candies that were voted to be the worst in the country:

Despite being listed as one of the most popular candies in the US, candy corn was voted as the worst in the country.

What is the most popular candy by state?

Candystore.com revealed the results of its annual data mining, with the top candies in each US state. 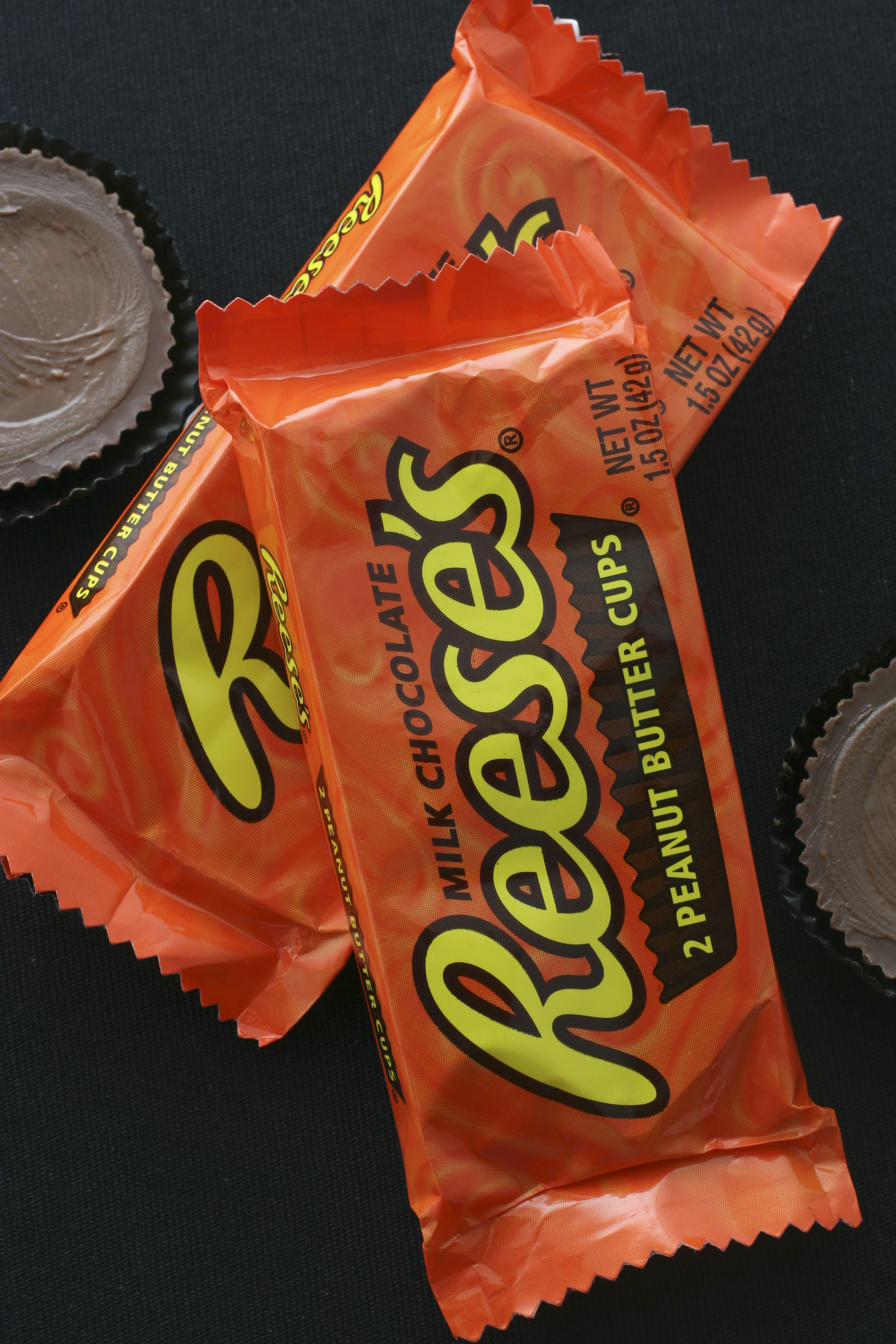 Check out the top candy in each state, listed below:

What are some quick facts?

In addition to revealing the top candies in each state, Candystore.com provided a list of quick facts about Halloween candy. Here are a few:

Full-sized candy bars are given to trick-or-treaters in Oregon.

96 percent of people who celebrate Halloween will purchase candy, and the average amount spent on treats is $30.40.

The estimated amount of overall Halloween spending in 2021 is projected to be $10.14billion.