If you’re an avid nature documentary watcher like myself, you might know that there are creatures out there whose speed will make your head spin. These talented runners can escape their predators and best their prey with lightning-fast speed.

Who would win in the ultimate race, though? It depends where the track is. By land, by sea and by air there are different champions of speed. Here’s your breakdown of the world’s fastest animals.

What is the fastest land animal in the world?

The cheetah is the fastest land animal. This big cat holds the record for the quickest creature on solid earth. It is lithe and muscular with intractable claws which help provide traction. 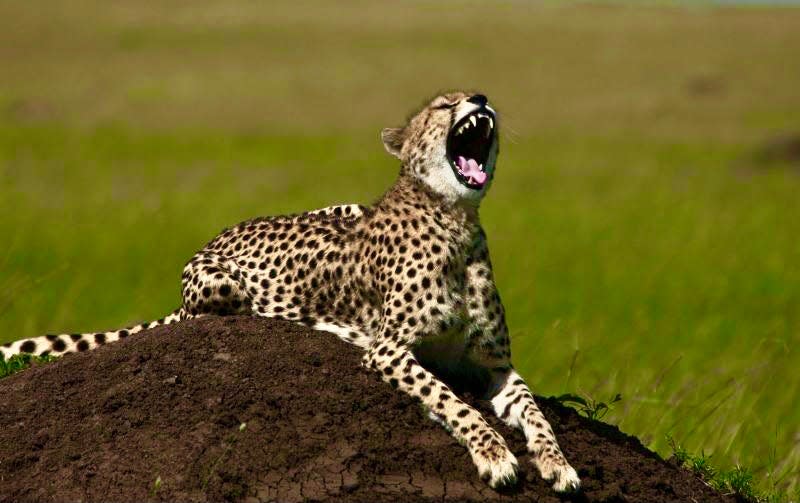 How fast is a cheetah?

A cheetah is capable of running as fast as 70 miles per hour. The big cat’s body is quite literally built for speed – with long legs, a long neck and a petite head. They move through space with incredible agility, but can only keep up their speed for a short distance.

More about cheetahs here: How this cheetah mom shows tough love to her cubs

So, what’s this about the pronghorn then?

The pronghorn, is the fastest animal on Earth when it comes to longer distances. The ultimate endurance athlete, this American antelope can run at 35 miles per hour for a number of miles, and will boost that speed to 55 miles per hour during a sprint.

Which is the fastest flying bird?

The peregrine falcon can make mid-air dives at speeds as fast as 200 miles an hour, making it the true winner of the fastest animal title if it is a mere numbers game. 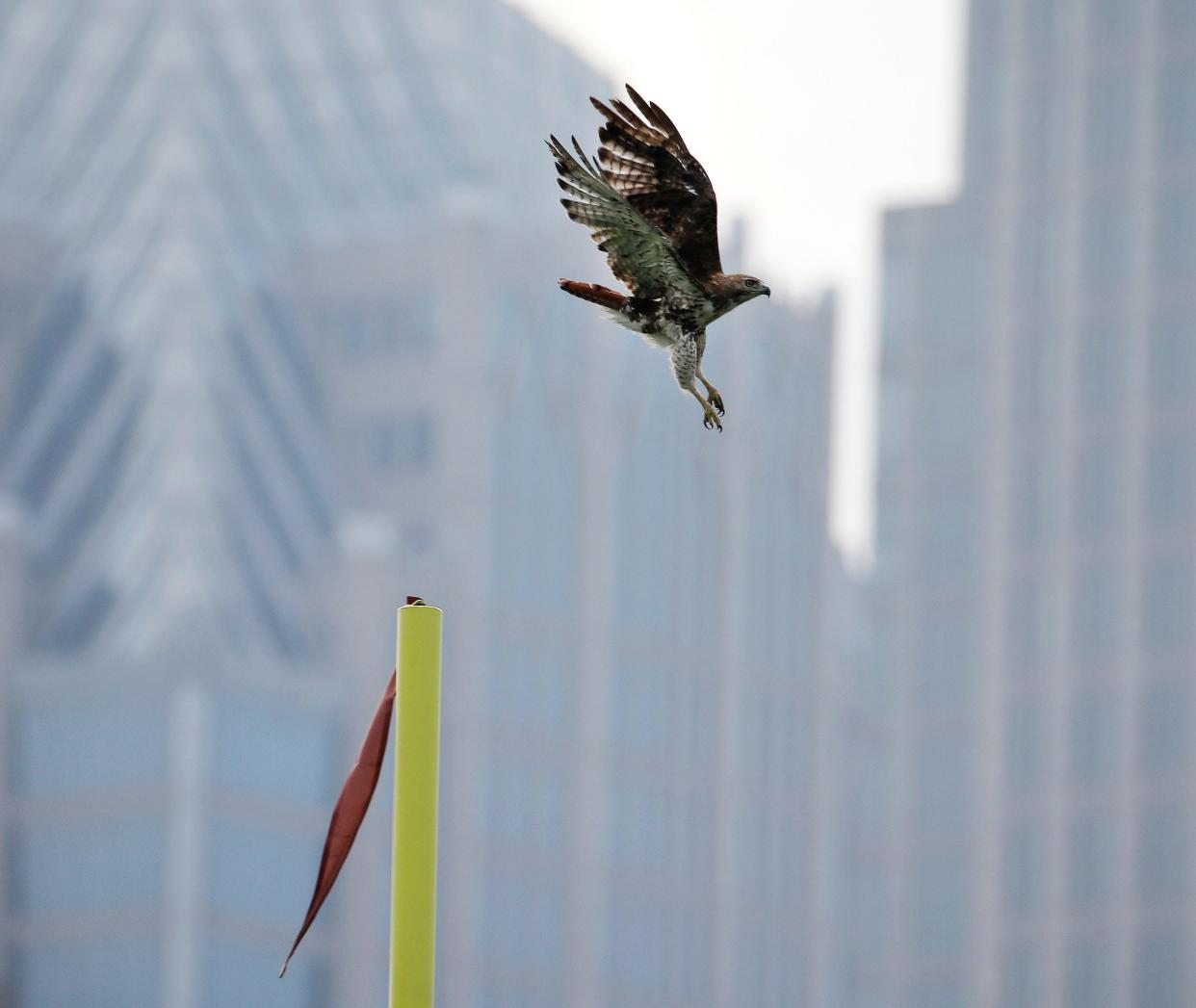 What is the fastest sea animal?

The sailfish. This swimmer can move through water as swiftly as 68 miles an hour. 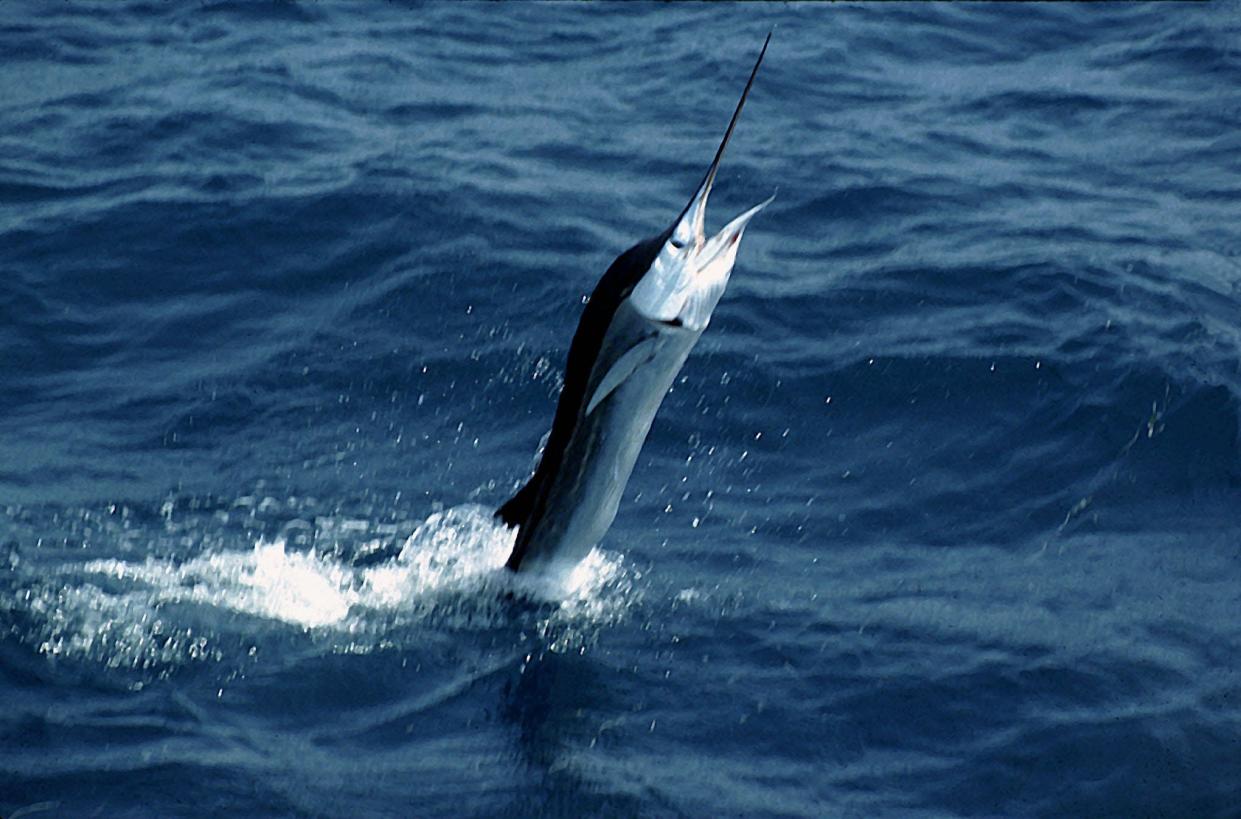 What are the top 10 fastest animals in the world?

According to Sahas Barve, a Peter Buck Fellow at the Smithsonian National Museum of Natural History, this question is not as straightforward as we would like.

From a physics point of view, you can’t run as fast as you can fly, Barve explains, because of the resistance the ground provides. This is why many of the fastest creatures are air borne.

Yes, the peregrine falcon is technically the fastest, but its movement is a dive, based on shape and gravity, the speed can’t really be classified as ‘flying.’

Other fast birds include:

For the sake of ranking, it is best to separate, as we have above, the fastest land, sea, and air animals. 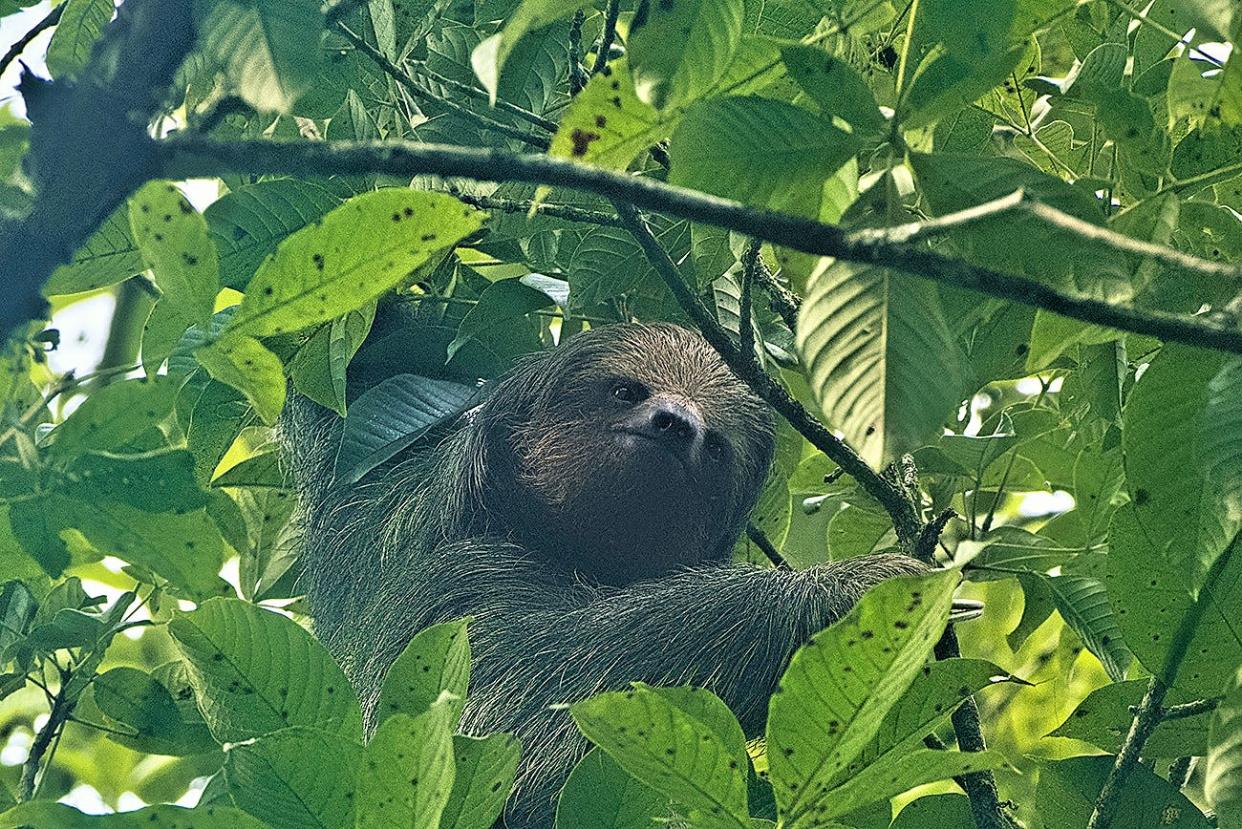 What is the slowest creature on earth?

The slowest mammal in the world is the three-toed sloth. Their digestive process works so slow that they evolved to do less in order to expend less energy.

Needless to say, they should sit the race out entirely.

This article originally appeared on USA TODAY: What is the fastest animal in the world? Cheetah, pronghorn, ranked.