RISHI Sunak is believed to be the richest man in the House of Commons.

Thanks to his past career as a banker and his marriage to Akshata Murty. 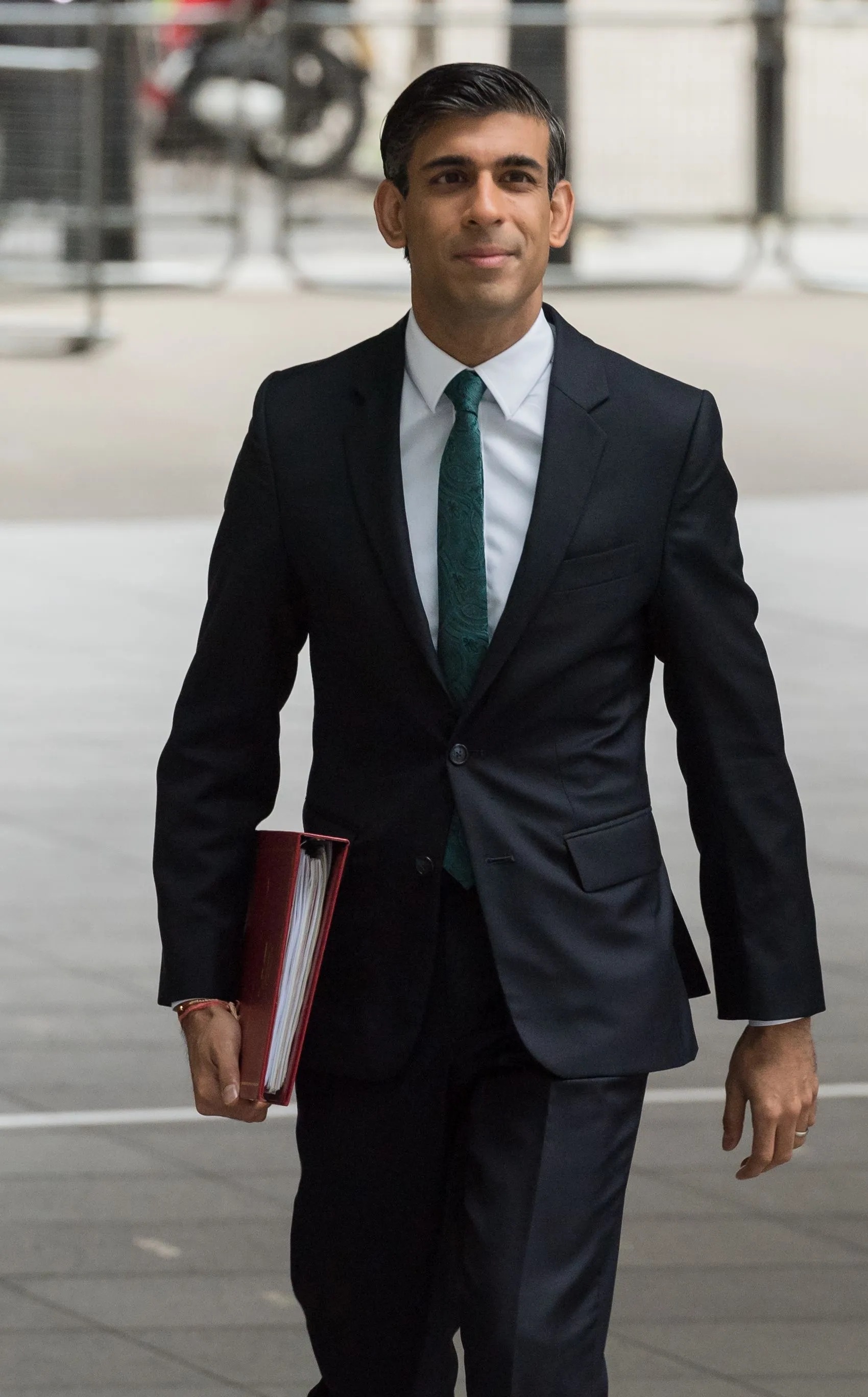 What is Rishi Sunak's net worth?

The MP for Richmond has previously topped MP rich lists thanks to his affluent previous career as a banker.

However, The Sun estimates he is worth more than ten times these salaries combined.

The publication alleged he has a total net worth of £200 million.

He is believed to own at least four properties and his main residence, a five-bedroom mews house in Kensington, is believed to be worth around £7 million. 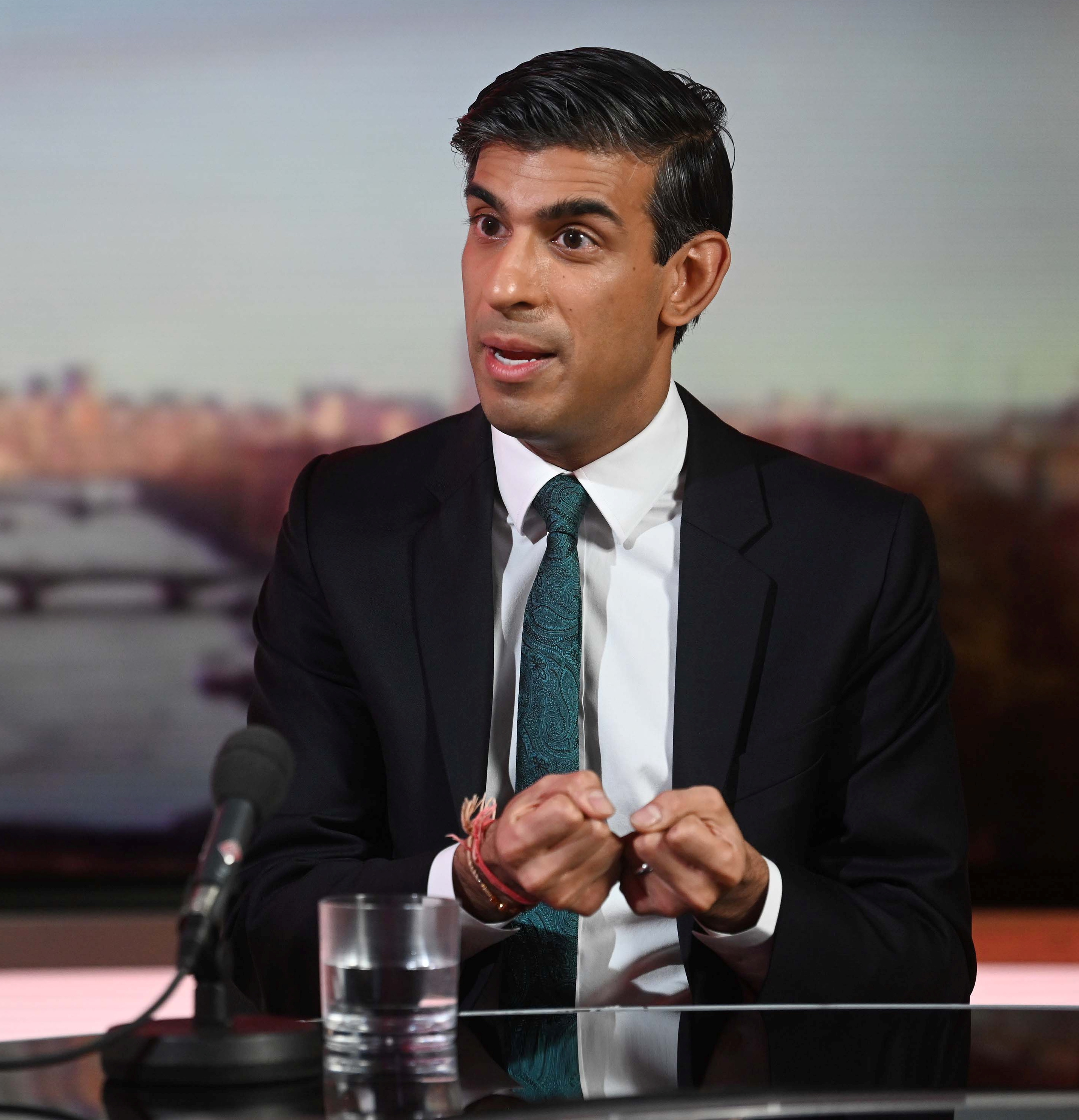 How did Rishi Sunak build up his net worth?

Before going into politics and being in charge of the UK economy, Mr Sunak used to work for the US investment bank Goldman Sachs.

He then moved into hedge fund management, where he eventually set up his own firm, Theleme Partners, in 2010.

In 2019, he registered a blind trust after being appointed chief secretary to the Treasury by former Chancellor Sajid Javid.

The trust is said to contain a multi-million pound fortune.

How much is Rishi Sunak's wife Akshata Murthy worth?

The vast majority of Mr Sunak’s family wealth comes from his wife, whom he married in 2009.

Ms Murthy's father, NR Narayana Murthy, is the co-founder of Indian tech giant Infosys, and her shares in the company are believed to be worth around £430 million, making her richer than the Queen.

Her family also has £900 million joint ventures with Amazon in India.

Ms Murty herself owns a UK-based venture capital company, and is a director or direct shareholder at five other UK companies.

Mr Sunak owned shares in the company but transferred them all over to his wife before he became an MP.