NOWRUZ is the most significant holiday in the Persian calendar.

It marks a time of regeneration, rebirth, growth and change. 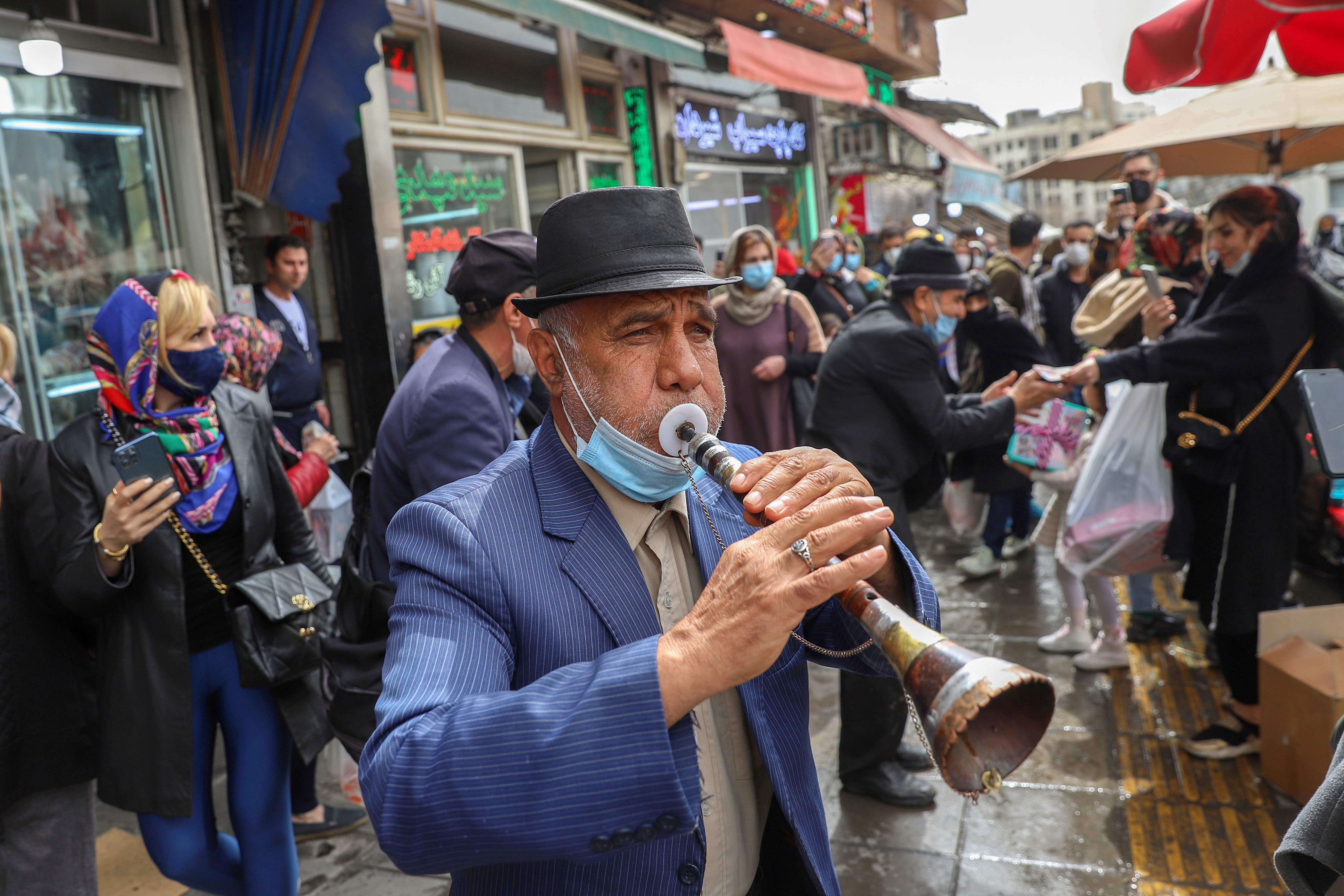 Nowruz, which translates to "new day" in Farsi, is a secular holiday that coincides with the spring equinox.

It marks the start of the Persian new year and is as important as Christian holidays like Christmas and Easter.

Nowruz dates back more than 3,000 years, with ties to Zoroastrianism.

Today, it is celebrated by more than 300 million people around the world.

“It has no religious affiliation. It just makes it so beautiful to know it's just about life," Golsa Gharachedaghi from Shahs of Sunset told Today.

"I would love people to understand that and welcome Nowruz into their lives, without having to be Persian or Middle Eastern. It's just a beautiful, beautiful celebration,” 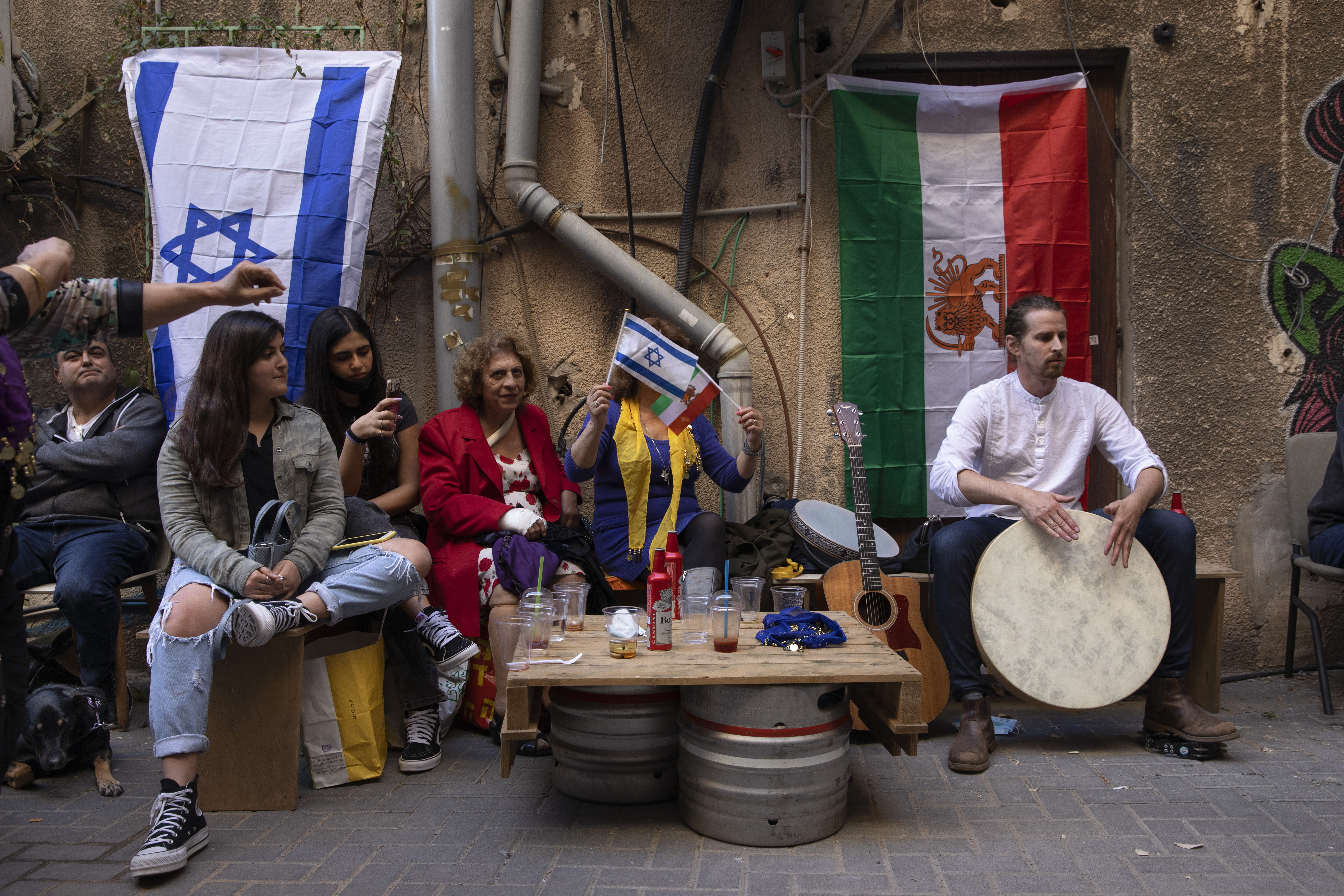 There are an estimated 500,000 to 1 million Iranian Americans in the U.S., half of whom live in California, the Department of State reported in 2018.

Persia today is known as Iran and is located in the middle east bordering Iraq, Afghanistan, Pakistan and Turkmenistan.

The term Persia was used for centuries and originated from a region of southern Iran formerly known as Persis, alternatively as Pārs or Parsa, modern Fārs.

In 1935, however, the Iranian government requested that all countries with which it had diplomatic relations call the country by its Persian name, Iran. 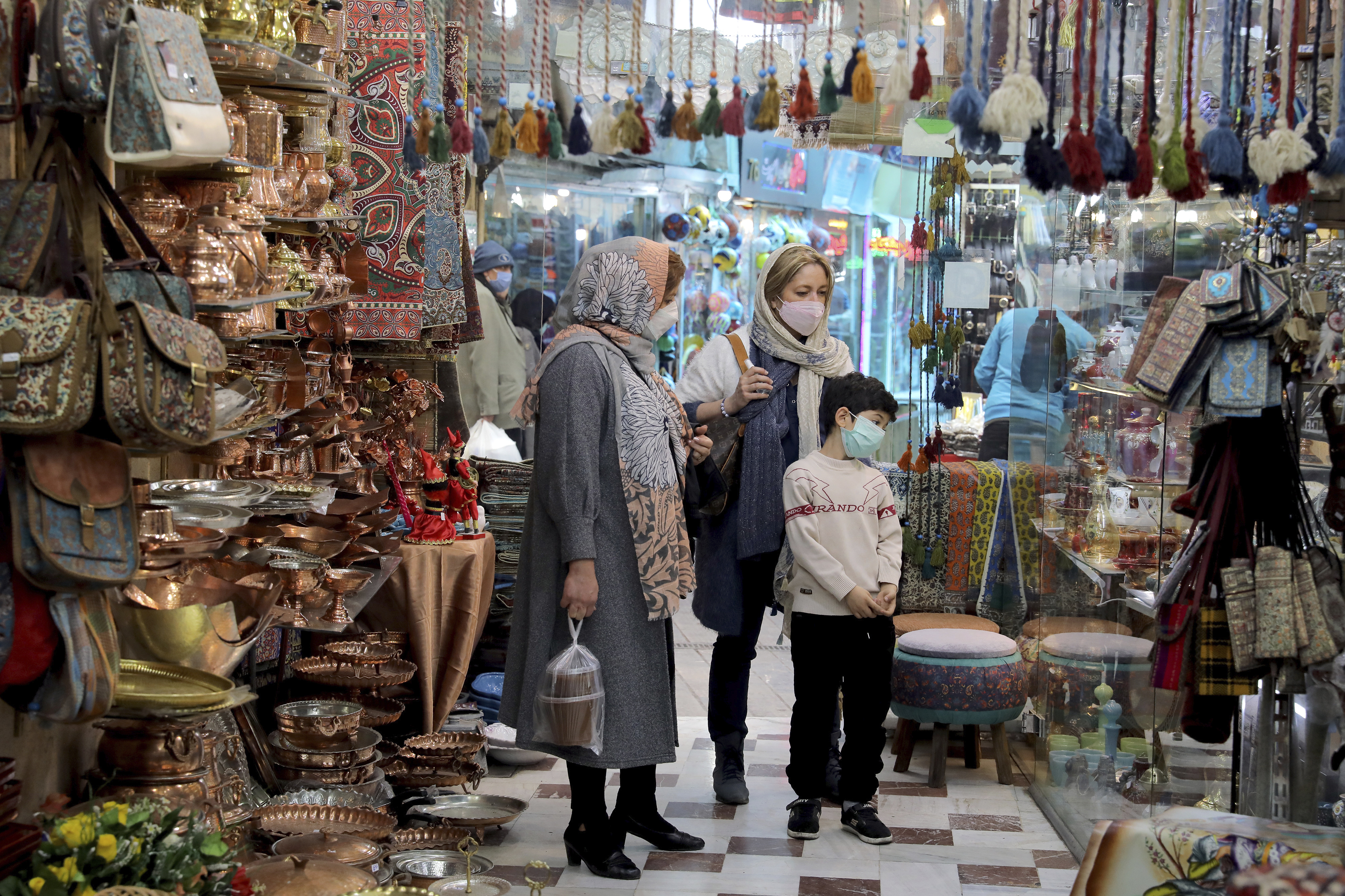 "To signal the changes that had come to Persia under the rule of Reza Shah, namely that Persia had freed itself from the grip of the British and Russians, it would be known as Iran," writes Culture Trip.

4) How is Nowruz celebrated?

Nowruz is celebrated with a festive 13-day celebration, "a time to turn the page on the previous year and look forward to what’s ahead," writes Today.

One of the most notable traditions in Nowruz celebrations is the table display of foods that that begin with the “s” sound in Farsi, each with its own symbolic meaning.

Chaharshanbe Suri (“red Wednesday”), which begins the Tuesday night before Nowruz, is a celebratory event in which participants jump over a bonfire to symbolize purification before the new year begins. 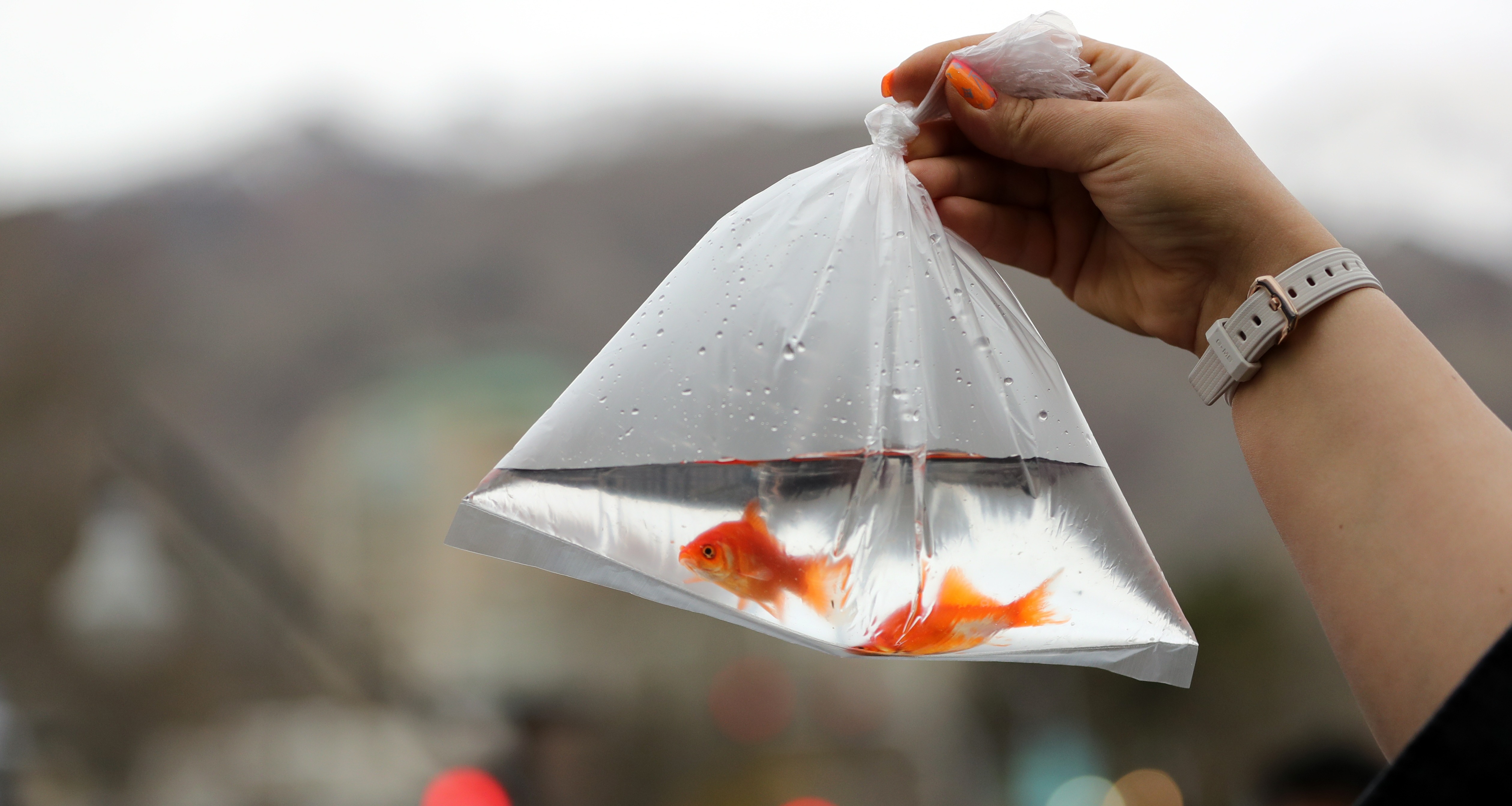 “We celebrate the ending of the year with going to the beach at night and we set fires — well, in LA we have a beach — but anywhere you just make a fire and you jump over the fire while saying a certain saying, which is basically getting rid of all the last year, all the negativities, and welcoming in the good,” Gharachedaghi said.

On the thirteenth and last day of celebrations, known as Sizdah Bedar (“13” and “outdoors”), families gather together to enjoy picnics and release any negative energy that may have been bestowed upon them the previous year.

“It's just, like, the first day of spring, new money, new clothing, the house smelled great. The energy was infectious. And I just love March because of it.” Reza Farahan, also of Shahs of Sunset, said to Today.