Abiel was the victim of a tragic accident at a dentist's office, but dive into what exactly happened. 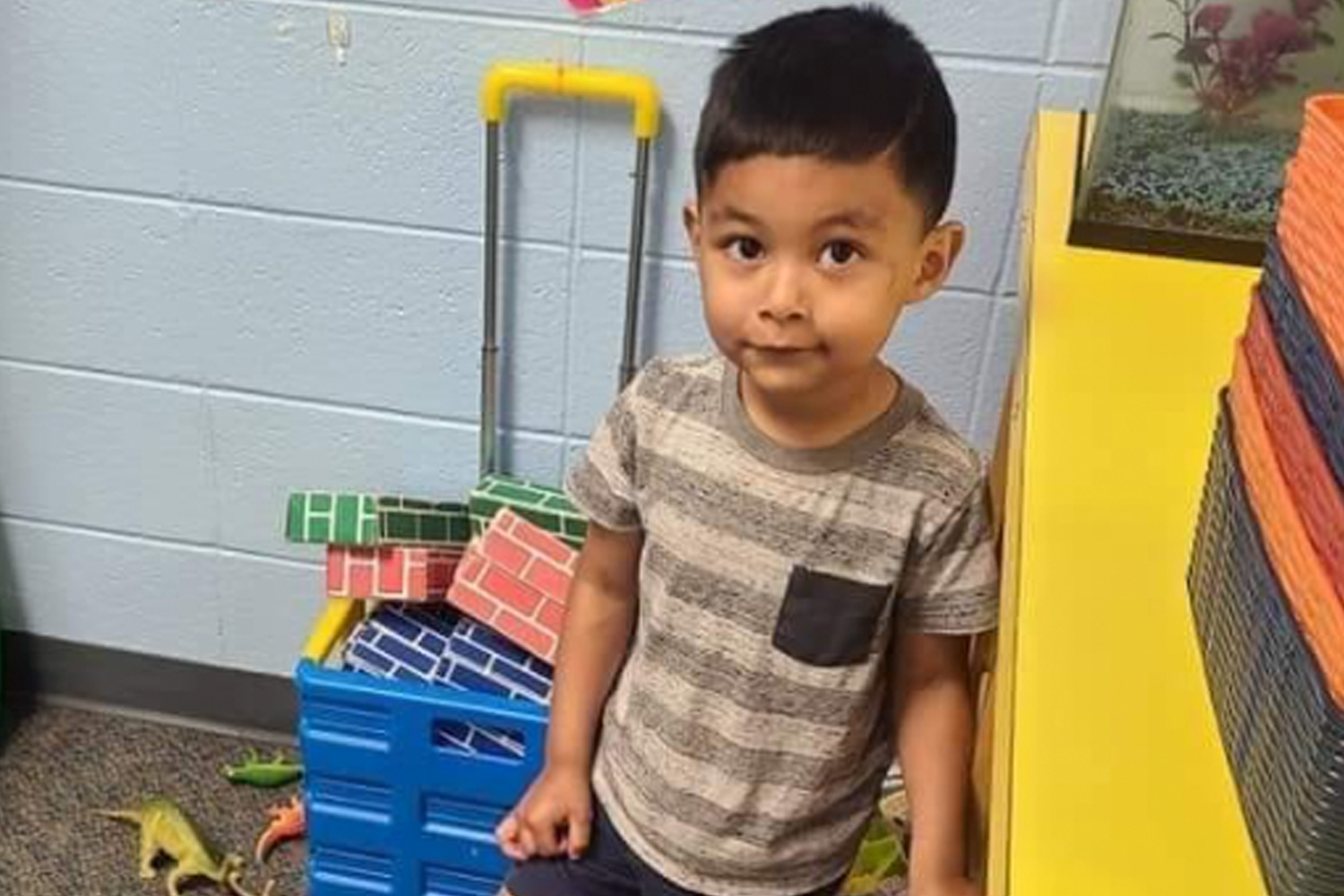 What happened to Abiel Valenzuela Zapata?

The 3-year-old boy was taken to the Tiny Teeth Pediatrics Dentistry in Wichita, Kansas on July 6, 2021 to have teeth pulled due to a gum infection.

Abiel was given anesthesia for the procedure and the anesthesiologist said that he was doing well for the first 30 minutes.

According to the Wichita Police Department, about 20 minutes later, his cheek began to swell and his pulse slowed.

The report shows that Abiel was "given something" but those details were later redacted and when his pulse stopped, the staff began CPR.

Abiel was taken to the hospital where he later died.

The doctor who performed the procedure said that he had never seen a case like this, especially since Abiel had no known allergies.

What did Abiel's mom say about the tragedy?

"My boy didn't deserve to die no matter how many [people] say it was probably an allergic reaction," she wrote in the post.

"I watched Doctors and nurses give CPR forever and my boy didn't return to me. So yes I want Justice, find out what happened because he was a healthy boy. And there is someone to blame for it."

She told KSNW, "'I couldn't do anything for you, but I will investigate.' It's what I told him. It's the only thing I can do and bring awareness."

A GoFundMe has been established to cover funeral costs and has already reached over $17k.

What did the dentist office's statement say?

An attorney for the dentist's office issued a statement to offer their condolences.

"Tiny Teeth Pediatric Dentistry is devastated by the death of Abiel Valenzuela Zapata. We are praying for the family during this time and ask for the community to do so, as well. Like Abiel's family, we, too, want to understand how this tragic event may have occurred.

"Our practice has never experienced an incident like this, and we had no reason to expect this procedure would be anything other than routine. We would like to thank the EMS first responders who arrived only a few minutes after we called 911. They continued the CPR efforts we had begun and worked feverishly to save Abiel."

A police offer told KSNW that no criminal investigation is underway at this time.