THE VIRAL phrase is popping on up comments all over Instagram.

Here's what we know. 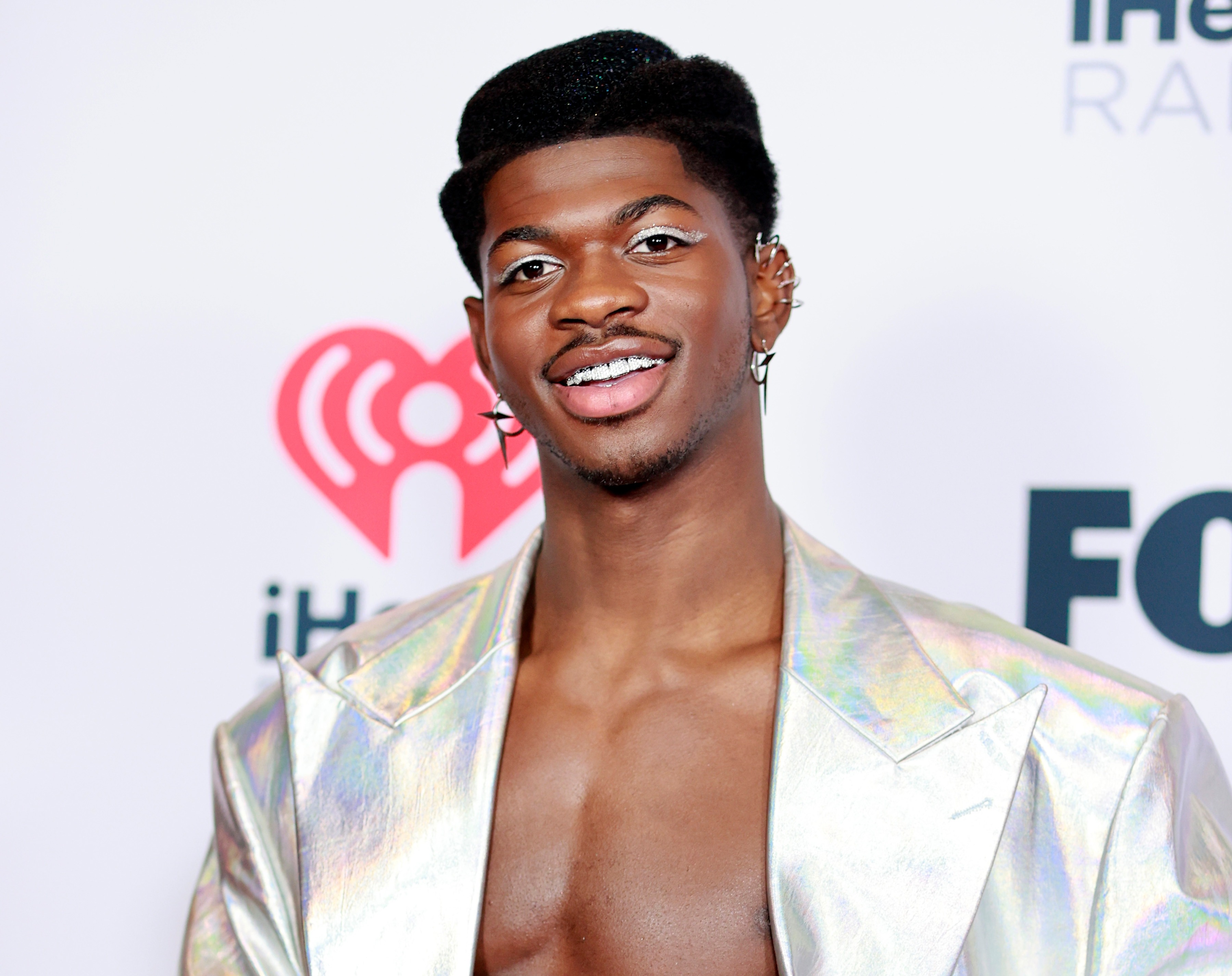 What does 'nah he tweakin' mean?

In rap slang, "tweaking" means on drugs, or in this case, Lil Nas X meant "he must be on drugs."

What did Lil Nas X say?

Instagram account @rap posted a photo of Tony Hawk with the caption: “#TonyHawk’s blood is being used in $500 limited-edition skateboards. Y’all rockin with it?”

Following Hawk's announcement, Lil Nas X, who outraged fans earlier in 2021 for releasing his "Satan Shoes," which also contained human blood, was quick to point out the double standards.

On Wednesday, August 25, the rapper tweeted: "now that tony hawk has released skateboards with his blood painted on them, and there was no public outrage, are y'all ready to admit y'all were never actually upset over the blood in the shoes? and maybe u were made for some other reason?"

“Y’all rockin with it!?” RapTV captioned the post to which the rapper responded, “nah he tweakin."

Following his response, the comment has since generated over 35,000 likes and led to other's commenting on other Instagram posts with the same phrase.

Why is 'nah he tweakin' being posted on Instagram?

Now, look at any celebrity or company's official Instagram account and you will see the phrase everywhere.

It's thought most of the comments are being posted by bots and not real people.

But Instagram users are jumping on the viral trend.

And it appears not even Instagram knew what the trend was about when the company put out a statement describing a glitch in which most comments were not appearing on posts and "nah he tweakin" comments were being seen instead.

They said:"Yeah we tweakin, but only a little bit. We’re aware that some people are having issues loading their comments (we're fixing that) and that some are seeing a bunch of comments saying "nah he tweakin" (what is that?). More soon!"