LIVING in the digital age means there countless abbreviations and acronyms to contend with while messaging.

The meanings of some may well be obvious, there are a few pieces of internet shorthand that can catch texters out and be tricky to decipher. 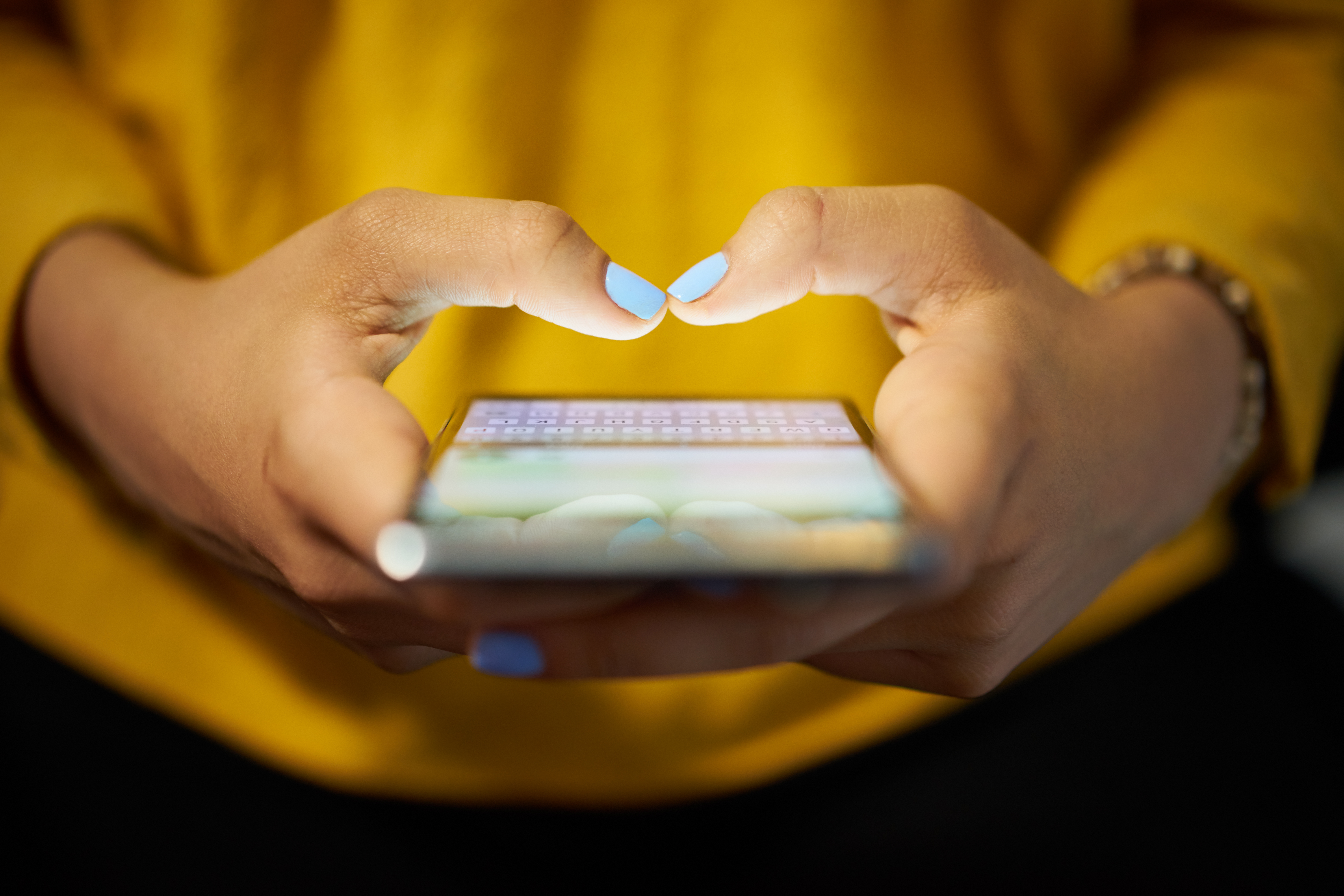 What does hmu mean?

The abbreviation "hmu" simply means hit me up.

It's basically a casual and quick way of someone asking you to message them.

Most commonly, it's used on social media platforms such as Snapchat and Instagram.

Where did hmu come from?

It's thought that use of hmu started to take off in 2009 after it first appeared on Urban Dictionary.

In 2010, use of the informal initialism rocketed.

That year, Facebook revealed that those very three letters saw such a rapid rise in use that it topped the trend in status updates and was the term that grew most in use.

In its 2010 Memology study, Facebook report: "In early 2009, the acronym HMU was virtually unheard of.

"Only a few posts a day contained HMU, and half of them were probably typos.

"By May, however, it started to grow slowly and was averaging about 20 posts a day.

By comparison, the term didn't even get so much as a mention in Facebook's 2009 memology report.