EARTHQUAKES are known to be one of the world's most terrifying and destructive natural disasters.

But how do earthquakes occur, and when have been the strongest ones recorded? 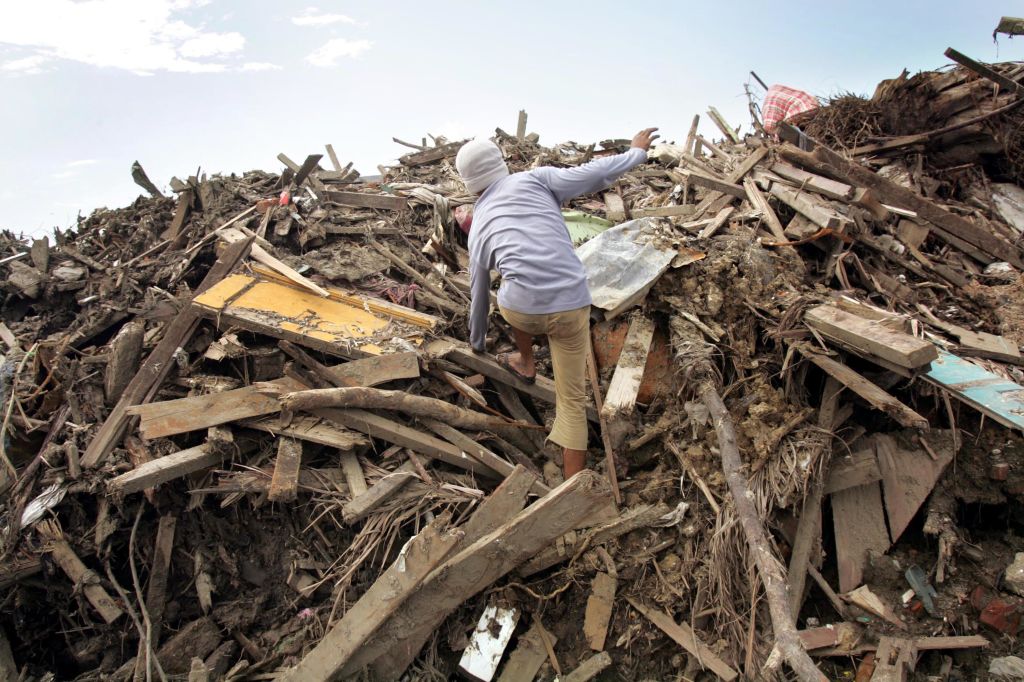 The earth's crust is made up of different pieces known as tectonic plates.

These plates fit together like a jigsaw and continuously move at a rate of a few centimetres a year, in different directions and at different speeds.

It's common for plates to slides past each other, bump into each other and move away from each other.

As plates carry on moving in different directions over long periods of time, friction causes energy to build up.

Eventually it becomes so great that the energy is released, which creates a shock wave – an earthquake.

If the earthquake is beneath the ocean it can create a series of huge waves, called a tsunami.

Earthquakes occur around the world everyday with some so small, they can only be detected using specialist equipment.

Others can be powerful enough to damage and destroy towns and cities.

The size of such earthquakes would be measured on the Richter magnitude scale.

There are earthquakes in the UK, but they are rare and so small that most people do not feel them.

What have been the strongest ever earthquakes?

Measuring 9.0 on the Richter scale, it produced a great destructive Pacific-wide tsunami with waves up to 15 meters – causing extensive damage to the Kamchatka Peninsula and the Kuril Islands.

The 9.1 earthquake triggered a tsunami – producing waves up to 40.5 meters high.

The waves traveled inland as far as 6 miles and caused extensive and severe structural damage in north-eastern Japan. 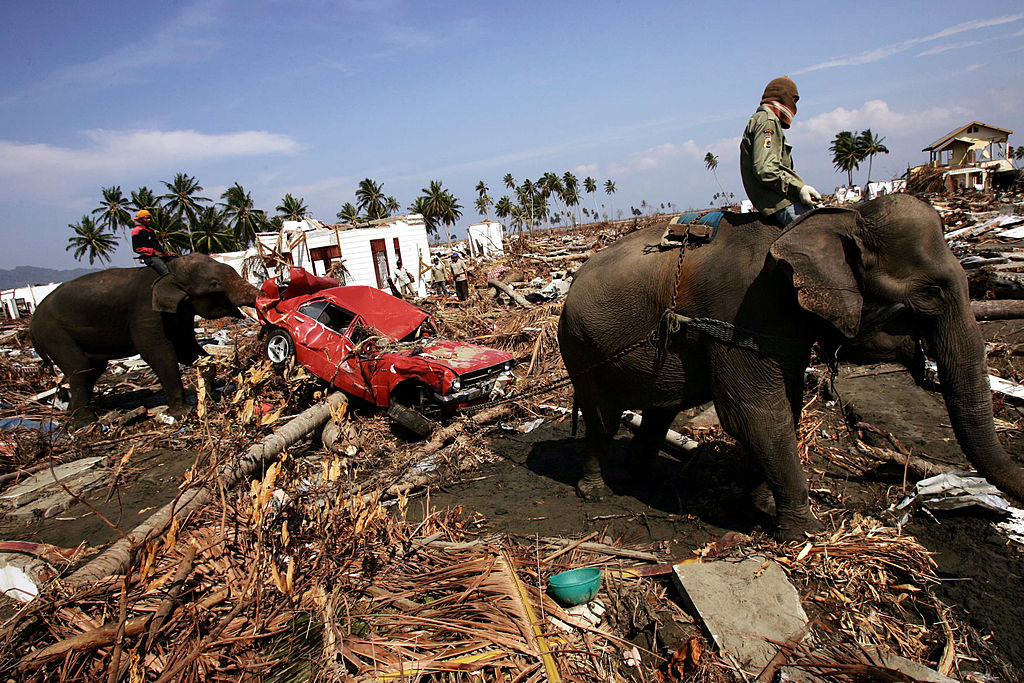 On Boxing Day 2004, one of the deadliest natural disasters in recent history occurred.

The 2004 Sumatra Earthquake, also known as the 2004 Indian Ocean earthquake, ruptured off the west coast of Sumatra, Indonesia.

It created the greatest fault length of any recorded earthquake – spanning a distance of 1500km, had the longest duration of faulting ever observed – between 8.3 and 10 minutes, and produced a tsunami with waves 30m high.

It caused the entire planet to vibrate as much as 1cm and caused up to a quarter of a million deaths. 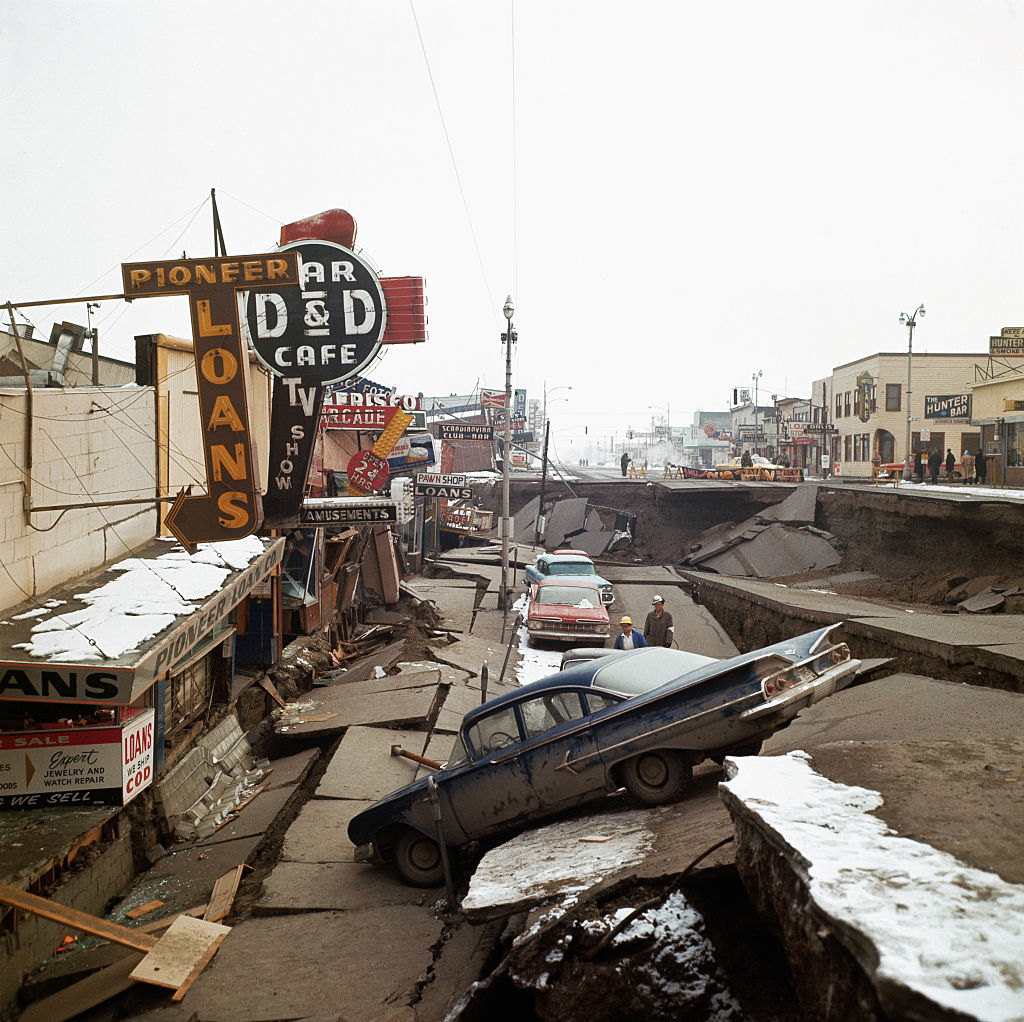 It lasted approximately 4.5 minutes and is the most powerful recorded earthquake in US history.

The 9.2 earthquake triggered tsunamis felt in Alaska, Oregon and California.

A total of 139 people are believed to have died – 15 as a result of the earthquake itself. 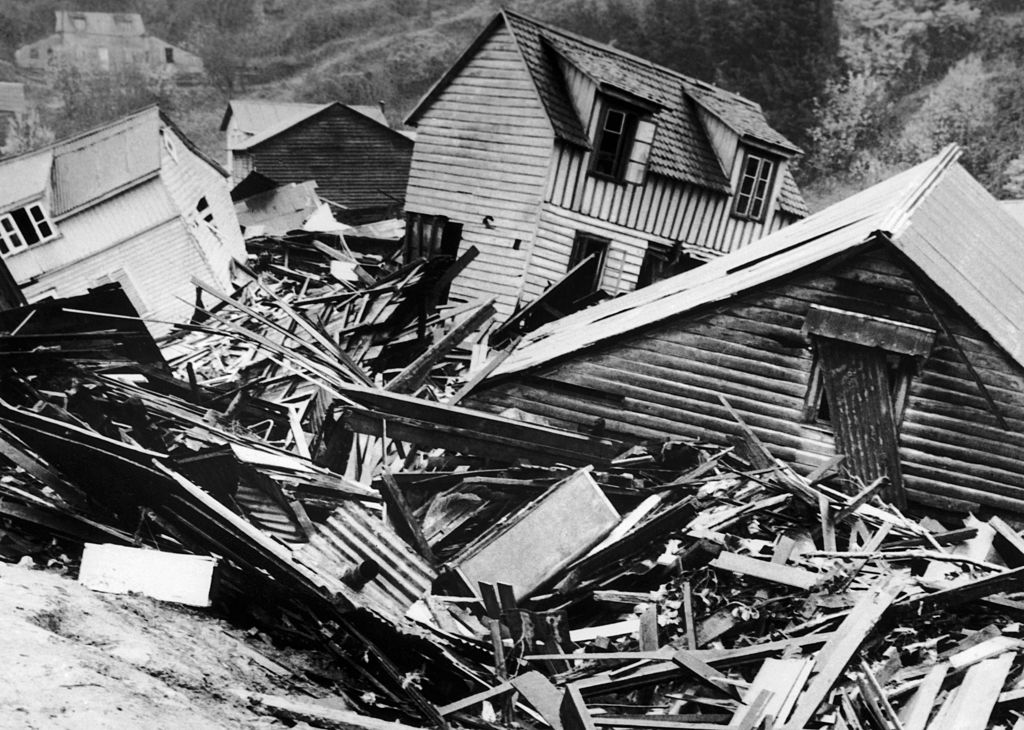 Also known as the Great Chilean earthquake, it was the most powerful earthquake ever recorded measuring 9.5 on the Richter scale.

It lasted approximately 10 minutes and triggered a massive tsunami with waves up to 25m.

The total number of fatalities from the earthquake and subsequent tsunamis have been estimated between 1,000 – 6,000, with about 3,000 people injured.