We explain what are bone spurs, what kind the US president has and if they go away. 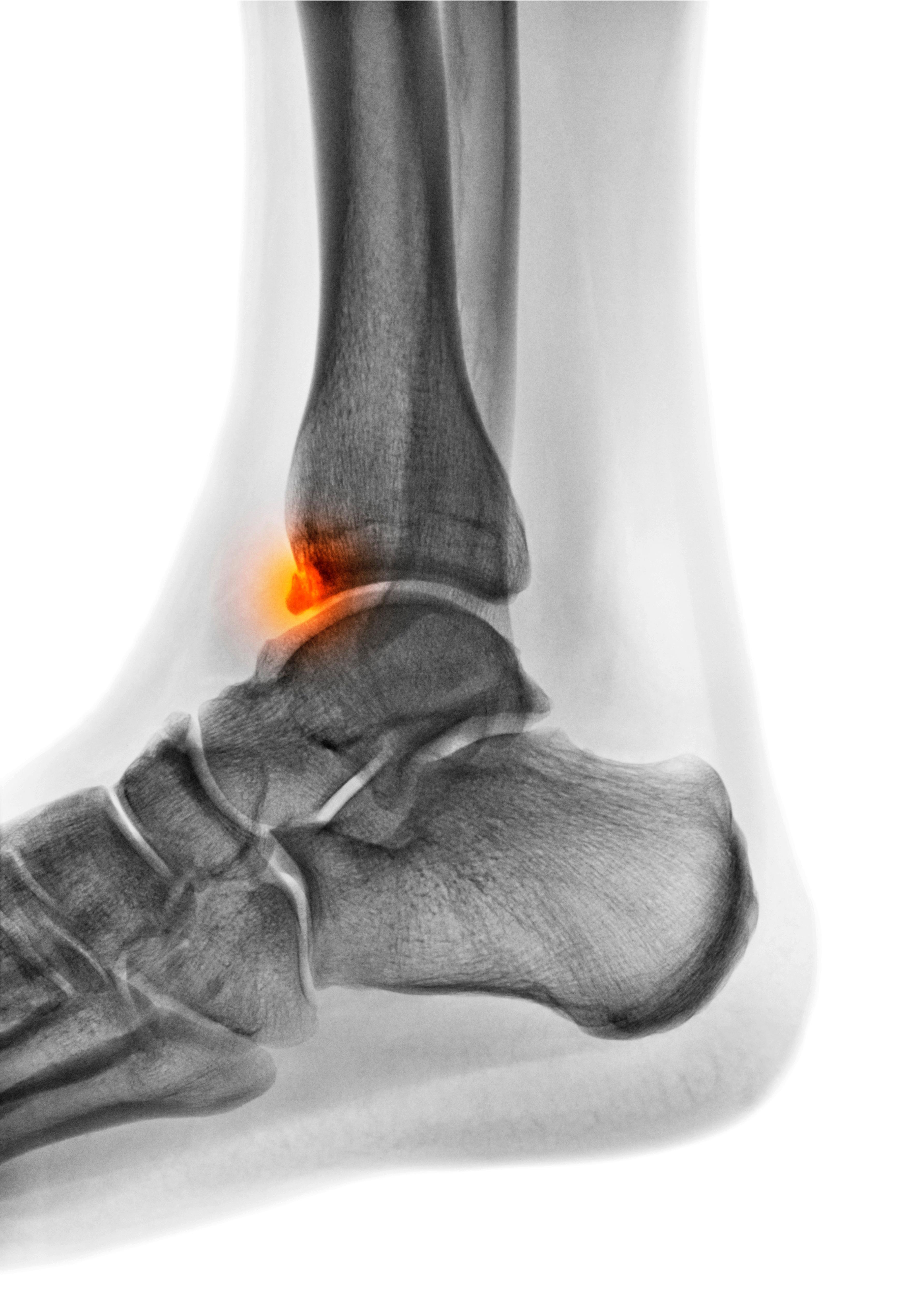 What are bone spurs?

Bone spurs are bony lumps, medically called osteophytes, which grow on the bones and around joints, according to the NHS.

They are most commonly found in the neck, shoulder, knee, lower back, fingers or big toe, and foot or heel.

Bone spurs tend to form when the joints have been affected by osteoarthritis, a form arthritis that develops in ageing adults, or after a joint or tendon has been injured.

Most bone spurs show no signs or symptoms, but can cause problems if they rub against other bone or tissue, restrict movement or squeeze nearby nerves. 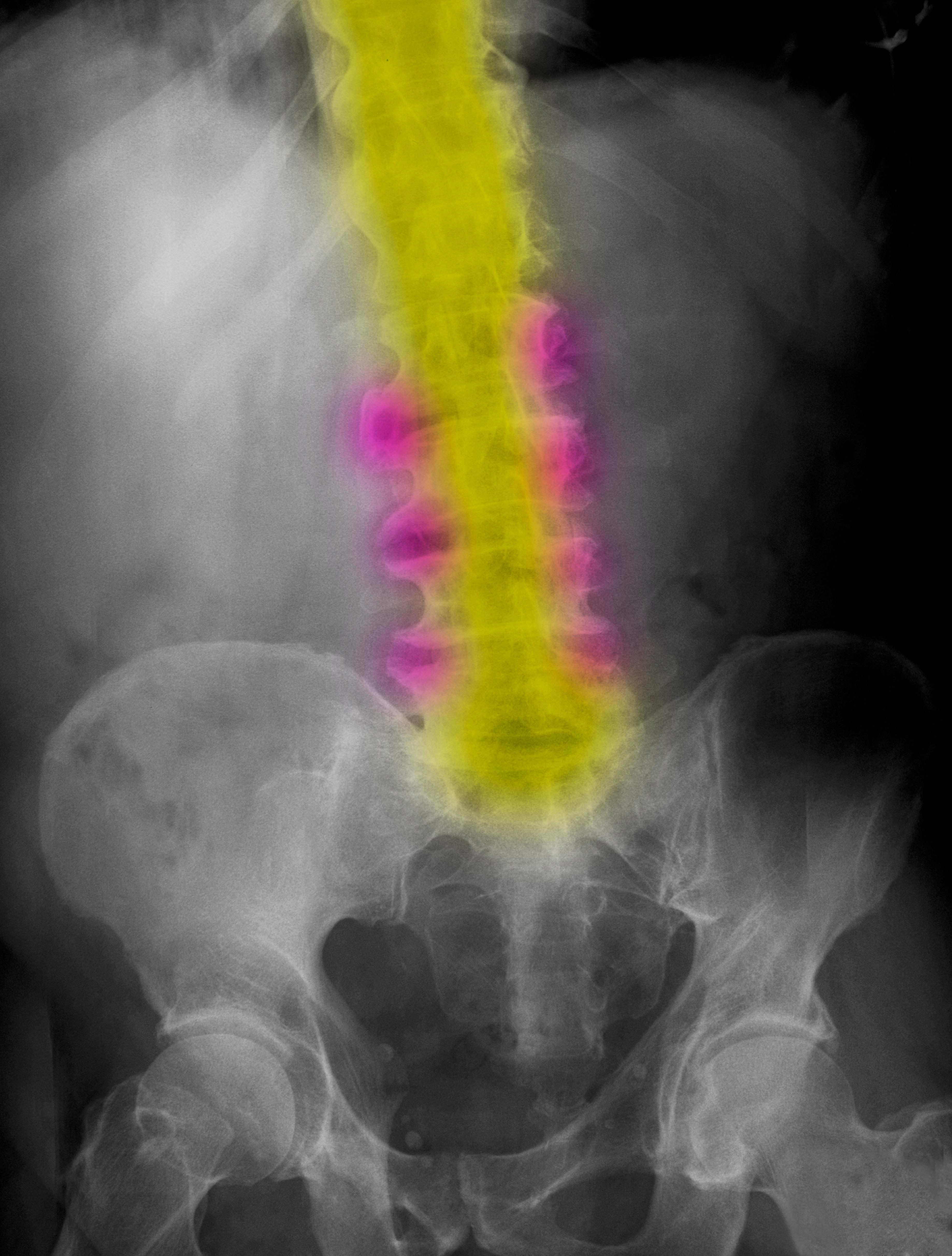 What kind of symptoms can occur? 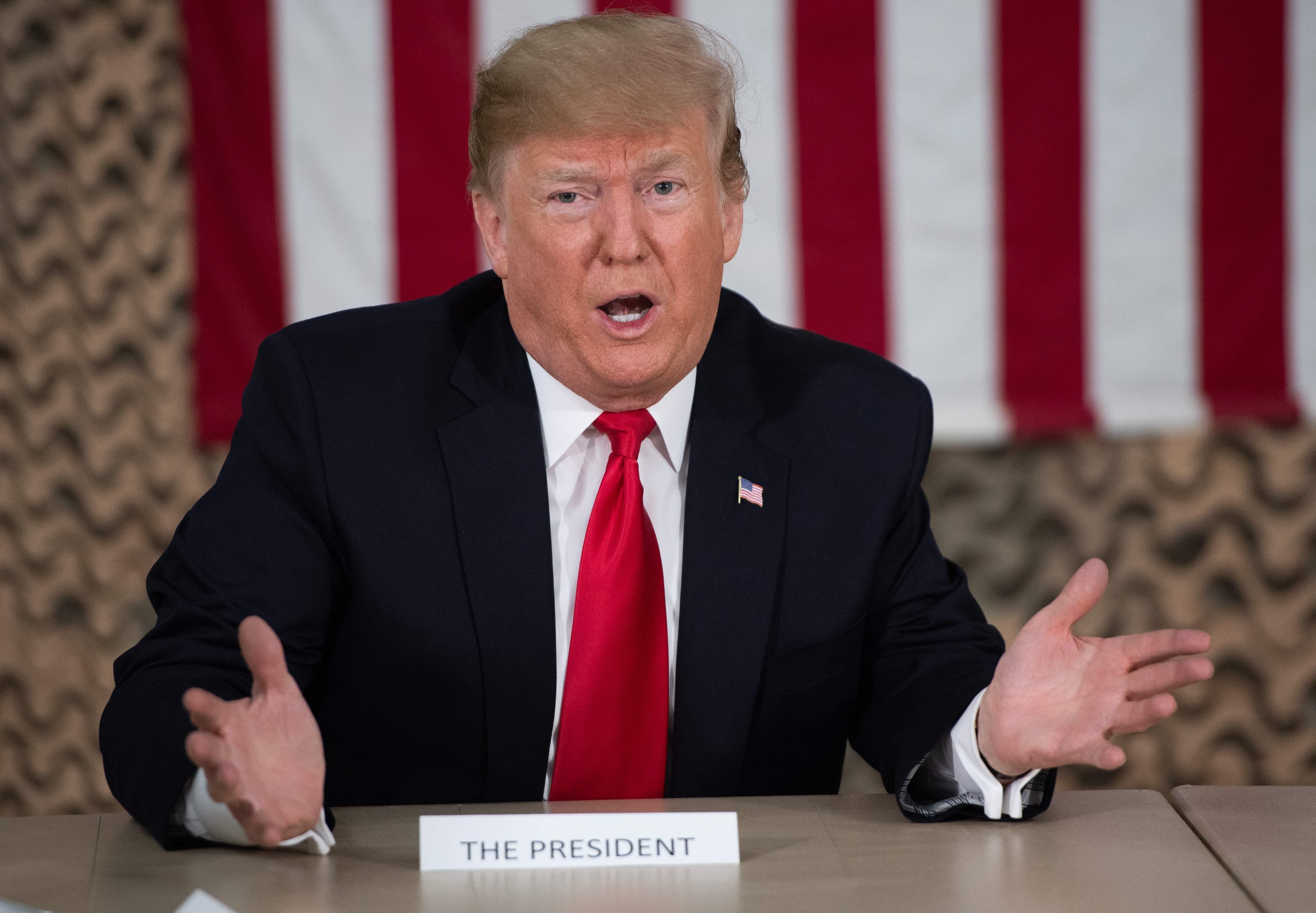 What kinds of bone spurs does the US president have?

Trump was reportedly diagnosed with bone spurs in 1968 and it led to his medical exemption from the military during the Vietnam War.

Dr. Larry Braunstein, who died in 2007, allegedly diagnosed Trump with heel spurs as “a favour” for his father Fred Trump, his daughter has told the New York Times.

Elysa said her father saw patients in a ground-floor office below Edgerton Apartment in Queens, New York City, which was just one of the dozen of buildings owned by the Trumps in the 1960s.

About one in 10 people will suffer from heel spurs, but only one in 20 of them will have foot pain, according to OrthoInfo.

In a 2016 interview Trump claimed the doctor “gave me a letter – a very strong letter – on the heels”, but he couldn’t remember his name.

How do you treat bone spurs and can they go away?

Bone spurs do not go away unless there is surgery, but there are ways to alleviate pain.

They do not need to be removed through surgery unless it restricts a joint’s range of movements or it irritates a nerve in the spine.

Physiotherapy may be required to strengthen muscles surrounding the problem area.

In other instances losing weight can help relieve some of the strain on your joints, taking over-counter- painkillers like paracetamol or ibuprofen, and buying supportive shoes can alleviate the pain.