LOCALS have been left furious after the council refused to collect their bins because the road is "uneven."

Residents in East Belfast have been forced to live with the smelly waste blocking the street after bosses said the "uneven road surfaces" were a safety issue for collection crews. 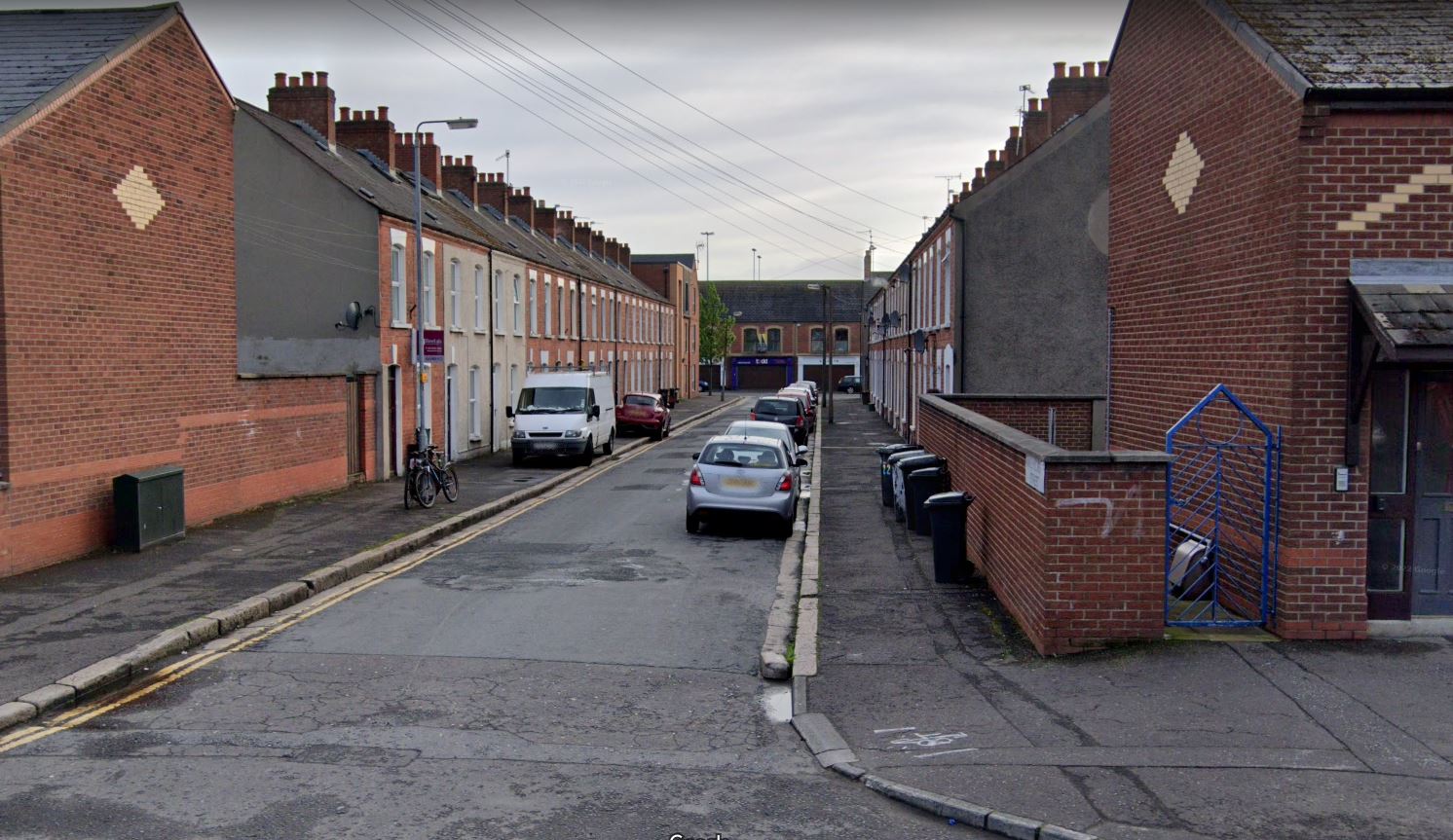 A total of 20 different streets in the area have been told to present their bins properly for collection after they were unable to be taken by refuse workers.

But bins and rubbish have been mounting as the area can't be cleared because of the "surface conditions" – with some locals saying they're not collected for a month at a time.

Now residents have been told to bring their bins to the end of their roads and alleyways – because workers can't reach them.

DUP East Belfast councillor George Dorrian said the state of alleyways and bin collection issues are something that is raised with him "time and again."

He said that solutions need to be found in order to help residents, reports BelfastLive.

The cllr said: “The state of alleyways is a constant issue which is raised time and again.

"I put forward a motion to Council some time ago asking for it to work with other agencies to find a way to take over those which are ‘unadopted’ and initiate a programme of clearing and repair.

"Unfortunately we are still some way off where I want us to be in this. The recent works in Parkgate show how the problem can be swiftly addressed and improve a community space.

"The majority of people who contact me simply want safe, clean, accessible alleyways. That should be the priority for all those involved.

"This is easily achievable if the will is there”.

The majority of the streets are off Ravenscroft Avenue, close to Connswater Shopping Centre.

Another added: "They’re missed regularly. sometimes for a month."

A third scorned: "Bin collections in East Belfast are a joke.

"Multiple times we’ve had to contact Belfast City Council for bins not collected and the reason given is that they can’t get the lorry down. "

Another local added: "I do keep my part of the entry clean and tidy, and have contacted George Dorrian on many occasions about giving us entry gates to no avail.

"Our biggest problem is dog walkers and their dogs walking down the entry allowing their dogs to do their business and they don't even live here.

"If everyone just had a little bit of pride in their home surroundings and weren't so lazy, entries would be fine."

A Belfast City Council spokesperson said: “Letters were sent to residents due to some difficulties from our crews in collecting bins in entries behind their properties as a result of the entries’ road surface conditions.

"We have asked these residents to bring their bins to the end of the entry now for collection and would apologise for any inconvenience.”