RESIDENTS are fuming after a monstrous 32FT mountain of rubbish was dumped outside their homes – and it is so big it can be seen from SPACE.

Raging homeowners in Willenhall, West Midlands, say they cannot go another day living next to the "nightmare" stinking heap of garbage which is absolutely infested with rats. 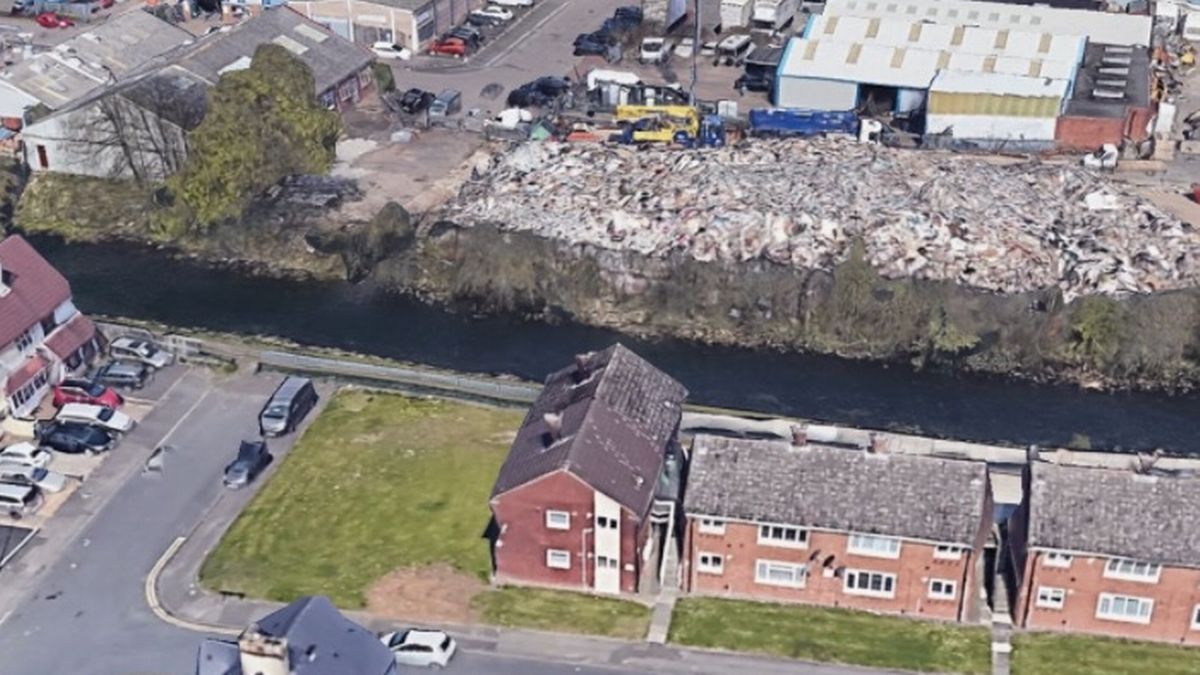 Suffering locals have contended with the 10 METRE mound of filth on the Arrow Industrial Estate in Short Heath for a whopping three-years – but claim the council couldn't care less.

It has left some neighbours complaining the disgusting mound makes them feel like they live in a "Third World slum".

Residents are now once again demanding the mound is cleared up as fears soar for their health and the fire risk it poses, following a massive blaze at the site in April 2020.

Mum-of-two Gina Howells, 34, who lives nearby, said: "It's left our area looking like a Third World slum. 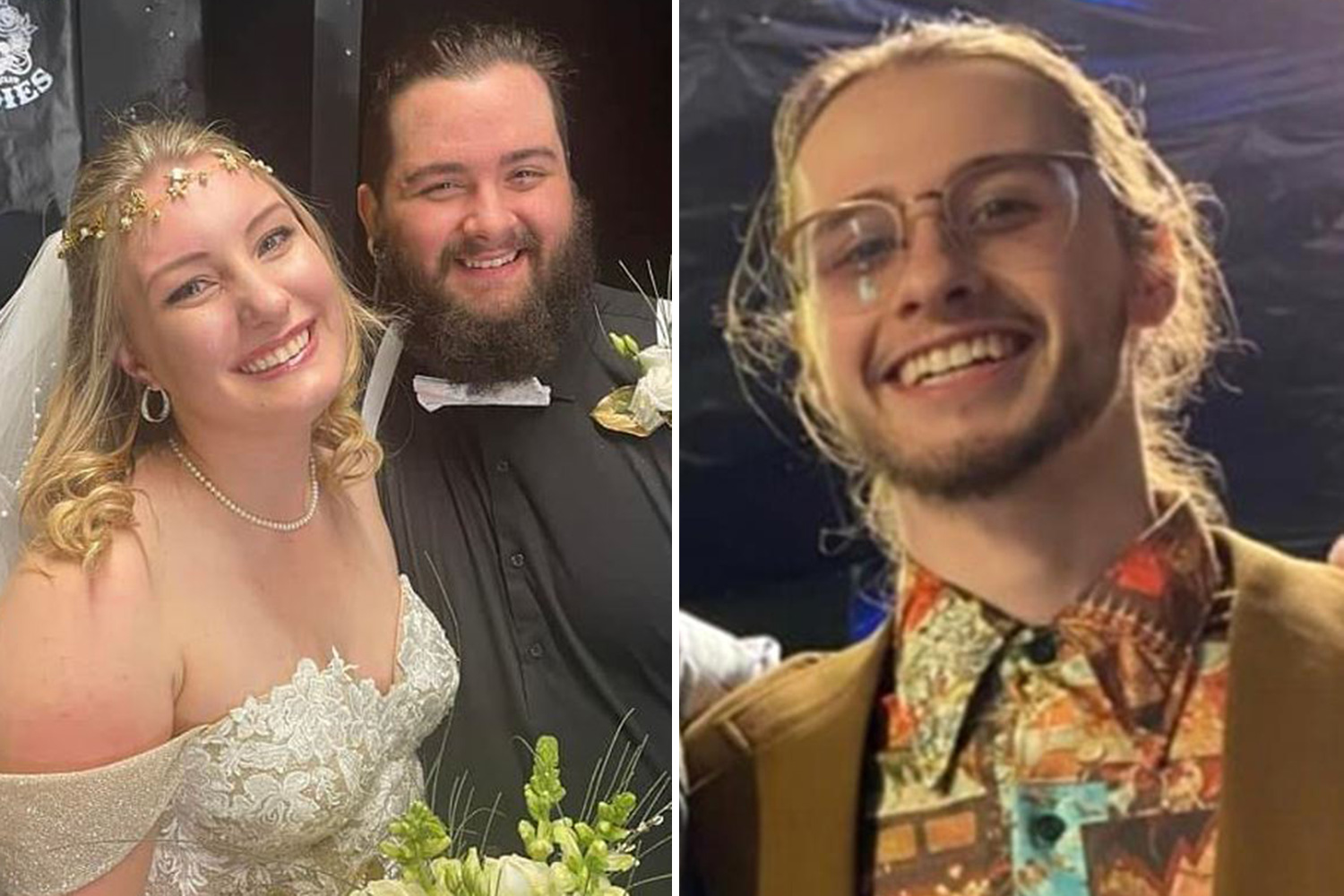 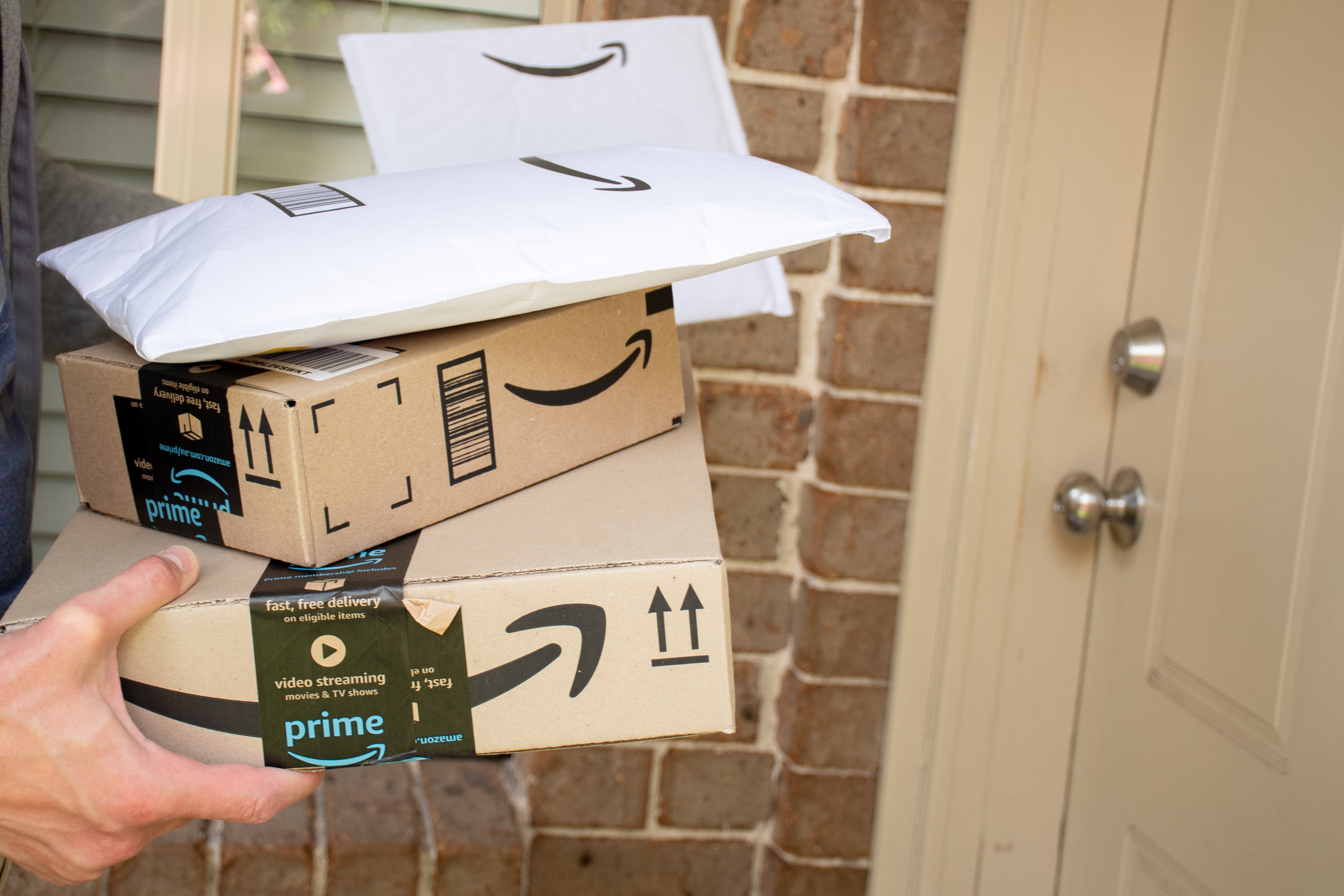 "We've kicked up a fuss in the past but nothing appears to have been done.

"It can be seen on Google Earth, so it's basically visible from space. It's that big and nobody seems to care despite it being a health and fire risk."

Angry Gina added how the pile stinks and she's worried for her kids' health after spotting hordes of rats running about.

Despite continued demands, the pile – which can be seen on Google Earth – continues to act as a favoured dumping ground for fly-tippers to shamelessly fling their trash. 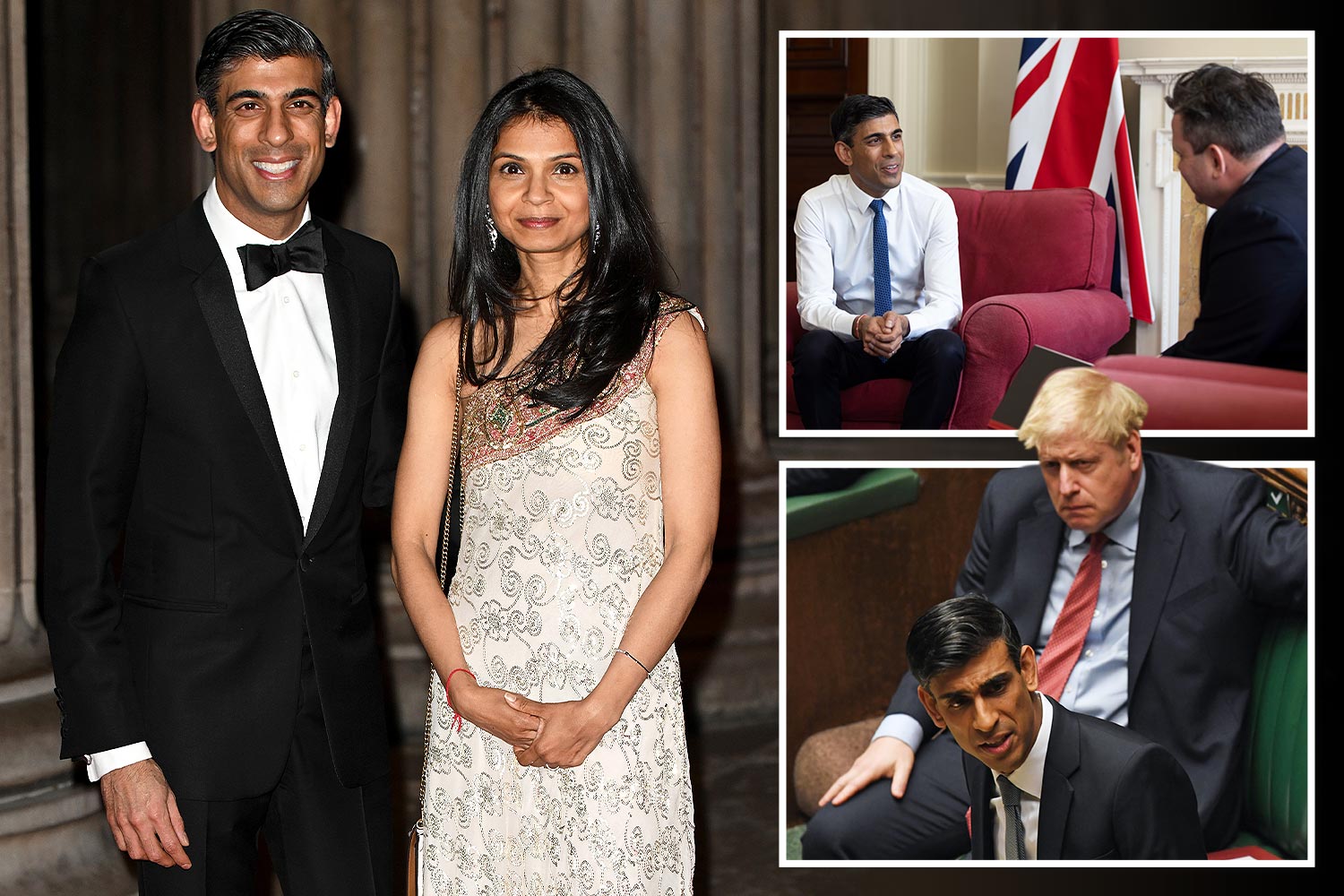 LAY OFF MY MISSUS

My wife loves her country like I love mine, says Rishi as he defends her 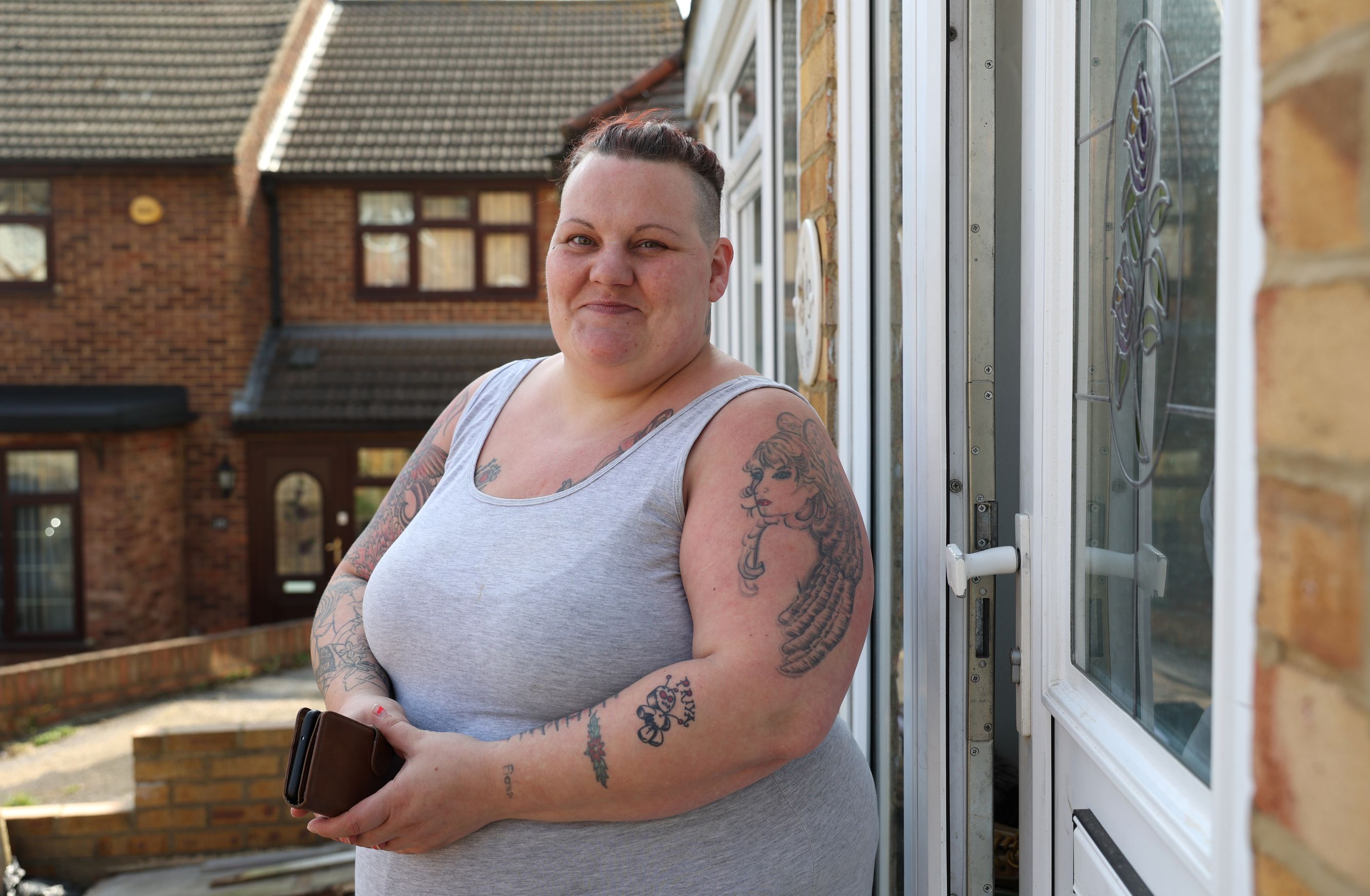 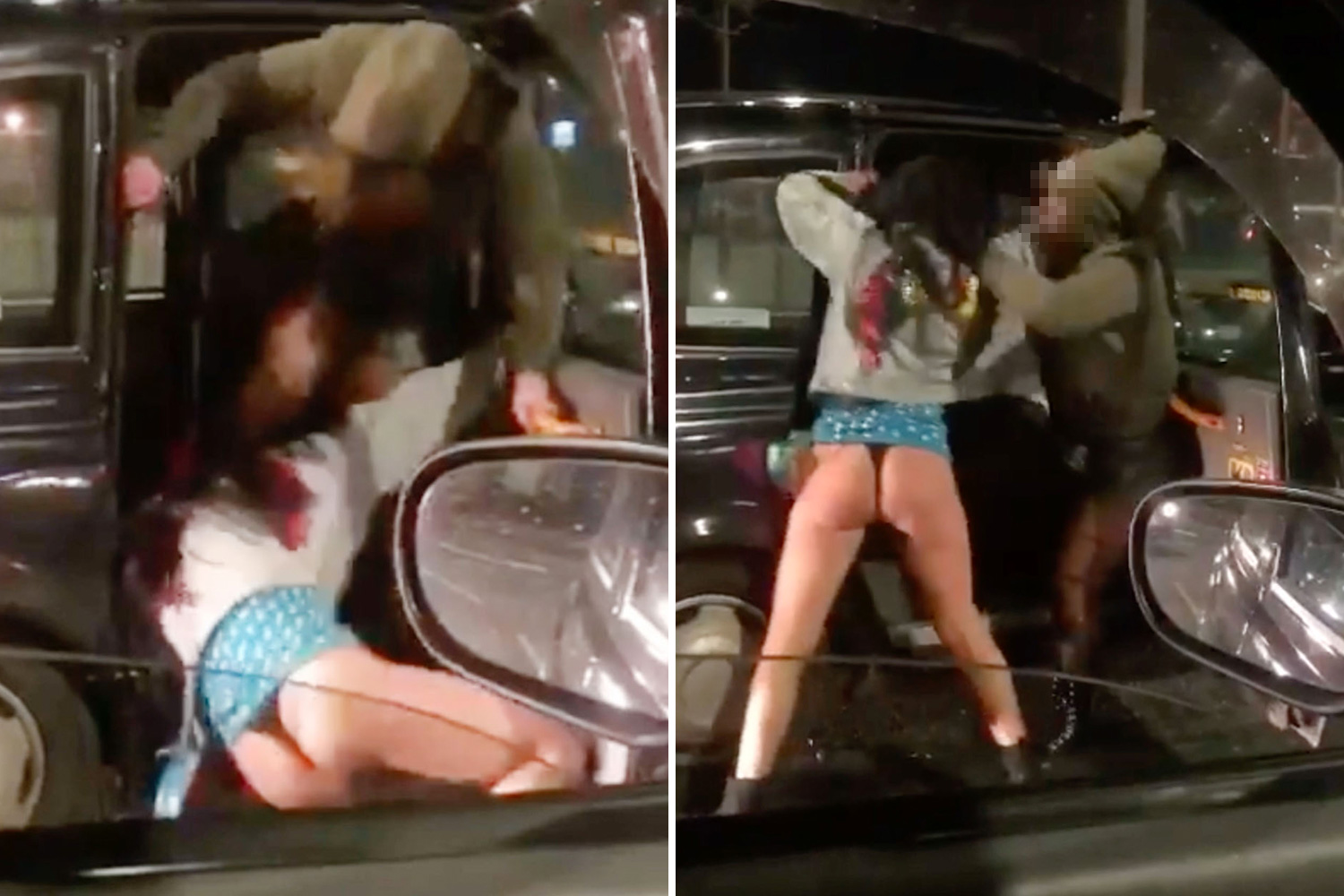 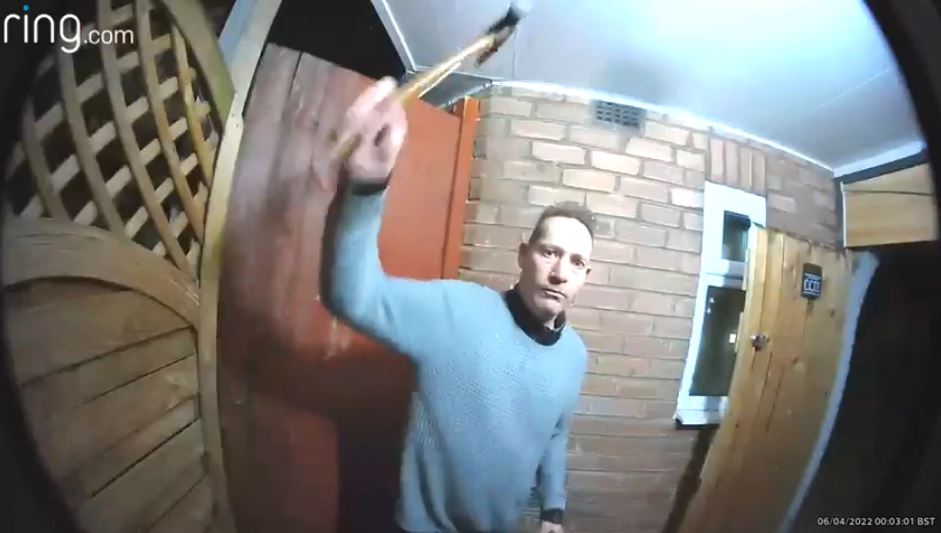 This is despite the land being owned by a recycling firm, but they went into receivership and since then has been open season for fly-tippers.

Michael Aston noted: "I feel for the people who live right next to it who open their windows and have to see that first thing in the morning.

"In the summer, you get a bit of a smell off it as well. It is ridiculous."

One resident, who didn't want to be named, said her own respiratory problems had been exacerbated over time by the huge rubbish pile.

While Mum-of-five Angie Haddor, 46, who lives two streets away, said: "It shouldn't be there and smells horrendous. It's awful for the environment. It's huge and horrible."

WE'RE WORKING ON IT

Walsall Council said the authority had served the landowners with an enforcement notice in February requiring the site be cleared by the end of May.

But the owners have appealed the action, saying they need more time to clear the site.

Short Heath Councillor Sarah-Jane Cooper said "The owner of the site has lodged an appeal, meaning that they won't be able to clear up the site by the end of May and they want an extension, which could mean as much as six months."

A Walsall Council spokesperson said: "A planning enforcement notice was served to the owners of the site on the Arrow Industrial Estate on February 25, 2022.

"The owners of the site lodged an appeal with the Planning Inspectorate seeking an extension of time to complete the work needed. 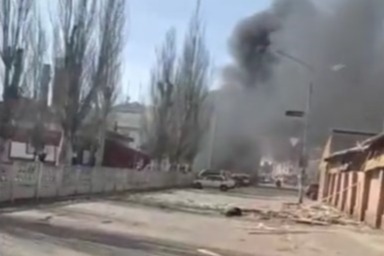 "Walsall Council will shortly carry out a consultation exercise which will allow interested parties to make their views known to the Planning Inspectorate." 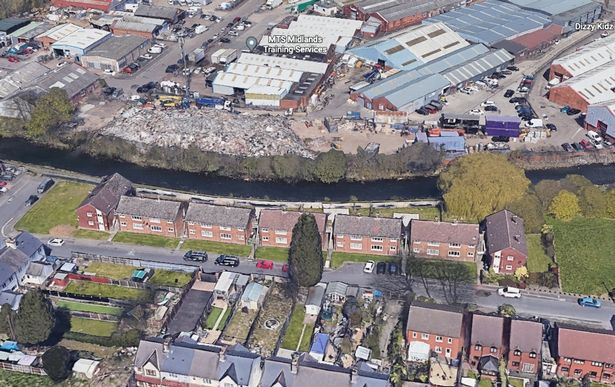 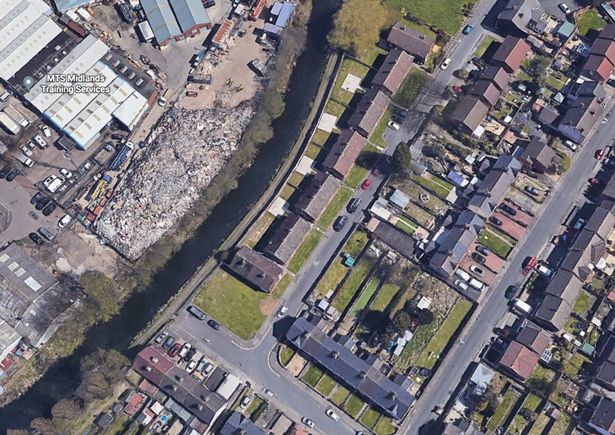