A WEAK handshake could be a warning of diabetes in later life, a study suggests.

Scientists from Bristol and Finland tested 776 people over 20 years. 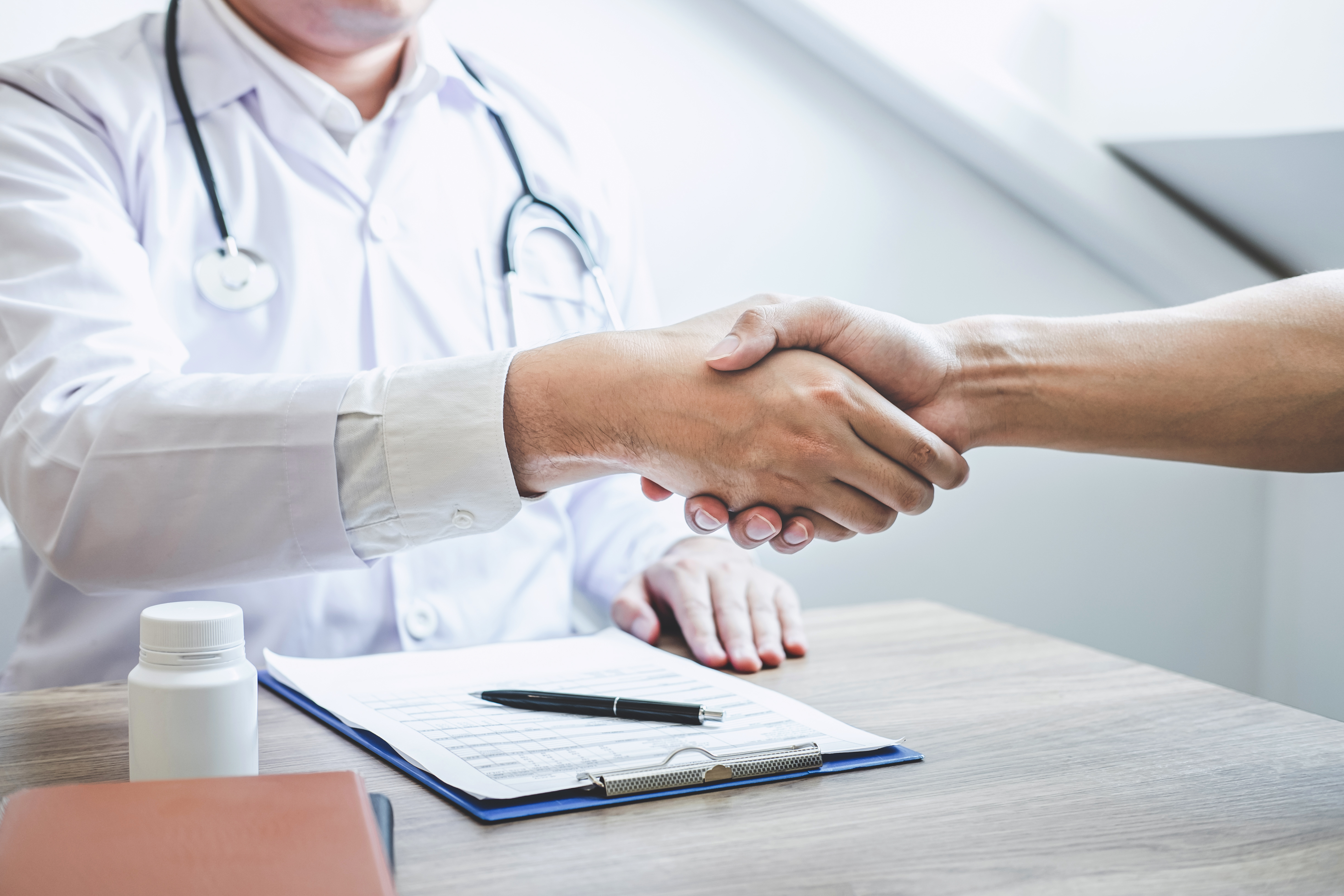 They found their risk of type 2 diabetes was reduced by a stronger handgrip.

Patients were asked to squeeze the handles of the dynamometer with their dominant hand with maximum isometric effort.

They had to maintain this for five seconds.

“It could be used in the early identification of individuals at high risk of future type 2 diabetes.”

Diabetes is the ninth major cause of death in the world. 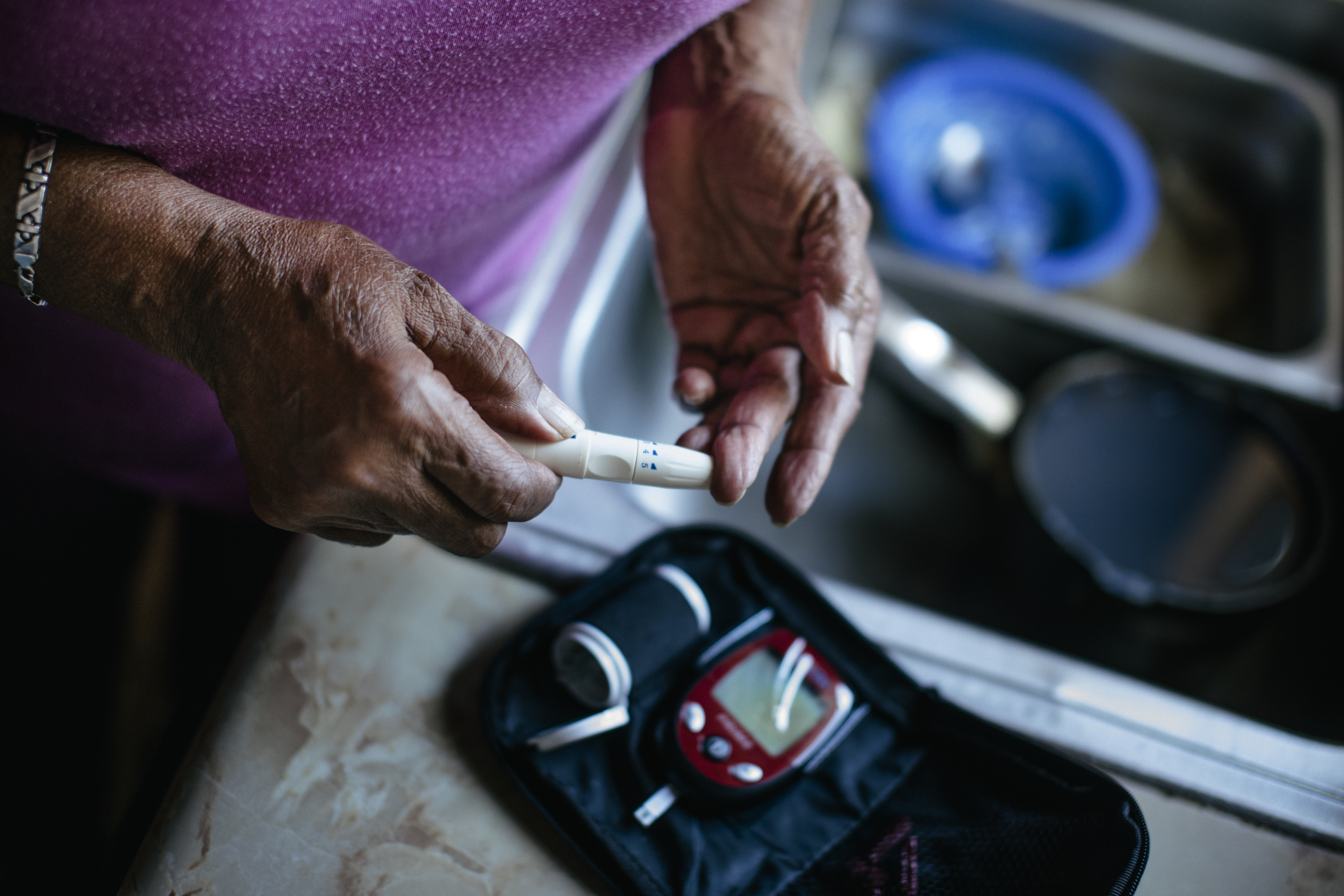 What is type 2 diabetes?

Type 2 diabetes is the more common form of the disease – accounting for between 85 and 95 per cent of all cases, according to Diabetes UK.

It develops when the insulin-producing cells in the body are unable to produce enough insulin.

It can also be triggered when the insulin that is produced doesn’t work properly.

Typically, people are diagnosed with type 2 diabetes from the age of 40, but there are some exceptions.

In people from southern Asia the disease can appear as early as 25.

And the condition is becoming more prevalent in children, teenagers of all ethnicities.

Type 2 diabetes can be treated with drugs, and many people can reverse their condition by adopting a healthy lifestyle – a healthy diet and exercise.

In the UK alone, one in ten over 40 are living with a type 2 diabetes.

Reduced muscular strength has been linked to early death, cardiovascular disease, and disability.