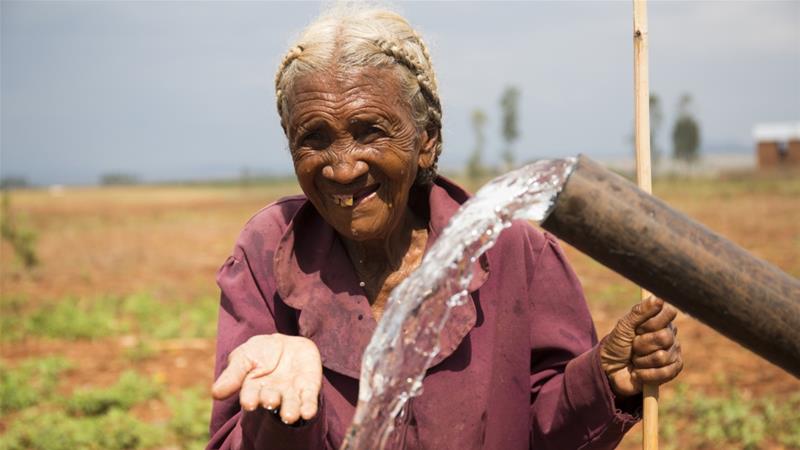 The world is facing a water crisis, highlighting a big gap in access to clean water and sanitation between the wealthy and economically disadvantaged, according to a WaterAid study.

Entitled The Water Gap – The State of the World’s Water, the water access advocacy group’s report was released on Thursday to mark World Water Day.

“One in nine people around the world do not have access to clean water close to home,” and 60 percent of people live “in areas of water stress, where the water supply cannot or will not continue to meet demand,” the report said.

That amounts to 844 million people who have difficulties accessing clean water.

And “wherever you are in the world, it’s the poorest and least powerful who are most often without clean water”, the report said.

Lack of access to clean water has deadly health consequences, especially for children. The report said that roughly 290,000 children under the age of five die as a result.

“We all need to step up the urgency around the water and sanitation crisis as current progress is nowhere near fast enough.”

South Africa’s city of Cape Town has served as a siren for organisations tracking the world’s water crisis.

The city is facing an unprecedented drought that began in 2015. City officials say people should use no more than 50 litres of tap water a day.

Cape Town relies on reservoirs that are replenished solely by rainwater. Observers say climate change is responsible for the lack of rain and other cities should be prepared.

On July 9, the city will reach “day zero” and be forced to shut off tap water for homes. Only communal taps will have running water.

“Cape Town is a wake-up call, reminding us that access to water, our most precious resource, is increasingly under threat,” said Jonathan Farr, WaterAid’s senior policy analysts on water security and climate.

WaterAid said the global community should recognise that UN global goals, which list clean water and sanitation, “are everyone’s responsibility to deliver”.

This could be accomplished by allocating resources from taxes and tariffs while increasing the amount and proportion of aid for water, sanitation, and promoting pro-poor policies that ensure access to water for everyone, the group said. 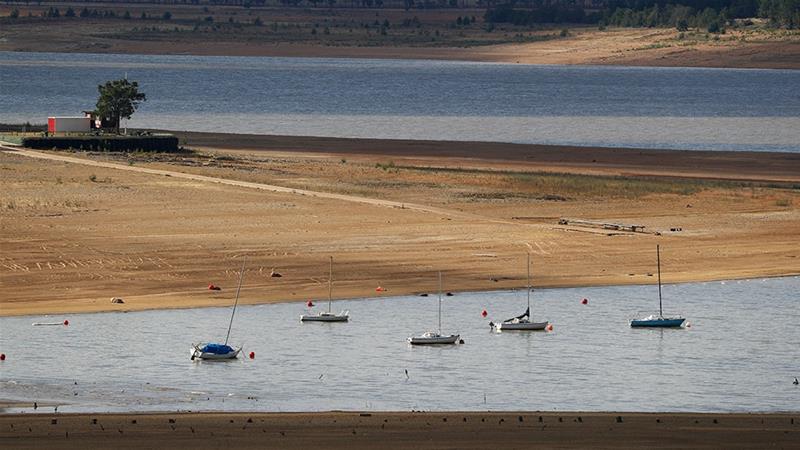 Is the golden age of water over?