Millions of customers were prevented from making or receiving calls and texts or accessing mobile internet. 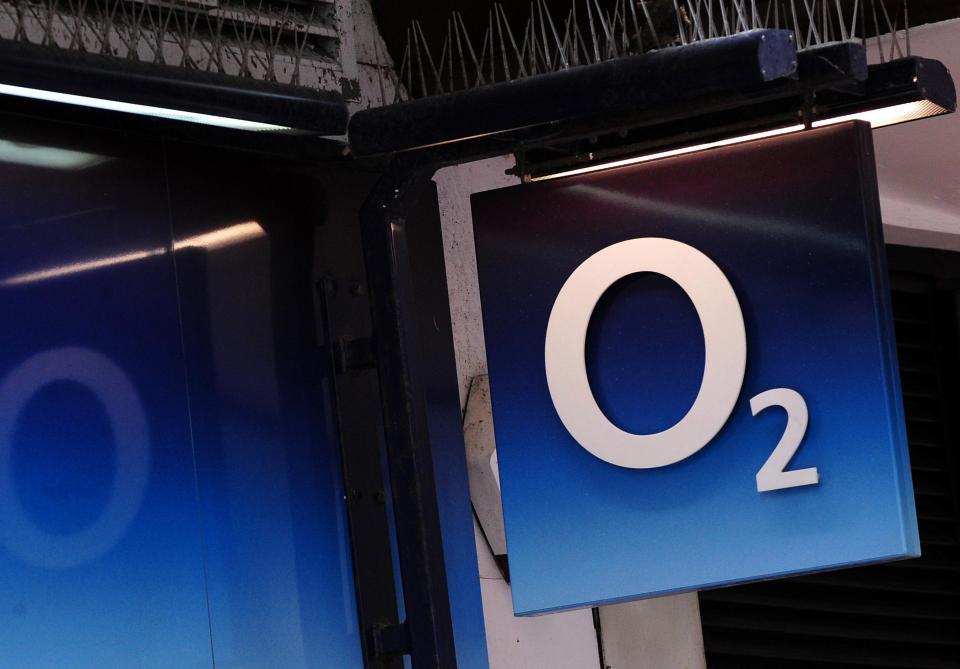 But conspiracy theorists took to Twitter to suggest that Chinese hackers may have carried out a revenge attack.

It came just a day after BT announced it was Chinese mobile firm Huawei from its core 4G network.

One wrote: "O2 hacked by the Chinese in retaliation for removing Huwaei equipment from 5g networks". 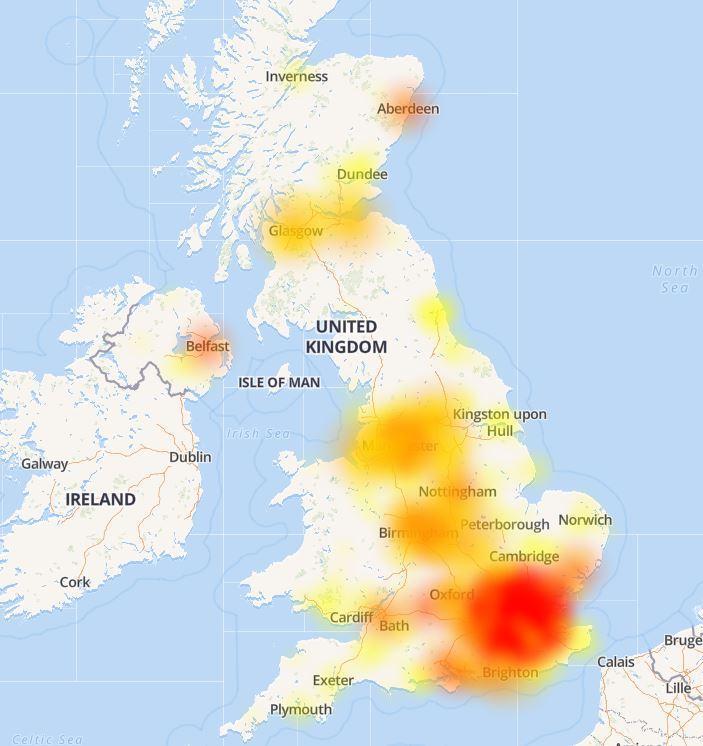 On Monday the head of the Secret Intelligence Service Alex Younger gave an unprecedented speech in which he said Britain needs to question China's role in our communications networks.

The MI6 chief said: "We need to decide the extent to which we are going to be comfortable with Chinese ownership of these technologies and these platforms in an environment where some of our allies have taken a quite definite position.

"We need to have a conversation. It's not wholly straightforward."

And yesterday Huawei's chief financial officer Meng Wanzhou was arrested in Vancouver, Canada, on a US extradition request.

"I'm blaming the Chinese. And Trump".

And a Twitter account under the name "@fatboyfidget" said in response to an update from O2: "Hmm. Any of your infrastructure use Huawei by any chance?

"Can't have Chinese business royalty swiped and no comebacks.

"When has service EVER been out this long like this b4? You've not given much info."

O2 have remained tight-lipped about what exactly was behind the crippling system crash — blaming only "faulty software".

It has pledged to carry out a "review with Ericsson to understand fully what happened".

But Sam Armstrong, from foreign policy think-tank the Henry Jackson Society, said the network collapse bore all the hallmarks of an attack by a foreign power.

He told The Sun Online: "It would fit a pattern that we have seen from authoritarian regimes, both Russia and China… to resort to a quick cyber tit-for-tat.

"The Chinese government will have taken a very hard line on Mr Younger's speech.

"That this software vulnerability was so rapidly exploited would point to the very real possibility of it being hostile state activity.

"If this is a hack, China will be the prime suspect."

Mr Armstrong added: "An act of this magnitude – there were 25million O2 devices plus an additional 7million on partner organisations – will have sent chills down the spine of the British national security infrastructure."

An update on the O2 website today read: "We can now report that our 4G network has been restored.

"Our technical teams will continue to monitor service performance closely over the next few days to ensure we remain stable.

"A review will be carried out with Ericsson to understand fully what happened.

"We’d like to thank our customers for their patience during the loss of service on Thursday 6 December and we’re sorry for any impact the issue may have caused."

Mark Evans, CEO of O2's parent company Telefonica UK said: "I want to let our customers know how sorry I am for the impact our network data issue has had on them, and reassure them that our teams, together with Ericsson, are doing everything we can.

"We will continue to work with Ericsson, through the night, who have assured us that a full service will be restored for customers by the morning.

"We fully appreciate it’s been a poor experience and we are really sorry."

Marielle Lindgren, CEO Ericsson UK & Ireland, said: "The cause of today’s network issue is in certain nodes in the core network resulting in network disturbances for a limited number of customers across the world, including in the UK.

"We have been working hard on resolving the UK data issue since early this morning.

"The faulty software that has caused these issues is being decommissioned.

"Our priority is to restore full data services on the network by tomorrow morning.

"Ericsson sincerely apologises to customers for the inconvenience caused."

Ericsson spokesman Peter Olofsson said in an email to The Sun Online: "Ericsson takes full responsibility for this technical failure in O2’s network (i.e. it was not caused by external causes).

"The problem has been identified and resolved.

"After a complete analysis Ericsson will take measures to prevent such a failure from happening again."