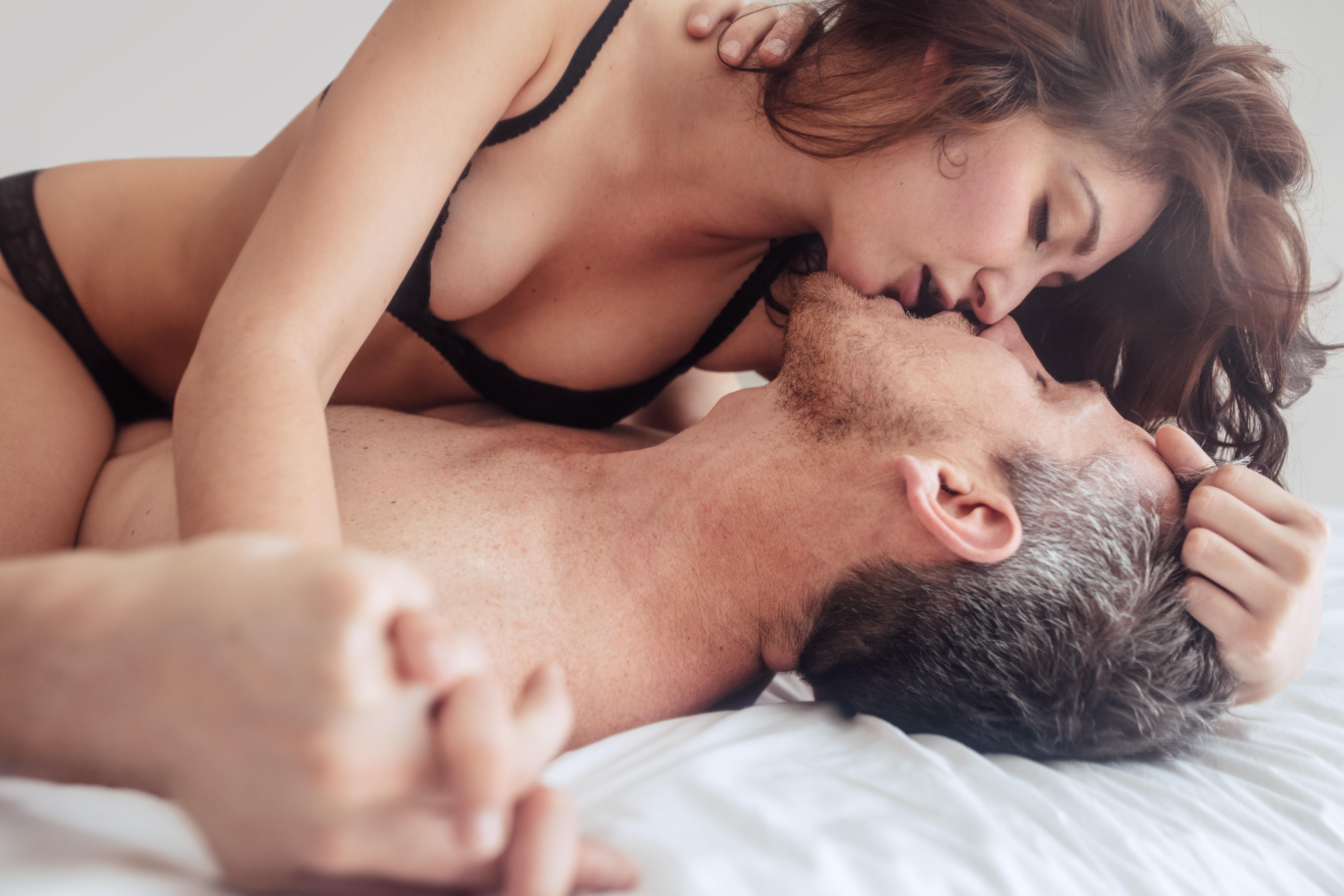 It means local councils in England have spend less of sexual health clinics, which could cause a spike in sexually transmitted infections (STIs) and unwanted pregnancies.

Spending on sexual health fell by 35 per cent to £45 million per year between 2013/14 and 2017/18, Ruth Robertson a senior policy fellow at the thinktank found.

The money is used to encourage people to use condoms – the most effective way to prevent STIs.

"The biggest cuts are to upstream, primary prevention services that work to promote safe sexual behaviour," Roberston wrote on the thinktanks blog. 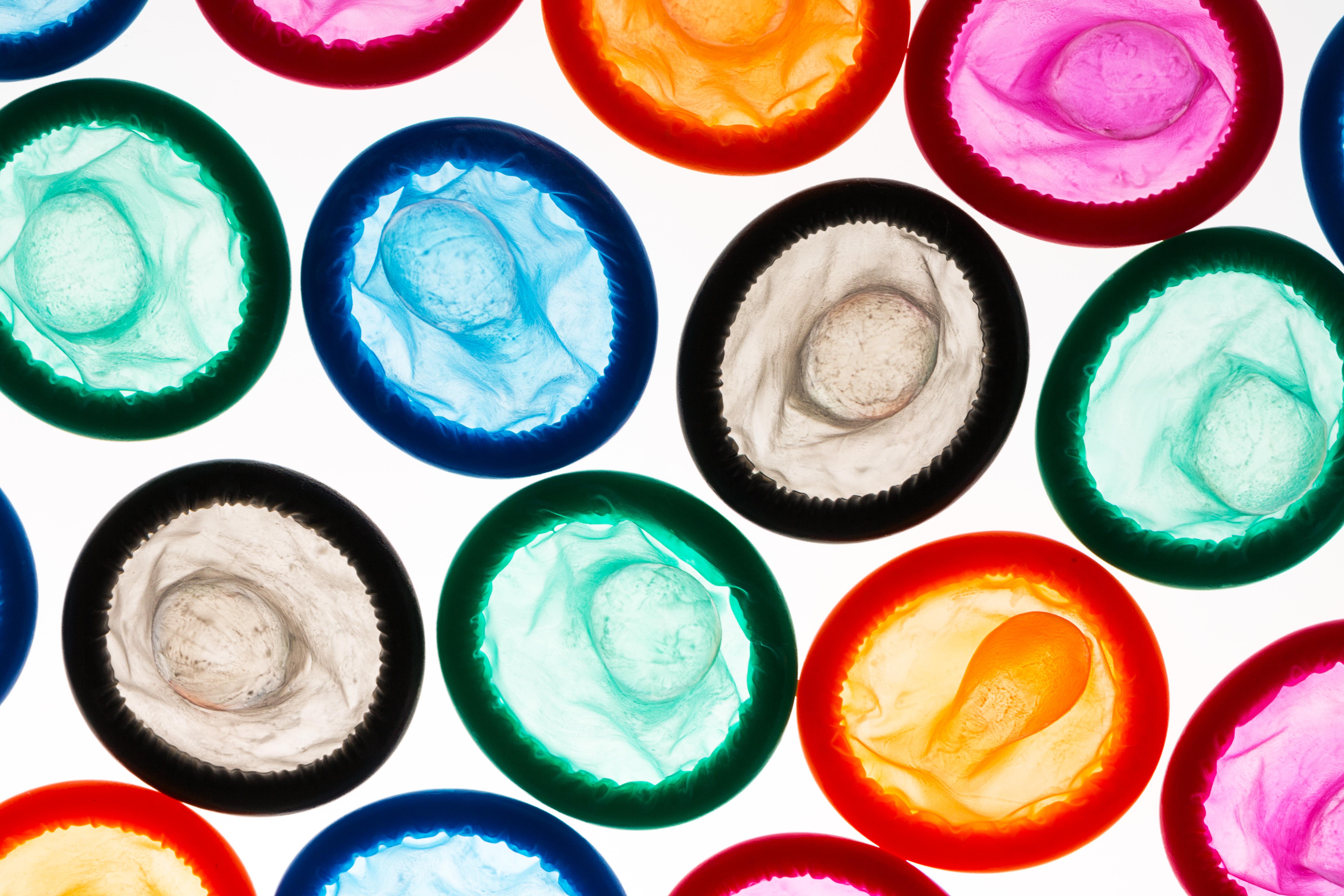 Unlike the provision of free STI testing kits and contraception, councils are not legally bound to promote safe sex.

Without extra funding the services currently in place to encourage people to use condoms are at risk.

Total spending by councils in the same time period fell by 14 per cent, from £668m to £572m, according to Robertson's analysis.

Nine out of ten councils cut spending on promoting safe sex, spending on STI testing and treatment fell 10 per cent and contraceptive services were down 15 per cent. 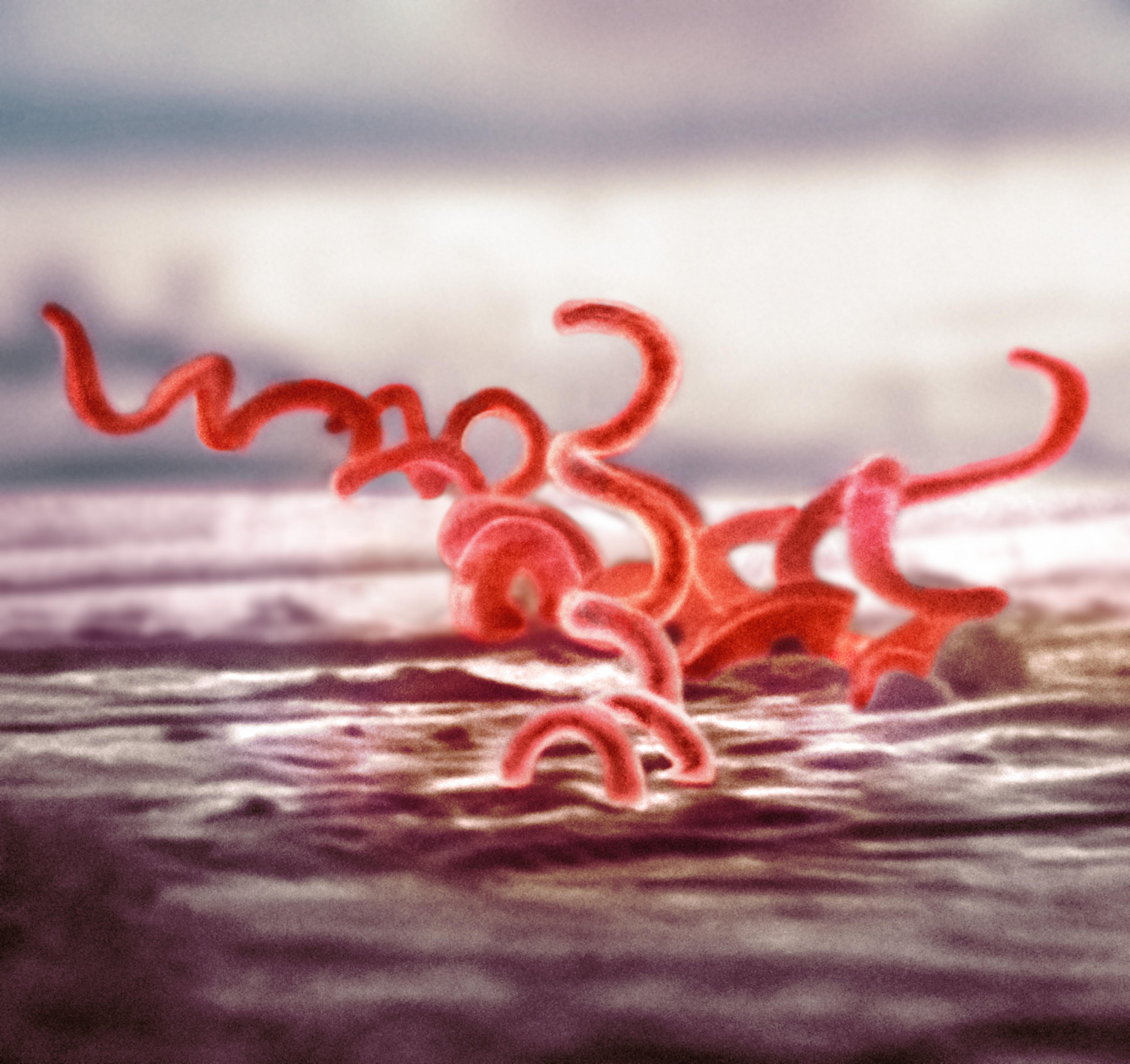 "Budget reductions have started to cut to the bone in some parts of the country.," Roberston wrote.

"These cuts are particularly worrying given recent rapid increases in some STIs like gonorrhoea and syphilis.

"Of course, the NHS and other areas of local government also spend money on prevention, but the public health grant is currently one of the main routes for investment in prevention, and funding levels are a key indicator of whether it is being prioritised."

But she said spending reduction isn't always a bad thing as innovations can save money or improve the quality of service.

"For example, STI tests that can be ordered online have improved access for some and are cheaper than clinic-based appointments," she added. 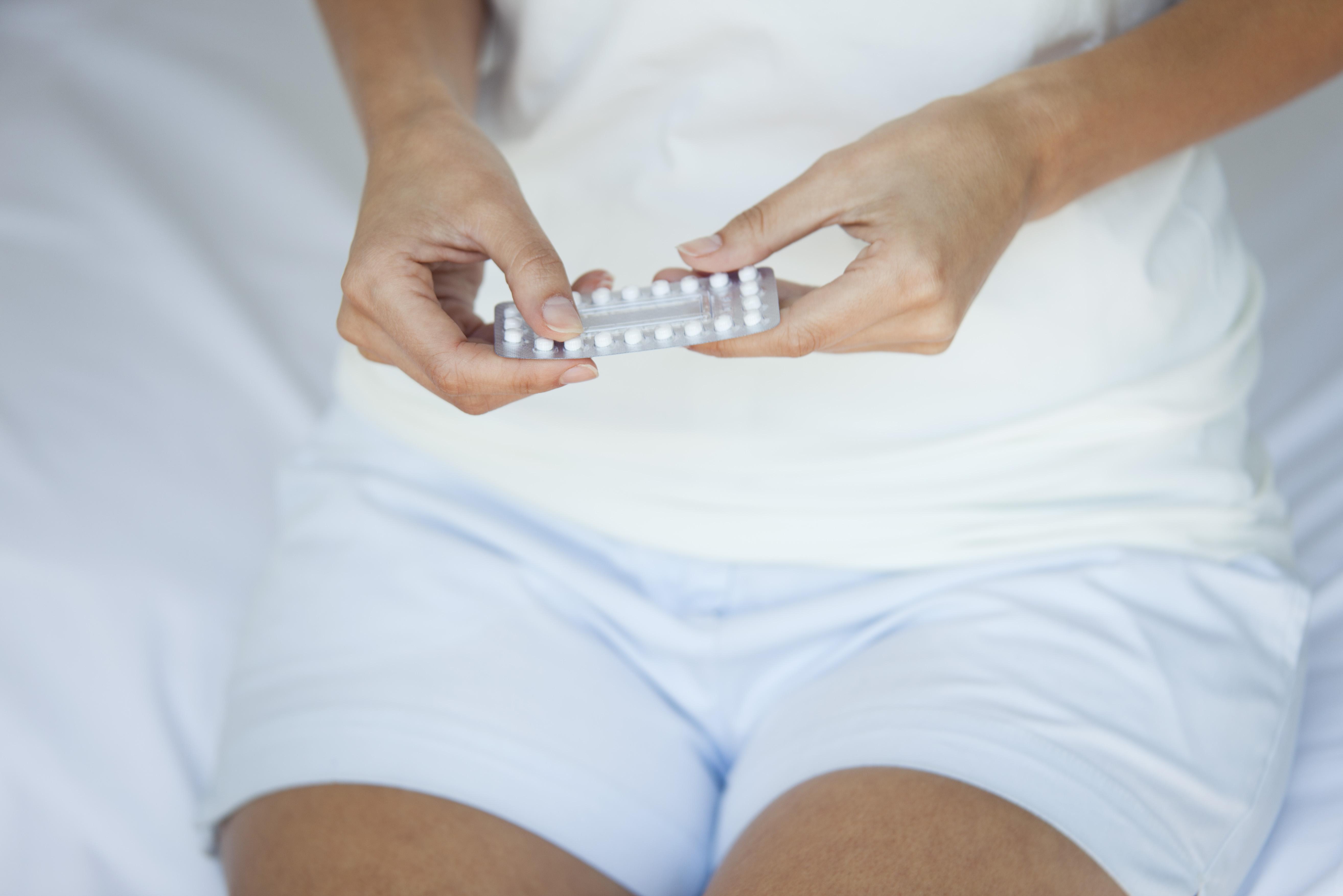 Dr Olwen Williams, President of the British Association for Sexual Health and HIV (BASHH): "The health secretary is in his place in wishing improved health prevention but does not seem to have grasped the fact that everyone has a right to good sexual health, and through ignoring this important area he is letting the population down.

"If services are cut, fragmented and delivered ad hoc by a variety of providers there is a potential significant risk that there will be further increases in STIs and rising rates of unplanned pregnancies.

"There is concern that individuals will not be able to access pre-exposure prophylaxis as the services will be ‘limited’, and thus potentially we may see a rise in HIV."

In 2017, health officials recorded 44,676 cases of gonorrhoea were diagnosed – a 22 per cent increase on the previous year.

PHE figures also revealed a 20 per cent year-on-year rise in deadly syphilis – 148 per cent up from 2008 figures.

Cuts to sexual health clinics and services, as well as more gay men having unprotected sex, were blamed for the rise in the STIs.

Professor Noel Gill, Head of STIs and HIV Department at Public Health England said increases in STIs seen last year were "likely to be due to a number of factors" and that the impact of sexual health funding cuts is "not clear".

"Studies show that factors such as a lack of condom use and people practising more risky sex are likely to be key," he said.

"Overall, we have seen an increase nationally in the number of attendances at sexual health clinics and the number of screens since 2013, which suggests that people are still able to access services.

"There have been small declines in testing in some regions of the country and we would encourage local authorities and service commissioners to investigate the impact of these."