Georgina Richmond, 32, who was a part of the Irish talent competition in 2016, has been targeted by the gang since September. 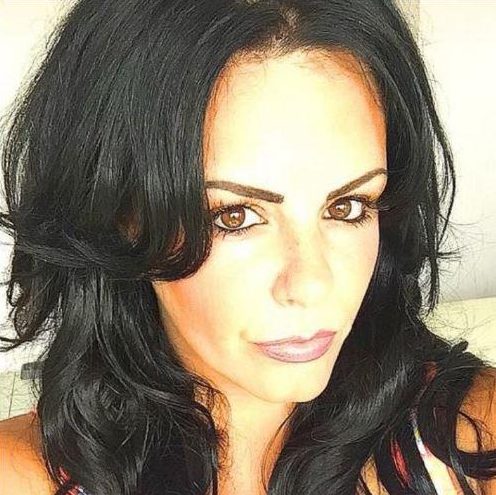 Up to five shots were fired through a window of her flat in Belfast early on New Year's Day.

The bullets travelled through the patio doors of the third-floor flat.

Hours before the attack on her home, the gang had also visited her parents' house and broke every downstairs window with a sledgehammer – causing thousands of pounds worth of damage.

On December 20 a man in a Santa costume fired 12 shots at Georgina's home where she lives with husband George Richmond. 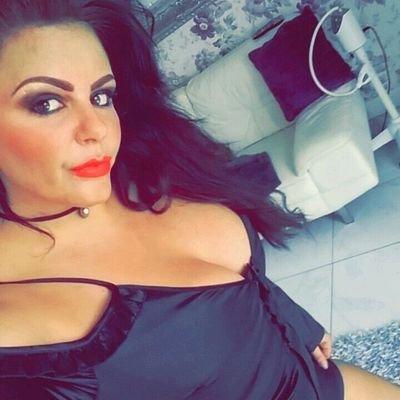 There has been a series of attacks on their home since September, many involving gunfire.

The couple were forced to leave their home to spend Christmas with relatives – as their flat was no longer safe.

Georgina Richmond reached the final stages of RTÉ’s Voice of Ireland in 2016 and has since forged a successful career as a Patsy Cline impersonator.

She has been targeted since George's son got into an altercation with a gang that included republicans. 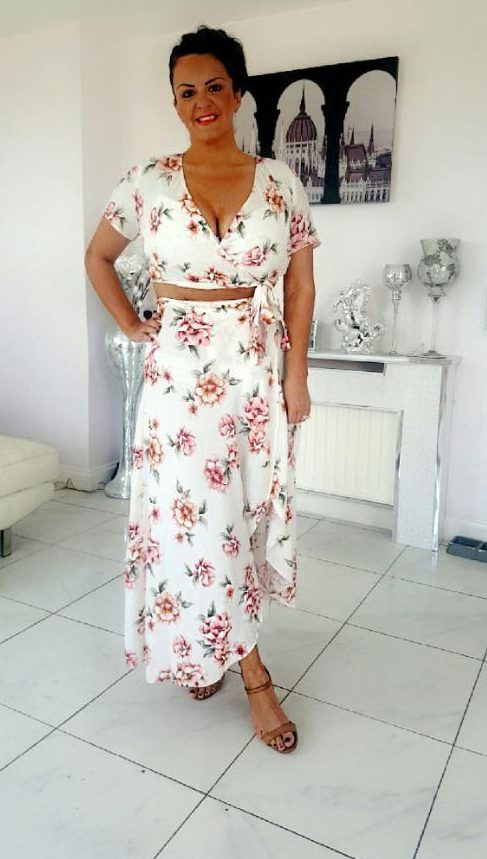 Georgina said: “We’re just an ordinary family. We don’t know what to do to make it stop. They have tried everything. You just don’t know what’s going to happen next.” 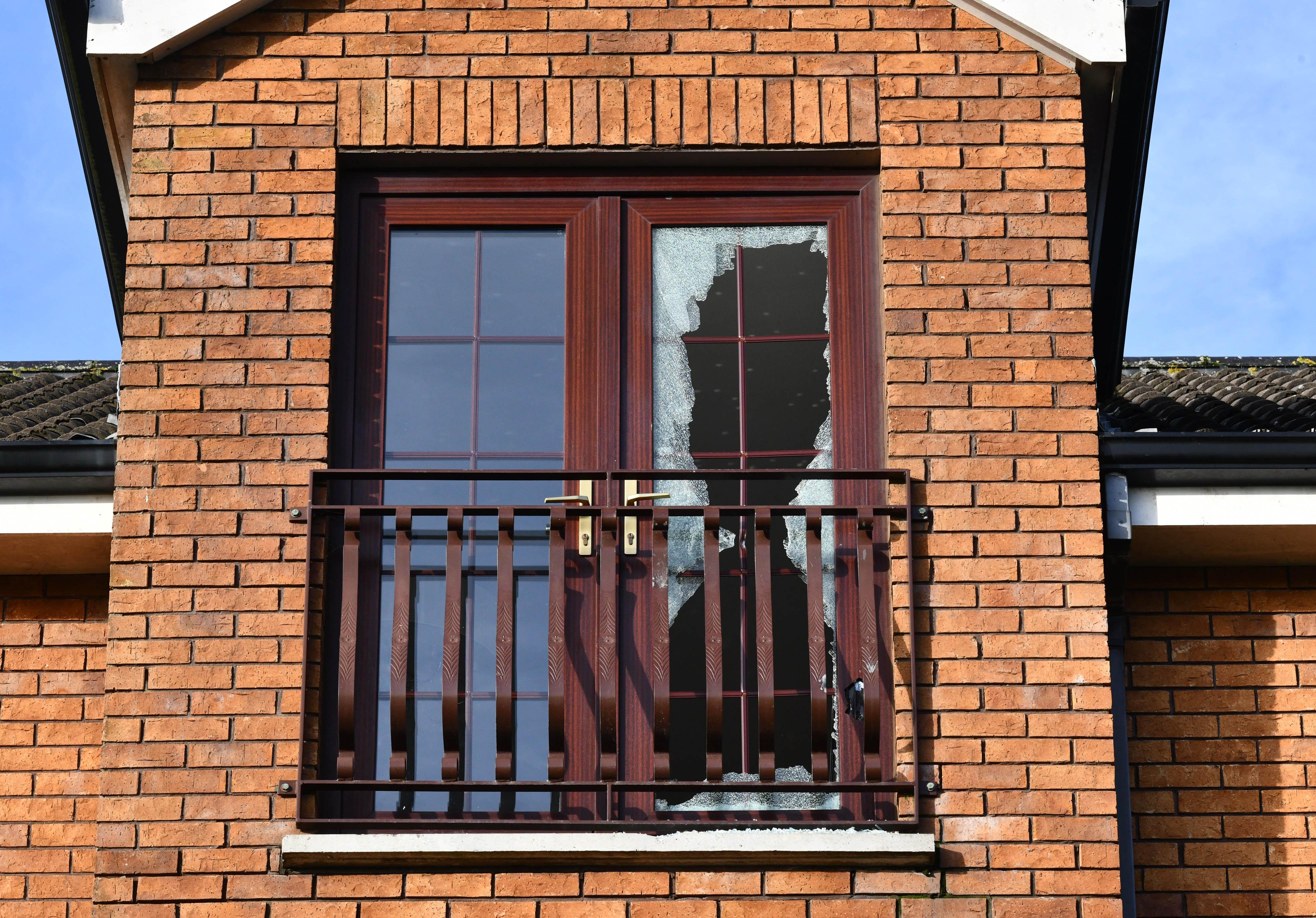 Mr Richmond said: "We left before Christmas for our own safety.

"We hadn't even fixed the damaged caused by the shooting, now they've sledge hammered the front door in and smashed all the downstairs windows, there isn't a single, undamaged pane of glass left. 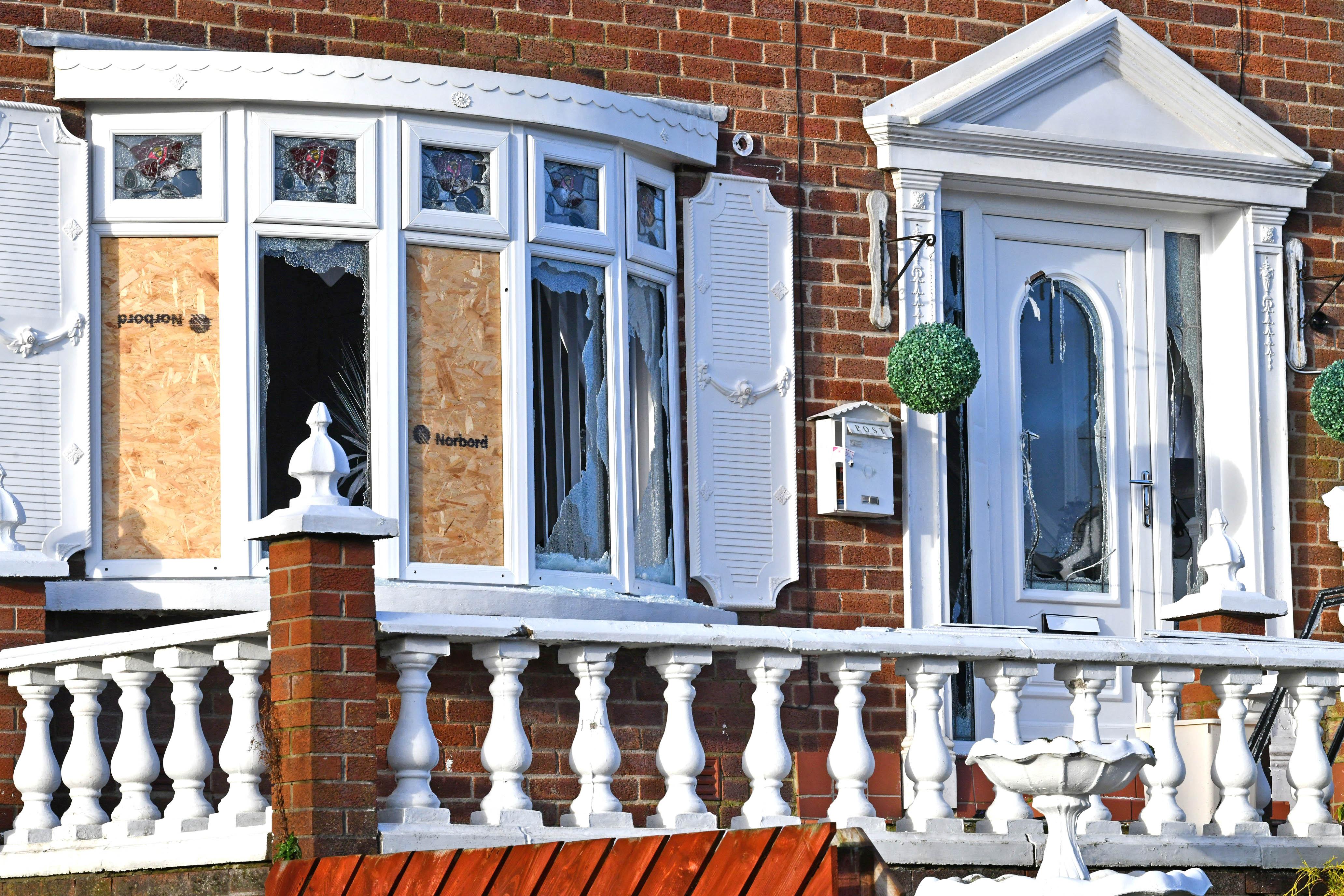 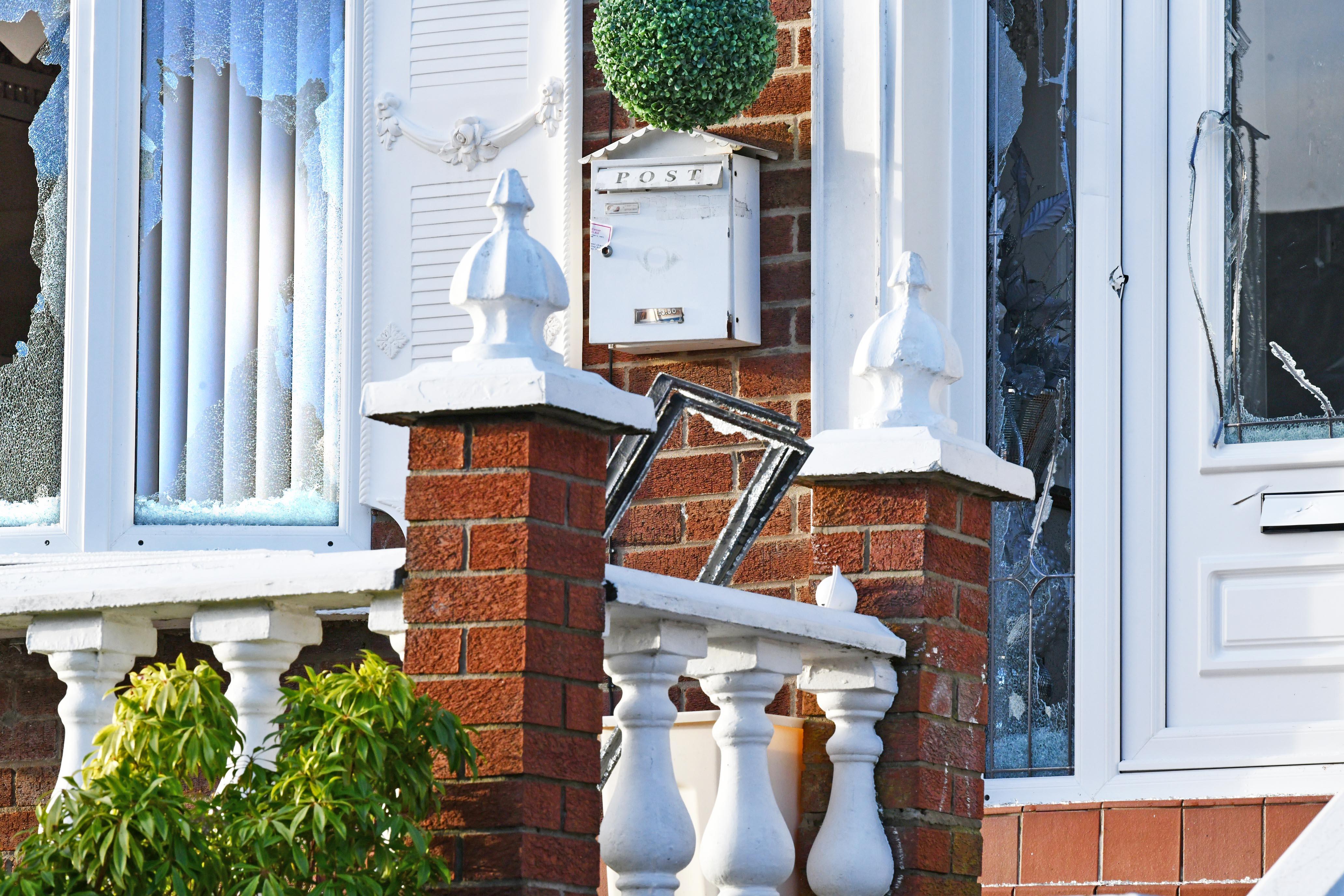 "This has escalated since August, I think the fact we tried to stand up to them and not just leave our home, which is what they wanted, has angered them.

He added: "It was bad enough that they were targeting my house but to attack my daughter's house as well, they're going to kill someone if this isn't stopped". 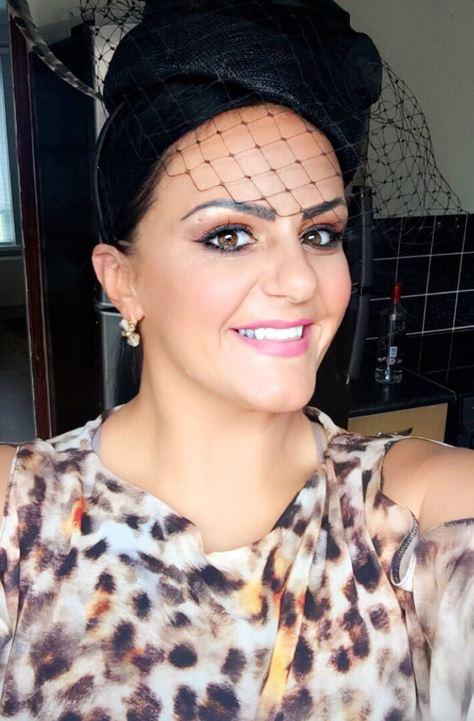 A spokesperson for the PSNI said shots were fired "at the front of an apartment in the Upper Springfield Road area" shortly after 1.50am yesterday.

Det Sergent Moffett said police were also investigating a possible link to criminal damage at a house in the Dermott Hill Parade area.

Police received a report on Tuesday "that windows at the property were smashed at around 8pm on Monday".