RUSSIAN lawmakers have pushed forward a bill which will give Vladimir Putin lifetime immunity from prosecution once he leaves office.

The controversial proposal to make the president and his family exempt from criminal charges edged closer to becoming a new state law earlier today. 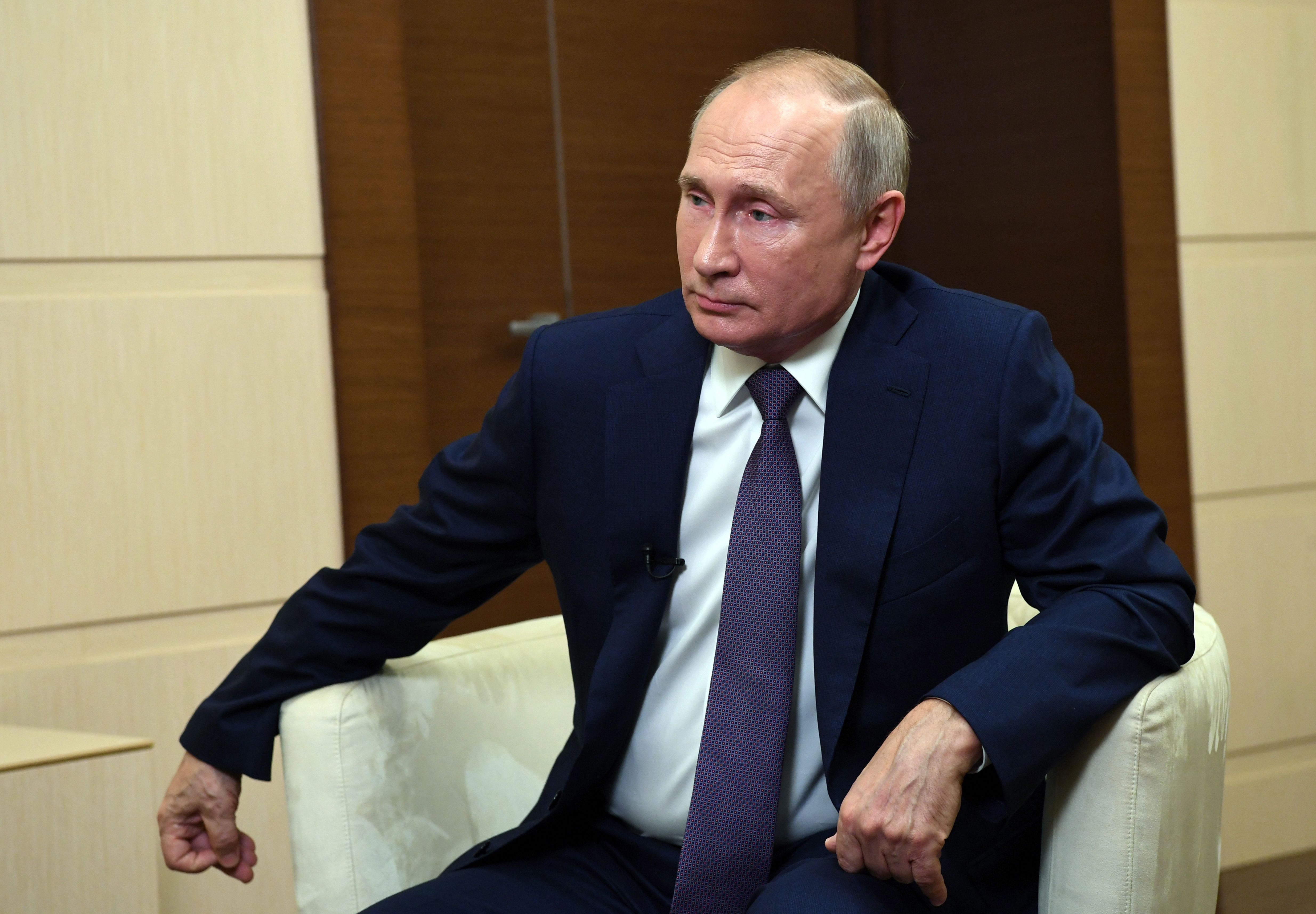 The legislation is among constitutional amendments approved to allow Putin to run again for office when his fourth term ends in 2024.

If finally passed, the bill grants all former presidents and their families immunity from persecution.

They will also be exempt from police or state searches, arrests or any kind of questioning.

Currently, former presidents are only immune from persecution for crimes committed while in office.

The State Duma – the lower house – this afternoon approved the proposed bill in the first of three readings.

To be passed into law it will now need approval from the upper house – the Federation Council- and Putin himself.

However, many observers now see that as a mere formality.

Under the bill, a former president could only be stripped of immunity if accused of treason or other grave crimes.

And, even then, the charges will have to be confirmed by the Supreme and Consitutional courts. 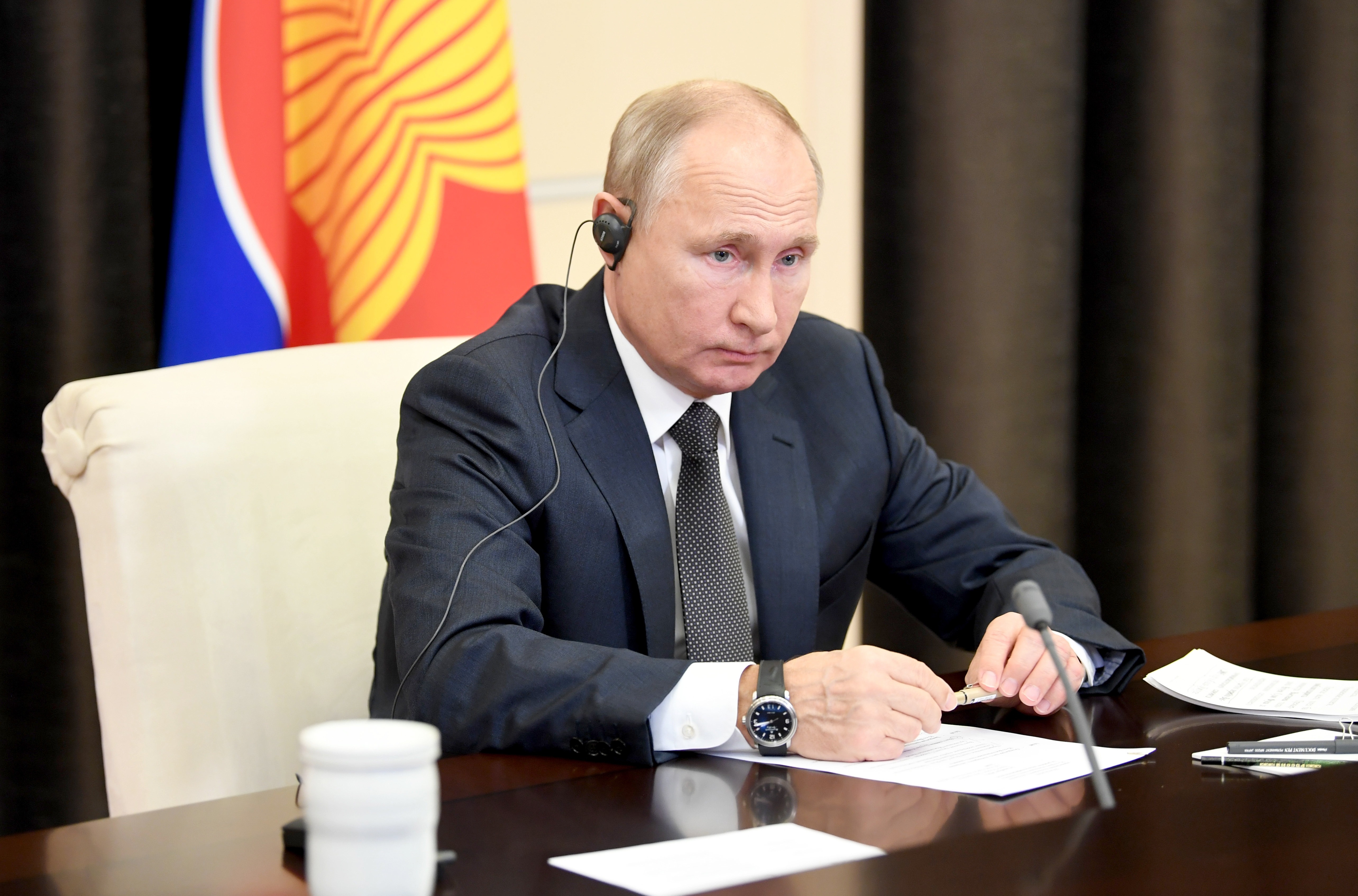 Then both chambers of parliament must support the motion by at least a two-thirds majority.

As Putin is still in office, Dmitry Medvedev- who was head of state between 2008-2012- is Russia's only living former president.

The Duma also passed in its first reading another bill that will grant ex-presidents a lifetime seat in the Federation Council -a position that also provides immunity from prosecution.

The bills have sparked rumours that Putin, 68, is planning to step down, but the Kremlin denied this saying he is in good health.

Presidential immunity is long thought to have played a prominent role in Putin’s own rise to power.

Among Putin’s first acts in charge was to issue a decree granting immunity to the former president Boris Yeltsin from prosecution.

The decision was seen by some as an incentive for Yeltsin – then embroiled in a Swiss investigation involving credit cards – to step down and choose Putin as a successor.

Yeltsin- who died in 2007 – vehemently denied in his memoirs that there was any kind of deal with Putin.