WORSHIPPERS believe the Virgin Mary appeared in a waterfall as a “message of hope from God” after a devastating typhoon.

Rescuers said they were "left in awe" while responding to villages ravaged by Typhoon Vamco, killing scores of people in the Philippines. 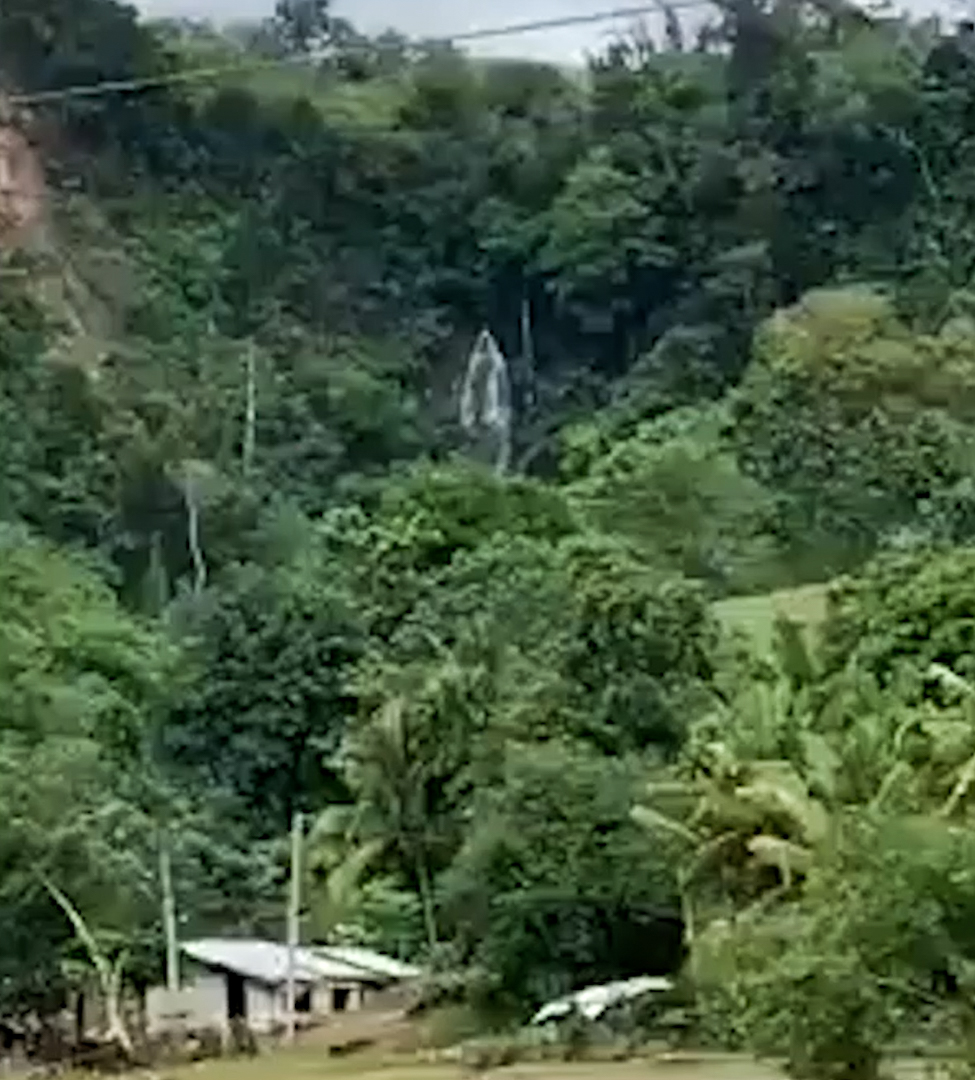 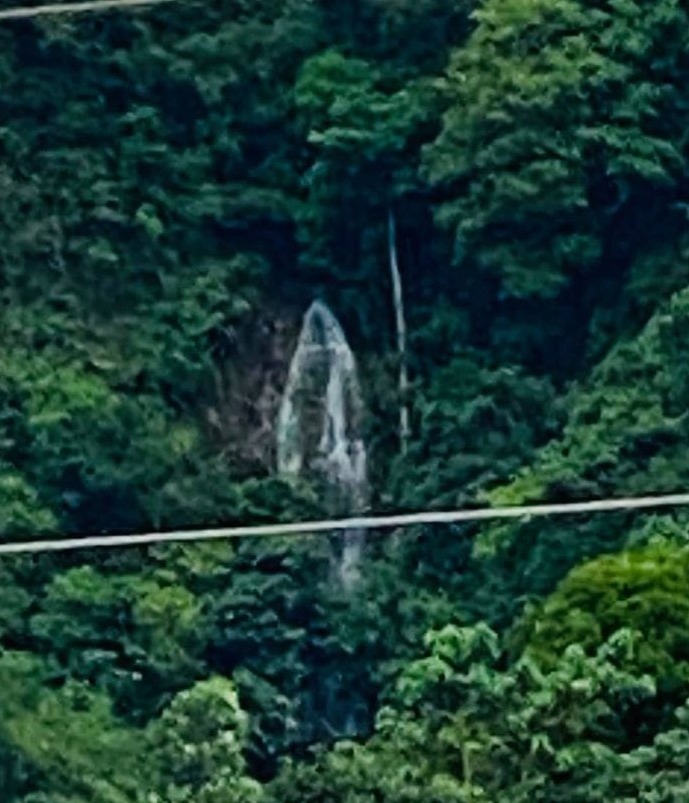 Volunteer rescuer Myla Pazziuagan was assigned to bring relief goods in Baggao, Cagayan province, when the bizarre waterfall image was said to have emerged on November 15.

Her team, together with residents, reportedly stopped their rescue operation momentarily to gaze at what they said was an apparition forming in the gushing waterfalls.

Devout Christian locals were said to have been sent into a frenzy after seeing video of the waterfall – claimed to have taken the shape of a woman in a white veil and gown facing the landslide-struck village.

Pazziuagan said: "I was surprised when I saw Saint Mary’s face during our rescue operation. My hair stood up on my neck.

“I was in awe. It somehow gave me hope that we will surpass this disaster."

Religious locals believed it was the mother of Jesus, Mary, performing a miracle on them so they can survive the calamity.

Some of them prayed for guidance while others said they were "grateful for being alive" while facing the image. 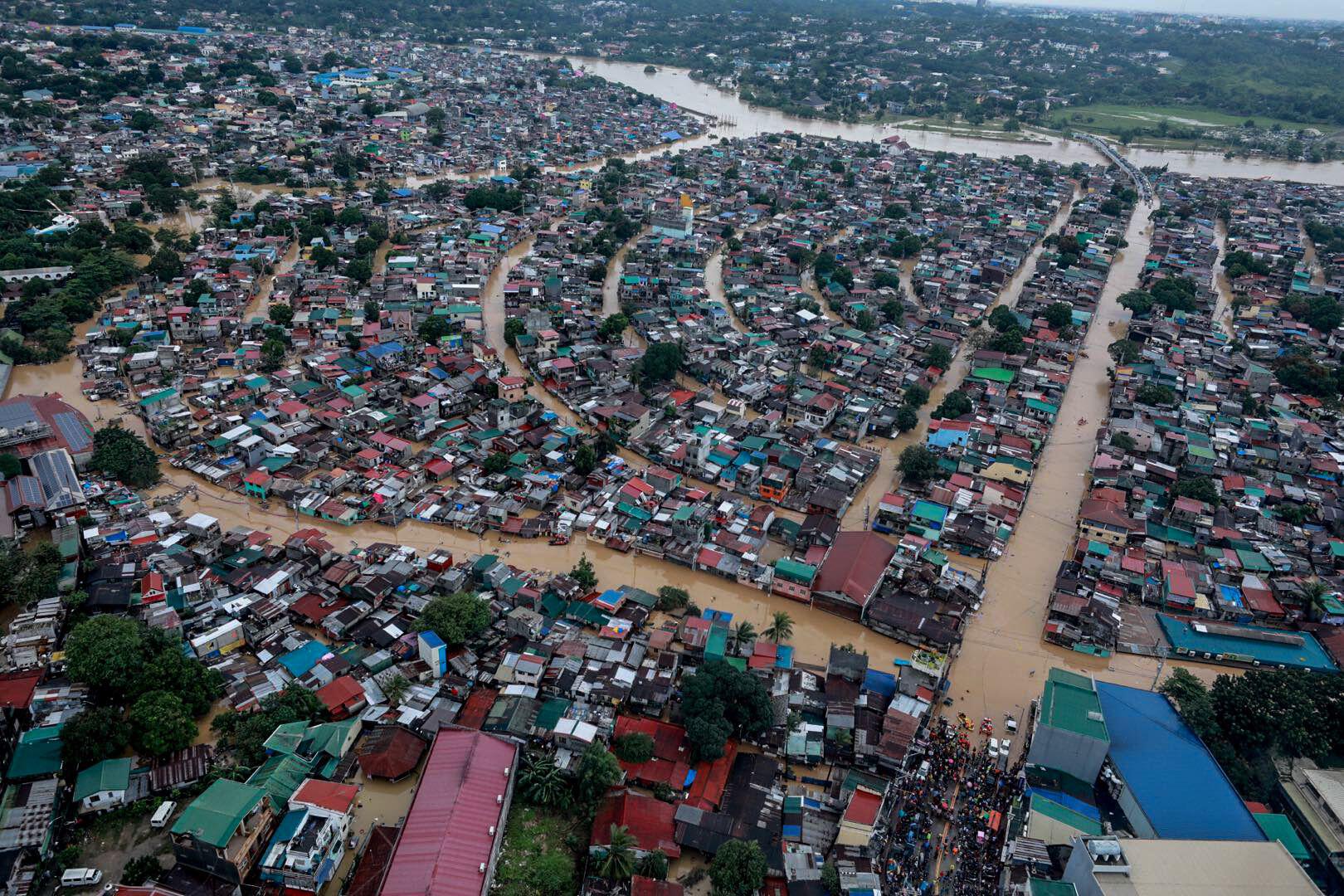 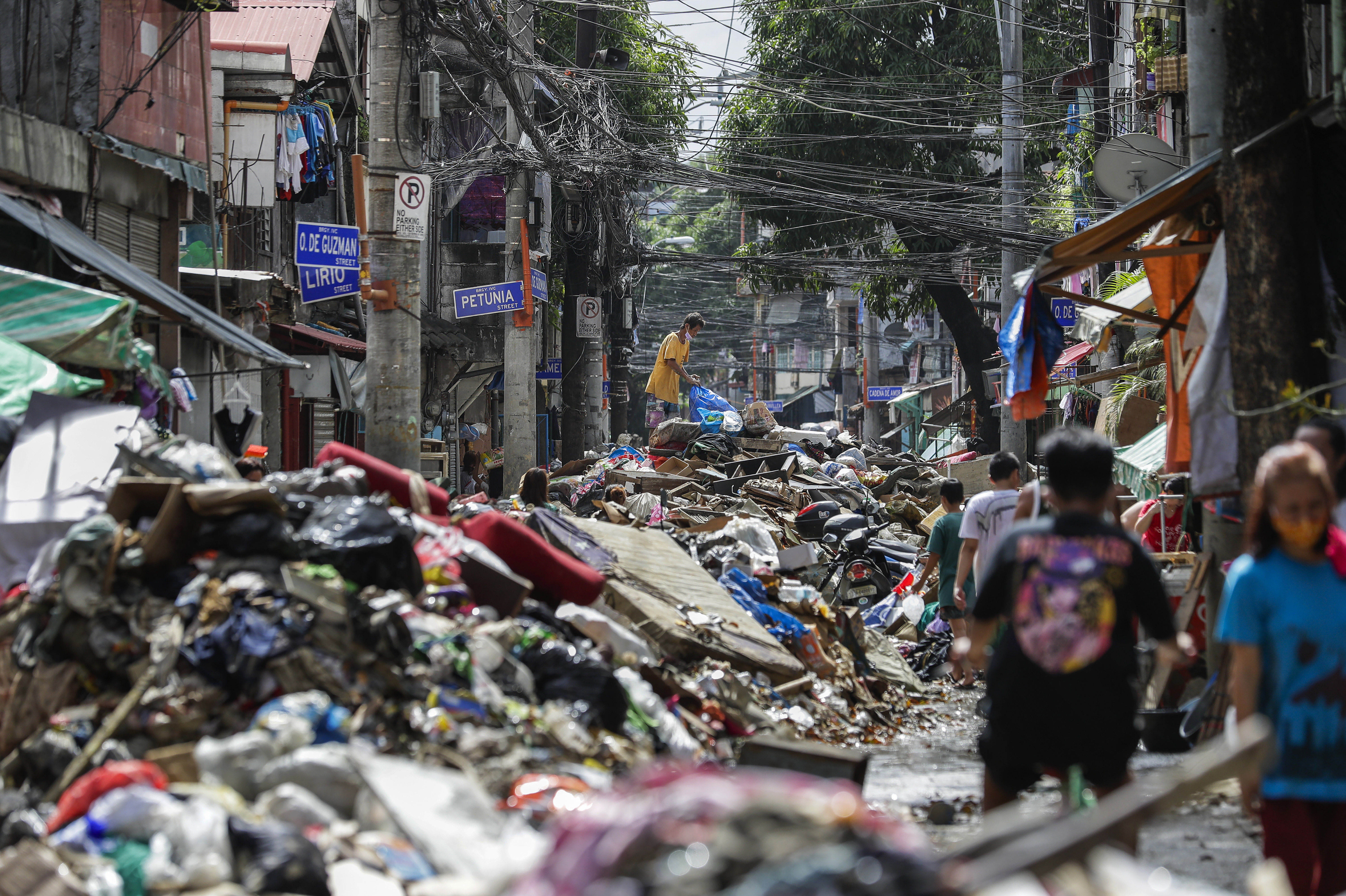 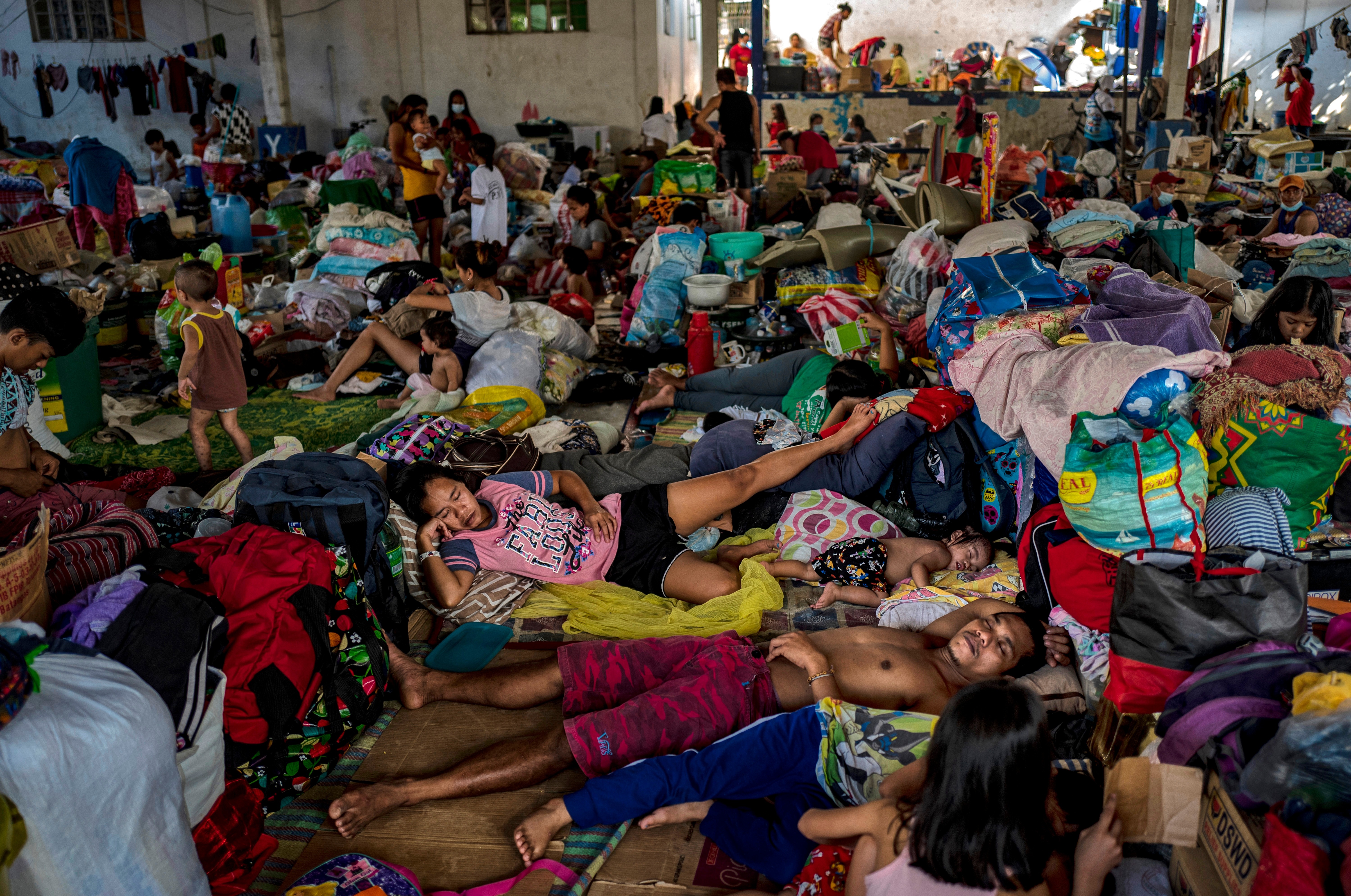 The Philippines is the only Christian nation in Asia.

More than 86 per cent of the population is Roman Catholic with a further eight per cent belonging to other forms of Christianity.

Thick mud and debris coated many villages around the Philippine capital last Friday after a typhoon killed at least 63 people and caused extensive flooding that sent people fleeing to their roofs, officials said.

Typhoon Vamco, known locally as Ulysses, killed at least 63 people in the Philippines before moving eastwards and making landfall in Vietnam.

I was in awe. It somehow gave me hope that we will surpass this disaster.

Among the dead were at least 12 villagers who were dug out from mud and rockslides in the northern provinces of Cagayan and Nueva Vizcaya, police added.

Troops, police, coast guard and disaster-response teams rescued tens of thousands of people, including many who flooded radio and TV networks and social media with desperate pleas for help.

The bizarre waterfall image comes days after pilgrims flocked to pray for protection from Covid-19 at the foot of a water stain they believed was a representation of the Virgin Mary in Bogota, Colombia.

Last year, The Sun reported that a cloud said to have been shaped like God's face – complete with flowing beard – was photographed by sales manager Nikolai Orlov in the UK.

The 34-year-old said: “I’m not religious myself but I have had to tell all my friends because it’s so unbelievable.” 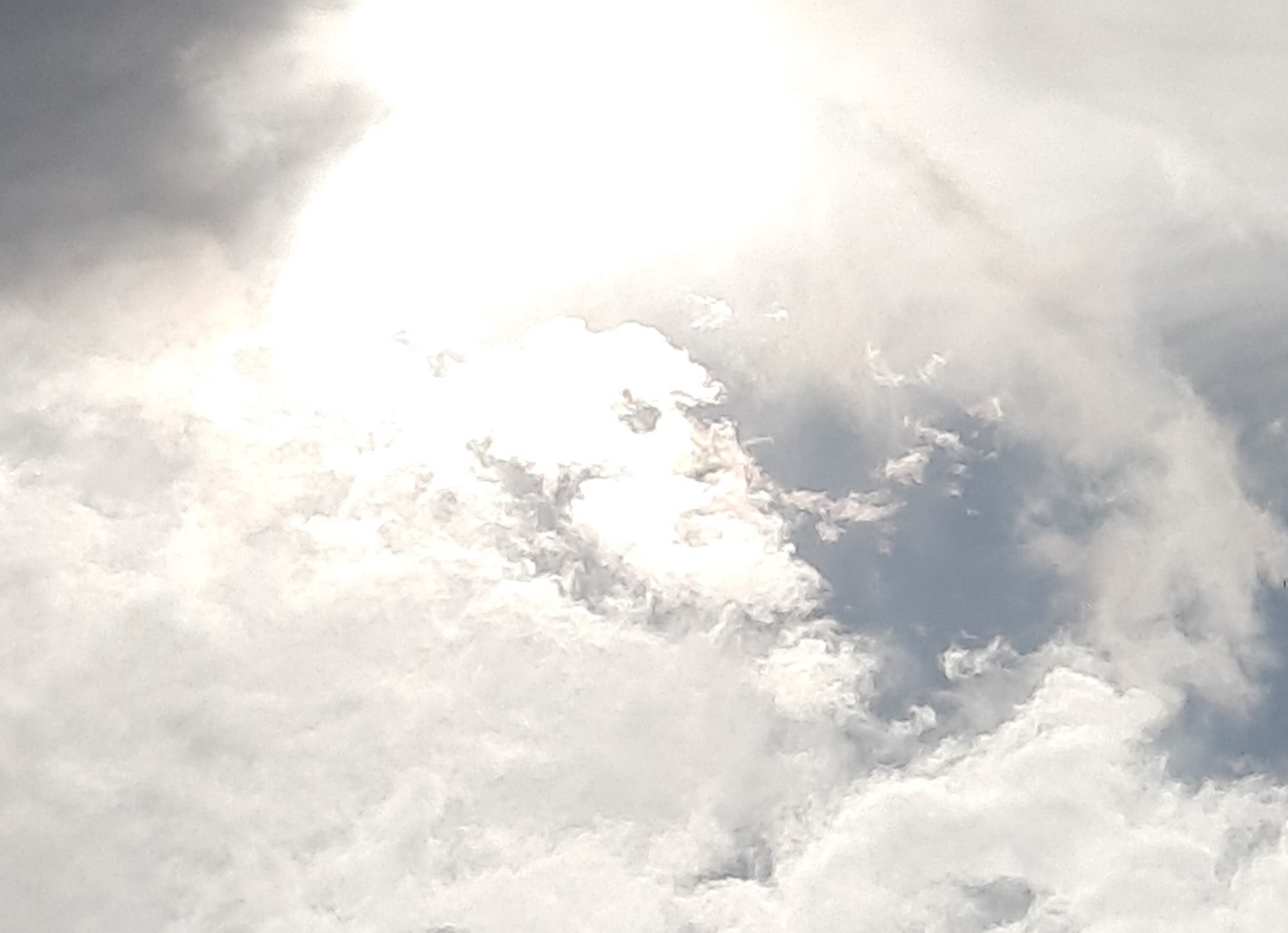 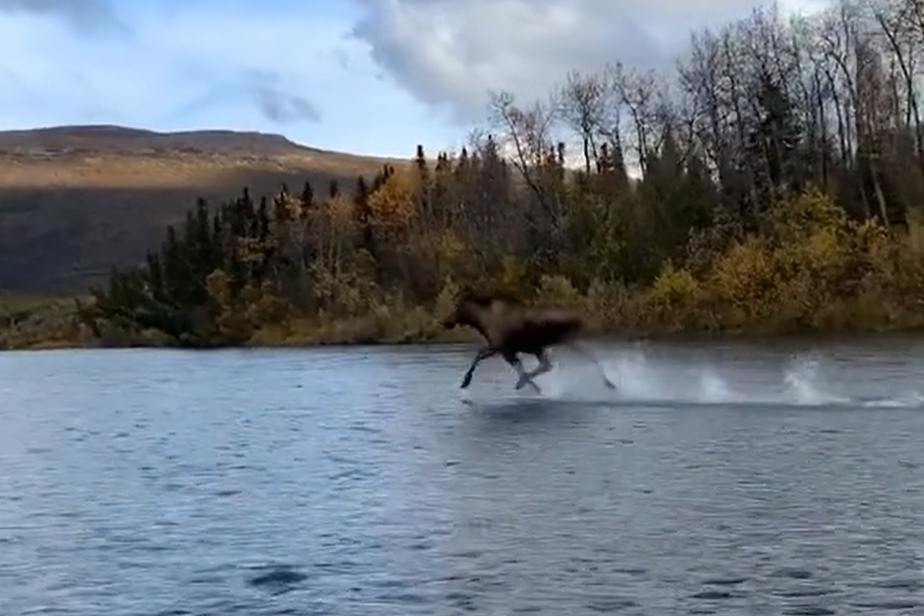 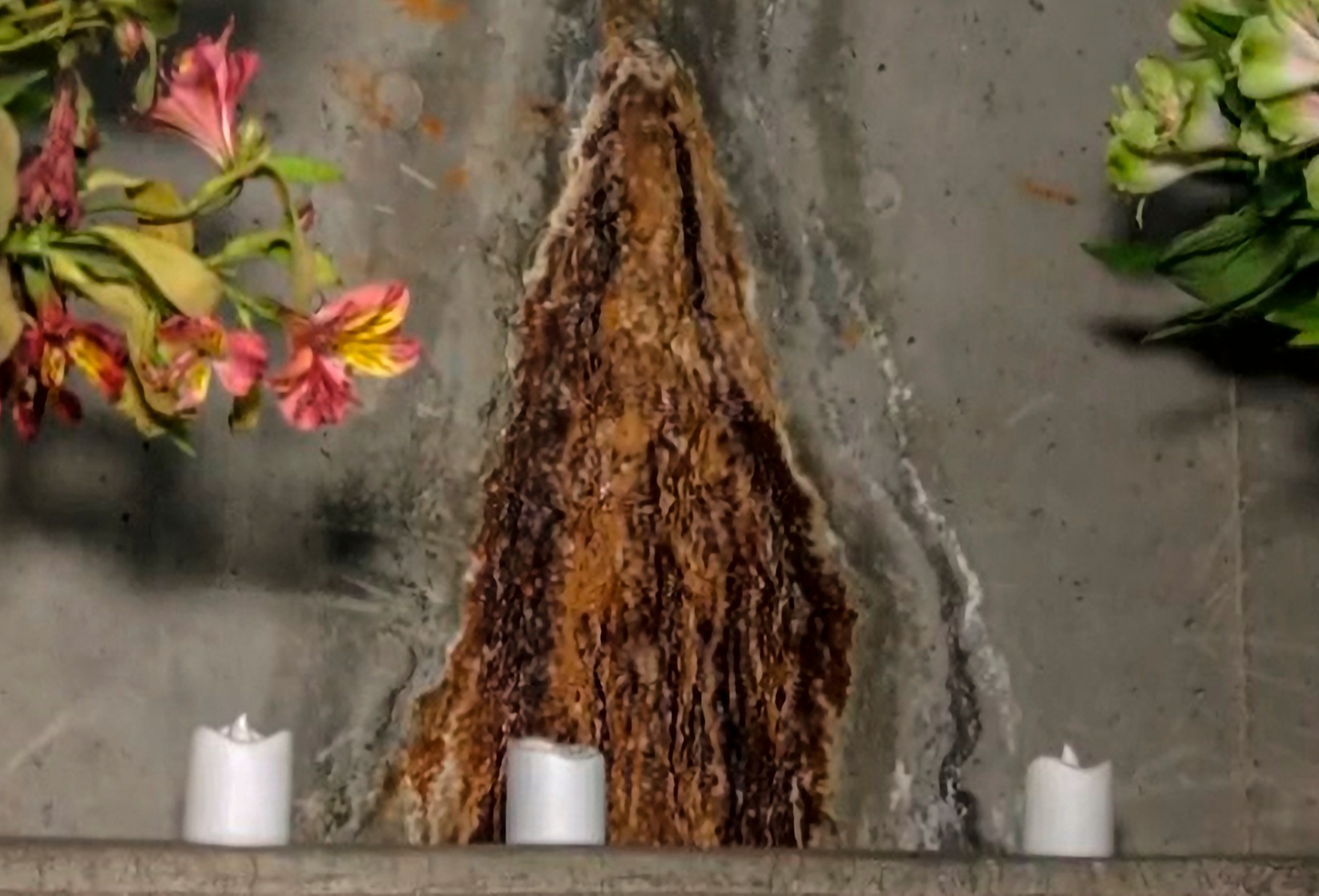 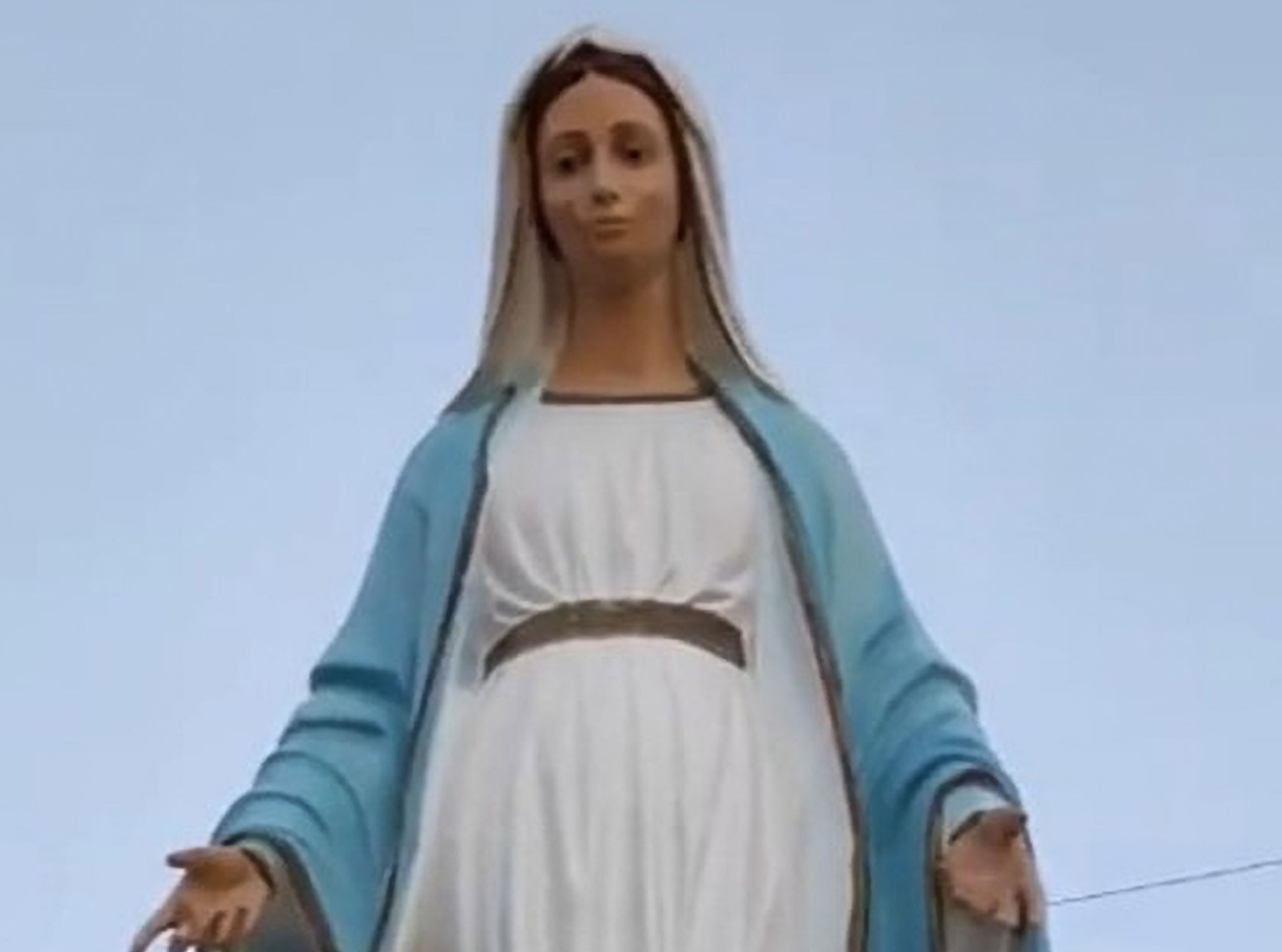