Is this the end of the road for Vimto? Owner of classic British soft drink, created 113 years ago, says its sales are down by a FIFTH amid 80% slump in profits after closure of pubs and cinemas

The owner of Vimto says sales are down a fifth amid an 80% slump in profits after the closure of pubs and cinemas across the country during the Covid pandemic.

The classic British soft drink was first made by chemist John Joel Nichols some 113 years ago as a herbal tonic but soon gained global fame, and is now sold in 85 countries worldwide.

However, the enforced closure of venues has seen the pre-tax profits of parent company Nichols, which also owns the Sunkist and Levi Roots drinks brands, tumble to £6.5 million from £32.4 million in 2019 after a year of ‘unequalled challenges’.

This saw total sales fall 19.3% to £118.7 million and Nichols withheld guidance for the year ahead due to ‘continued uncertainty’ amid the pandemic.

Shares in the firm fell 4% after the results were announced this morning. 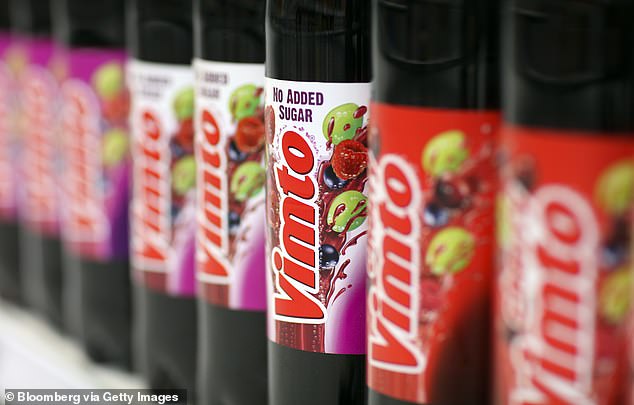 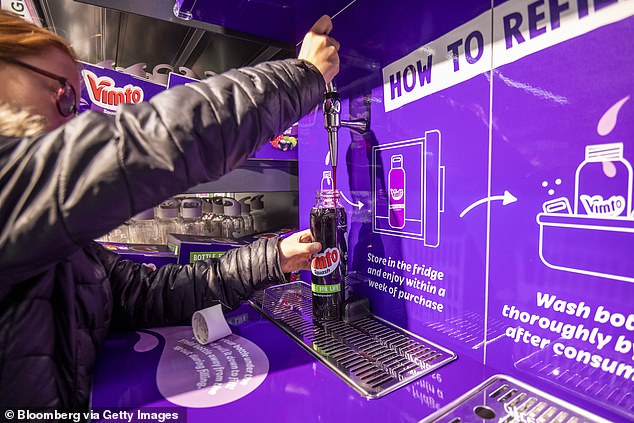 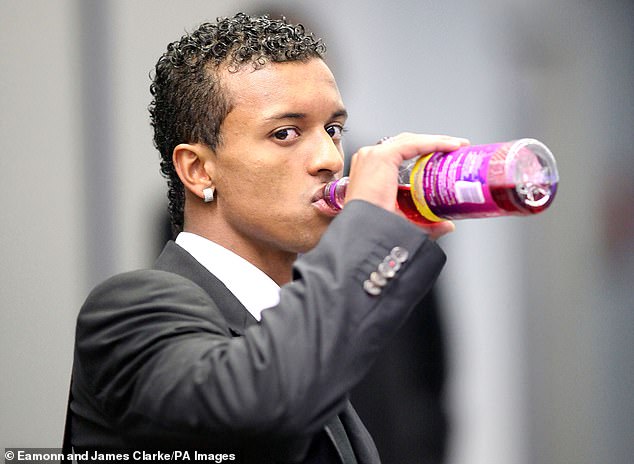 Chairman John Nichols said the group had enjoyed a robust start to 2020 before the crisis struck, with first-quarter revenues up 6.2%.

He added: ‘The arrival of the pandemic in our markets at the end of the first quarter was a watershed moment for the year.

‘The introduction of social distancing, the enforced closure of the group’s out-of-home customers and the various lockdown measures introduced across the globe materially impacted our business.’

Nichols launched a review of its business last year following recent acquisitions and has recently cut around 20 roles in its out-of-home division as part of the overhaul. 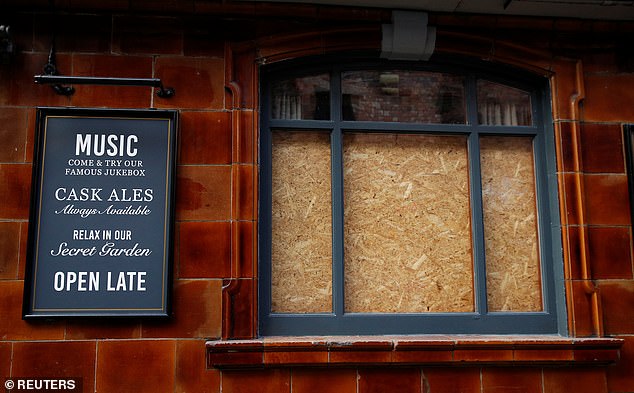 The Covid crisis has forced pubs (pictured, a boarded up window in Manchester yesterday) to close for months 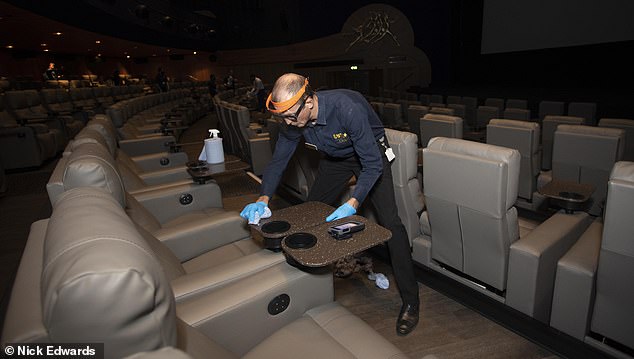 The group has also seen a recent changeover at the top, with chief executive Marnie Millard quitting at the end of 2020 after seven years leading the Merseyside-based company.

She was replaced by chief operating officer Andrew Milne on January 1.

The unique taste of Vimto was first created in 1908 through a combination of fruits, herbs and spices, designed as a healthy pick-me-up tonic, to give the consumer ‘vim’ – energy and enthusiasm – and ‘vigour’ – strength and power.

It was initially delivered to small outlets, cafes and temperance bars, but it soon became hugely popular both in the UK and overseas, and the Nichols group began developing an export market.