ATTEMPTS to revive a village’s centuries-old maypole tradition hit a snag after a planning permission complaint.

Bill Parker was told he needed consent for the 50ft dance pole which had been installed outside his home. 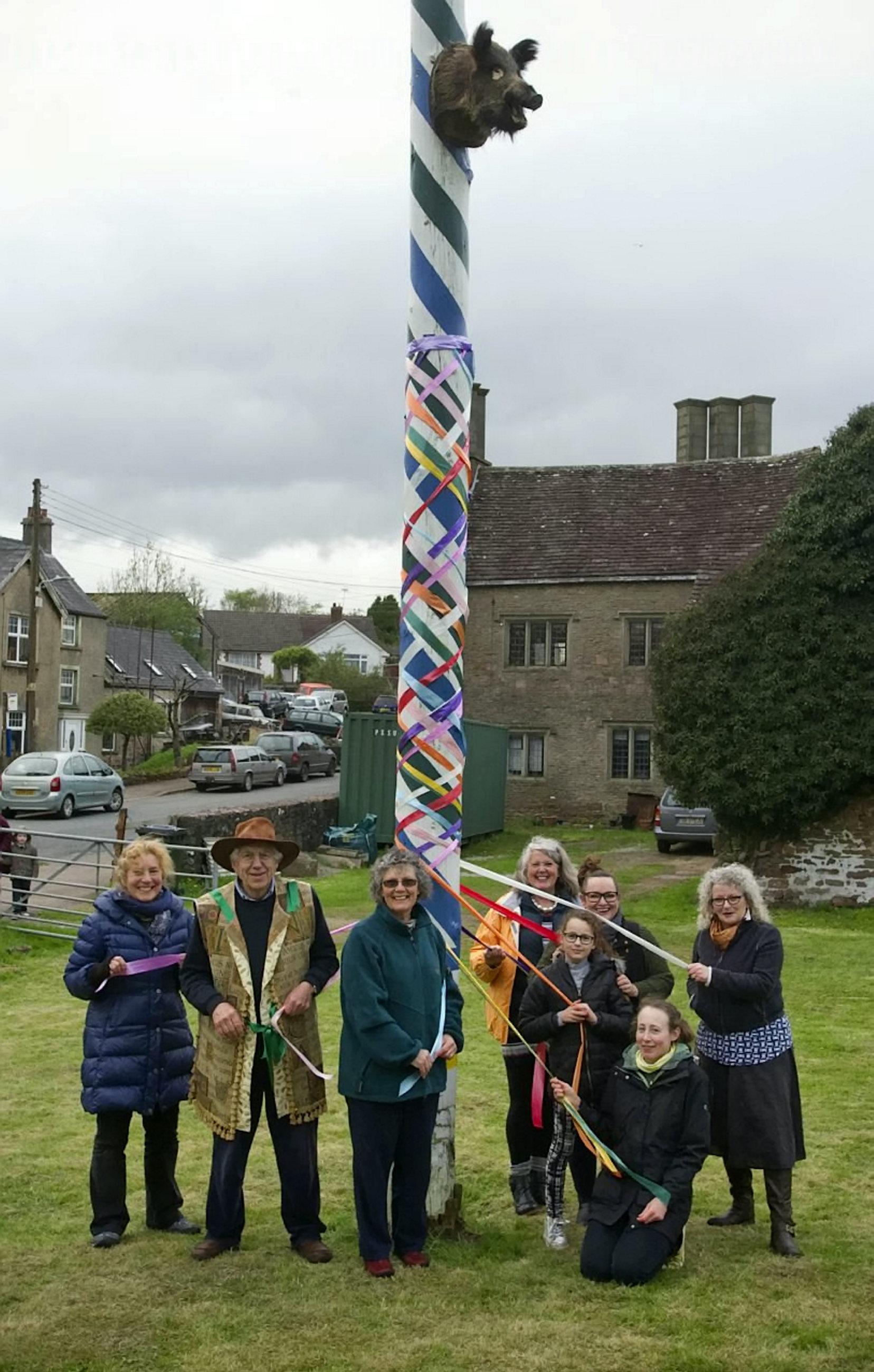 The festivities date back to the 1600s in Bream, Gloucs, which also features a Maypole Barn, Maypole House, Maypole Villa and a Maypole Green.

But the original pole was removed in 1925 because it was in the way of newly-invented motor cars.

And within days of the new one being up — amid villagers’ excitement about the first May Day folk dance for nearly a century — it was ordered down.

Forest of Dean Council had just one complaint that the permanent pole could be an eyesore in front of Bill’s 15th-century listed building home. 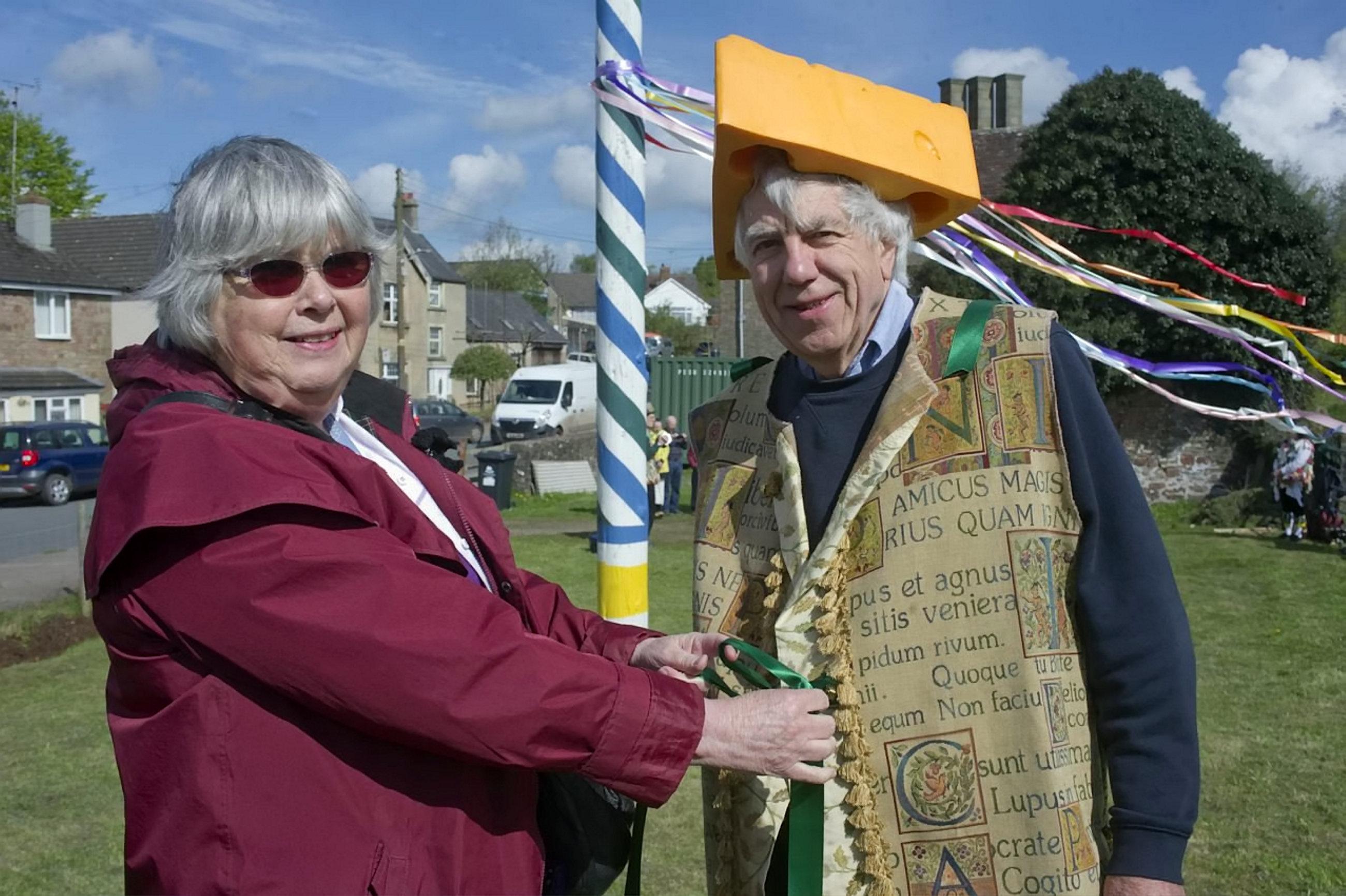 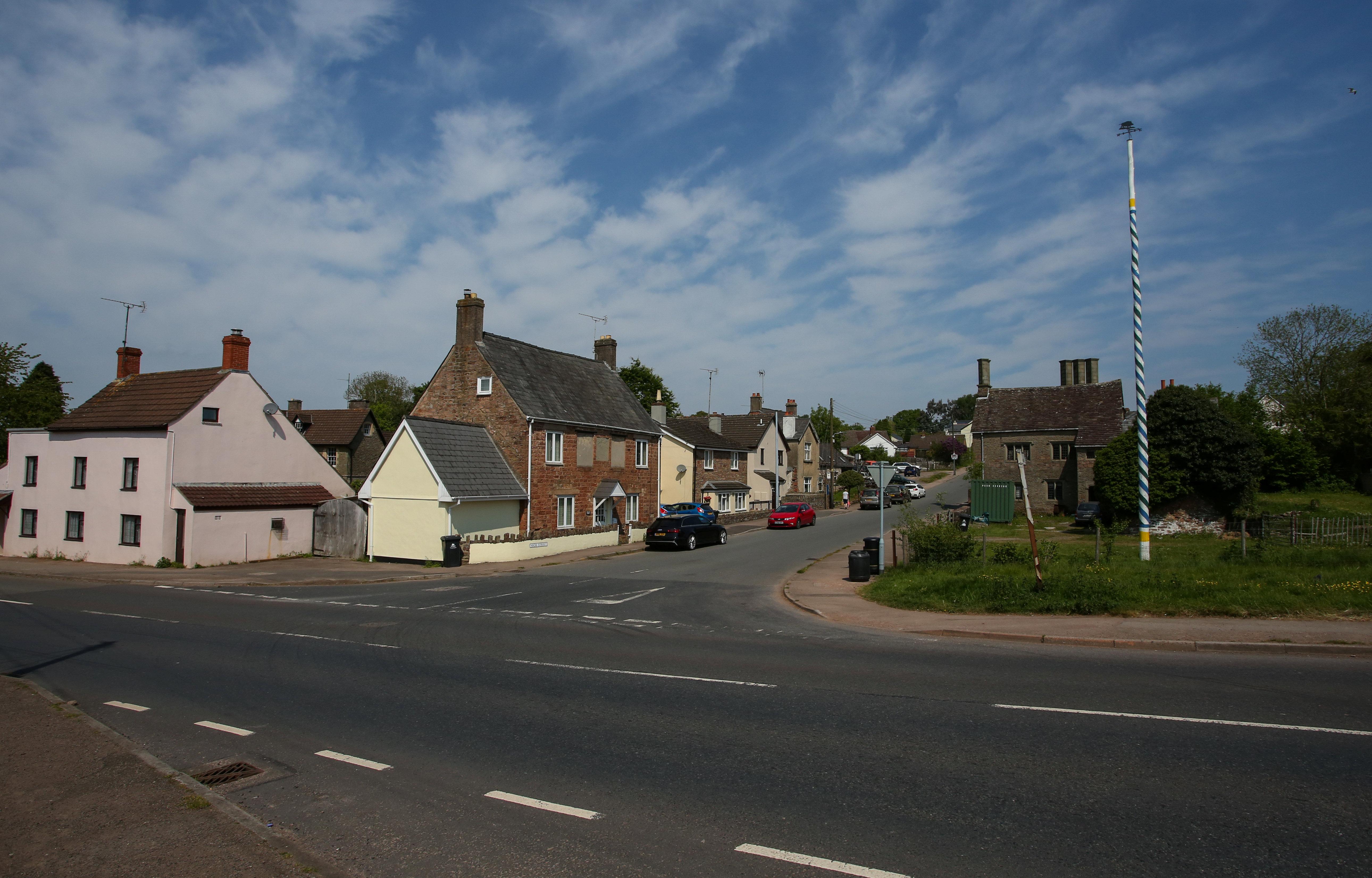 MOST READ IN UK NEWS 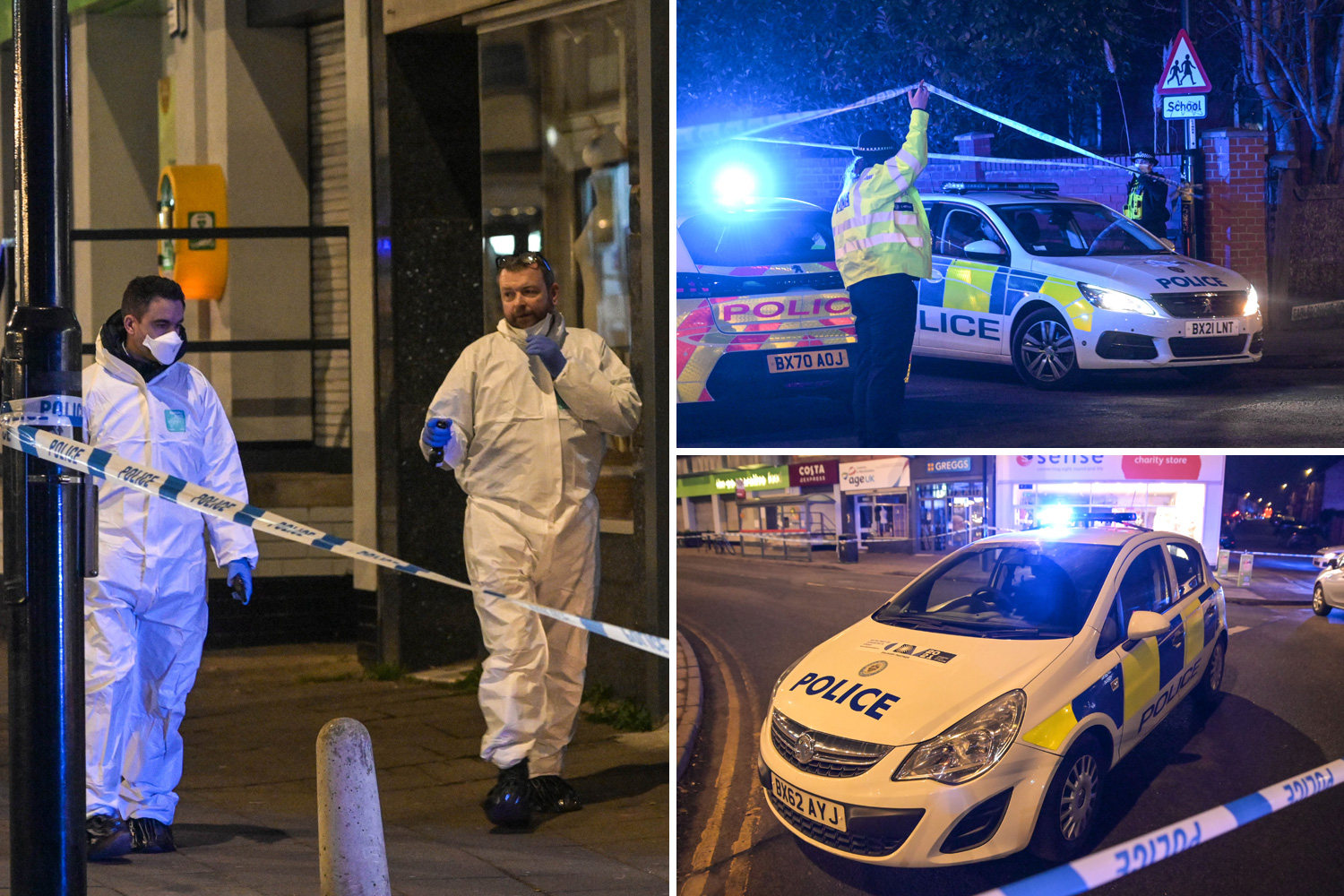 Boy, 5, found dead inside home as woman, 49, held on suspicion of murder

'Sadistic' girl, 16, 'laughed as she tortured a doctor to death in park'

It was kept up for May Day and villagers held a “dance of defiance’’ around it.

But Bill, 70, who wore a medieval costume, said it will be coming down soon while he applies for planning permission.

The businessman said: “It’s sad that one complaint can put at risk a long-standing tradition which is so much fun. Whatever happens, I’ll be putting the maypole back up in time for next year’s May Day. These celebrations are here to stay.”

The council said: “The maypole is being investigated by our planning enforcement team. No decisions have been made.”