A SICK influencer filmed shaking his six-week-old daughter as he dangled her upside down by one leg has been banned from raising the girl.

Igor Kravtsov, 35, from Moscow, and his wife Darya Getmanskaya, 27, were deprived of their parental rights after their shocking video went viral. 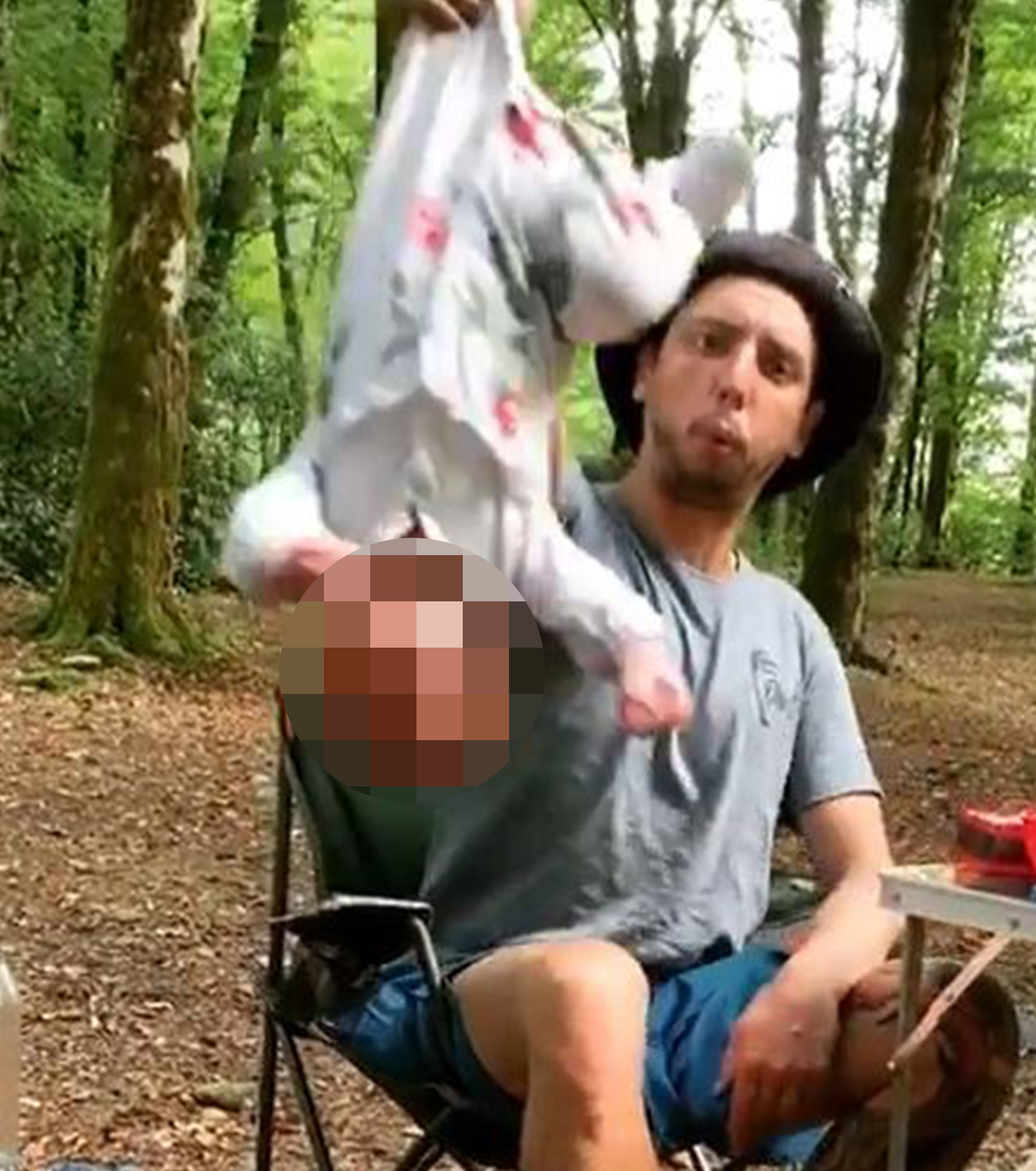 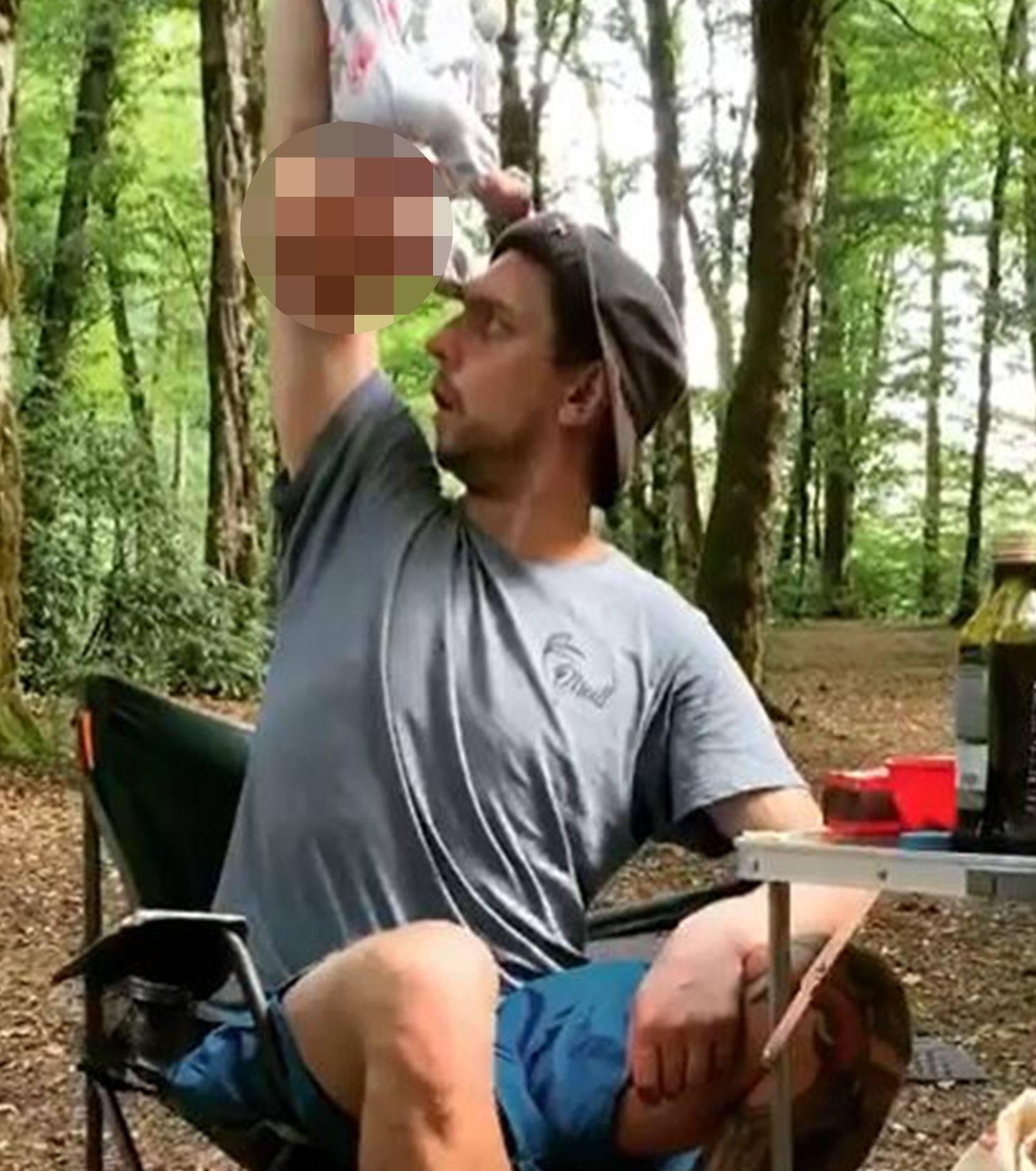 But now the father – who believes babies should be treated like monkeys – is fighting the Russian authorities to get his daughter back.

He revealed: "We were deprived of our rights as parents. At the same time, the child was not physically harmed.

“Our daughter is absolutely healthy.”

The baby-juggling footage caused an outcry among Russian childcare experts.

Gyrating a tiny baby the way seen in the clips risks major health damage including a broken neck, they warned.

But the father’s supporters claimed his stunt was akin to baby yoga or infant gymnastics.

Kravtsov – who whistled as he twirled her around – admitted he had been “careless” with the child.

But he added: “I have my own views on how to treat kids.  If we look at little monkeys, they are very agile creatures…

“We are descended from monkeys, so we need to develop this activity in early childhood… 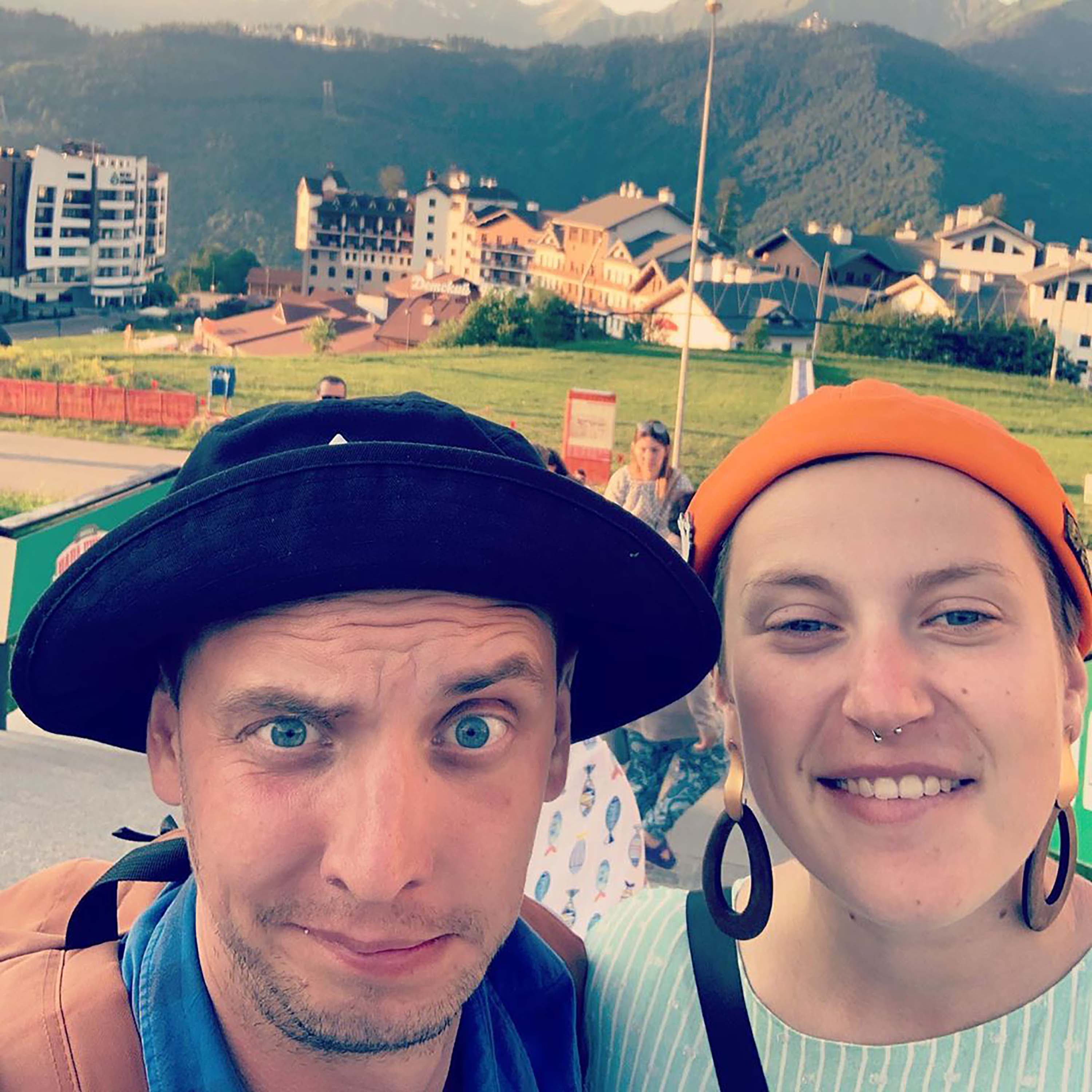 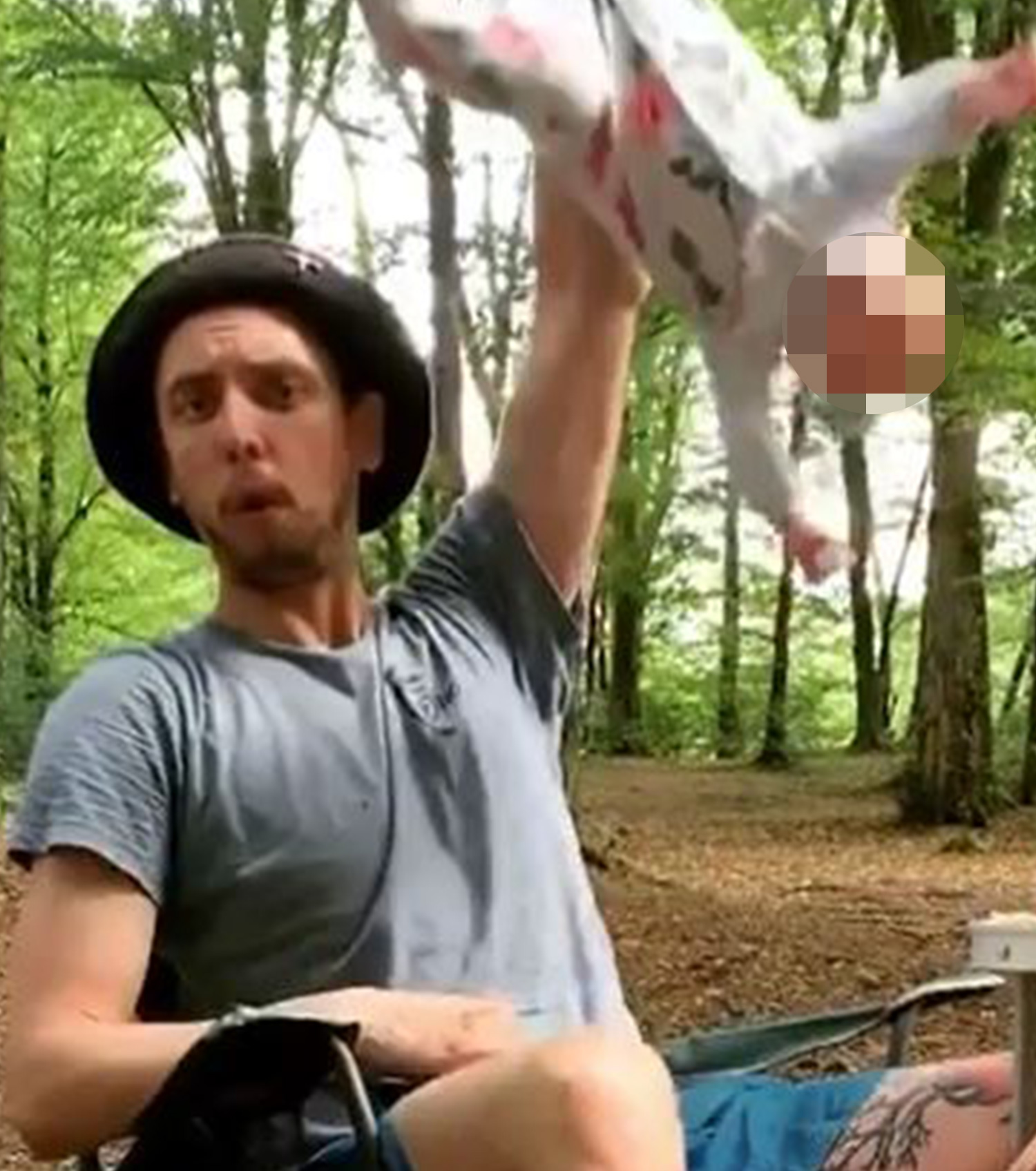 “This helps the correct formation of bones. Ligaments and joints become more mobile.”

He claims the couple have been wronged by the state taking their baby away.

The girl is currently being brought up by grandparents, and the couple is not permitted to play any role.

“On the video I am confidently holding her by her leg and am waving her in line with the dynamic gymnastics recommendations for newborns,” said the father.

“I did not cause any harm to our daughter with that activity which was confirmed by a comprehensive medical check.”

Since making the video he has been jailed for four months for cannabis possession.

Darya, who filmed the baby-spinning video, said: “I do not understand what my guilt is exactly.”

Neonatologist Vera Pushkareva  insisted: "In no case should a baby be shaken.

“When a person shakes a child violently, the unsecured head dangles. Weak neck muscles are not yet able to work properly.

“In addition, in babies the blood vessels are still imperfect.  All this can provoke a haemorrhage.”

She warned that “joints and bones in children are soft, and very violent shaking can lead to displacement of the vertebrae or lead to other problems.

“What the man did in the video is incomprehensible…he could have just broken her neck,” she added.