FOOTAGE shows missiles launched in Russia as part of a major nuclear war games exercise reportedly conducted under the command of Vladimir Putin. 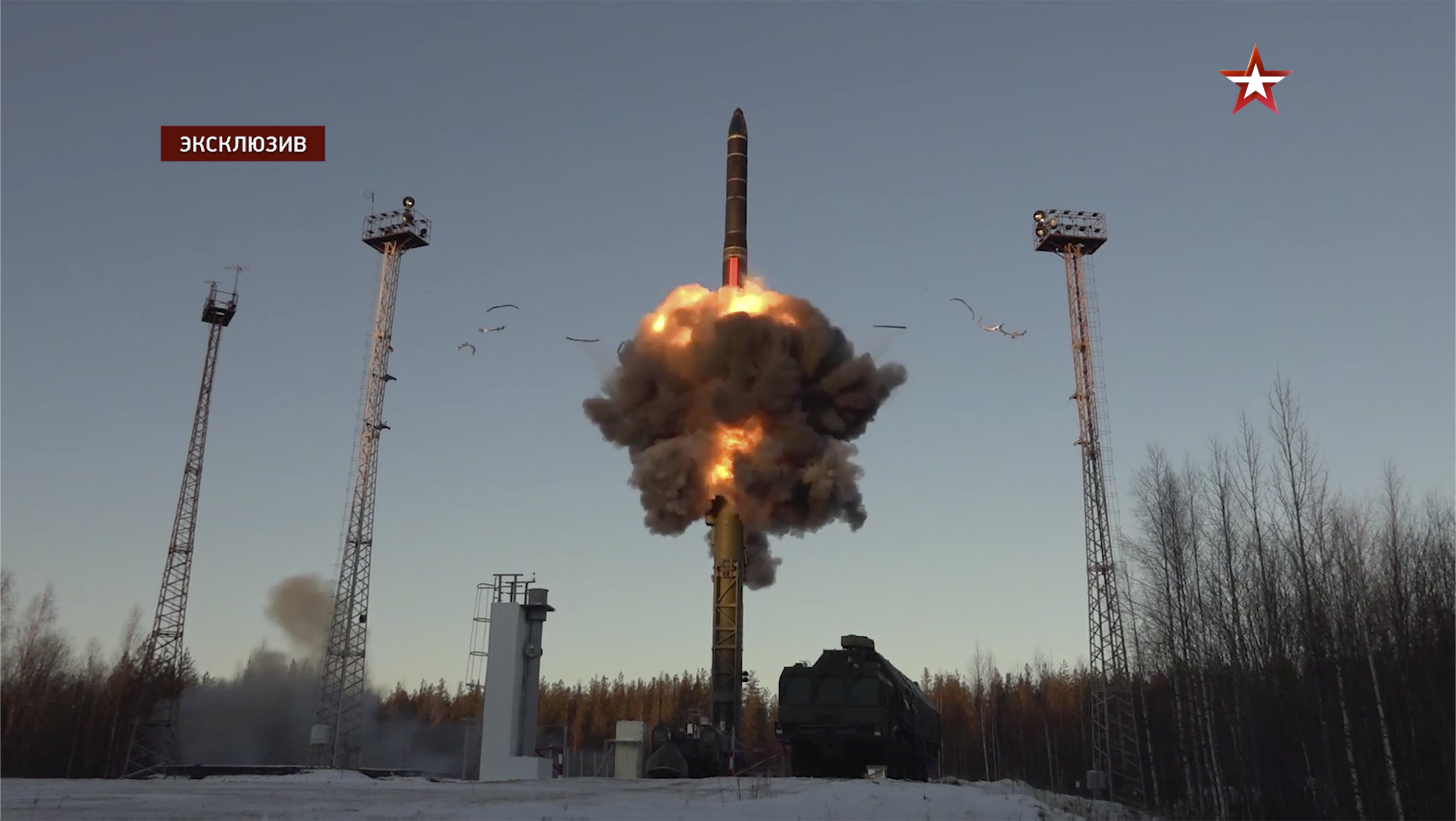 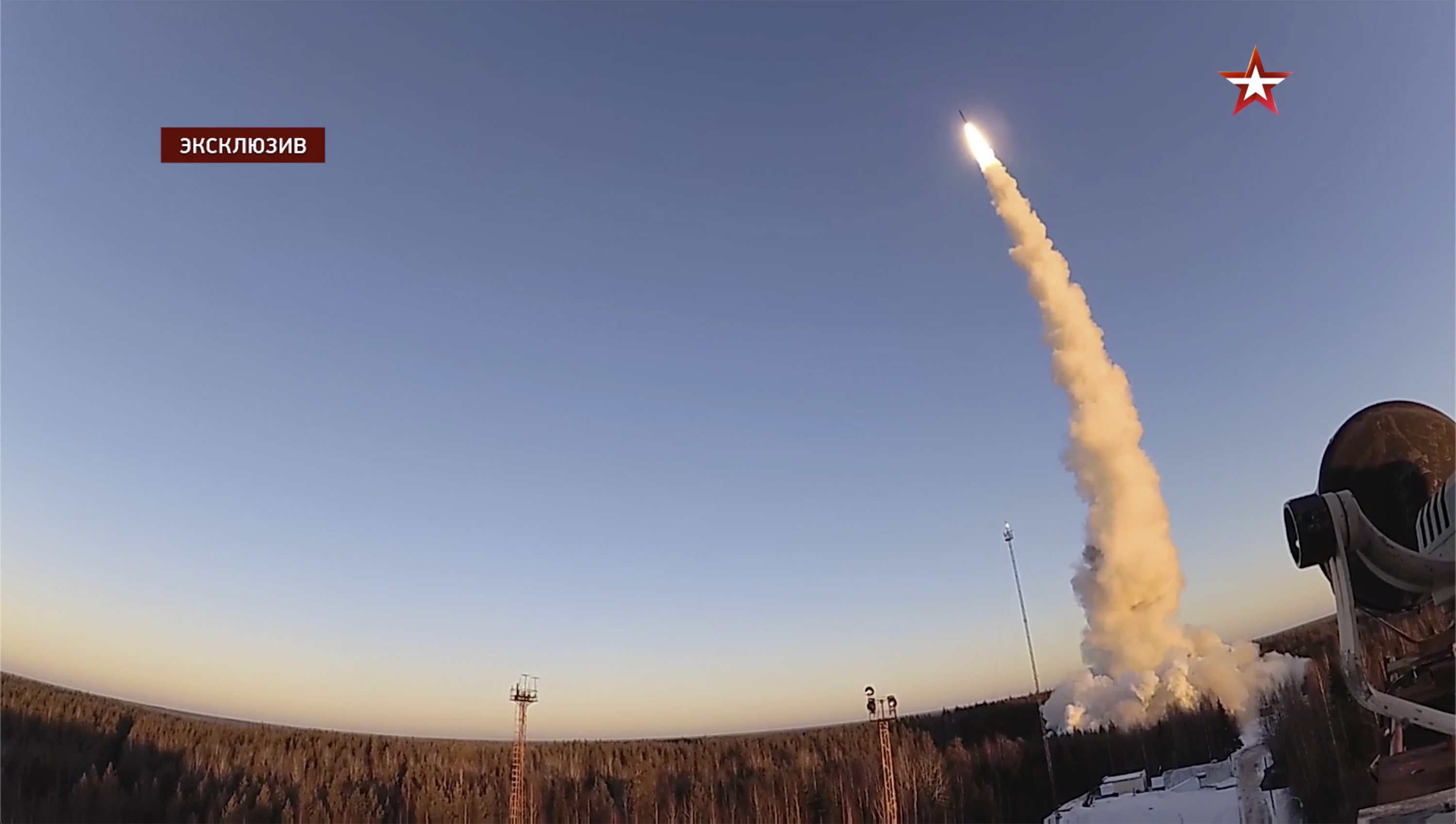 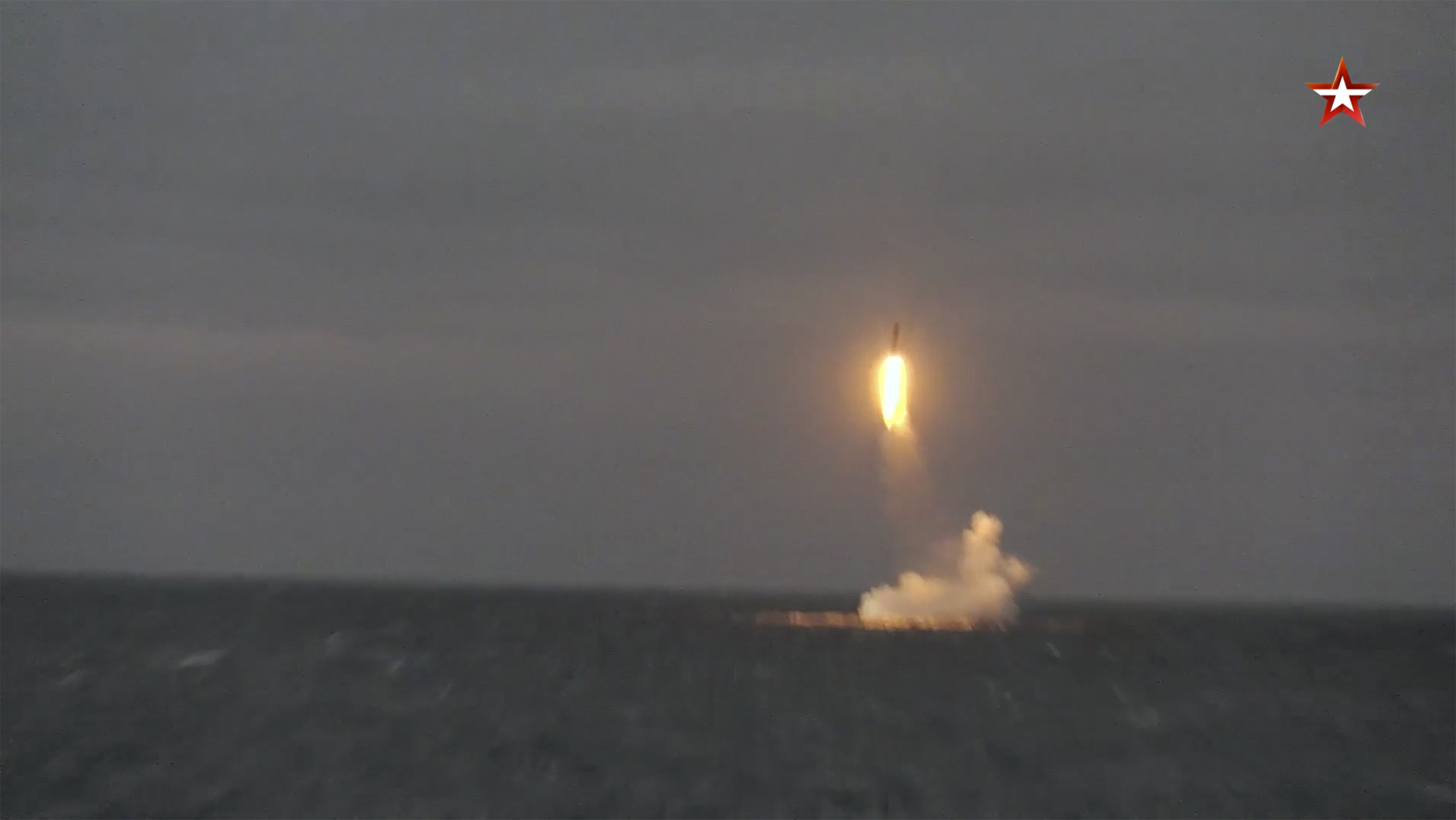 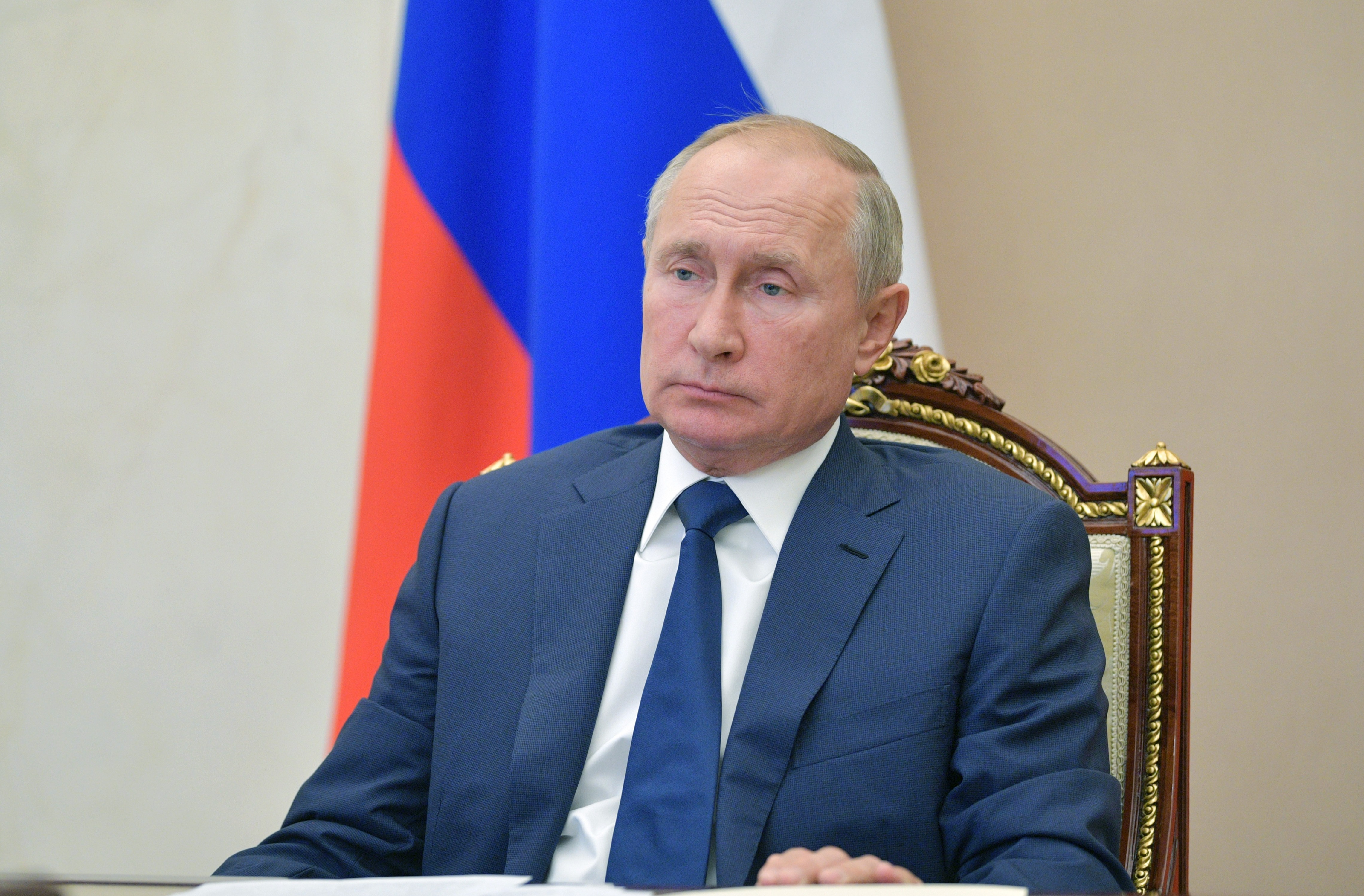 The ministry’s TV Zevzda also highlighted an intercontinental missile launch from the Plesetsk cosmodrome in the western Arkhangelsk region.

Several long-range cruise missiles were also fired from Tu-160 and Tu-95 strategic bombers from the Engels and Ukrainka airfields.

Ballistic missiles from Plesetsk and the Barents Sea hit targets at the Kura training ground in Kamchatka, on Russia’s Pacific coast.

State media agency TASS reported that the launches went ahead under Putin’s command.

“Training to manage strategic offensive forces was held under the supervision of the commander-in-chief,” said a statement from the ministry.

"The training goals were fulfilled in full.”

Moscow and Washington have discussed extending the pact, but differences have remained.

It limits each country to no more than 1,550 deployed nuclear warheads and 700 deployed missiles and bombers, and envisages sweeping on-site inspections to verify compliance.

Its expiration will come just months after the US withdrew from the Open Skies arms control treaty, of which it and Russia were both signatories.

The treaty allowed members to conduct unarmed surveillance flights over each other's territories, and was intended to promote transparency and limit the risk of military escalations between member states.

Sevmash is the only Russian shipyard capable of building nuclear powered submarines.

Its expansion is linked to a major modernisation of the country’s underwater fleet, with many new vessels to be produced in the next ten years. 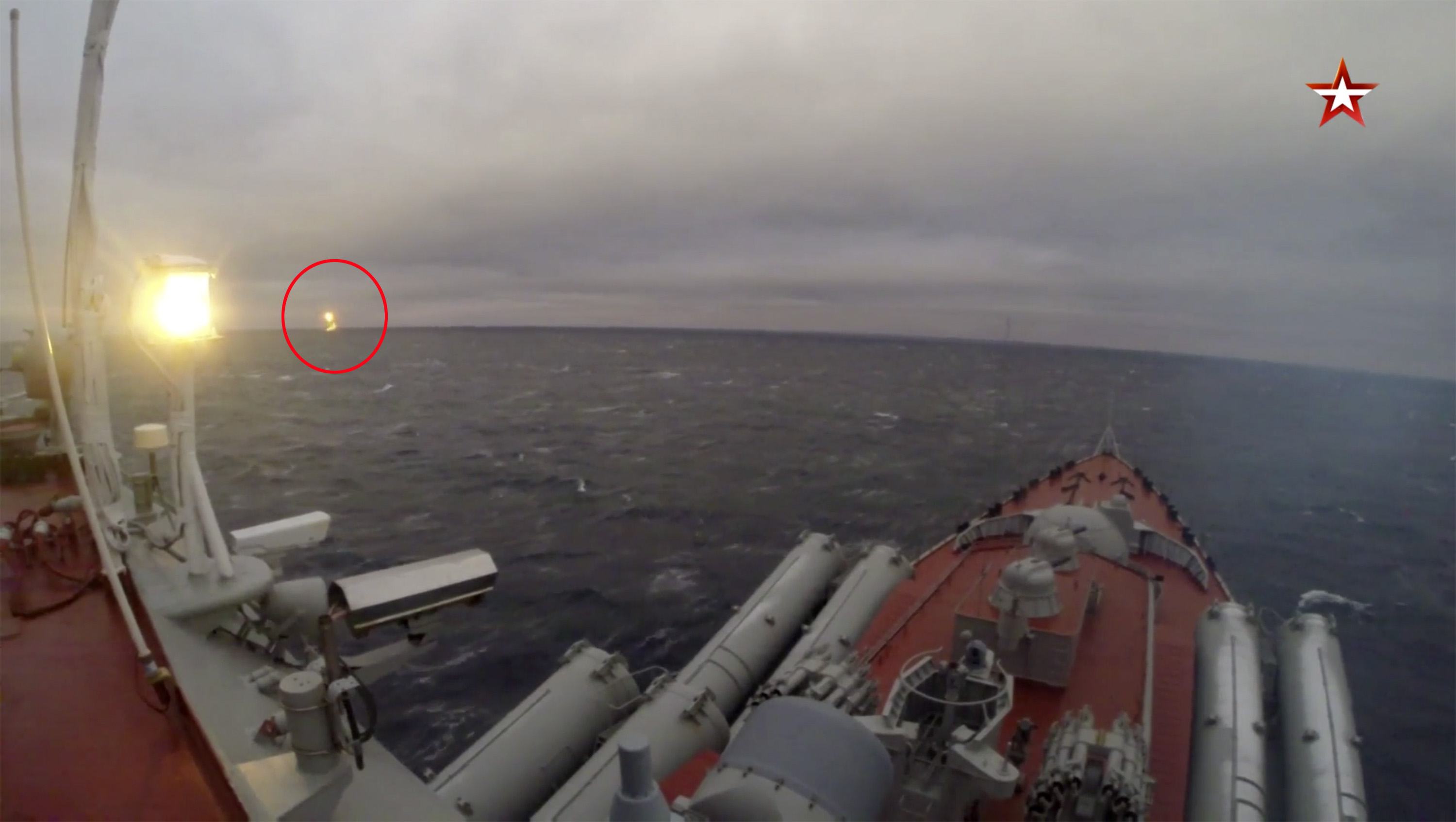 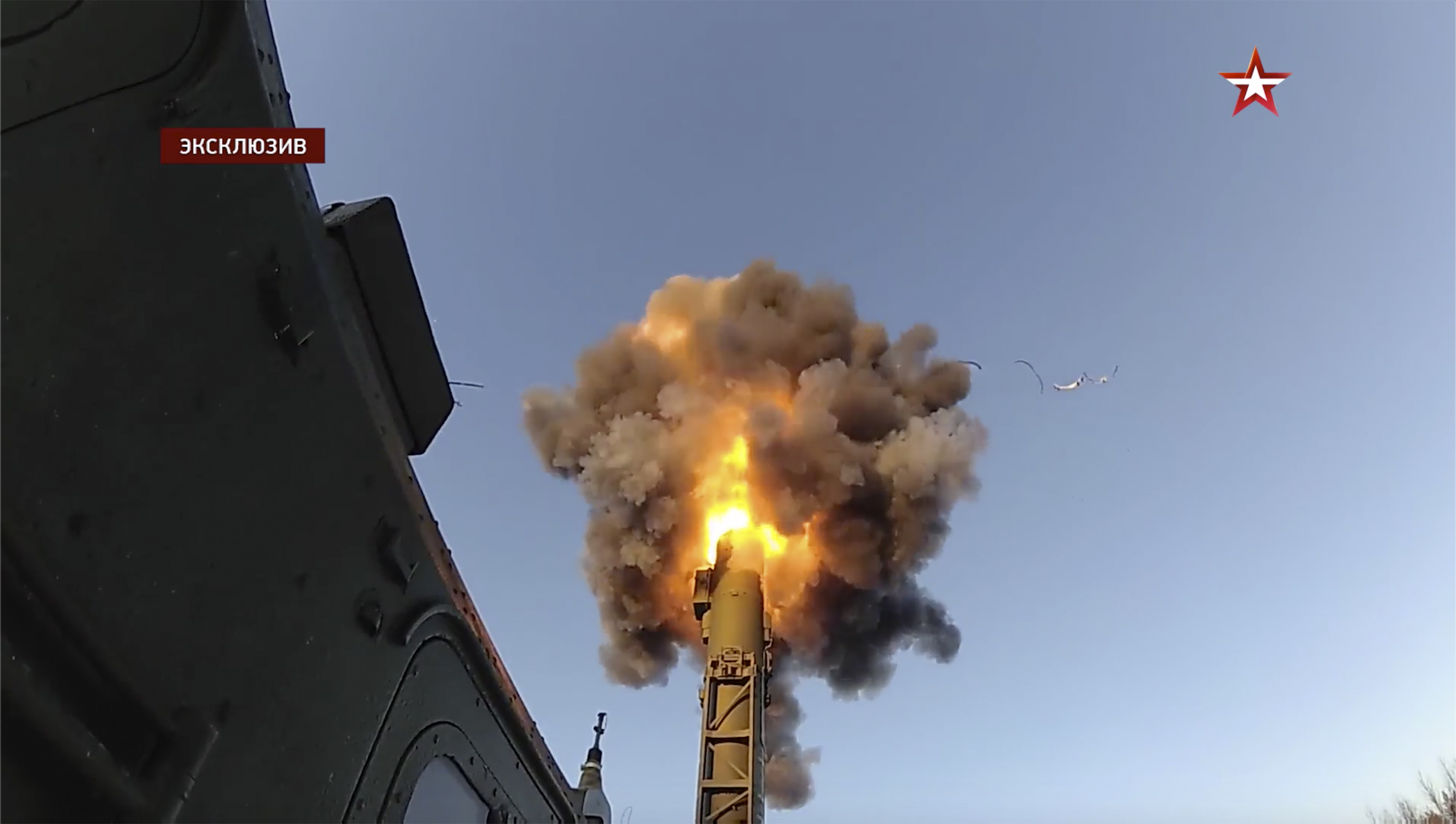 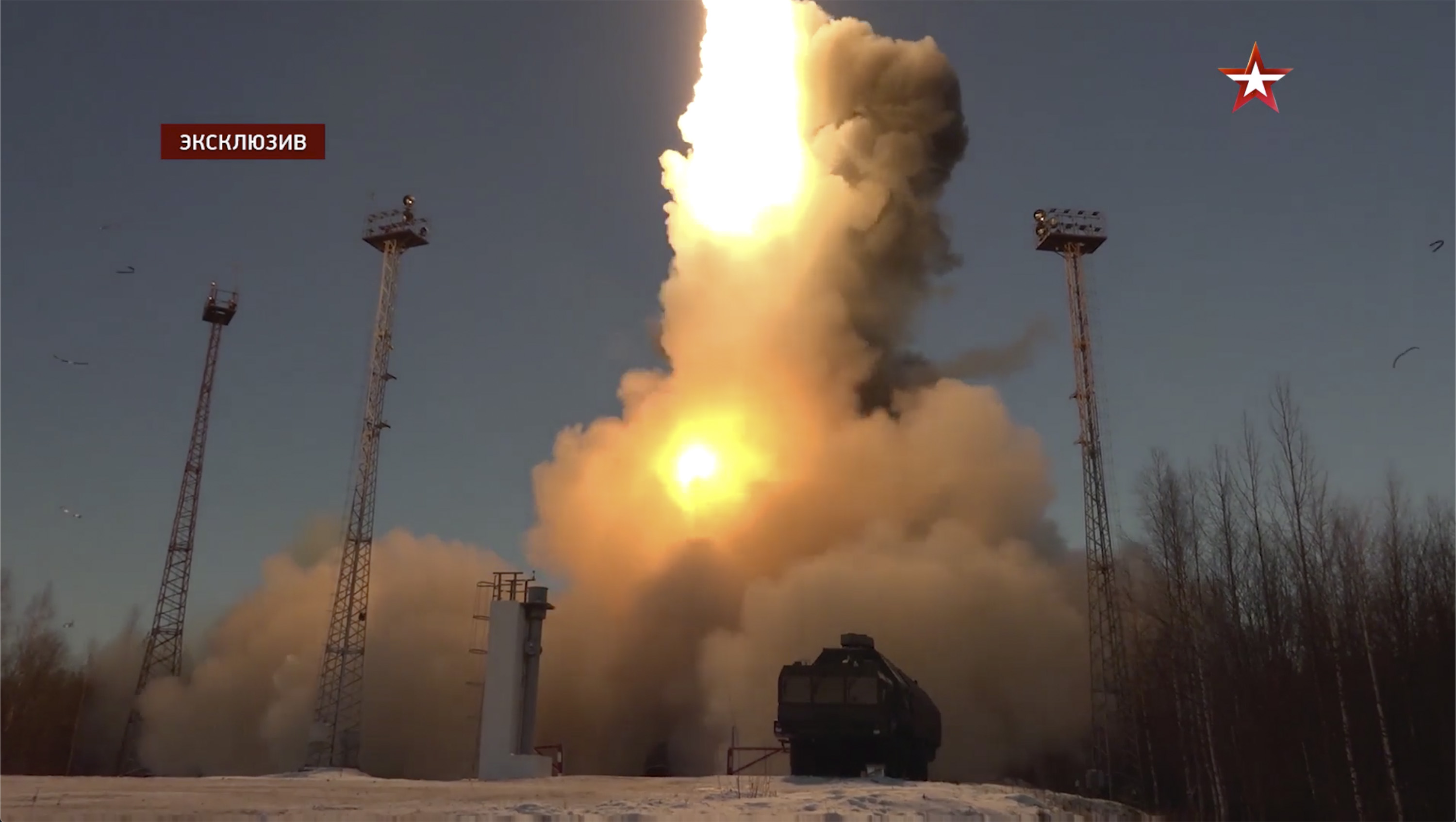 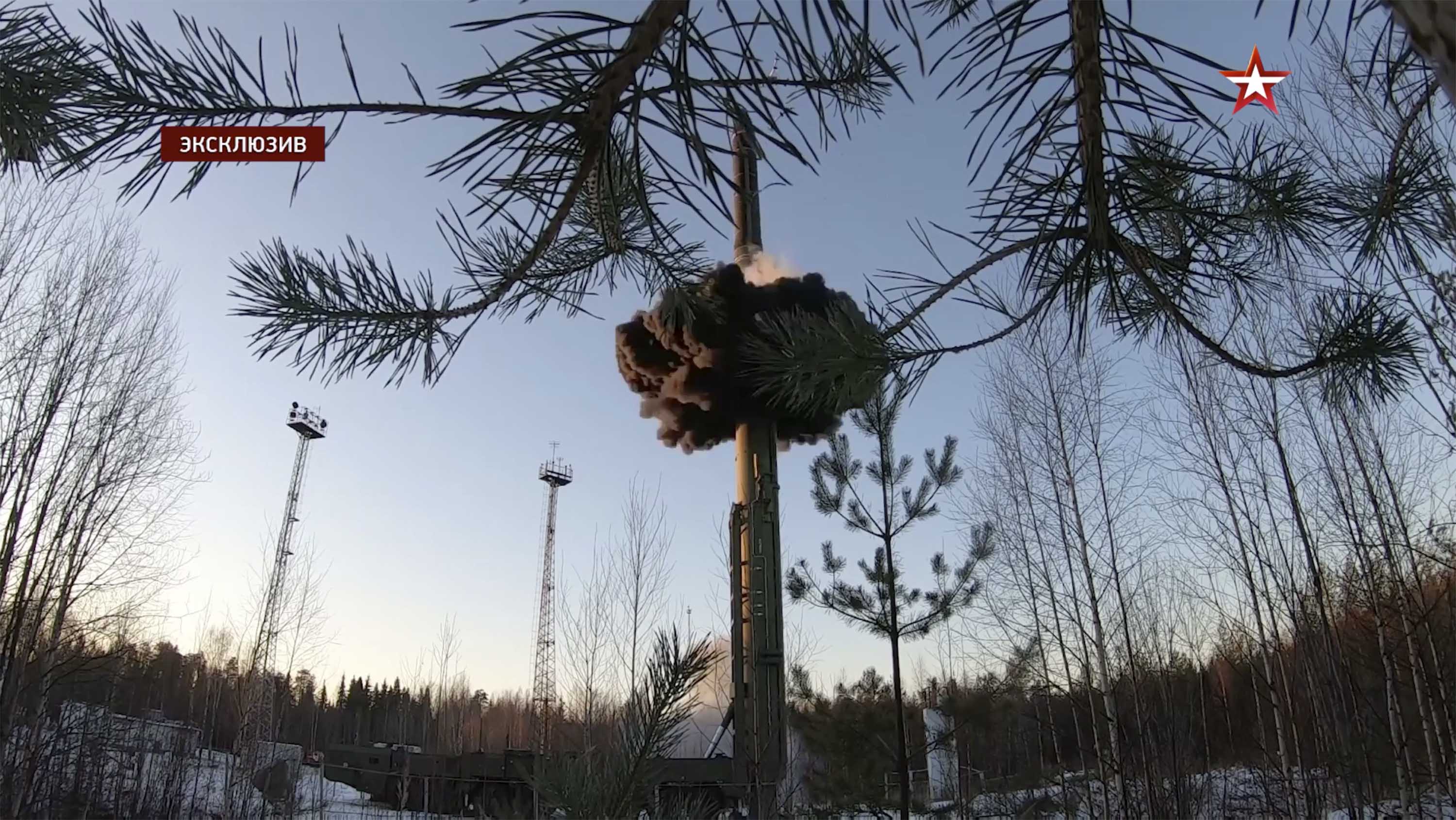