BRASILIA (Reuters) – Venezuelan opposition leader Juan Guaido, visiting Brazil to drum up support for his bid to push for a change of government in his country, said on Thursday he will return to Caracas by Monday despite threats of imprisonment. 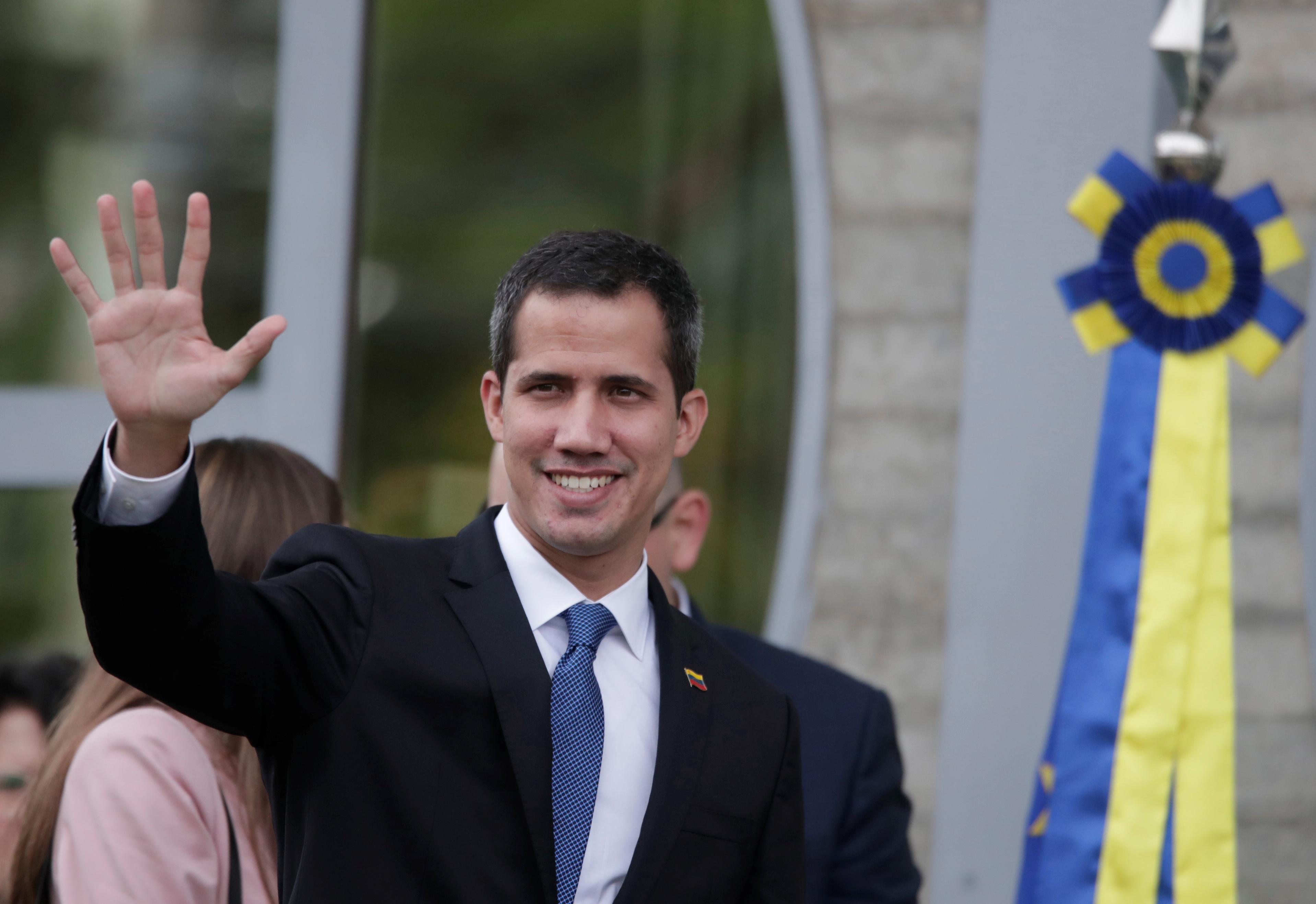 Speaking to reporters after meeting with Brazil’s right-wing President Jair Bolsonaro, Guaido called for the enforcement of economic sanctions against the Maduro government to continue “so that everything is not robbed in Venezuela.”

Guaido, head of Venezuela’s National Assembly, last month invoked constitutional provisions to assume an interim presidency, arguing that Maduro’s re-election last year was fraudulent. He has since been recognized by most Western nations as the rightful leader of Venezuela.

But he faces possible arrest if he returns to Venezuela for disobeying a Supreme Court order that he should not leave the country pending an investigation.

He said on Thursday that he and his family had received threats, including of prison. He did not provide further details.

Following a visit this week to Colombia for the launching of a U.S.-led plan to get humanitarian aid into Venezuela, Guaido is visiting Brazil to build diplomatic pressure against Maduro.

He is set to leave on Friday for Paraguay and said he would plan his route back into Venezuela over the weekend.

“We continue to strengthen relations with countries that have recognized our efforts to restore democracy in Venezuela and hold free elections,” Guaido said in a Twitter message, after meeting in Brasilia with diplomats from about 20 EU member states.

He said there was no chance of dialogue with the Maduro government without discussing elections as a pre-condition.

Bolsonaro said in a joint statement after meeting with Guaido that the opposition leader was the hope for restoring a “free, democratic and prosperous Venezuela.”

Brazil was one of the first to recognize Guaido, after the United States and Colombia.

It is hosting one of the Venezuelan opposition’s collection points for aid, and together with the United States has funded some 200 tonnes of food and medicine being stockpiled in the northern city of Boa Vista.

Venezuela’s opposition failed to get that aid across the border as planned last weekend after Maduro closed it. Twenty-five Venezuelans who were wounded by gunfire in protests across the frontier were treated in a Brazilian hospital, one of whom died on Wednesday. 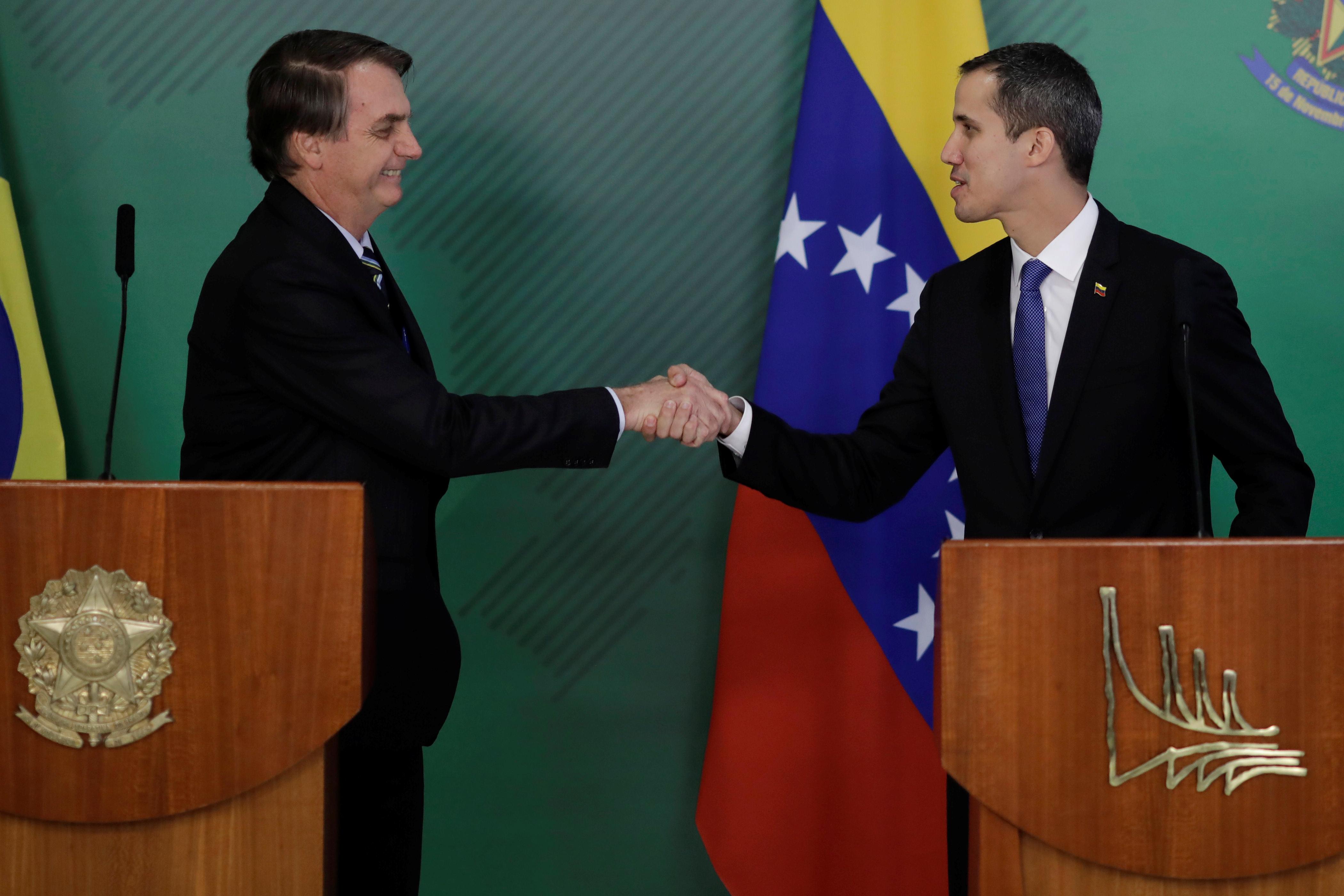 U.S. Secretary of State Mike Pompeo said Washington was still working on plans to get the aid delivered to Venezuela, which is suffering from a deep economic crisis marked by widespread shortages of basic necessities.

“We are hopeful that over the next couple of weeks, we can really begin to make a dent in that problem. It is a big problem,” Pompeo told reporters while flying to the Philippines from Vietnam.

Maduro denies his oil-rich nation has any need of aid and accuses Guaido of being a coup-mongering puppet for Washington.