VANDALS sprayed swastikas all over a D-Day airfield just days after the 75th anniversary of the landings in Normandy.

Police are appealing for witnesses to the sickening crime — which even targeted a commemorative bench to fallen soldiers — at Twyford Wood in Lincolnshire. 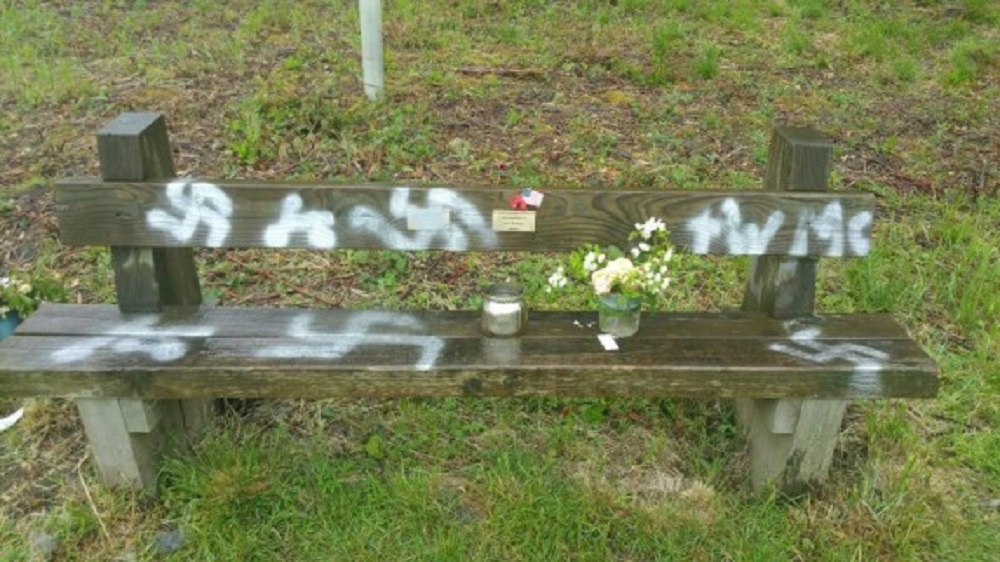 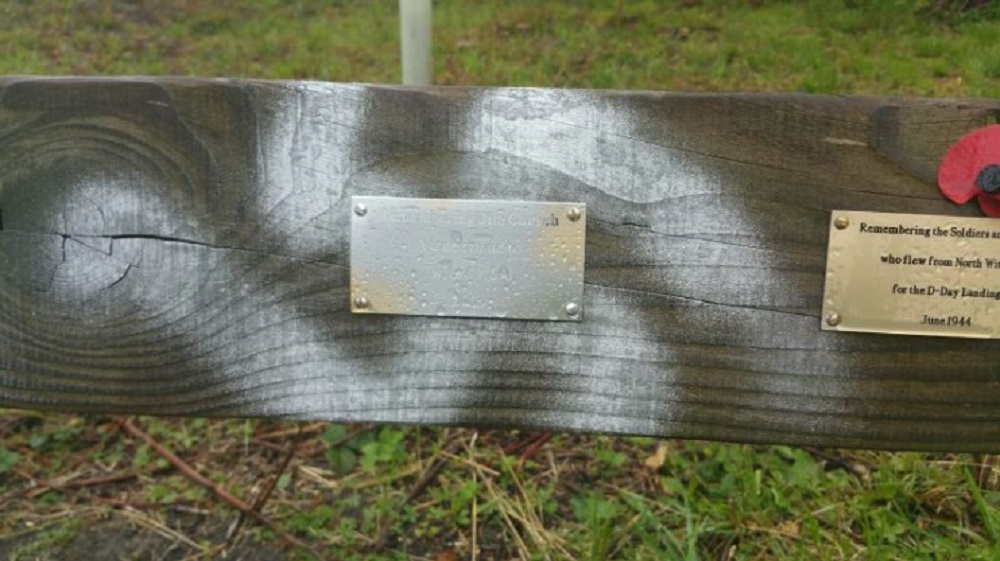 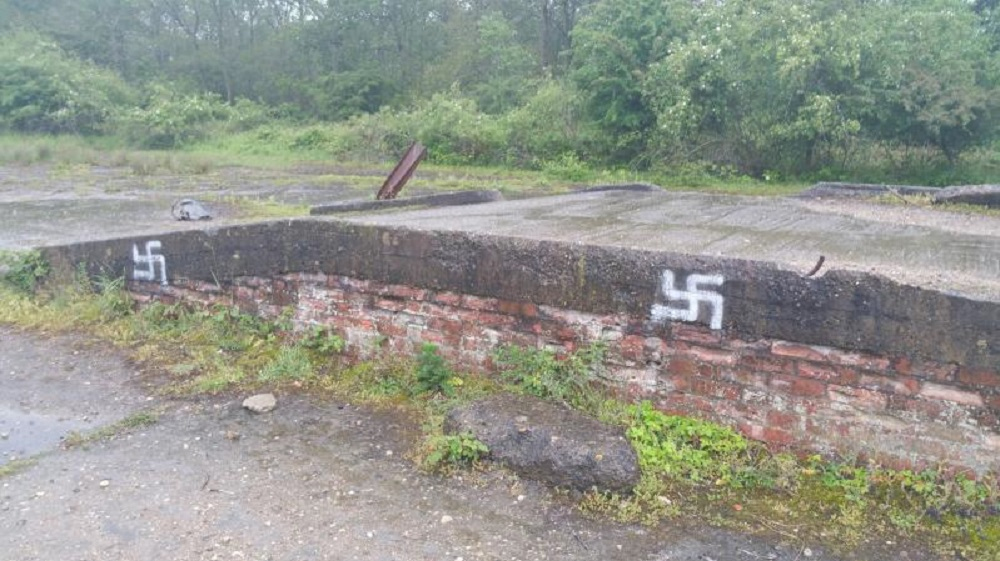 During World War Two the site was used as an airfield where many soldiers flew out for the Allied invasion of France.

Now a number of areas within the wood have been defaced with swastikas in silver and white spray paint.

One is a commemorative bench which remembers those soldiers who flew out from the site on D-Day.

Local Eve Thompson fumed: "I bet they wouldn't give their lives for their country."

Jon Hare added: "No way would they be able to do what those veterans did for us."

A Lincolnshire Police spokesman said: "Between Sunday 9th June and Monday 10th June, a number of areas within the Twyford Woods site have been defaced with swastikas in silver and white spray paint. This includes a commemorative bench which has been extensively vandalised.

"We are appealing for witnesses to this vandalism and anyone with any information that can assist with our investigation."

News of the airfield's desecration comes after vandals smashed up graves of British war heroes before the D-Day anniversary last week.

Soldiers' headstones were broken and kicked over at the Hirst Wood Burial Ground in Shipley, West Yorkshire.

Earlier this month, veteran American Second World War pilot Lt Col David Hamilton, 96, made an emotional return to the wood which was formerly RAF North Witham, 75 years after he flew from there on a perilous pre-invasion mission on the eve of D-Day.

His visit was marked by a special flyover of an original WWII Douglas C47 Skytrain.

Hamilton, 96, is the last surviving Troop Carrier Command pilot from a special operations Pathfinder mission on June 5, 1944, flown from RAF North Witham, which is now Twyford Wood near Colsterworth, owned by Forestry England.

Months had been spent training in secrecy for the mission – to drop men of the US Army’s 101st and 82nd Airborne Divisions behind enemy lines in Normandy.

Their task was to secure landing areas and set up navigational aids to guide in the main airborne invasion force of C47 aircraft carrying paratroopers and towing gliders.

Hamilton was taken to the former airfield and driven to key points, including the threshold of the runway he took off from, and the control tower.

He unveiled a new commemorative interpretation board installed in Twyford Wood to tell the story of the mission.

Speaking during his visit the US veteran said: "This whole visit has been just marvellous and just so much better than I could ever have imagined. I am so grateful to everyone.

"I am very surprised to see how much of the airfield is left. I expected to find a field with cattle grazing."

Hamilton was just 21 when he took part in the Pathfinder mission, his first combat mission.

He said: "I didn’t realise how important it was until we were on the way back and I saw the flotilla heading for France.

"You could have walked across the Channel, there were so many boats."

Lt Colonel Hamilton’s visit to the UK was thanks to supporters of America’s Commemorative Air Force (CAF) and was part of a larger schedule of activities surrounding the 75th anniversary of D-Day, including the mass flyover of American aircraft, known as the D-Day Squadron. 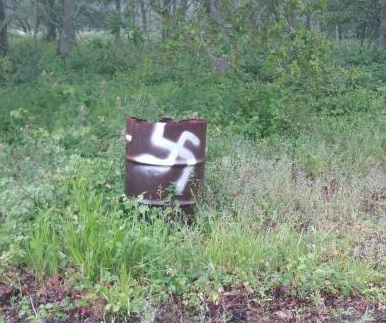