A new energy taskforce which will buy supplies directly in a bid to reduce household bills will be led by the former vaccines tsar.

The team, headed by Madelaine McTernan, ex-director general of the UK’s Vaccine Taskforce, has begun negotiations with both domestic and international energy suppliers to try to agree long-term contracts.

The action is among measures being taken by the Government to reduce the cost of energy over time, as well as helping households and businesses with soaring energy bills.

The Treasury is also announcing a joint scheme with the Bank of England to address liquidity requirements faced by energy firms in UK wholesale gas and electricity markets. 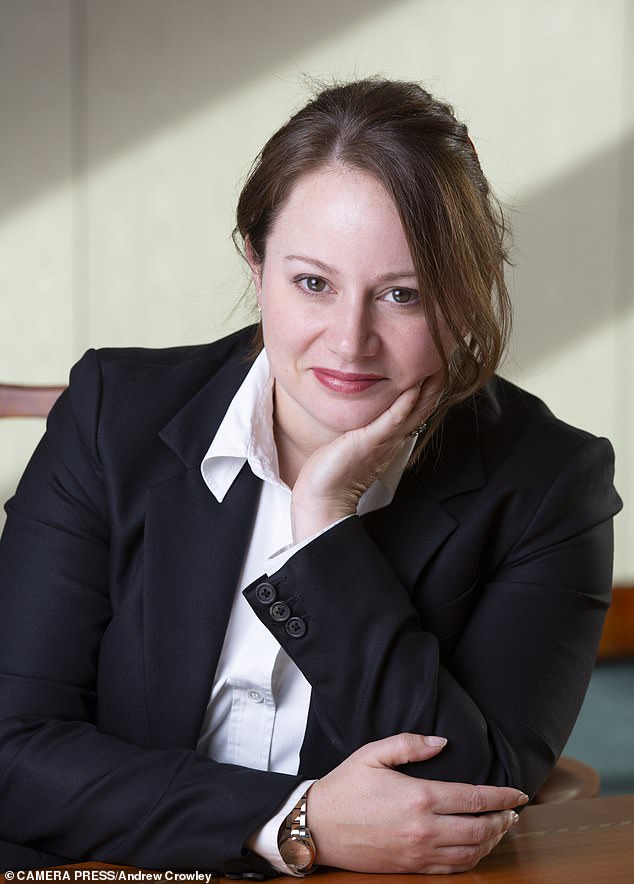 Madelaine McTernan, ex-director general of the UK’s Vaccine Taskforce, will lead a new energy task force designed to negotiate with domestic and international energy suppliers to try to agree long-term contracts in a bid to reduce household bills

In April, Miss McTernan was appointed to spearhead a new hormone replacement therapy (HRT) supply taskforce to address shortages faced by some women.

She is also a director at UK Government Investments (UKGI).

Prior to joining the vaccines taskforce, she was a managing director and head of UK mergers and acquisitions at Credit Suisse and once worked at Lehman Brothers.

Before her investment banking career, she was a corporate lawyer at Freshfields, working on mergers and acquisitions and capital markets transactions.

Business Secretary Jacob Rees-Mogg said yesterday that the Government’s action would ‘invigorate the long term reforms we need to complete, to resolve the underlying problems in the energy market and ensure the British people enjoy affordable and plentiful energy in future’.