A California judge has issued a stark warning to Facebook after the tech giant turned over top secret documents to the UK.

Judge V. Raymond Swope slammed Ted Kramer, founder of Six4Three, for handing over the papers to the British government on a visit to London last week.

‘What has happened is unconscionable,’ Swope said from the bench. ‘It shocks the conscience. And your conduct is not well taken by this court.’

Swope ordered Kramer to hand over his laptop, cellphone and passwords to a forensic investigator and ordered Thomas Scaramellino, a member of the Six4Three legal team who was also an investor in the company, to provide his devices for document preservation. 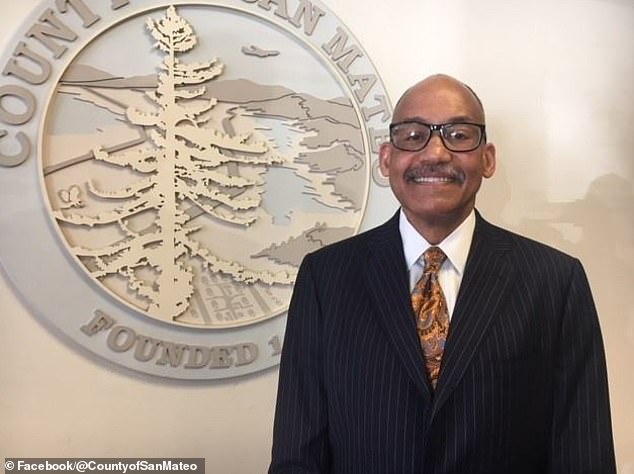 Judge V. Raymond Swope slammed the behaviour of Ted Kramer, founder of Six4Three, for handing over the documents

The secret cache is believed to include emails between Mark Zuckerberg and other executives that shows the firm knew about flaws in its privacy policy and allowed them to be actively exploited.

MPs discovered the documents were in the possession of an American software executive visiting London on a business trip and sent an official from the House of Commons to his hotel to retrieve them.

He was given two hours to hand them over to an appointee of Kamal El-Hajji, the House of Common’s serjeant-at-arms, who  is responsible for the security of the parliamentary estate.

However the executive refused, and was then hauled to Parliament and warned he could face imprisonment if he did not comply. 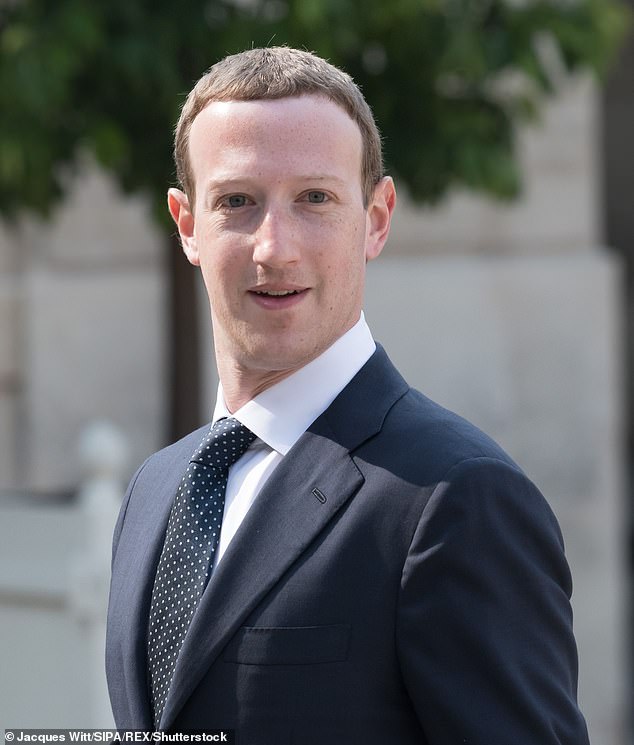 Damian Collins, chairman of the Commons Digital, Culture, Media and Sport (DCMS) Committee, told the BBC: ‘We felt this [information] was highly relevant to the inquiry… and therefore we sent an order to Mr [Ted] Kramer through the serjeant at arms asking that these documents be supplied to us. Ultimately, that order was complied with.’

Mr Collins said he had read over the documents and his committee would decide this week what it intends to do with them.

It comes as MPs attempt to hold Zuckerberg and his firm to account over data breaches that affected more than 87 million Facebook users.

The documents were taken from Ted Kramer, founder of the US company Six4Three, which is currently fighting its own lawsuit with Facebook.

A US judge in California had ordered the files, obtained from Facebook via a legal discovery process, could not be revealed to the public earlier this year.

However, MPs from the culture committee, headed by MP Damian Collins, drew up  an ‘unprecedented’ order after discovering that Mr Kramer was due to visit the UK.

Six4Three are the makers of the controversial app Pinkini, that allowed users to find pictures of friends wearing bikinis online. 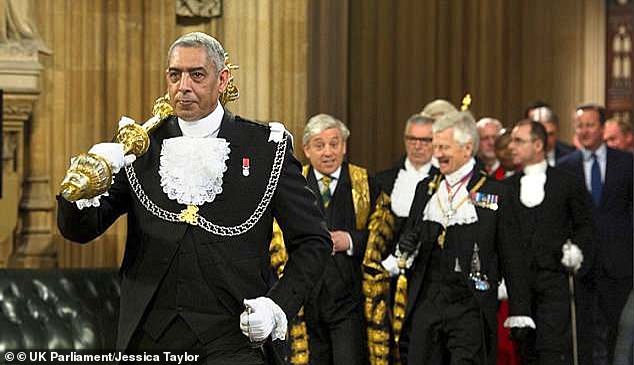 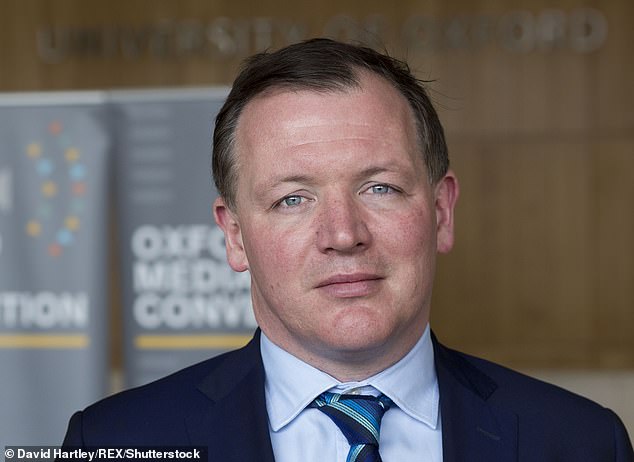