Charmaine Parkin, a 34-year-old self-employed actress, will argue she'd be better off if she gave up work altogether thanks to Universal Credit rules. 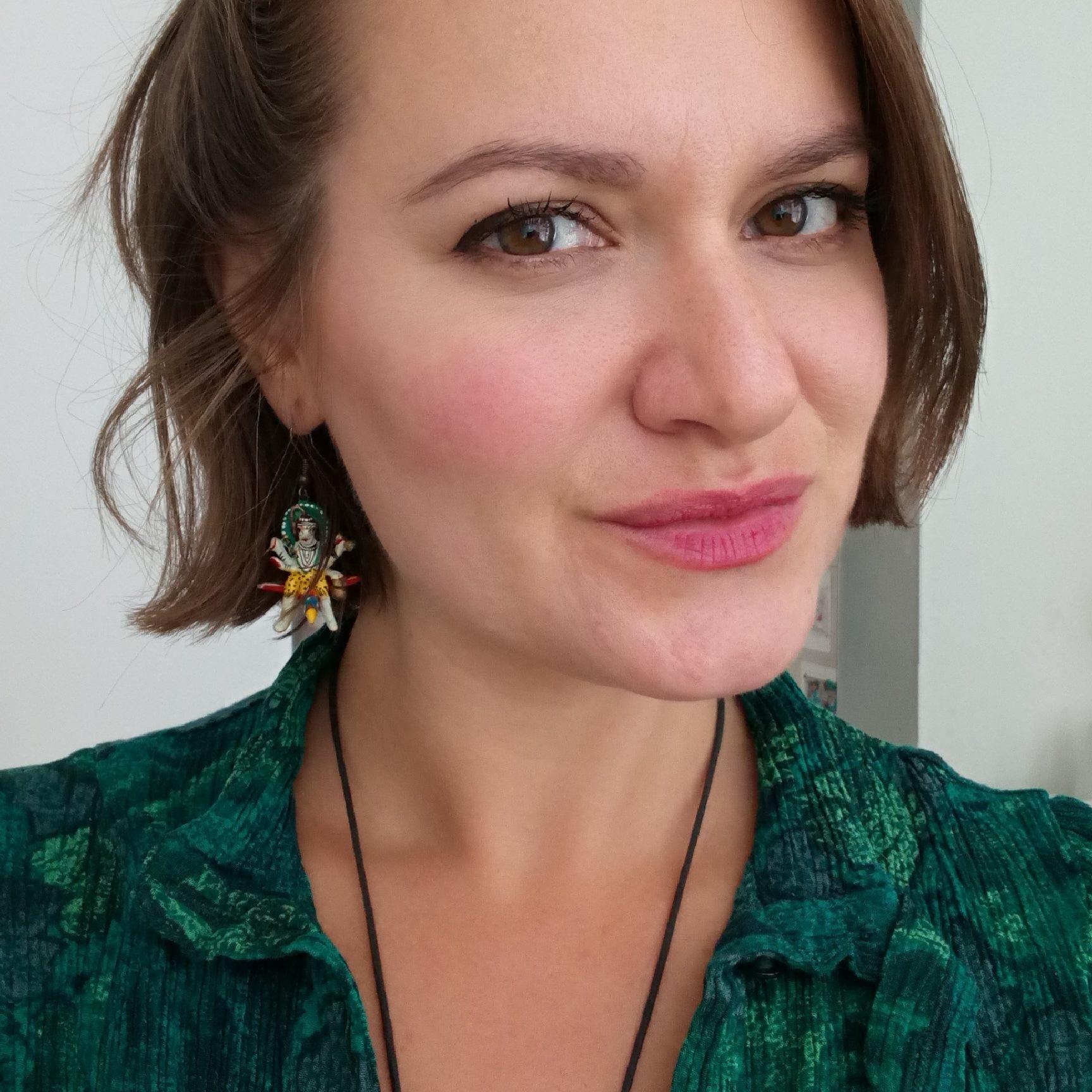 The mum-of-two, from Hove, East Sussex, said the flagship welfare system discriminated against people who are self-employed.

She was forced to go to food banks to feed 11-year-old Arthur and eight-year-old Esme, the Daily Mirror revealed.

"I don’t know how anyone less strong than me could cope with what I’ve gone through. I have had to swallow my pride a lot." 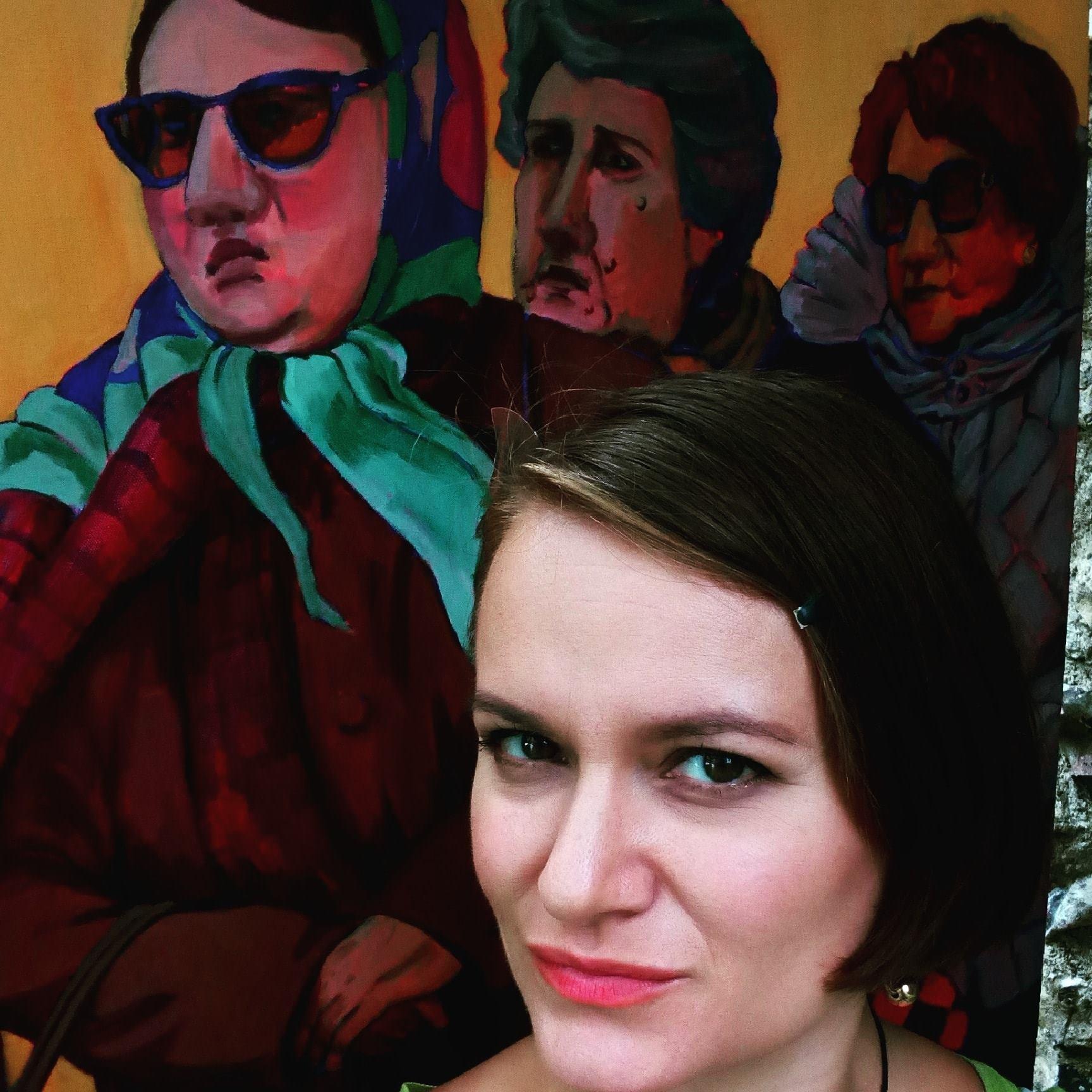 When she split from her partner in October last year she was forced onto Universal Credit.

But she came up against the Minimum Income Floor – which applies if someone is self-employed.

It assumes she has a certain level of earnings, even if she doesn't receive that every month, which has an effect on how much benefits she can claim.

It doesn't apply for the first year someone sets up a business, to get them on their feet, but then will kick in afterwards.

Claimants have to report any earnings to the DWP on a monthly basis.

Charmaine's lawyers will say she will have been around £400 a month better off if she'd quit her career and moved onto the equivalent of jobseekers' allowance.

They say the rules are "unjustified discrimination" and "irrational". 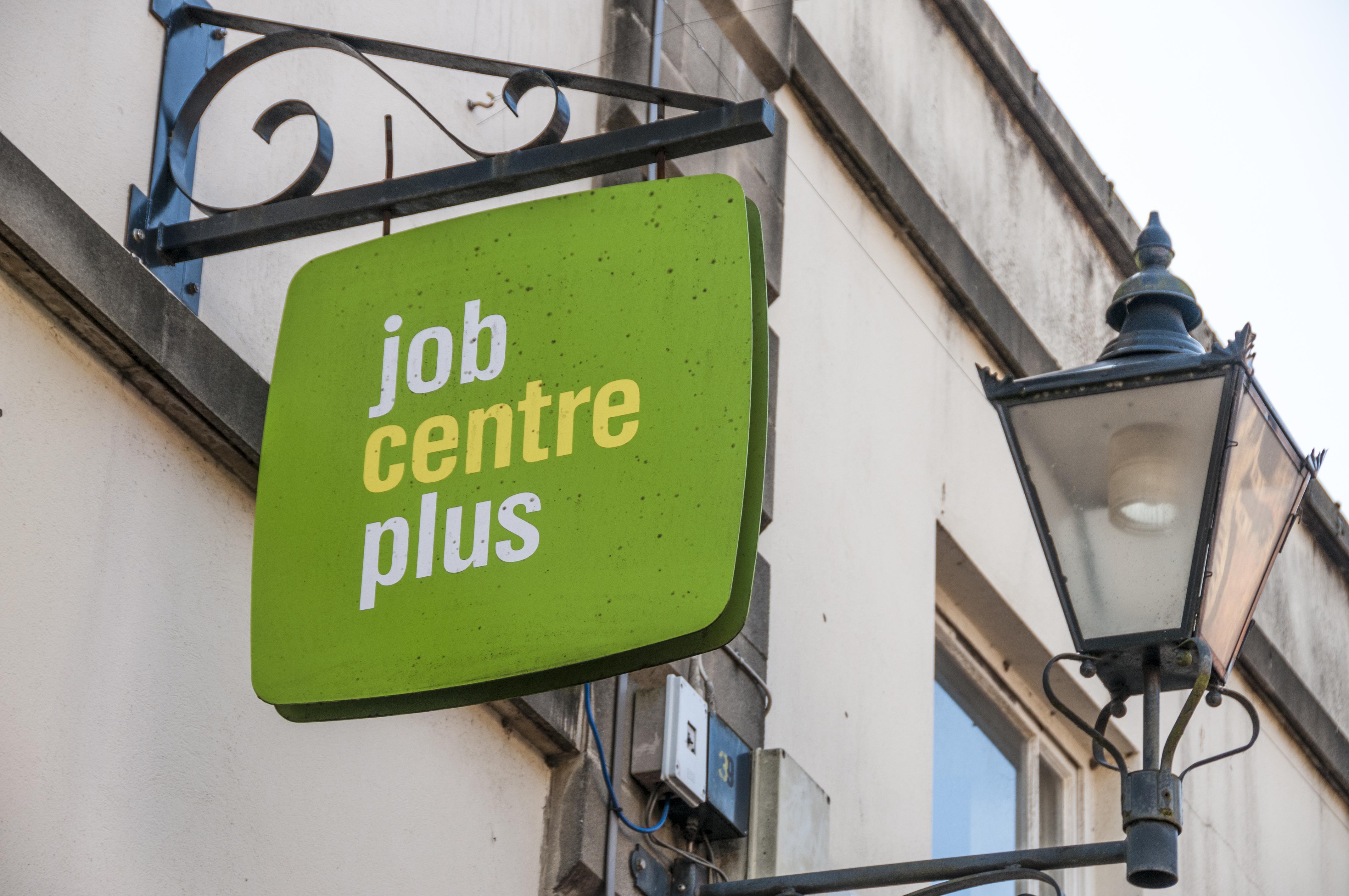 She said she would have been left with £8.98 last November for food, travel and bills – if she'd paid her landlord the rent.

She added: "I thought Universal Credit could give me financial stability, help me to budget and settle in,” she said.

"I was very wrong. The Universal Credit system has left me worse off than if I was unemployed, has caused me a great deal of stress and anxiety, and has left me seriously considering giving up my work."

Charmaine’s solicitor Tessa Gregory said the system did not mean that work paid for self-employed people.

She said: "However, the MIF system for the self-employed has left my client feeling like there is no other option but to give up work.

"This is another flaw in the Universal Credit system which is leaving people across the country worse off and turning to charities and food banks just to make ends meet." 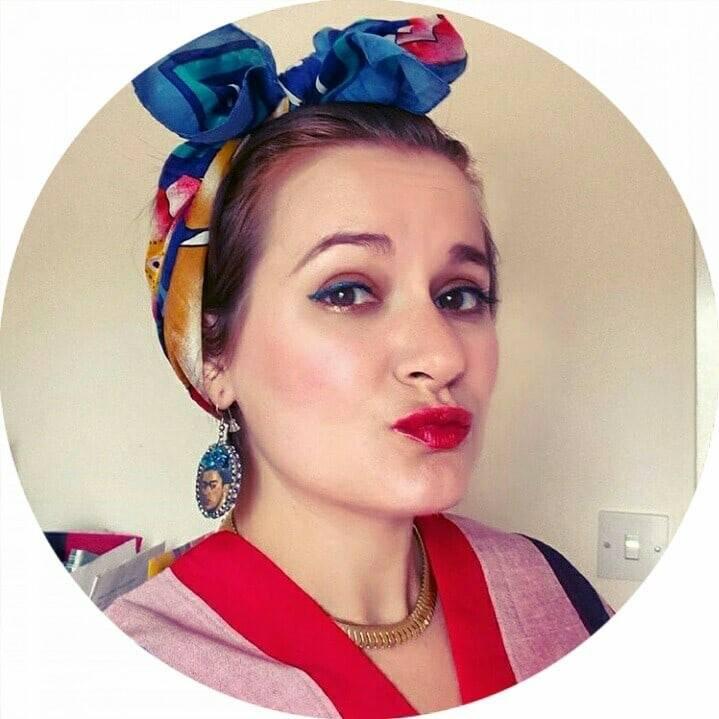 A DWP spokeswoman said: “We are unable to comment on an ongoing legal case.

“Universal Credit strikes the balance between supporting entrepreneurship and being fair to the taxpayer by helping self-employed people during the first year while they establish their business.”