Under-18s should not be sent to jail amid calls from the Children’s Commissioner for a ‘Scandinavian-style, child-focused system’ to keep youngsters out of trouble.

Children’s Commissioner for England Anne Longfield has called for ‘radical reforms,’ to the youth justice system in order to prevent children becoming embroiled in crime and help them turn their lives around when they have spiralled out of control.

Ms Longfield criticised the ‘under-resourced and fragmented system’ of child protection, warning it was is letting down thousands of children before they ever set foot inside a police station. 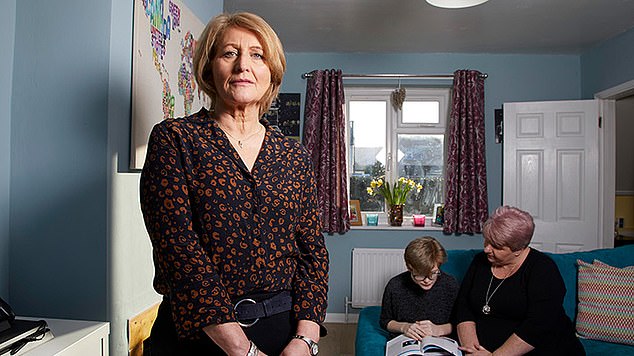 Children’s Commissioner for England Anne Longfield has called for ‘radical reform,’ of youth justice, suggesting the system should ‘look at why Scandinavian countries have so few children in custody and raise our own expectations to match them’

A report published today urges the Government to put more resources into preventing gangs from exploiting vulnerable children as part of a plan to cut the number of youngsters ending up in prison.

Ms Longfield said that tackling the ‘scourge’ of serious violence requires a radical change in how the youth justice system is viewed.

She added: ‘For too long, ruthless criminals have been able to exploit gaps in the education and child protection system to exploit and criminalise vulnerable children.

‘We should look at why Scandinavian countries have so few children in custody and raise our own expectations to match them.

‘That will mean stopping gangs from exploiting vulnerable children, identifying children at risk of getting involved in crime and diverting them away from that path, reducing the numbers of children in custody to an absolute minimum, and transforming secure care for children so that rehabilitation is at its heart. 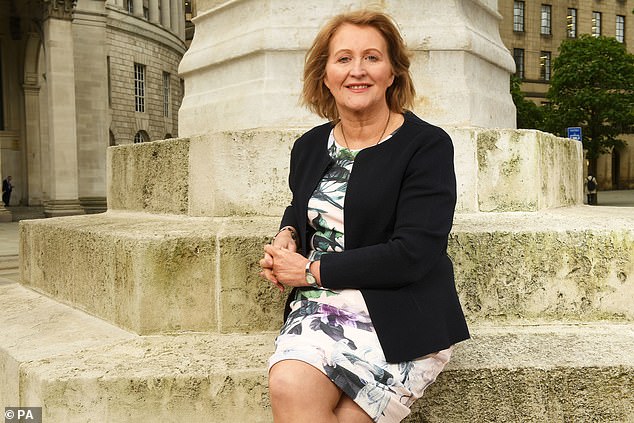 The Injustice Or In Justice: Children In The Justice System report from Ms Longfield revealed children from BAME backgrounds make up 49% of the youth custody population, but just 18% of the general population

‘I believe all of this is achievable if the will is there to do it.’

Ms Longfield said that opportunities are being missed at every stage of a child’s journey through the criminal justice system to get to the root causes of offending.

The system is failing to see the child first and the offender second, which is reducing the opportunity for real change, she added.

She said this is ‘particularly true’ for black children, who are more than four times more likely to be arrested than white children.

Despite accounting for only 18% of the general population, children from BAME backgrounds now make up almost half (49%) of the entire population of youth custody, she added.

The Injustice Or In Justice: Children In The Justice System report welcomed the reduction in the number of youngsters caught up in the criminal justice system, including an 83% drop in the number receiving a caution or sentence and a 73% fall in the number of children in custody over the last decade.

But it questioned why hundreds of children are still ending up in courts and prisons while there were only 13 children aged 15-17 in prison in the whole of Sweden, Norway, Iceland, Finland and Denmark combined in 2015.

Ms Longfield said: ‘Significant progress has been made in keeping children out of custody in the last 10 years, but much more needs to be done. 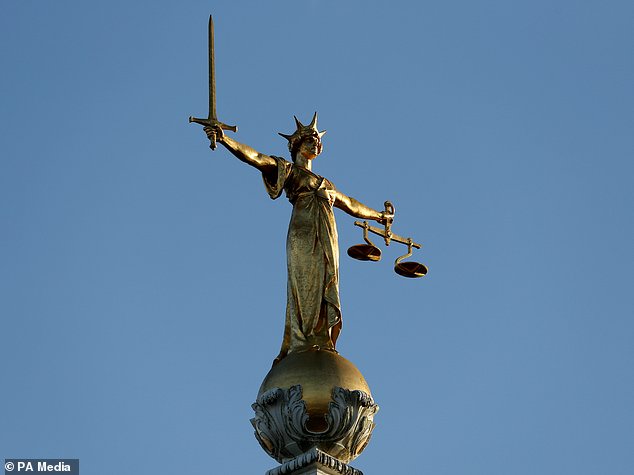 ‘The number of children in custody in this country is only half the size of a secondary school.

These include expanding early help services to identify issues and prevent problems from developing, raising the age of criminal responsibility to 14, and reforming the court system to make it more child-friendly and address children’s health, welfare and education needs.

There should also be an ambition to reduce the number of children in custody and the Ministry of Justice should work with the Department for Education, Youth Justice Board and others to design ‘evidence-based community sentences’.