Figure may change according to the pace with which obstacles to return to the war-torn country are removed, UNHCR says. 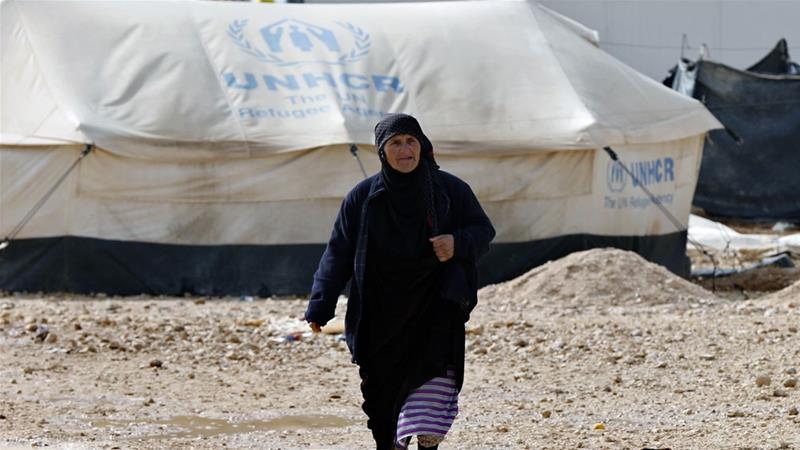 As many as 250,000 Syrian refugees could return to their homeland in 2019 despite massive hurdles facing them, the United Nations refugee agency said.

They include one million Syrian children born abroad whose foreign birth certificates the Syrian government has agreed to recognise, he said.

“We are forecasting … up to 250,000 Syrians go back in 2019. That figure can go up and down according to the pace with which we are working and removing these obstacles to return,” Awad stressed.

“Now, by and large, the war has ended. We have a few pockets [of hostilities], including Idlib, and there is a negotiated ceasefire and a de-escalation zone.”

About 37,000 refugees returned to Syria this year, according to UNHCR figures. Awad said they went mainly to the governorates of Deraa, Damascus and Homs.

However, the most important obstacles to return remain documentation for the refugees and their property and homes, Awad said.

Other hindrances include mines and unexploded ordnance, and it will require a huge demining operation to clear agricultural and civilian areas, Awad said.

The UNHCR appealed to donors for $5.5bn on Tuesday to support neighbouring countries in providing health, water, sanitation, food, education, and psycho-social support to Syrian refugees.

“We are asking donors to stay the course.”

The refugees’ fate is important to Lebanon, Turkey and Jordan, which have each buckled under the strain of hosting so many, but also to Europe, where the refugee crisis has caused political ructions. It will play a critical role in shaping Syria’s own gradual economic recovery too.

About half Syria’s prewar population fled after war broke out in 2011, 6.3 million of them as refugees abroad, and 6 million displaced in their own country. Many were forced to flee numerous times.

About a million remain in Lebanon, 3.6 million in Turkey and nearly 700,000 in Jordan, the UNHCR said.

One million Syrian children have been born in exile as refugees since the crisis began. 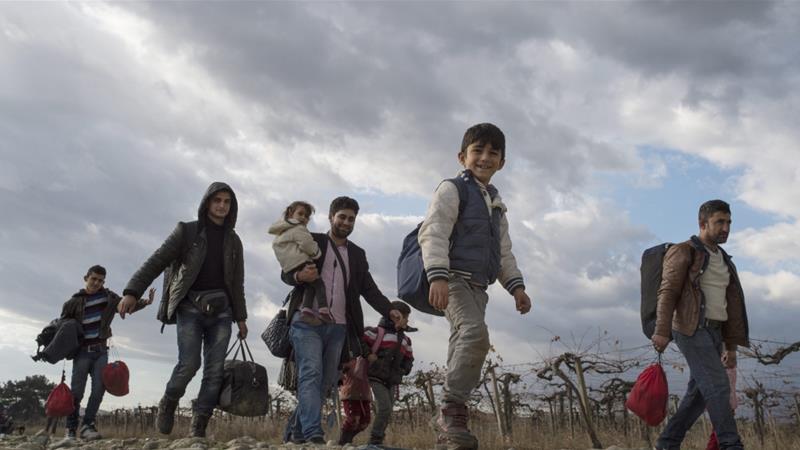