UN report blames a ‘deficient of leadership’ as one of the problems of the increase of peacekeeper fatalities. 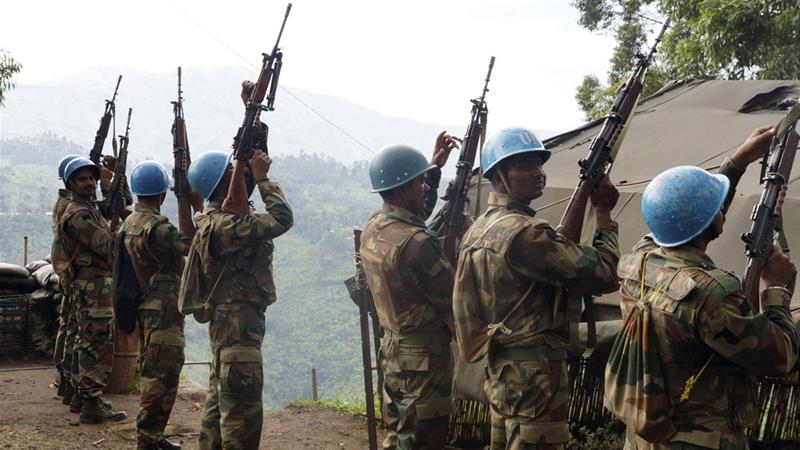 A new UN report on the upsurge of peacekeepers killed has blamed the global body’s leadership and member states for failing to adapt and undertake the measures required to operate in unsafe environments.

Since 1948, 943 peacekeepers have been killed due to acts of violence, the 35-page report said on Tuesday, with 195 killed in the last four years.

“A deficit of leadership is one of the main problems that prevents the United Nations from adapting,” it said.

“Leadership at all levels, from New York to the most remote field locations, needs to demonstrate initiative, commitment, and determination to adapt.”

The UN headquarters are in New York.

“This increase is not a spike but rather a rise to a continuing plateau,” the report noted, calling for greater initiative, action and use of force when necessary.

The report was co-authored by the former commander of UN peacekeepers in Haiti and Congo, Brazilian Lieutenant General Carlos Alberto dos Santo Cruz, and retired US Army Colonel William Phillips, who was a former chief of staff in the peacekeeping mission in Mali.

‘Change at all levels’

There are some 100,000 peacekeepers in 15 UN missions across the world.

The third period began in 2011 in Mali, South Sudan, the Central African Republic and Darfur. It was described as “critical” in 2013 and continues into 2017.

The report said that to reduce fatalities and enhance mandate implementation, “posture, behaviour, leadership and initiative needs to change, at all levels from New York to the most remote places in peacekeeping missions”,