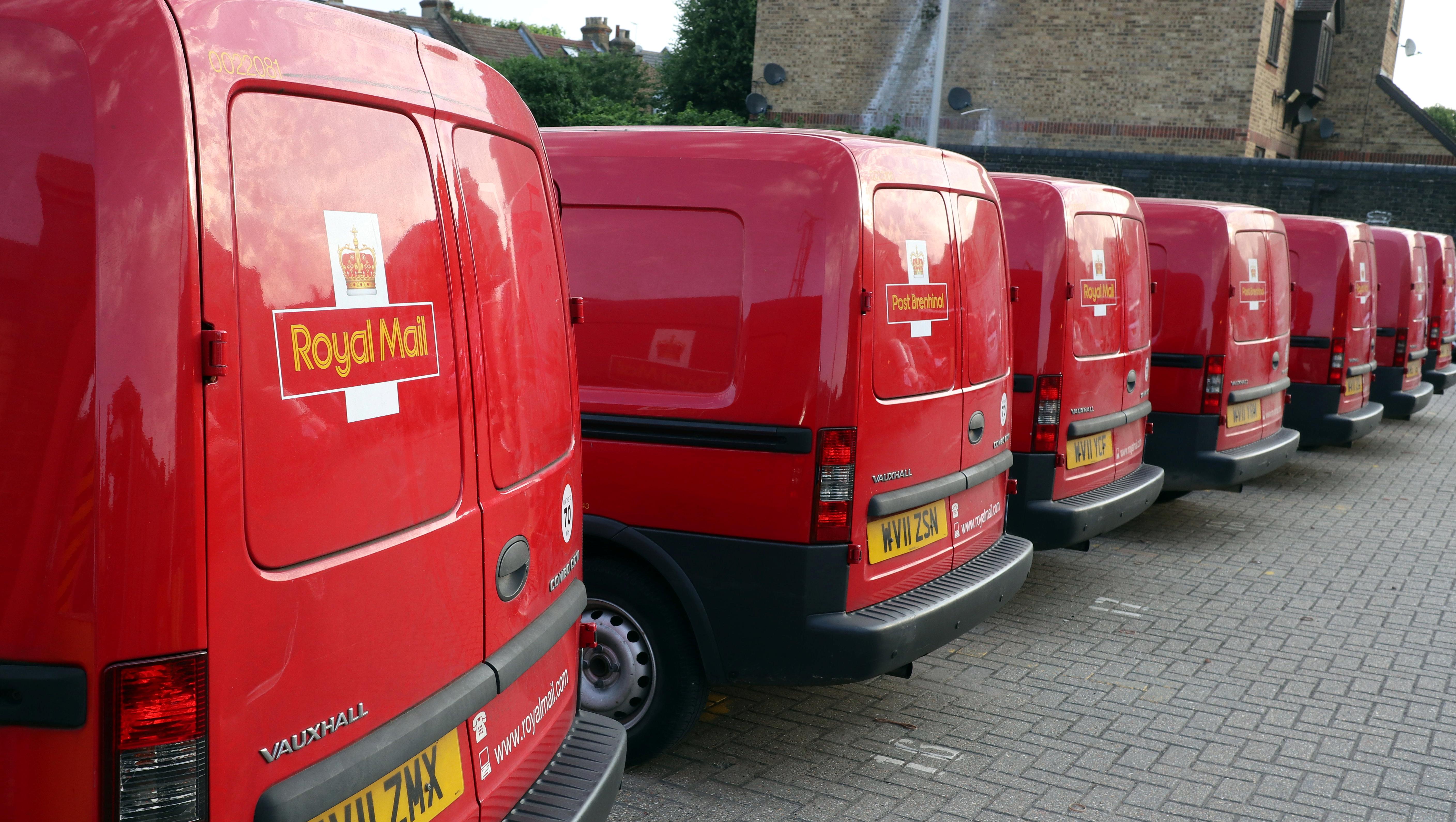 LONDON (Reuters) – Britain’s Royal Mail apologized on Friday after historians pointed out that a stamp design it planned to issue to commemorate the D-Day landings in France in fact showed U.S. troops going ashore thousands of miles away weeks earlier.

The stamp, part of a series of 11 to mark the 75th anniversary of the June 1944 landings, was part of a special program for 2019 to showcase the “Best of British”.

“The stamp issue will be a timely commemoration of all those who participated and will use images from the day itself,” the Royal Mail said before the blunder was revealed.

However, after a preview of the stamp was put on the Royal Mail’s Twitter feed, historians and others noticed that it actually showed U.S. troops wading ashore in May 1944 in Dutch New Guinea, now Indonesia, from a landing craft that was not involved in the D-Day landings.

“We sincerely apologise that our 2019 Special Stamp preview included a design which had been incorrectly associated with the D-Day landings,” Royal Mail said on Twitter.

“This stamp design has not been printed. We would like to reassure our customers that this image will not be part of the final set.”