Vladimir Putin’s call for negotiations towards ending the war in Ukraine has been dismissed by President Volodymyr Zelensky and analysts in NATO-aligned countries as insincere and aimed at buying time to prepare for a new Russian offensive. Dismissing negotiations, however, might be a mistake. 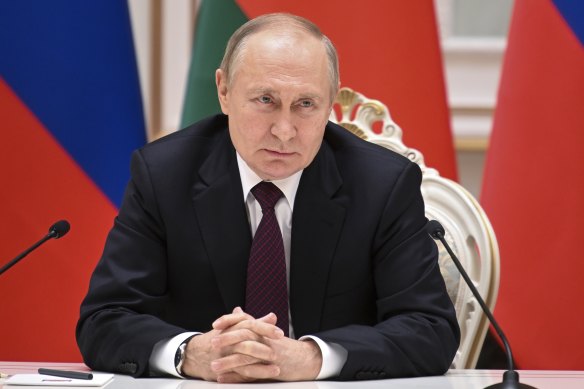 Ukraine’s Foreign Minister Dmytro Kuleba has instead called for a UN-hosted summit in February, excluding Russia unless it first faces war crimes hearings. Ukraine’s desire to further isolate Russia is understandable, but excluding Russia would achieve little in practical terms. It takes two to tango, but Ukraine wants Russia excluded from the dance.

Ukraine’s position is that war will only end when Russia leaves or is pushed from all militarily occupied territory. Putin’s position is that Ukraine, or significant areas of it, are part of historical and conceptual Russia (Russkiy Mir), reflected in Russia’s claimed incorporation of the districts of Donetsk, Luhansk, Zaporizhia and Kherson in September.

To press his claim, the Russian president has escalated attacks against Ukraine’s infrastructure. Most Ukrainians are paying a bitter price for these attacks, suffering through a brutal winter without heat, sometimes without adequate water, and with attacks targeting civilians.

Yet wars are rarely won by attacking non-military targets and this escalation could be seen as growing desperation. While parts of the Ukraine war look to be stalemated, notably in the ethnic Russian east, for the past four months Russia has been losing in the south. This then raises the question of why Ukraine should agree to talks, especially if they are intended to provide breathing space for Russian forces. 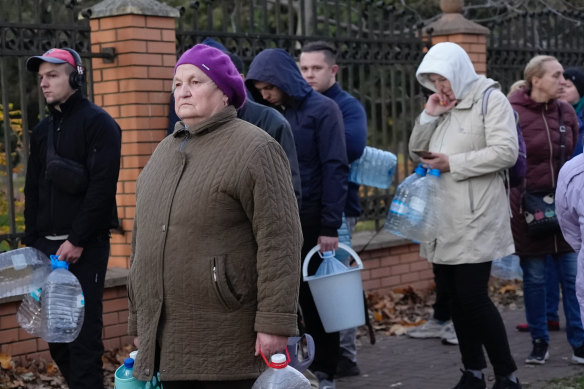 A woman waits to fill containers with water from public pumps in Kyiv.Credit:AP

In the first instance, it is an error to assume that negotiations only occur within the context of a ceasefire – the presumed opportunity for Russian forces to reorganise. Indeed, ceasefires are usually achieved through negotiations, not as a precondition for them. With Ukraine consolidating its gains in the south it can, and should, only agree to negotiations while continuing to press its advantages on the ground. Russia calling for talks while continuing attacks is similarly consistent with hard negotiating practice.

Should talks begin, Putin’s opening gambit will be to demand recognition of Russia’s illegal territorial claims. Ukraine’s position would be for the withdrawal of all Russian forces from Ukrainian territory, the payment of war reparations and the prosecution of Russian leaders in the International Criminal Court.

With such a divide, negotiations may seem pointless. But this assumes that opening channels of communication must yield immediate results. Setting aside the continuing benefit for Ukraine to prosecute its claims against Russia before a global audience, the second reason for agreeing to talks would be to establish a mechanism for a negotiated resolution in the medium to longer term.

The two variables that might influence the medium to longer term are NATO’s continued commitment to militarily support Ukraine, and Putin’s own standing in Moscow. 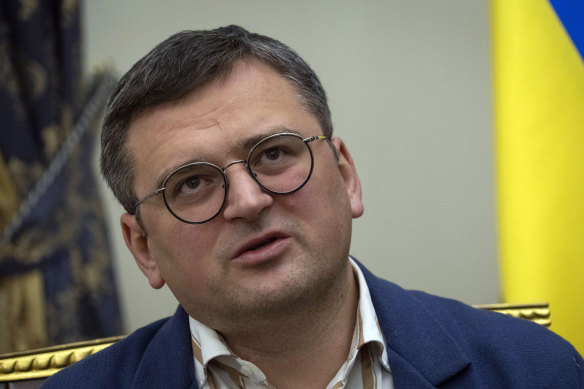 Cracks have appeared in NATO’s support and may widen with a Republican-majority US House of Representatives in the new year. In particular, shortages of Russian oil and gas have spurred global inflation, the cost of living consequences of which have become politically disruptive.

A further price cap on Russian oil and gas by EU and G7 countries may reduce already limited supply, spiking inflation further. In the US, popular support for Ukraine “as long as it takes” has declined from 58 per cent in July to 47 per cent this month, while a similar proportion – 48 per cent – now say the US should “urge Ukraine to settle for peace as soon as possible” to reduce cost-of-living pressures.

Assessing Russian support for the war is less clear, but most analysis suggests it has declined from a substantial majority at the outset to perhaps a quarter now. The difficulty for Putin is that this is his war of choice and, as an autocrat, if it’s seen as a costly mistake by too many, he is unlikely to enjoy the option of retiring quietly to his dacha.

In addition, any outcome short of an increasingly unlikely Russian victory will require a negotiated recognition of Ukraine’s alienated Russian-speaking population. This would probably entail a more workable, perhaps internationally guaranteed, version of the 2014 Minsk Agreement.

In calling for a UN-hosted summit on the war, Kuleba noted that “every war ends as a result of the actions taken on the battlefield and at the negotiating table”. It is this balance between military advantage and the costs of otherwise continuing indefinitely that are now in play.

Neither Ukraine nor Russia are yet in a ‘hurting stalemate’ and the war still appears to have a long way to run. But, following Kuleba’s own logic, as each side considers the variables facing them, there will at some point be a negotiated end to this war. It is therefore necessary that the architecture for such a process starts to be put in place.

Damien Kingsbury is an emeritus professor at Deakin University and co-editor, with Richard Iron, of How Wars End: Theory and Practice, published by Routledge, London.