BRITAIN is braced for a polar plunge as snow is set to hit in DAYS as an Arctic blast makes its way towards the UK.

Remembrance Sunday will be covered with bright spells and mild weather up and down the country tomorrow, but colder weather is on its way. 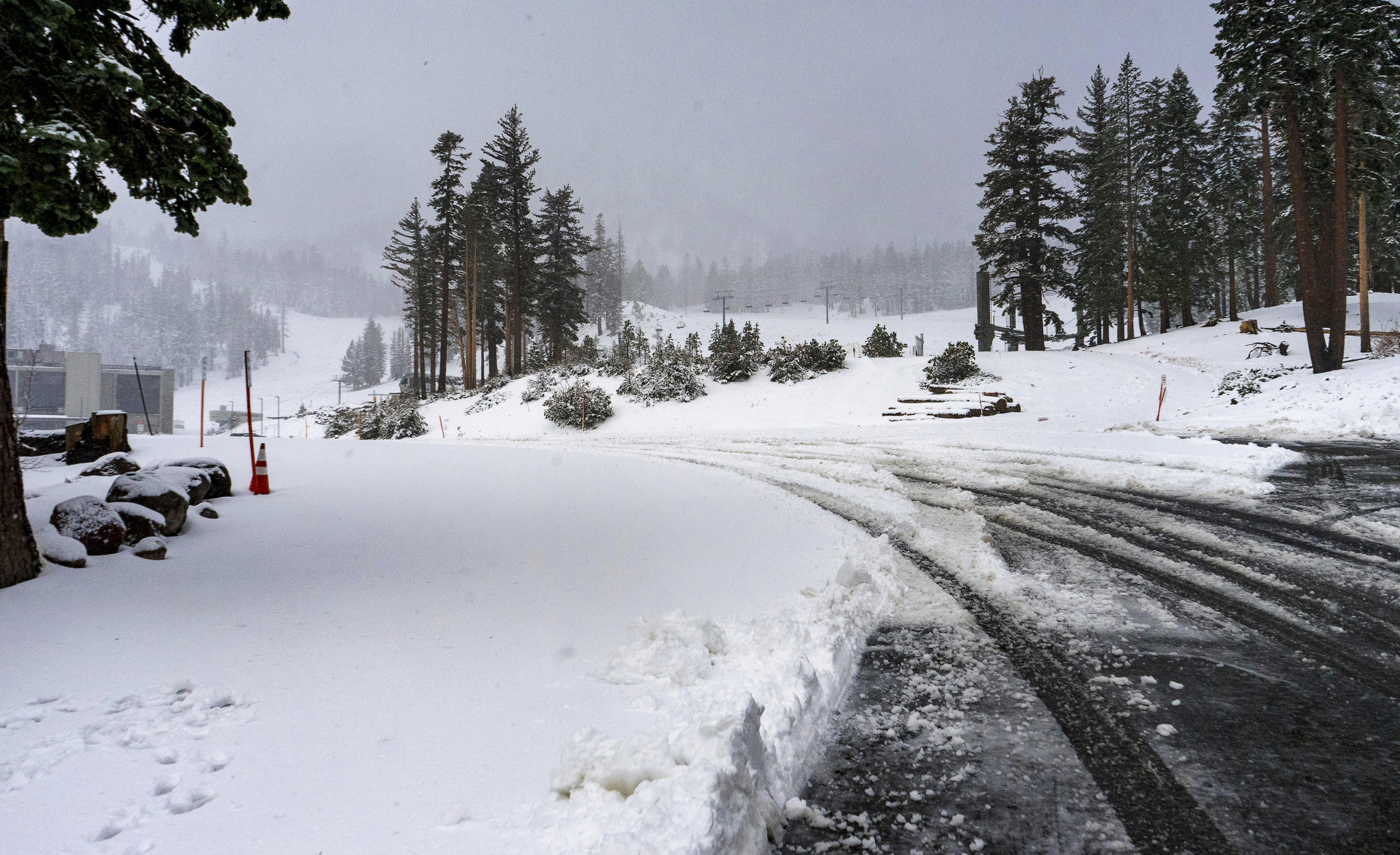 The start of next week will see temperatures hit 14C, with mild spells accord the country.

But by Wednesday there will be a significantly colder chill sweeping towards the UK, with snow heading to Scotland first.

Latest maps show that snow could well land on the northwest of Scotland by November 17, reported the Express.

The Met Office have confirmed that from 17 November to 26 November there is a low risk of wintry showers, with a high chance of frost and fog in the north.

From 27 November onwards there is a “risk” of snow and ice, with spells or rain and strong winds.

Fog and frost is also likely overnight because if high pressure in the south and southwest.

There is a 50 per cent chance that Scotland will be covered in snow throughout November, but Northern Ireland, Wales and parts of England are also under threat.

WXCharts are predicting that temperatures could fall to between -7C and -11C the week of November 23.

Tyler Ros, AccuWeather meteorologist said: "The threat for snow between November 17-22 looks to be around normal for the time of the year.

“Which is any accumulating snow is likely to occur in the higher elevations of northern England and Scotland.

"We do have to watch a cold snap that appears to move into Eastern Europe early next week.

"If this bleeds westward towards the UK, with the core of the cold remaining in Eastern Europe), then the temperatures will be near to slightly below normal during this stretch."

BBC Weather's Tomasz Schafernaker added: “Some sunny spells but generally speaking there is a large amount of cloud on the way. It is going to be mild and a particularly mild morning, way above the average for the time of the year.

"Sunshine developing across central parts of the UK and some areas being quite sunny but either side of that in the east and the west a fair bit of cloud, really mild 14C in the south around 12-13C in the north.”

“For the vast majority of us a dry day and again sunny spells possible almost anywhere on Remembrance Sunday.” 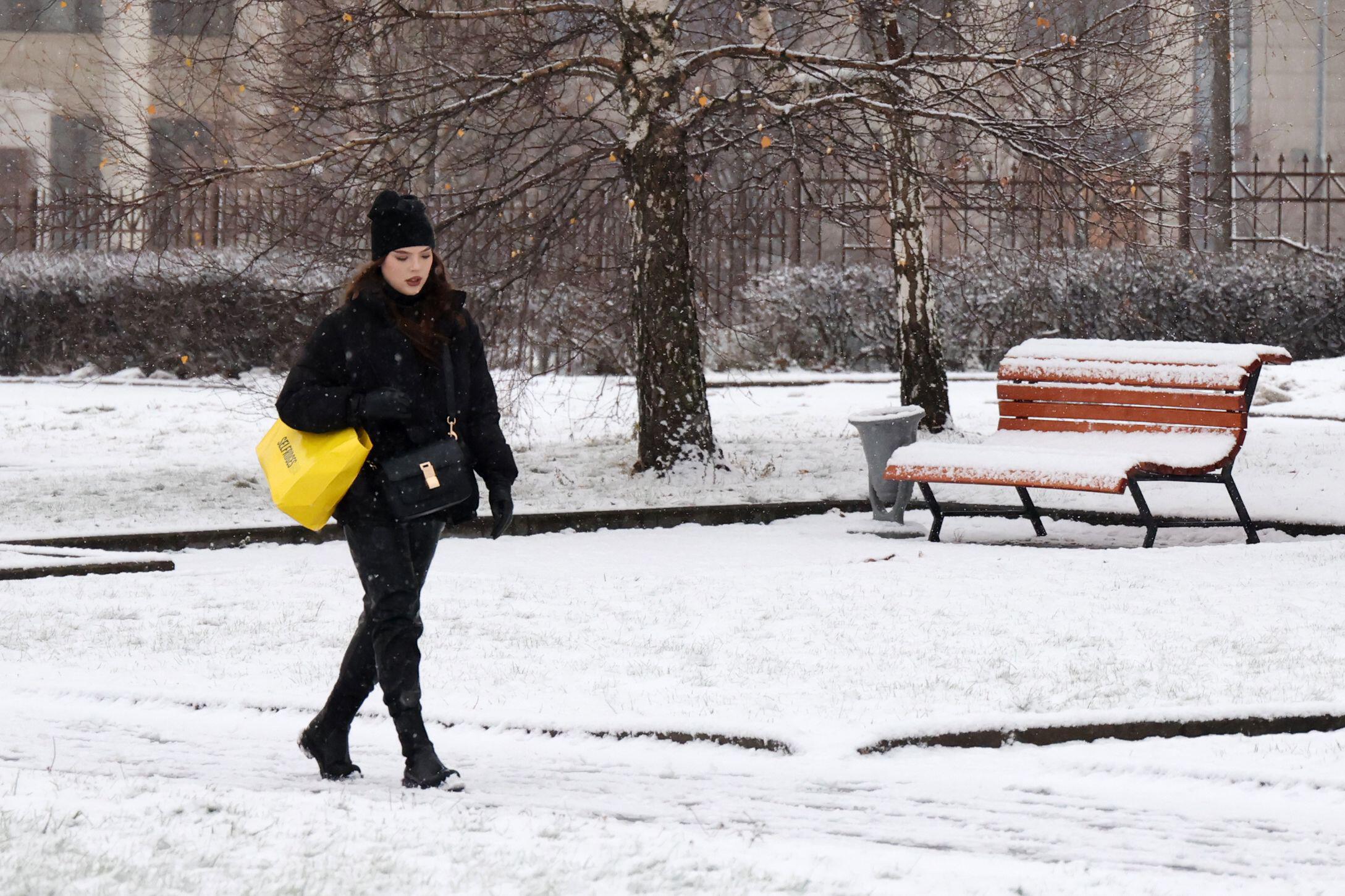