Bookmakers have now slashed the odds on snow falling on New Year’s Day with Edinburgh and Glasgow being tipped to be covered in white stuff on Tuesday morning. 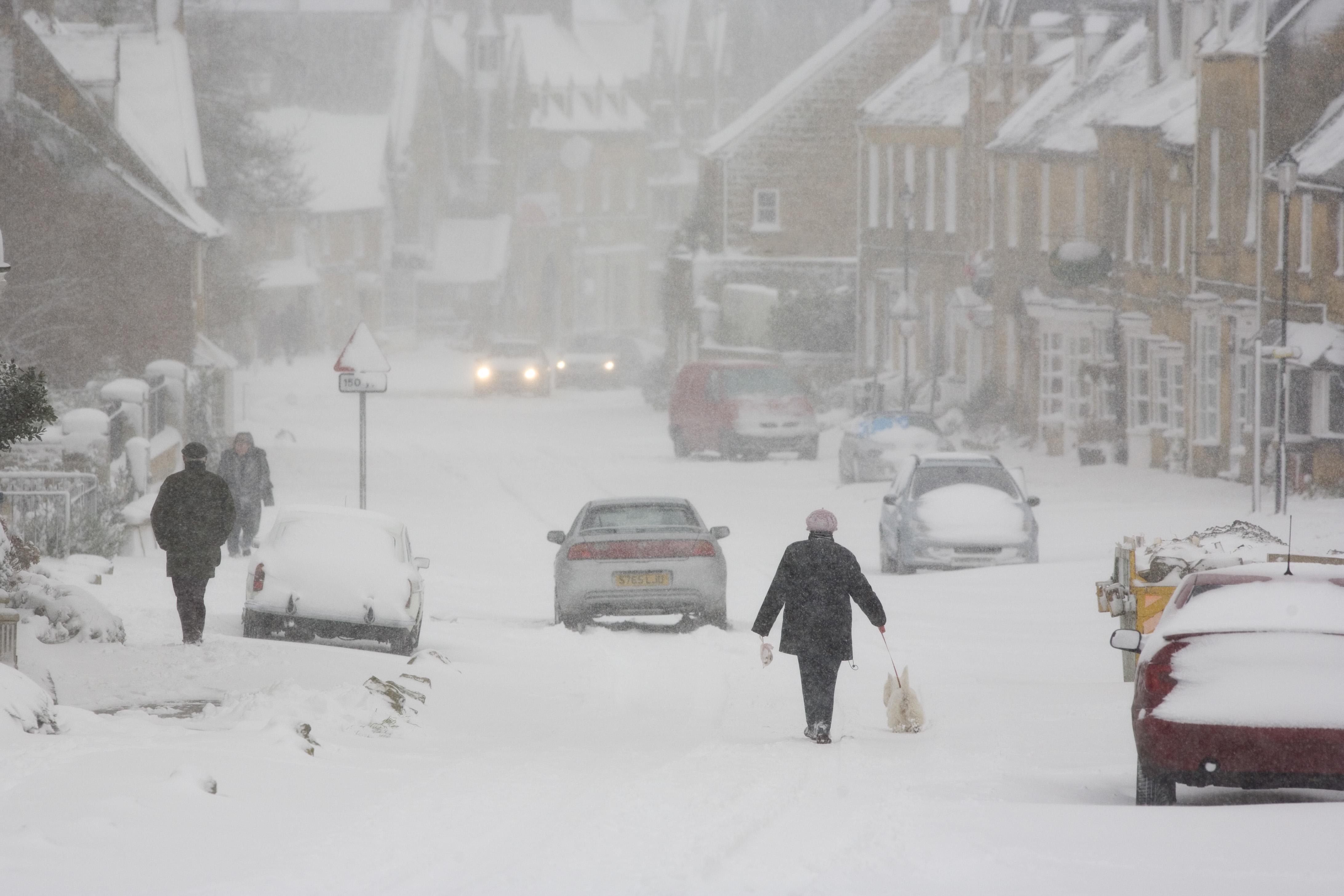 It could then turn into the coldest winter on record despite people enjoying a warm and “pleasant” Christmas.

Forecasters have also warned that temperatures will plummet before a three-month deep freeze hits large parts of the country.

The "Beast from the East" will bring snow and high winds to the UK, with a 70 per cent chance of crashing temperatures all the way through March.

Revellers celebrating the turn of the New Year could also be hit by winds of up to 65mph on Monday evening. 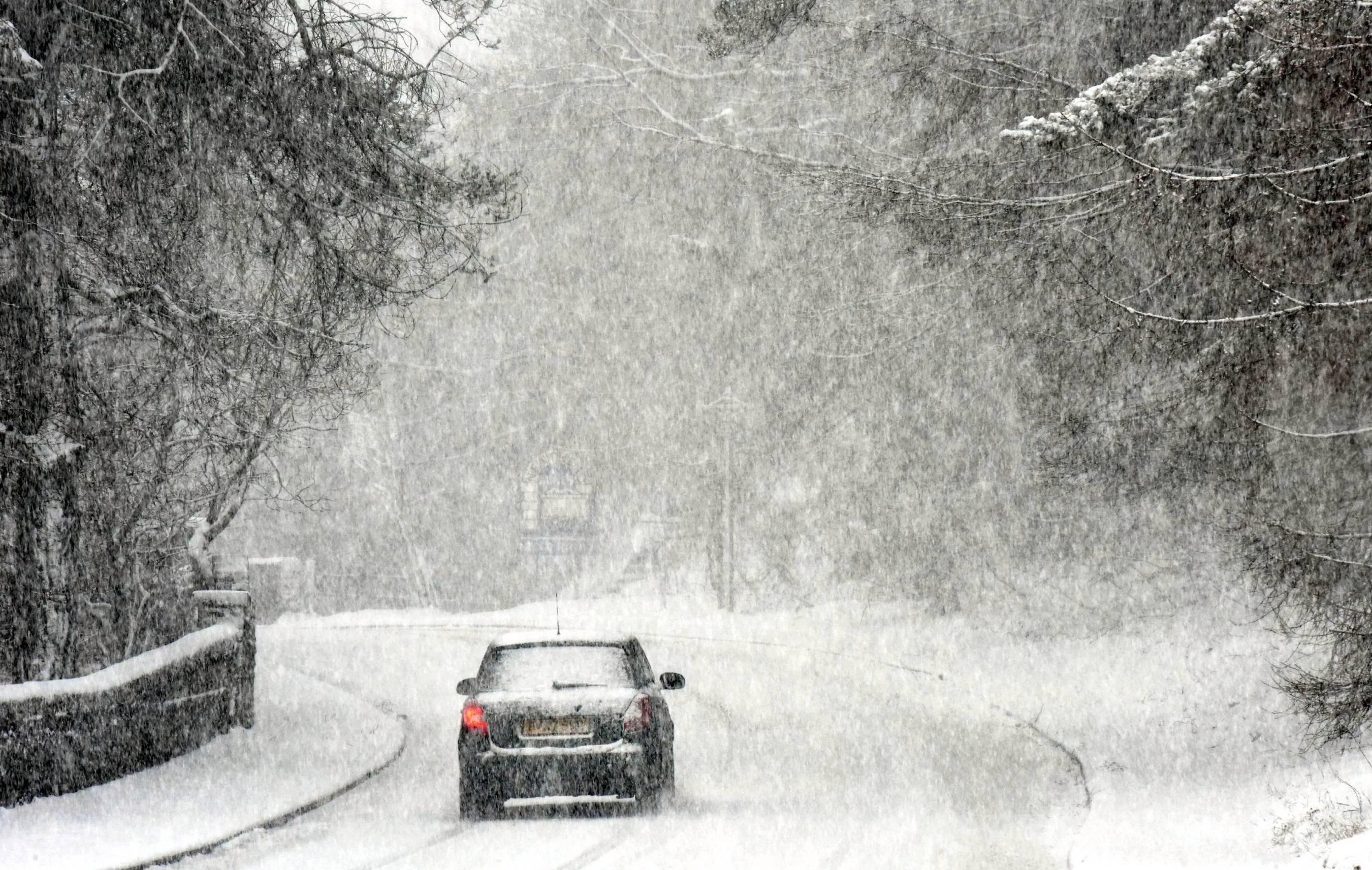 The Met Office added that January will be “unsettled” and said “severe gales are possible” throughout the month.

A spokesman said: “It is likely start unsettled across most areas at first, with heavy rain and gales at times, especially in the north, where severe gales are possible.

“Hill snow is also possible, as well as snow to lower levels at times in the north.

“There is then a greater than normal chance of a change to much colder weather occurring during this period, with an increasing likelihood of frost, fog and snow.”

Meanwhile, with fears another “Beast from the East” is on its way, Coral make it odds on at 4-5 that this winter goes on to be the coldest on record. 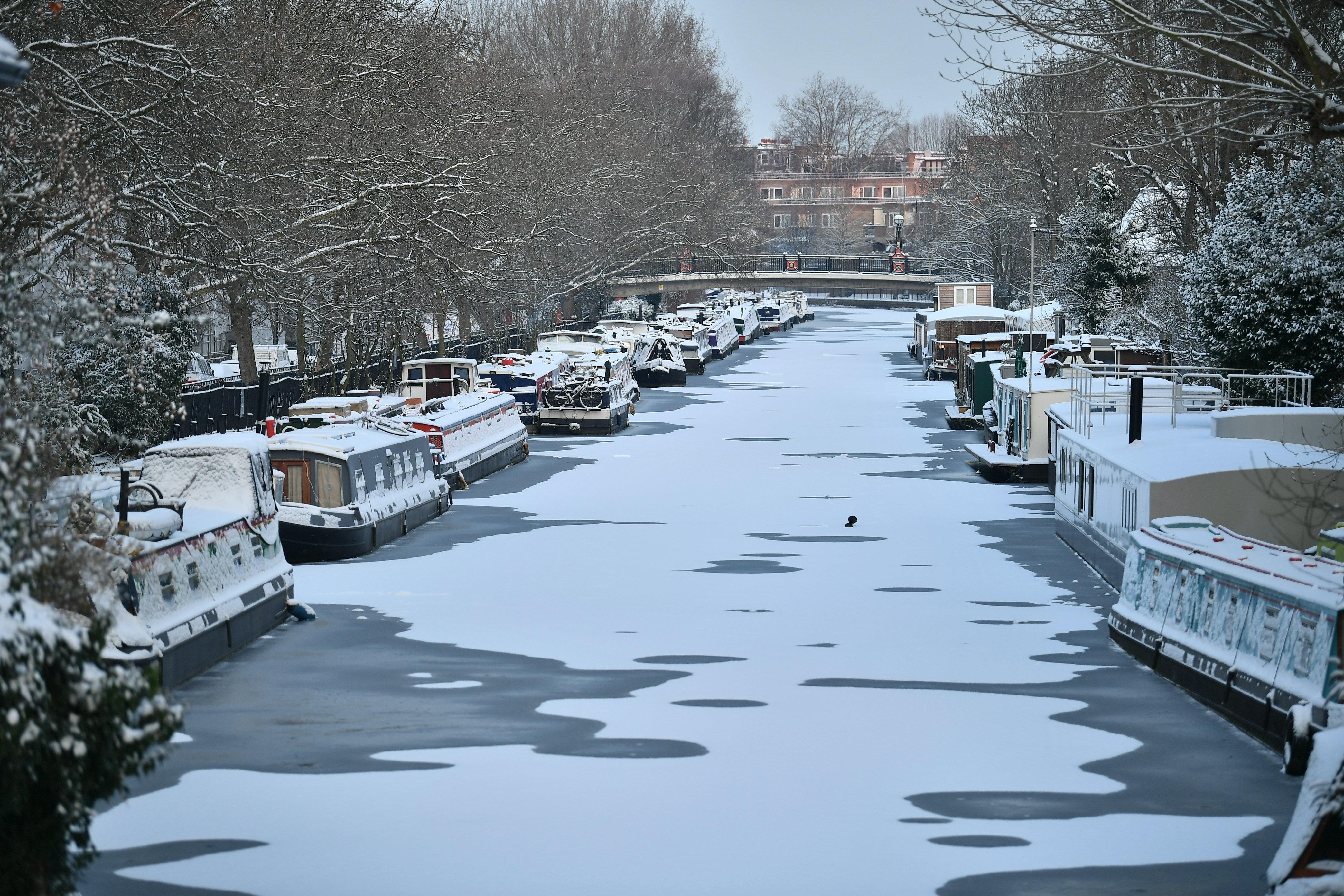 Coral spokesman Harry Aitkenhead said: "We didn't get the White Christmas that many people were dreaming off but snow is on its way and we've slashed the odds on a White New Year.

“Edinburgh and Glasgow look the most likely to be bringing in the New Year with the white stuff but it's a distinct possibility across England too.

ODDS-ON FOR SNOW TO FALL ON NEW YEAR'S DAY

"The UK has been spoilt by some very pleasant temperatures over the festive period but once 2019 comes around we are expecting the real winter to begin.

“It's odds on that this winter will enter the record books as the coldest we've ever seen.”

Experts also said the deep freeze could continue for months, with below average temperatures all the way to spring.

He said: "Last year there was widespread snow across many parts of the UK and temperatures were well below average.

"It's far too early to say in any detail, it might be that parts of Scotland which usually get snow will get more, or you might see snow spread more widely."