The mercury is set to reach 27C on Wednesday amid a blast of warm air straight from the continent – but before that, there'll be plenty more rain. 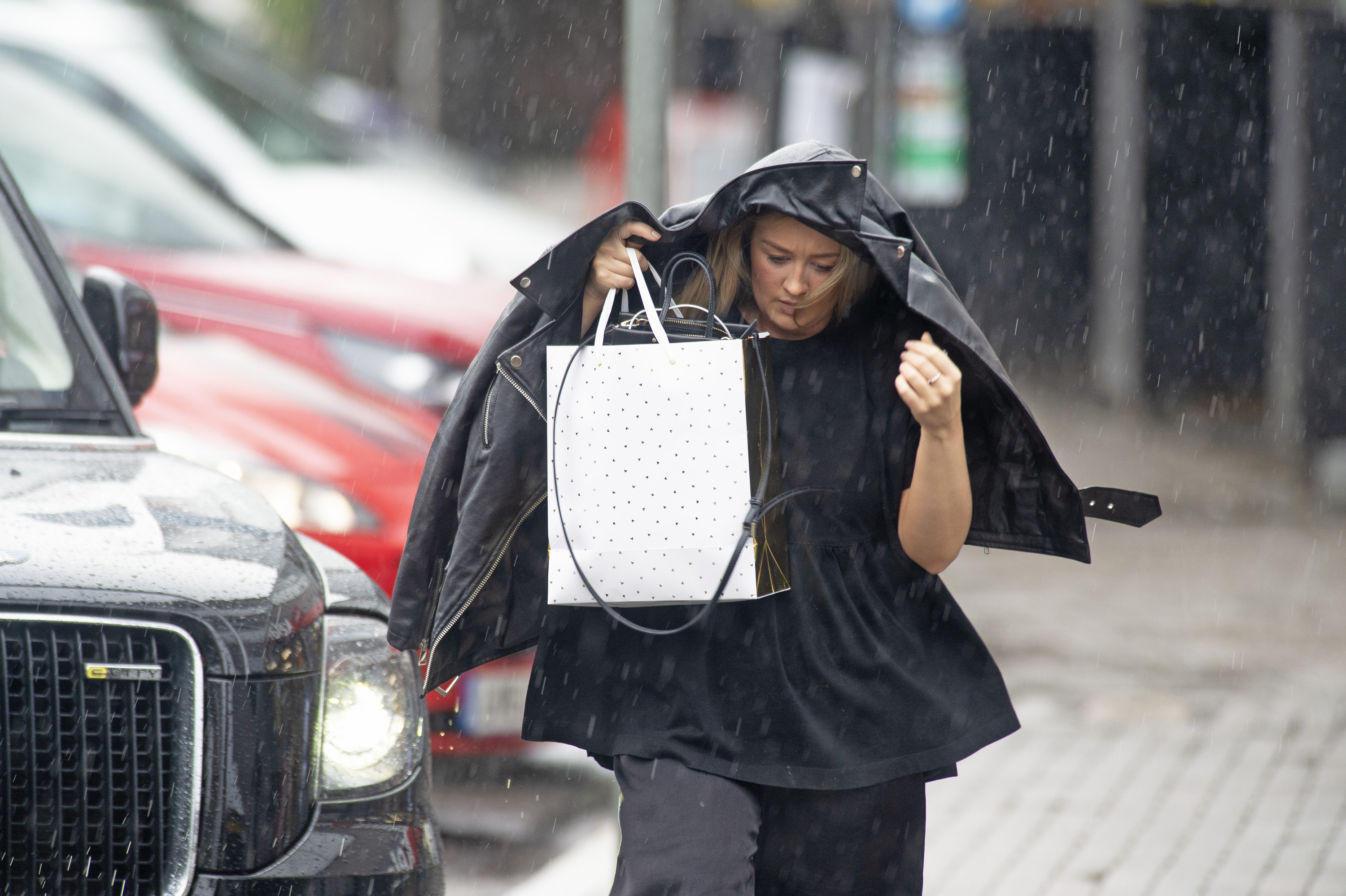 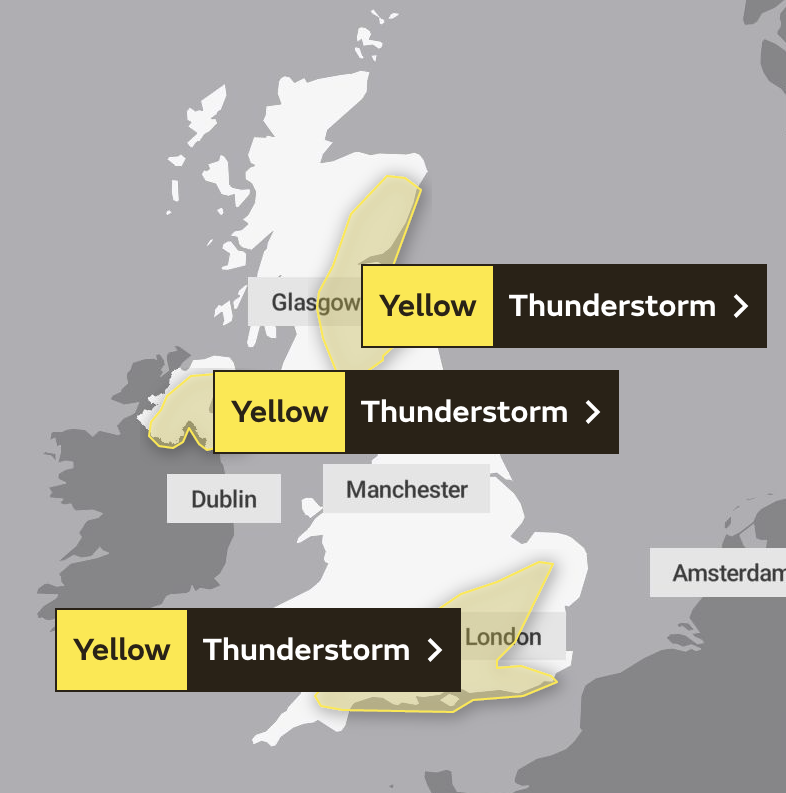 The UK is currently enduring its worst school holiday weather in seven years – with a whopping three times the amount of rain usually seen.

There are three thunderstorm weather warnings in place today – one for the south of England, Northern Ireland, and east of Scotland.

The village of Salsburgh had seen the highest rainfall totals in Scotland by 8pm on Sunday, recording 38.2mm – about two weeks' worth of rain.

The Met Office said there was a risk of sudden flooding and standing water causing difficult driving conditions, as well as delays and cancellations to public services.

There is also a risk of damage to property from lightning strikes and flooding, as well as a slight chance of power cuts.

Meteorologist Craig Snell said: "For a lot of the UK today it will be like what we have seen over the weekend – plenty of showers around and some of those showers will be heavy."

He added: "As we head towards the middle of the week, the showers do take a bit of a step back and we generally turn a little bit drier for most as we go into Tuesday. 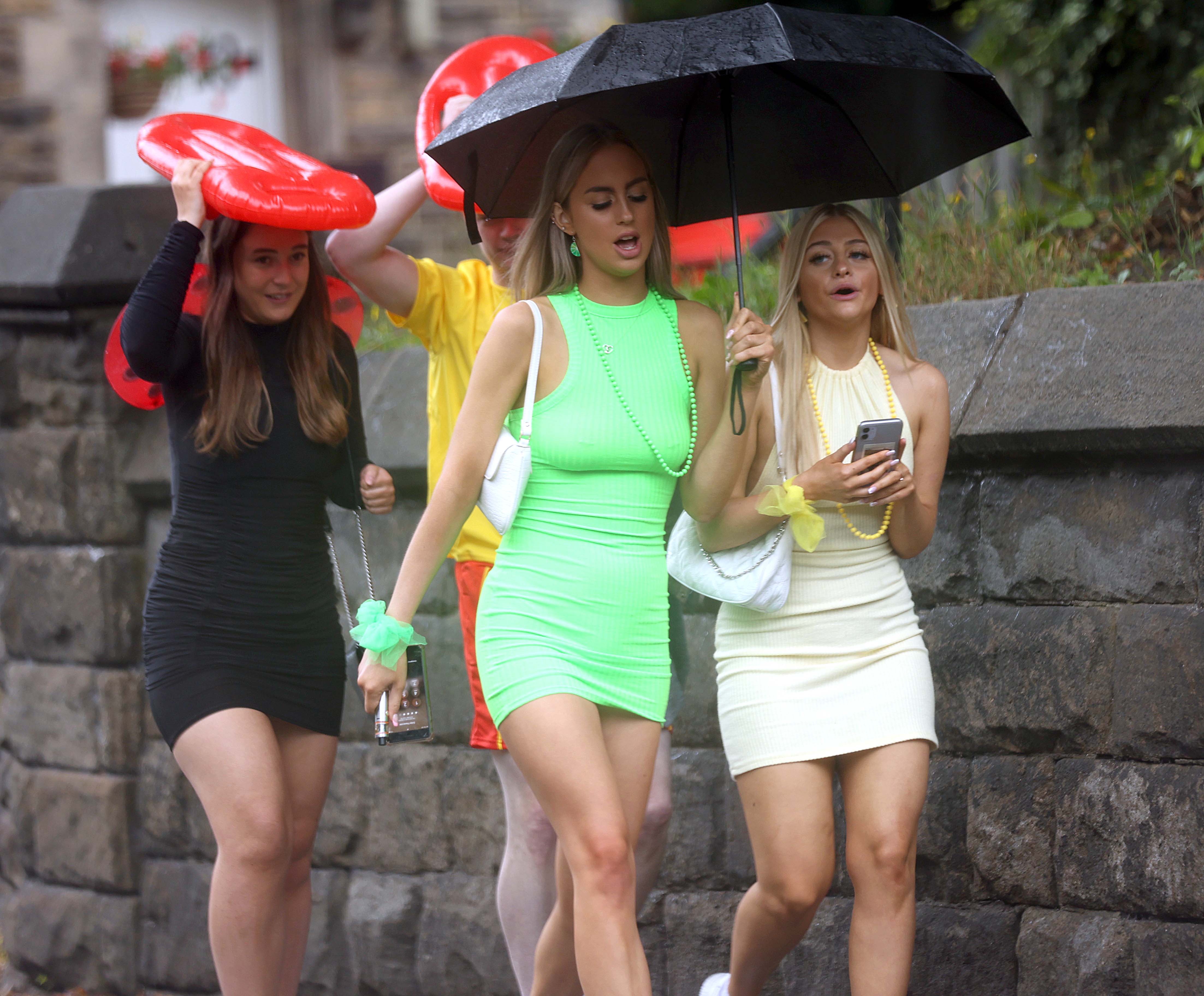 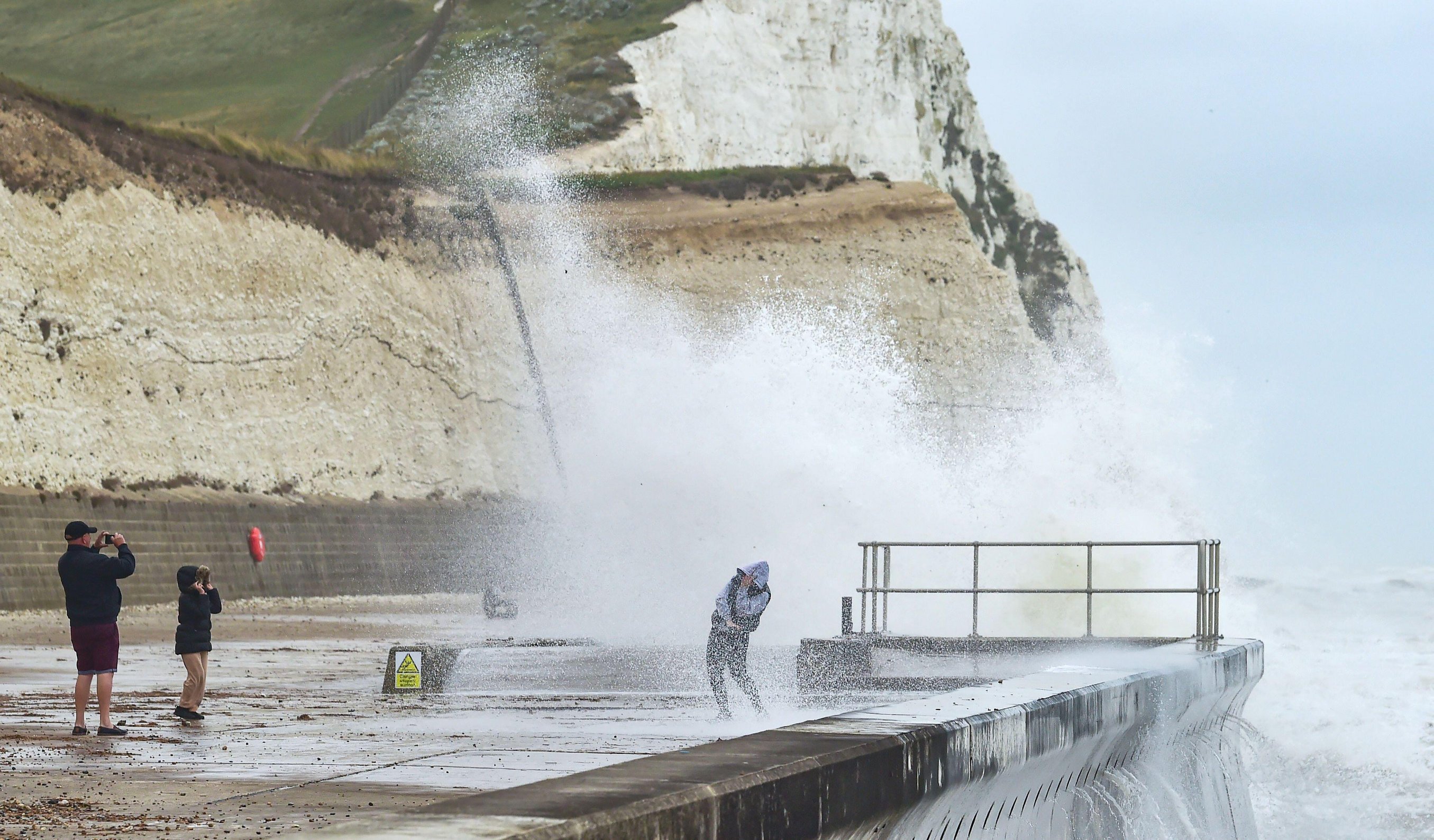 "There will be some showers around across northern and eastern parts but they won't be as impactful as they have been."

Mr Snell continued: "Certainly down in the southern half of the UK, we certainly might have a good few decent days towards the second half of the week, where we will replace the showers with some sunshine and some warmer temperatures.

"So it turns into a bit of a north-south split as we go through this week but I think for all of us the heavy rain will have passed."

Brighter days are on the way – and a plume of heat straight from the Mediterranean is set to bring 27C sunshine soon.

Temperatures will hot up between Wednesday and Friday thanks to high pressure over France.

The south will see 27C, while it'll be 25C further north.

Brits are advised to make the most of it, as the sunshine will be followed by ten days of downpours.

However, 28C sunshine will return ahead of the bank holiday.

Met Office forecaster Becky Mitchell said: "Much of the UK will be dry with some sunny spells on Wednesday.

"The exception will be Northern Ireland where it will be quite wet and cloudy."

And she said the summery temperatures are being dragged over by southerly winds – adding: "The warm air is coming from the continent."

It means there will soon be an end to the relentless rainstorms which have brought flooding misery to millions in the past few weeks.

Meanwhile, bookies say it's an odds-on shot that this will be the wettest summer on record.

Ladbrokes has slashed odds from 5/4 to just 4/6 on the season entering the record books as the more miserable ever.

Alex Apati of the bookmakers said: "It's looking increasingly likely this summer will enter the record books for all the wrong reasons with even more rain ready to batter Britain."

Temperatures this weekend will also be on the cooler side, reaching highs of the low 20s.

Some forecasters are predicting much more summery weather within the next fortnight.

Forecaster Netweather says Europe will be blanketed by hot air from August 19.

On that date, the mercury will soar across the country, it's believed.