THE chances of a white Christmas are becoming increasingly more likely as the UK plummets into an "Arctic shot".

A recent bout of snow, ice and freezing temperatures could last for weeks. 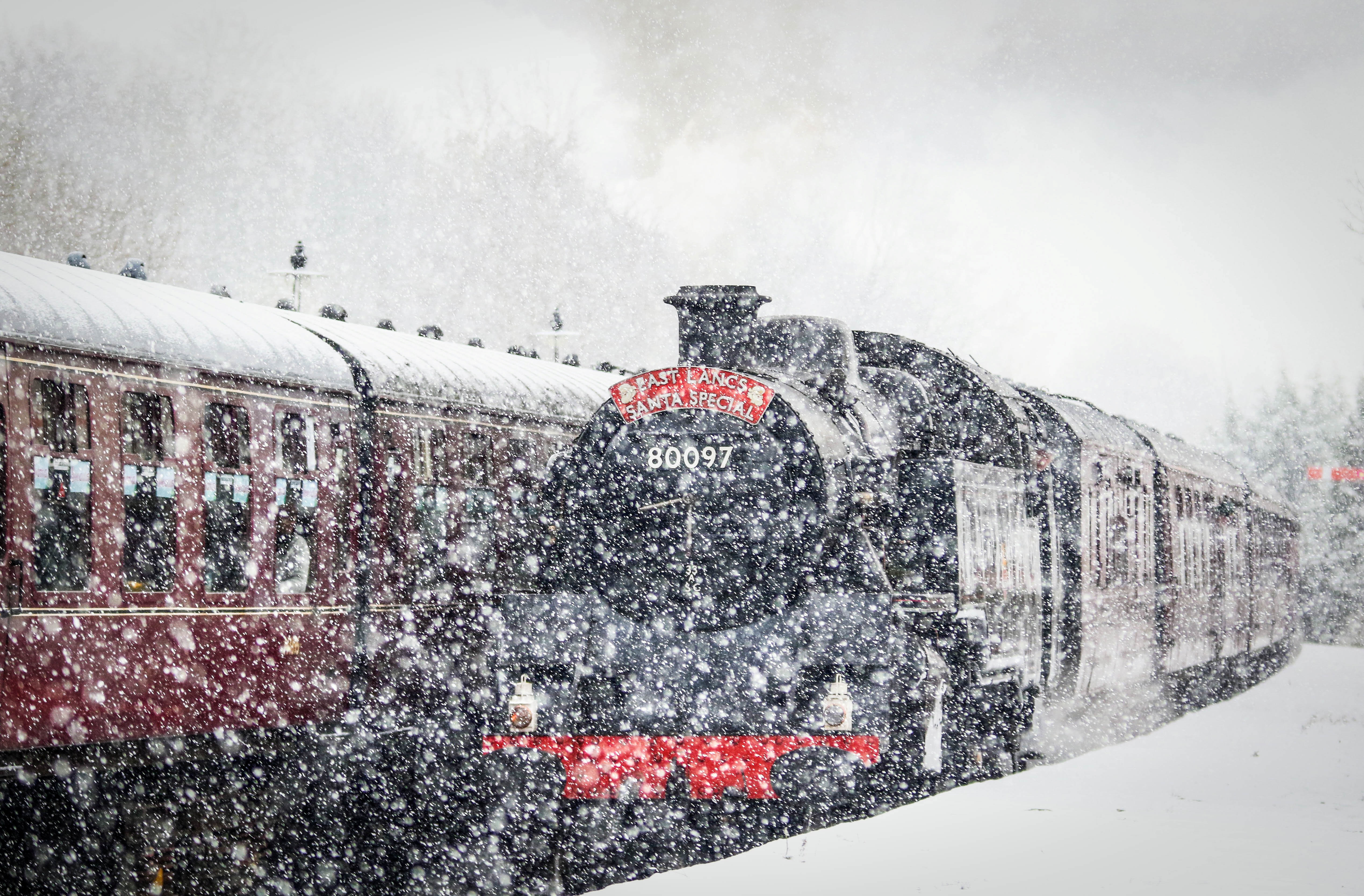 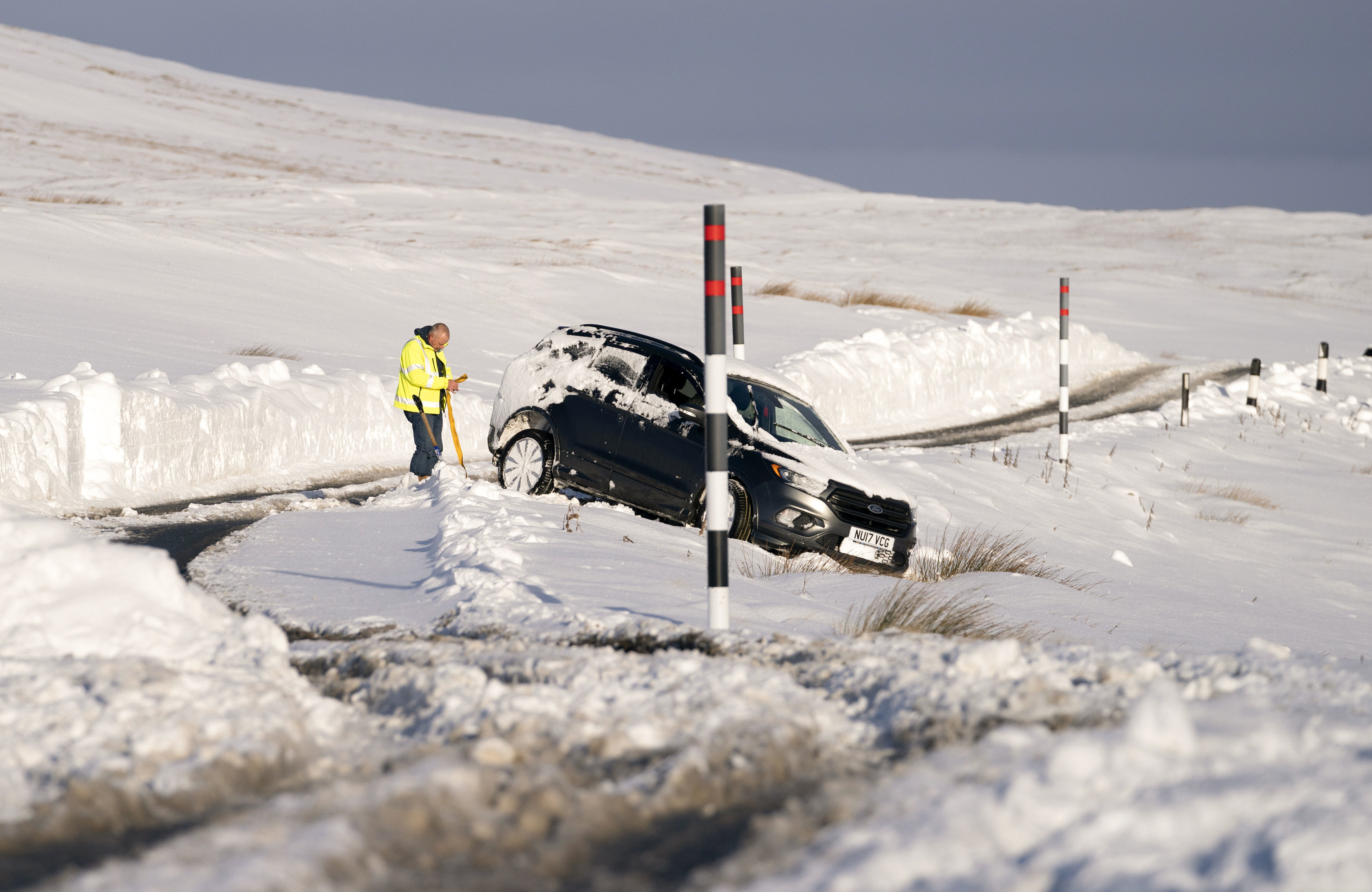 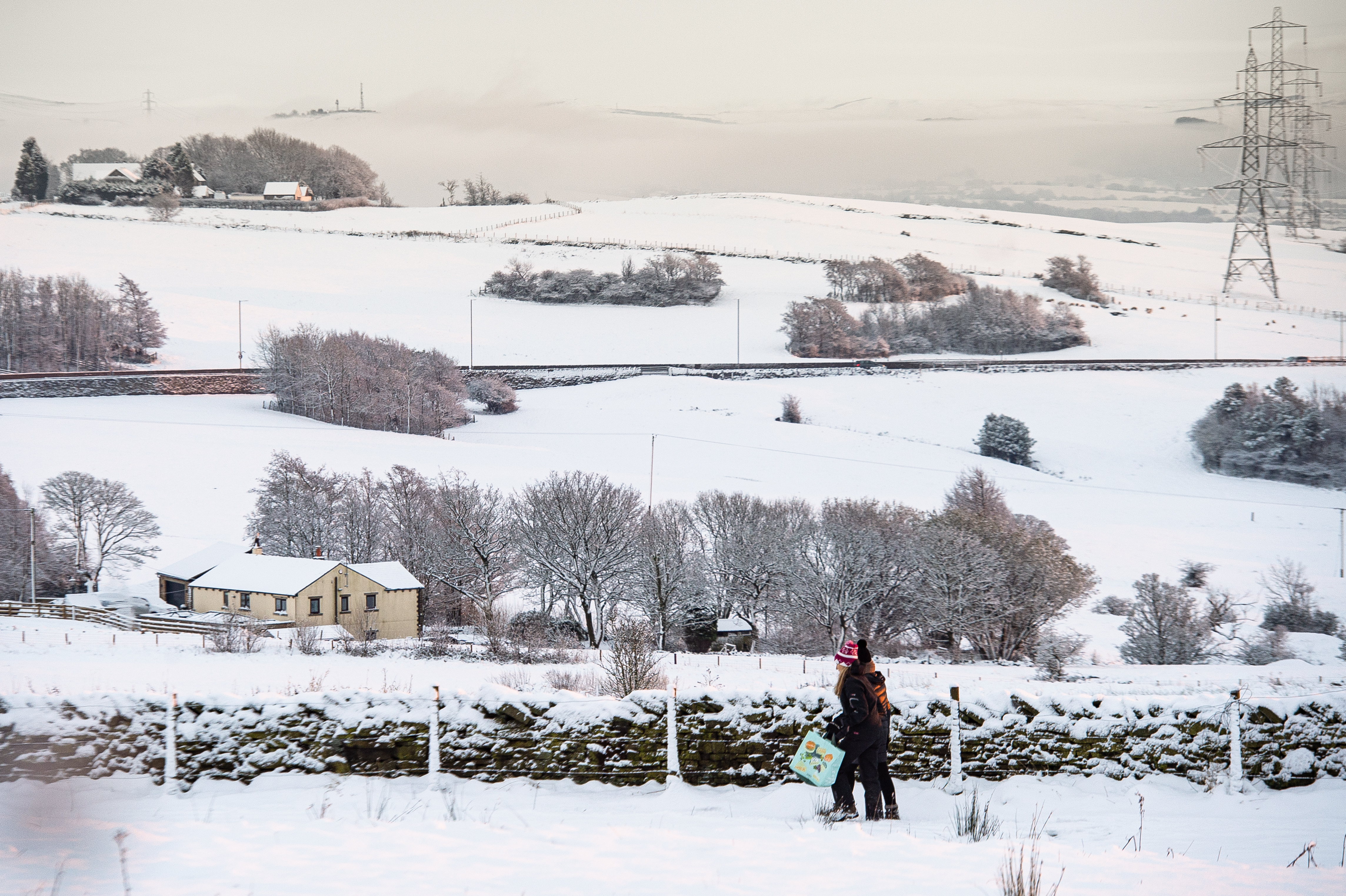 Snow has blanketed much of Britain as the icy plunge takes hold.

The freezing conditions could last until January – meaning a rare white Christmas is on the cards.

James Madden of Exacta Weather told The Mirror: "Snow on Christmas day is more likely in the north of the country."

But he added: "We can't rule out festive snow anywhere."

The "cold and frosty" weather is forecast to stick around – for up to two more weeks.

Scotland and the north bore the brunt of the chilly snap yesterday, but across the South East frost is forecast throughout tonight and early this morning.

And the Met Office has two yellow warnings for ice currently in place.

The double warnings stretch from Portsmouth, right up to Newcastle and stretching back down to Norwich.

London, Peterborough and most of the South East is not included.

Another warning stretches across Eastern Scotland.

There are also five flood alerts in place.

A cold weather alert was issued by the UK Health Security Agency on Friday, remaining in place until today.

The Met Office said this is due to an "Arctic shot" which has moved south across the UK.

It prompted advice to try to stay warm and look out for those most at risk from the effects of the chilly conditions such as the elderly and anyone with heart and lung problems.

The weather experts' forecast for today says: "Fine across South Eastern areas but still cold, a touch of frost during evening.

Forecasters warned of lows plummeting to -10C amid the freezing snap.

And the mercury plunged to -6.4C in Cumbria Saturday, as the bone-shaking chill took over, and the top temperature anywhere in the UK was just 8.5C in Cromer, Norfolk.

Storm Arwen has already claimed the lives of at least three people, including headteacher and dad-of-four Francis Lagan.

The "much-loved" principal was killed when a tree fell on his car in Antrim, Northern Ireland, on Friday. 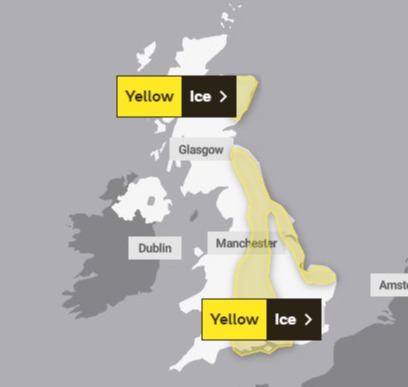 A 35-year-old driver also died under similar circumstances on the B977 in Aberdeenshire around 5.45pm on Friday, while a third person was fatally crushed by a falling tree in Ambleside, Cumbria.

High winds are expected to continue to cause carnage after destroying several buildings and cars as speeds approach 100mph.

Over the weekend in Brizlee Wood, Northumberland, windspeeds hit a whopping 98mph – closely followed by Berry Head, Devon, where 92mph gusts were recorded.

In Orlock Head, County Down, winds of 87mph were noted. Meanwhile, gusts hit 81mph in Aberporth, Dyfed, and 79mph in The Needles on the Isle of Wight.

During the chaos, more than 200,000 homes have been left without power.

Northern Powergrid last night said it had restored power to about 182,000 customers, but a further 58,000 were still affected.

Train and bus services have also seen widespread delays and cancellations, with urgent "do not travel" warnings in place in some areas.

Summing up the damage caused by the first named storm of the season, the Met Office said the strong winds and a mixture of rain, sleet and snow led to "power cuts, transport disruption, trees fell, there were large coastal waves and blizzards affected some hills".

It is now feared snow could fall for two weeks straight in the killer storm's aftermath, lasting well into December.

And Brits will be braced for weeks of cold conditions – as more snow is currently also forecast for December 13.

This means that snow could fall – potentially causing transport and travel issues – for the next fortnight. 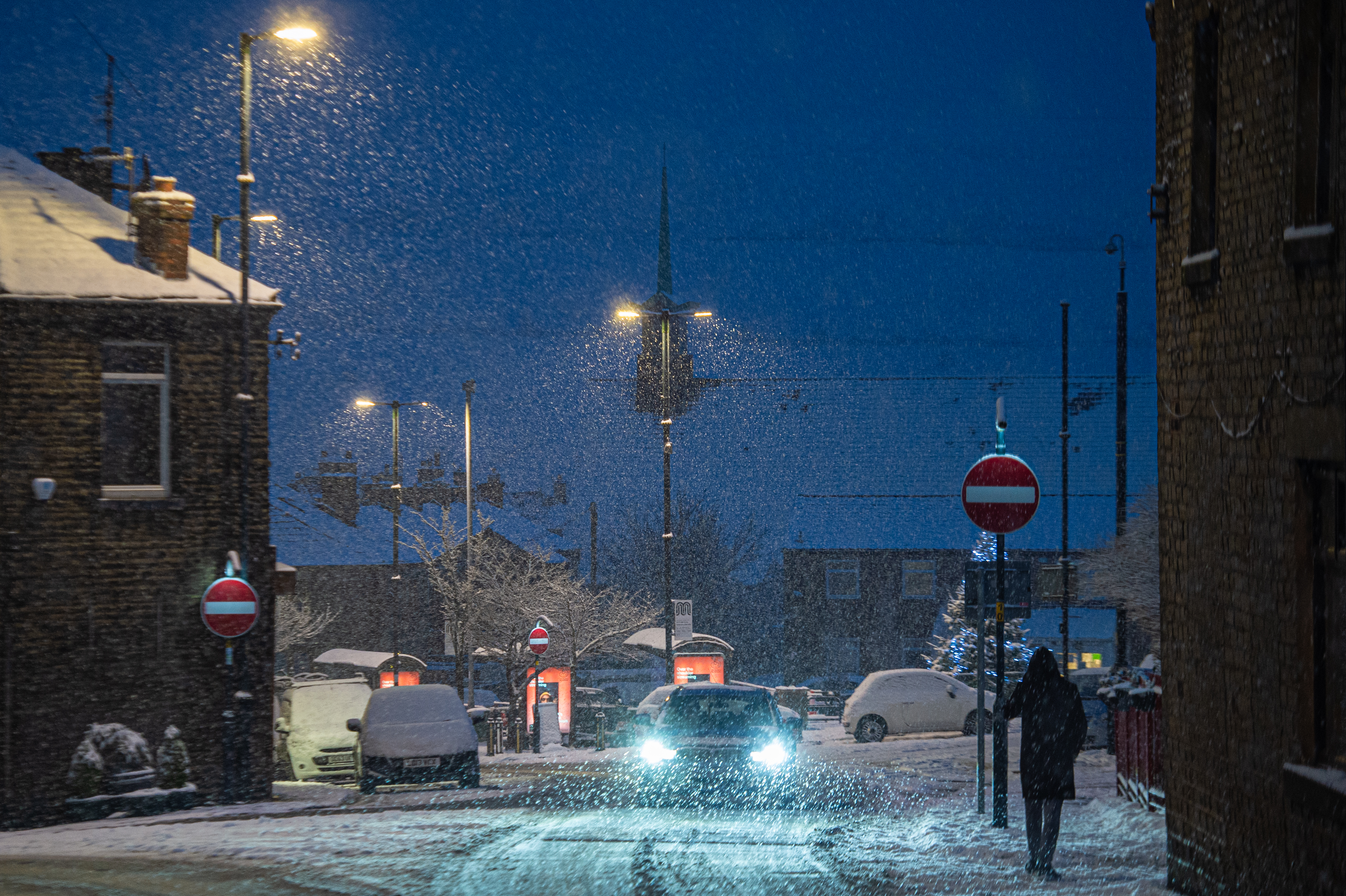 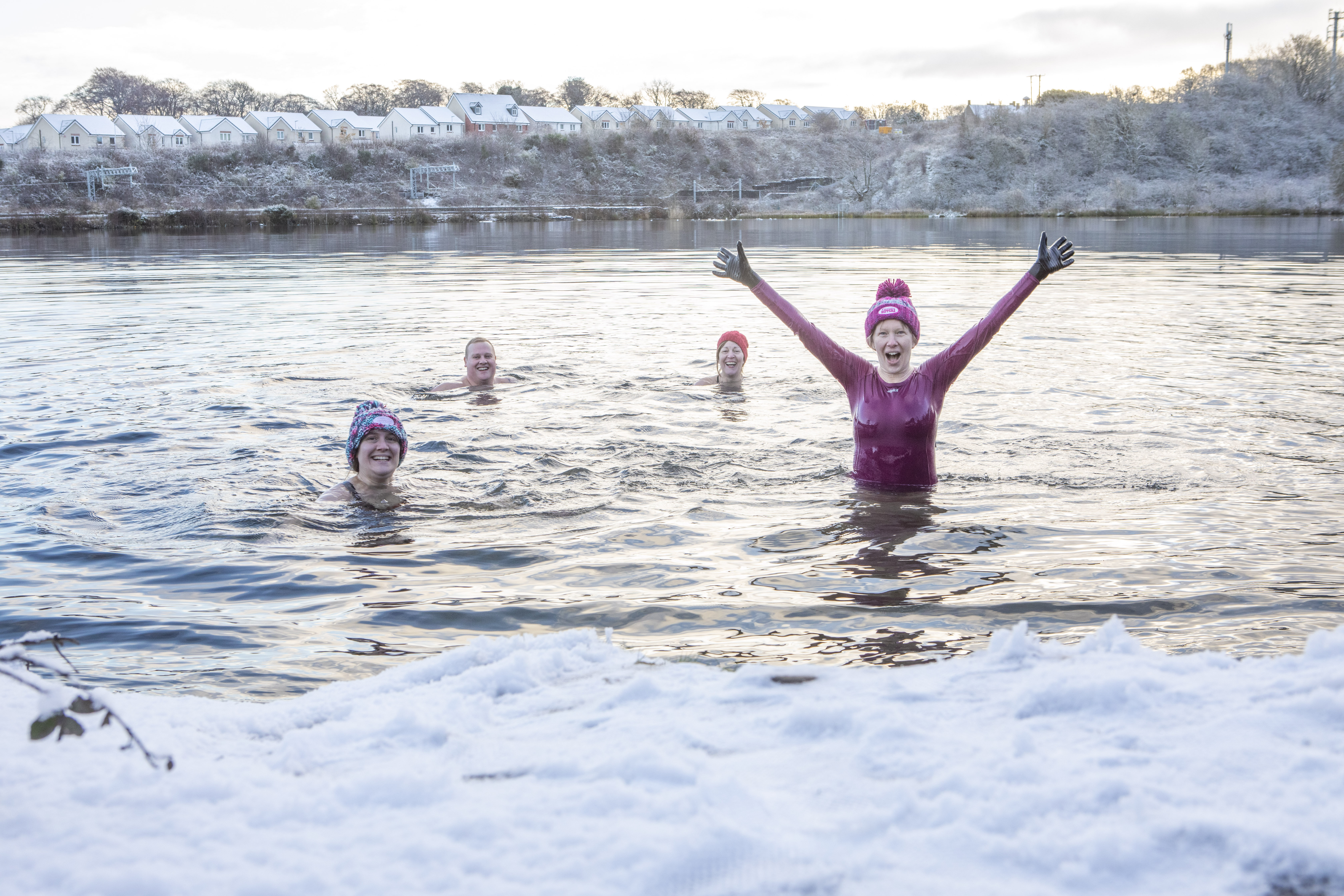 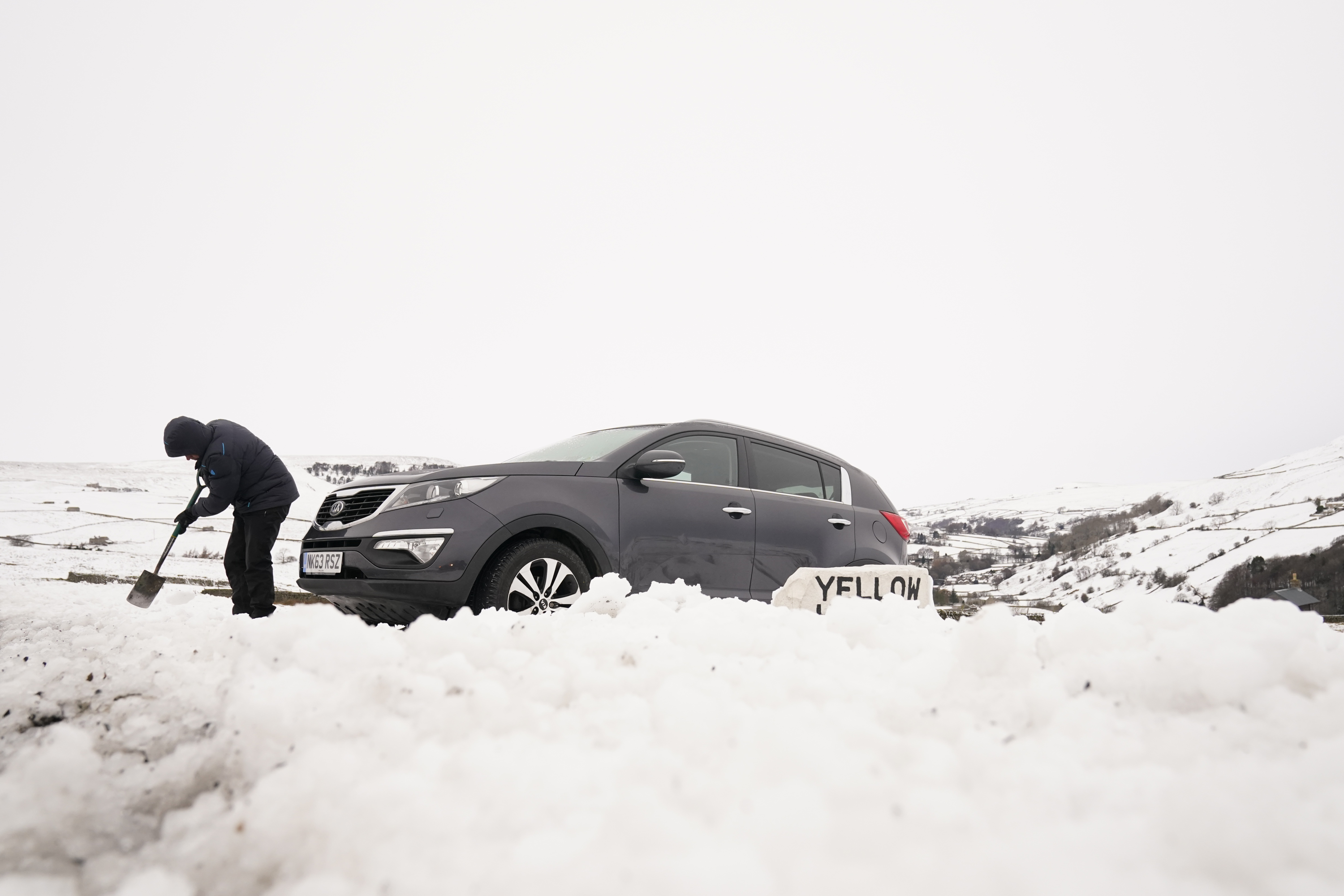 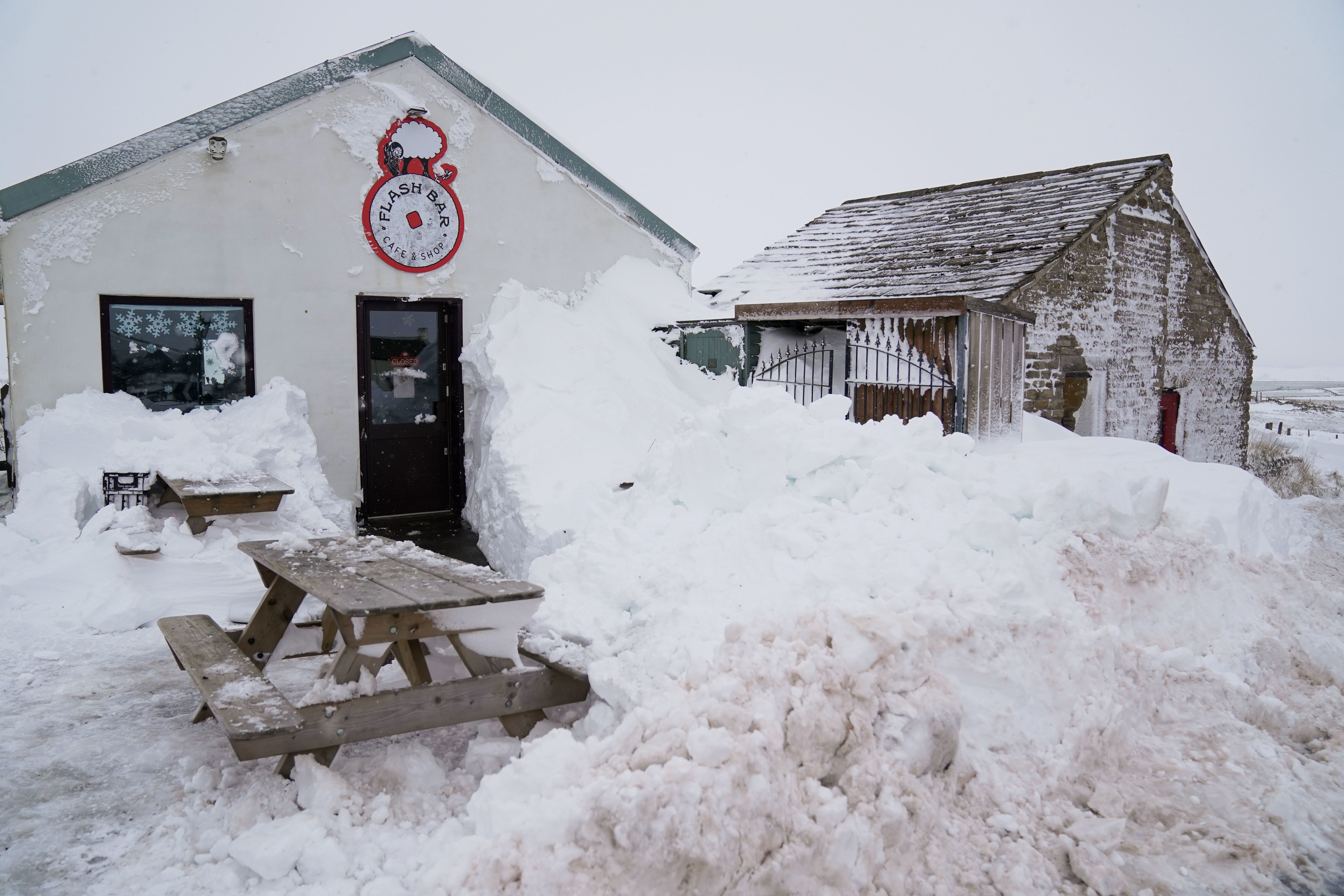 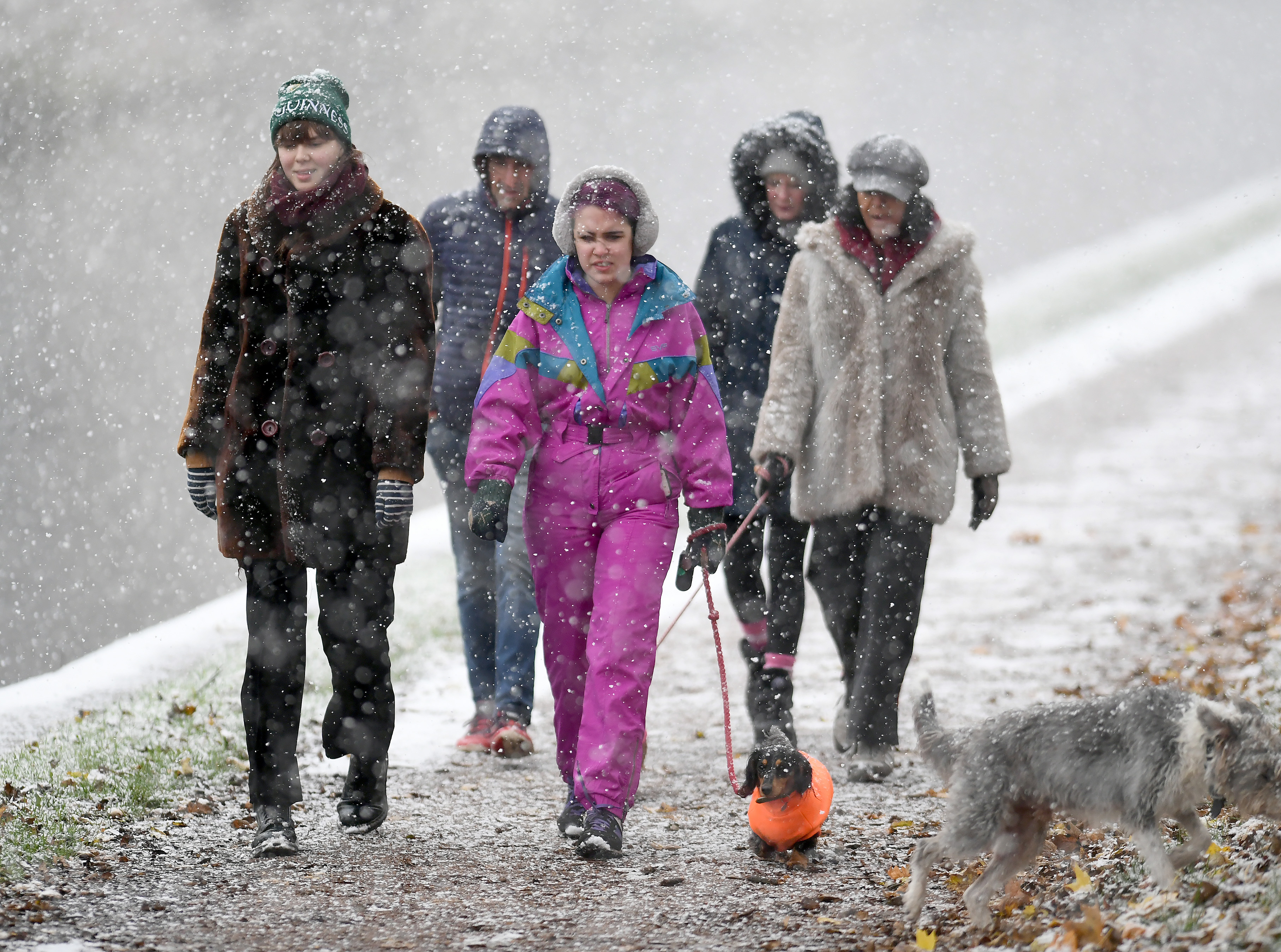 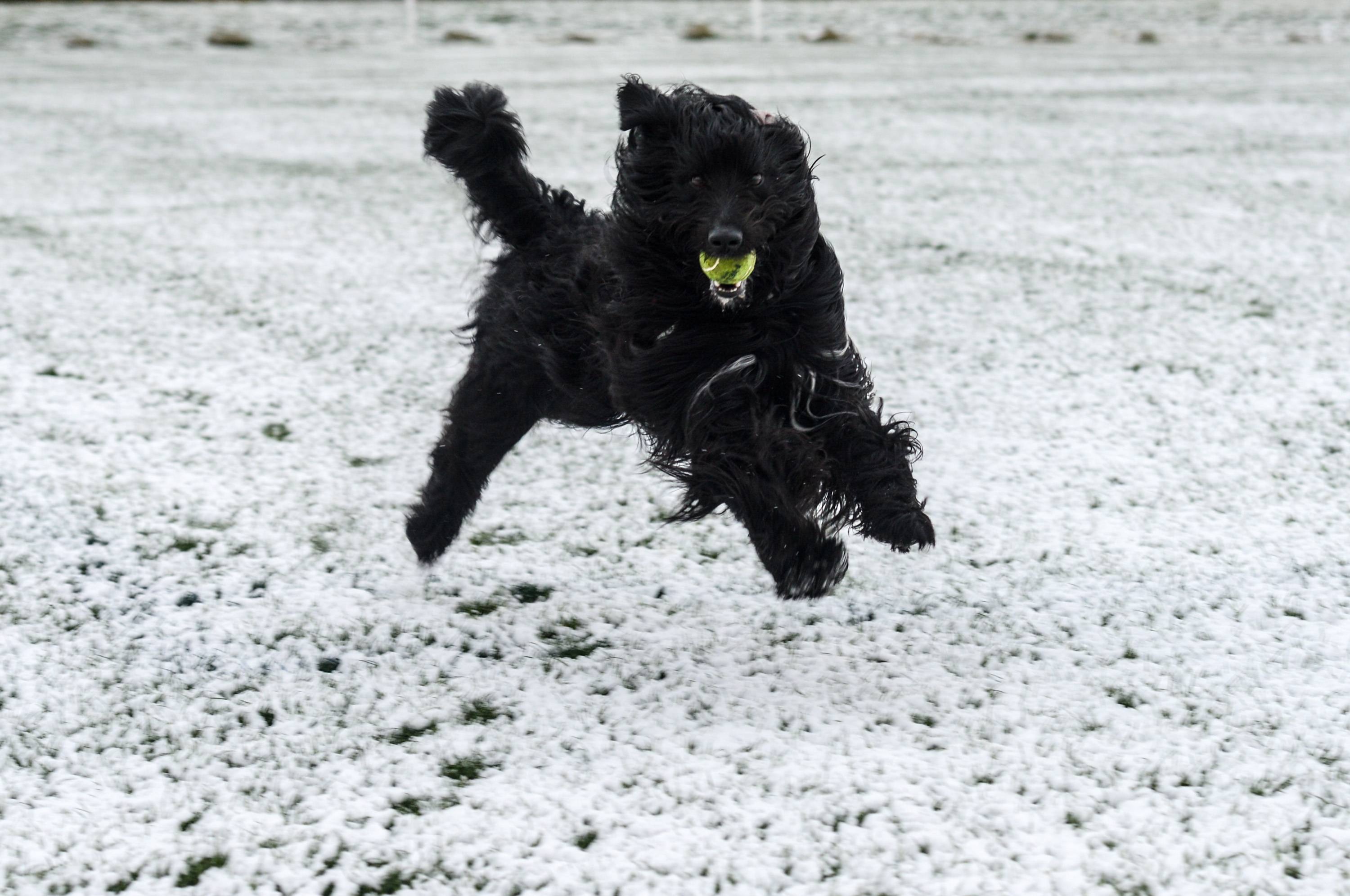 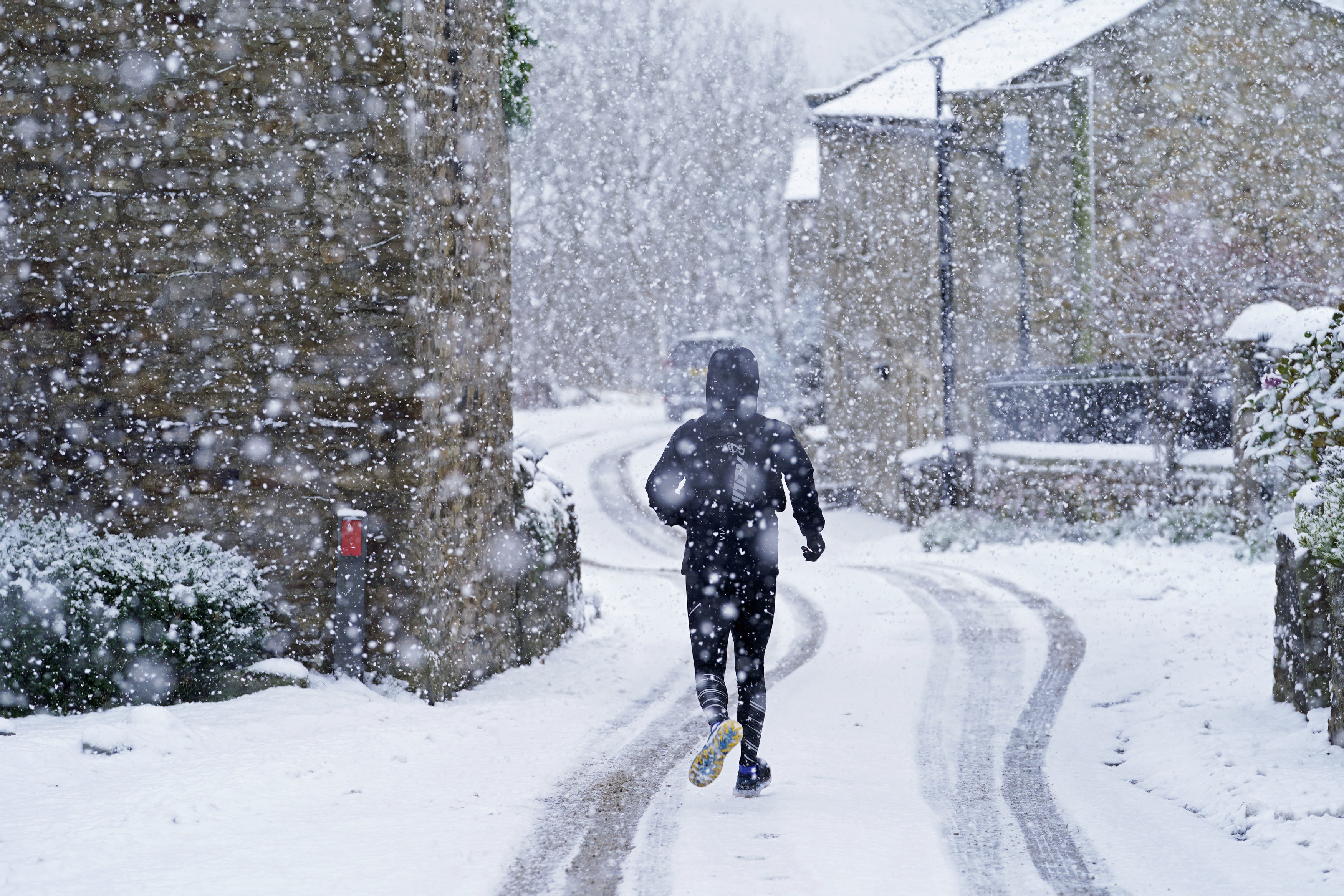 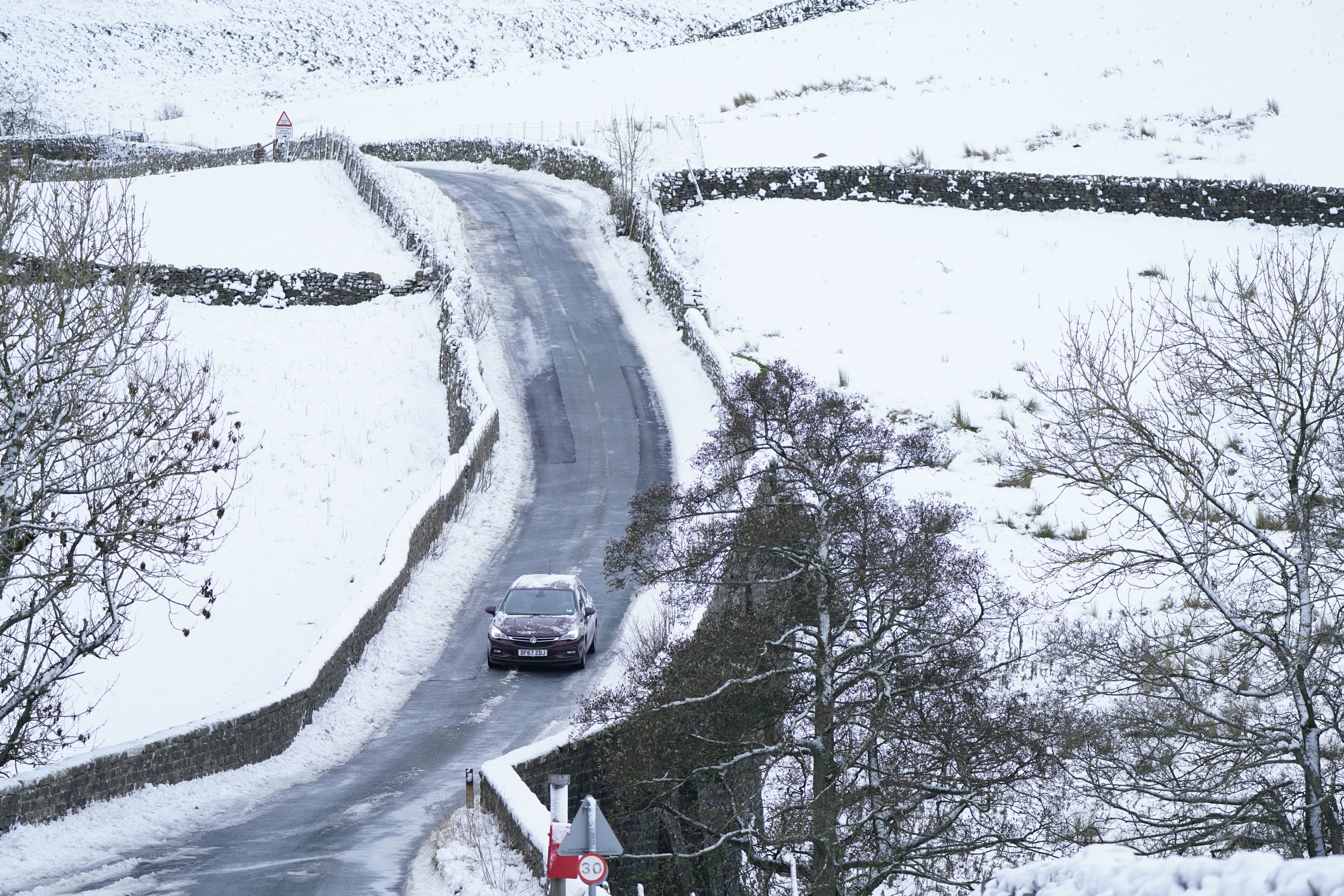 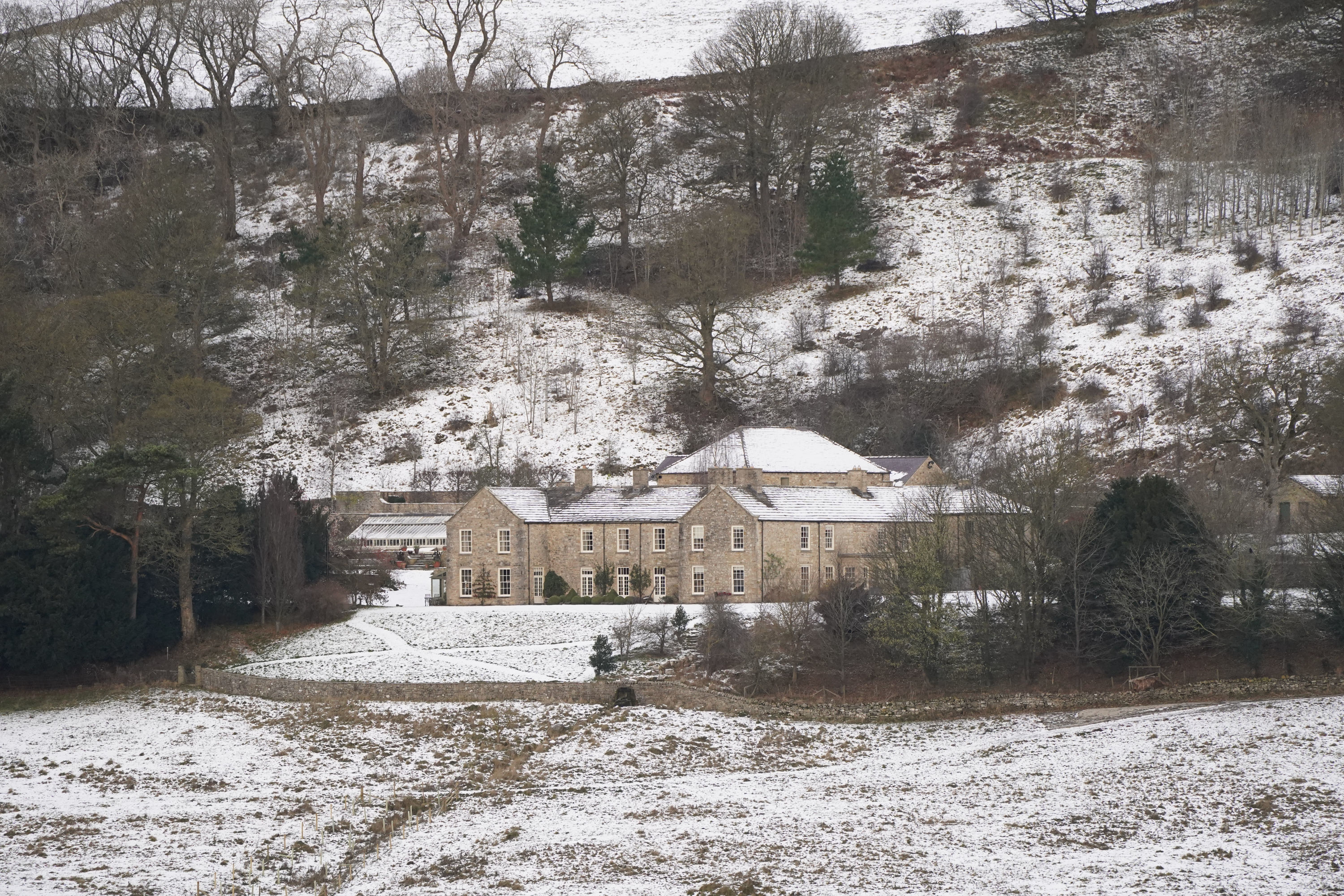 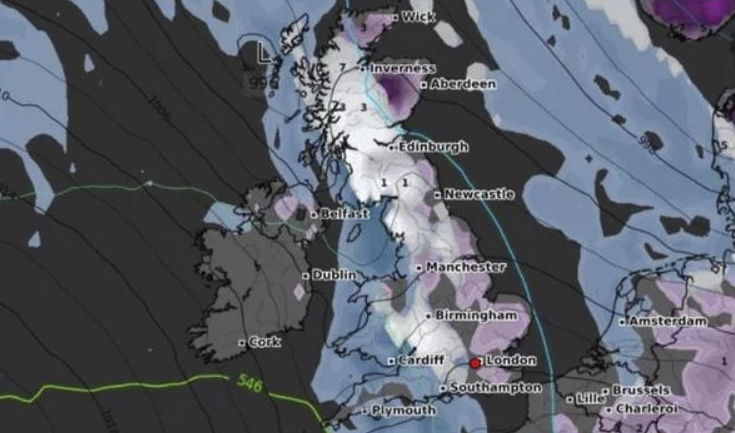 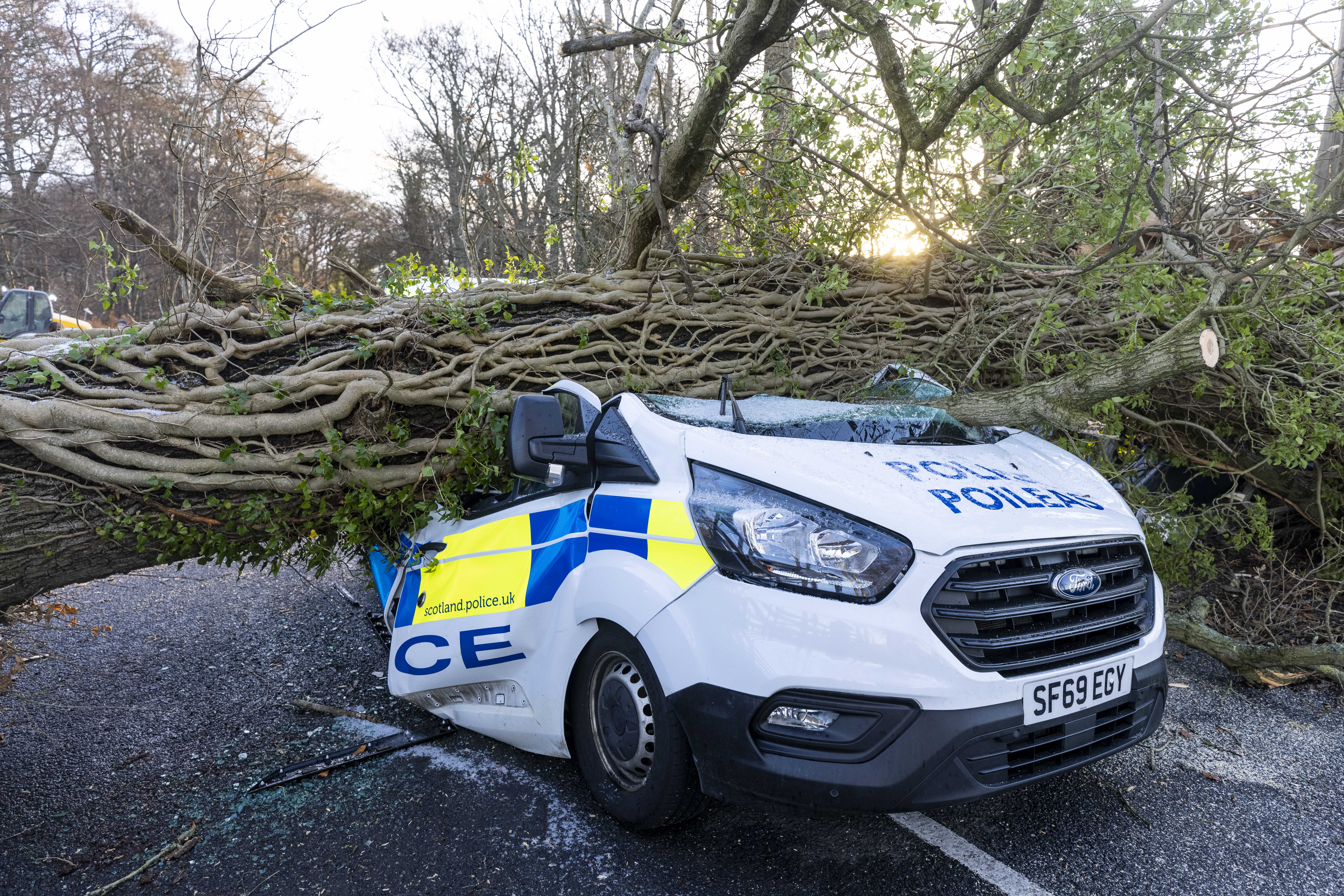 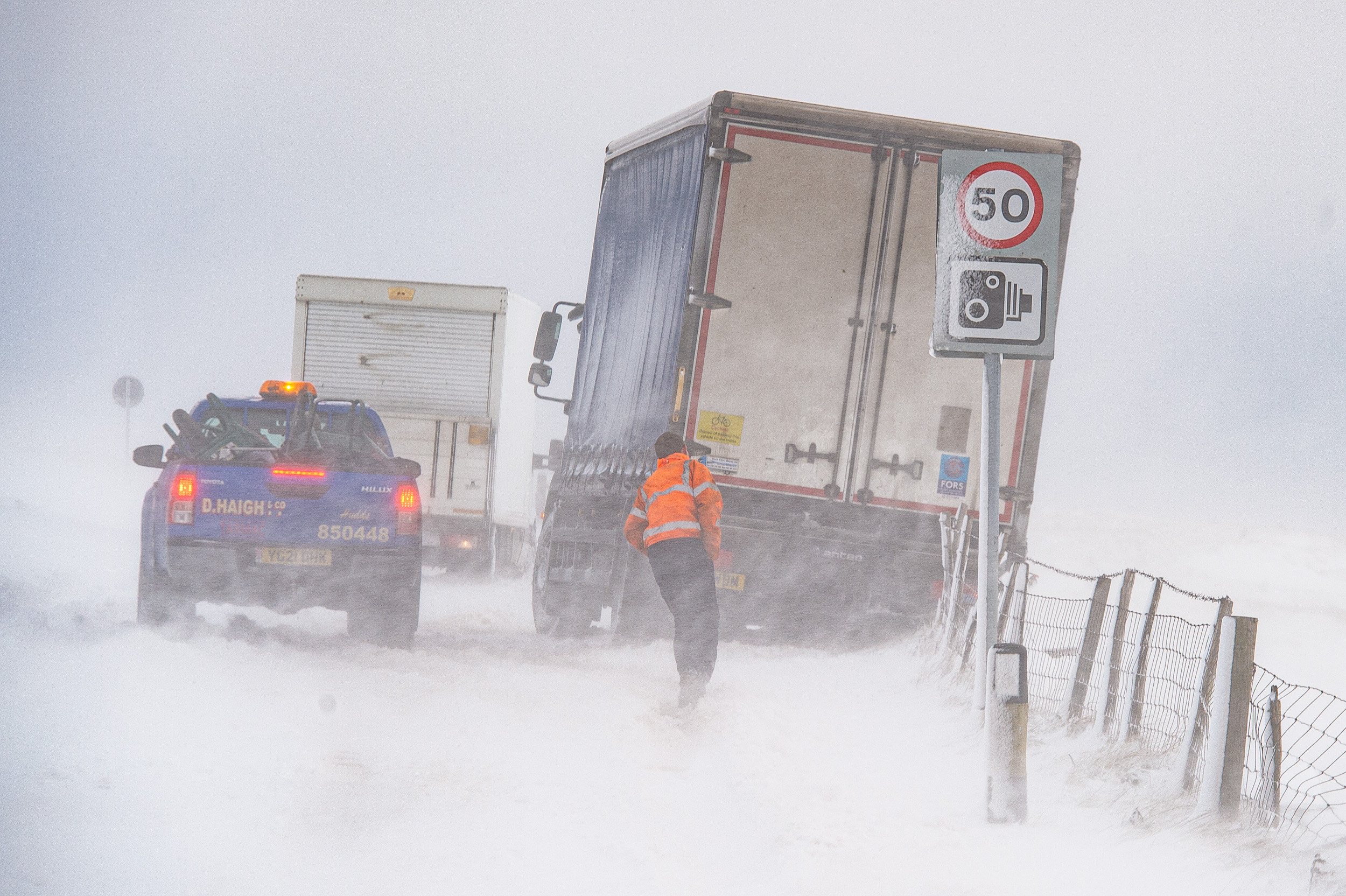 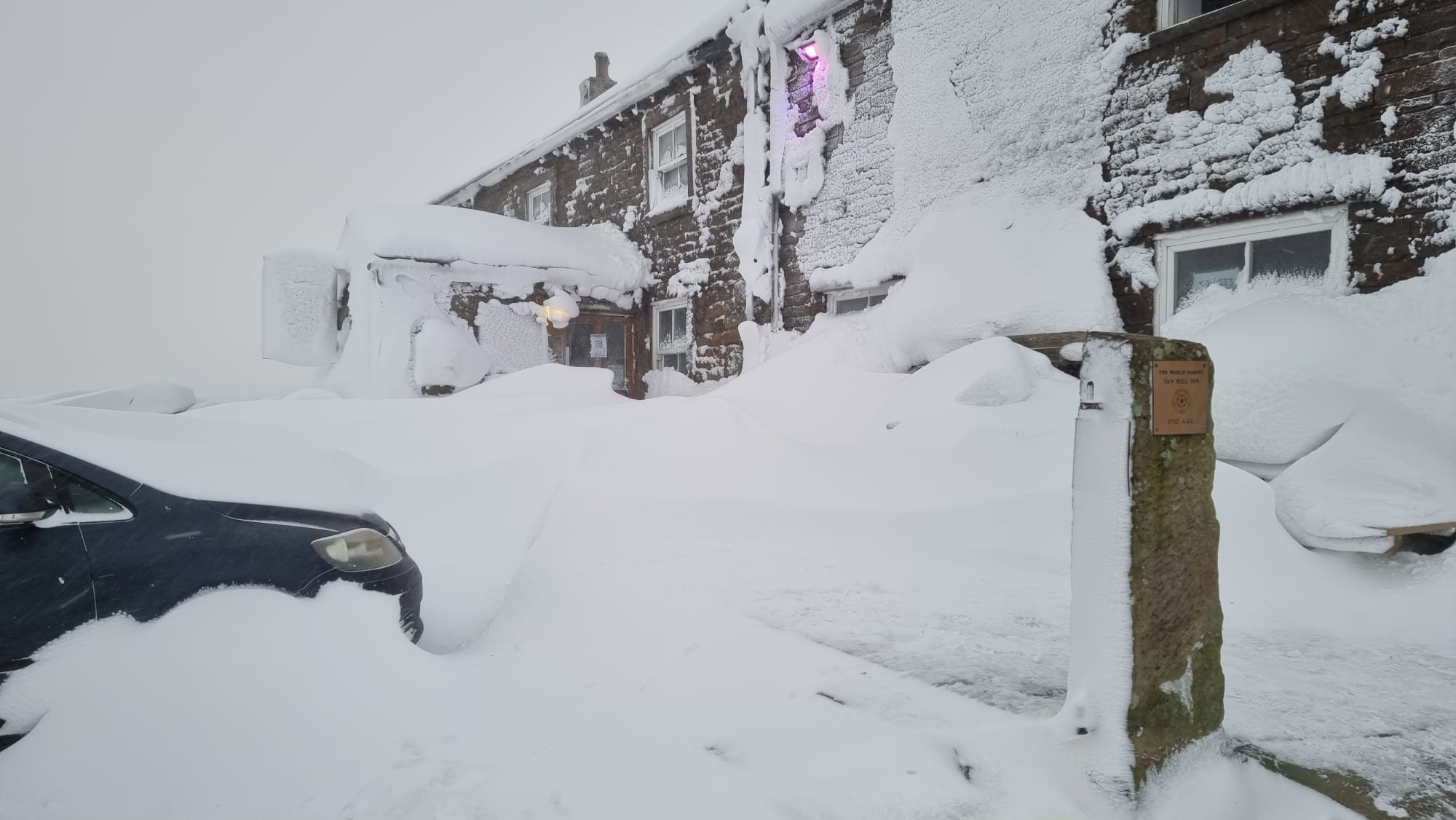 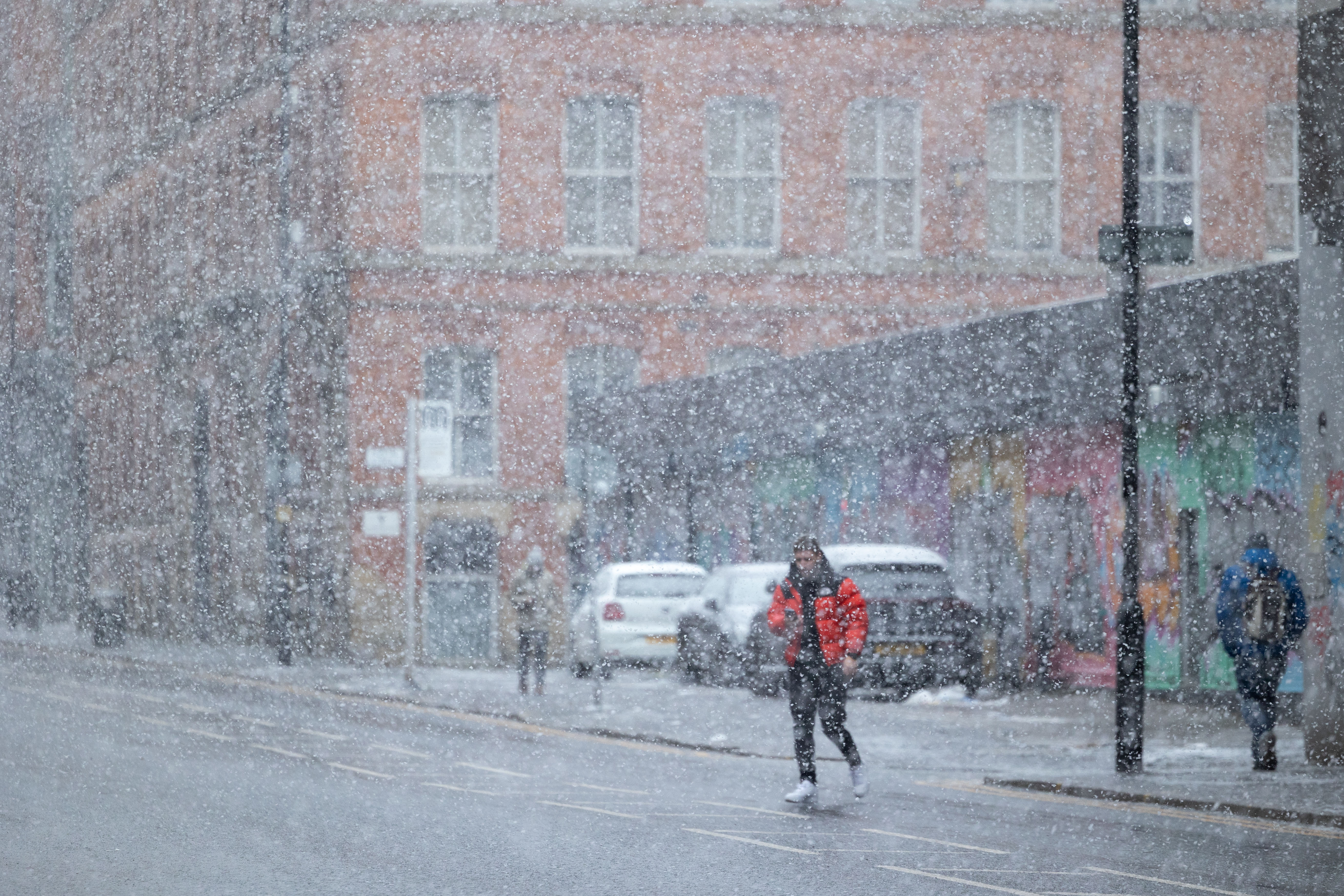 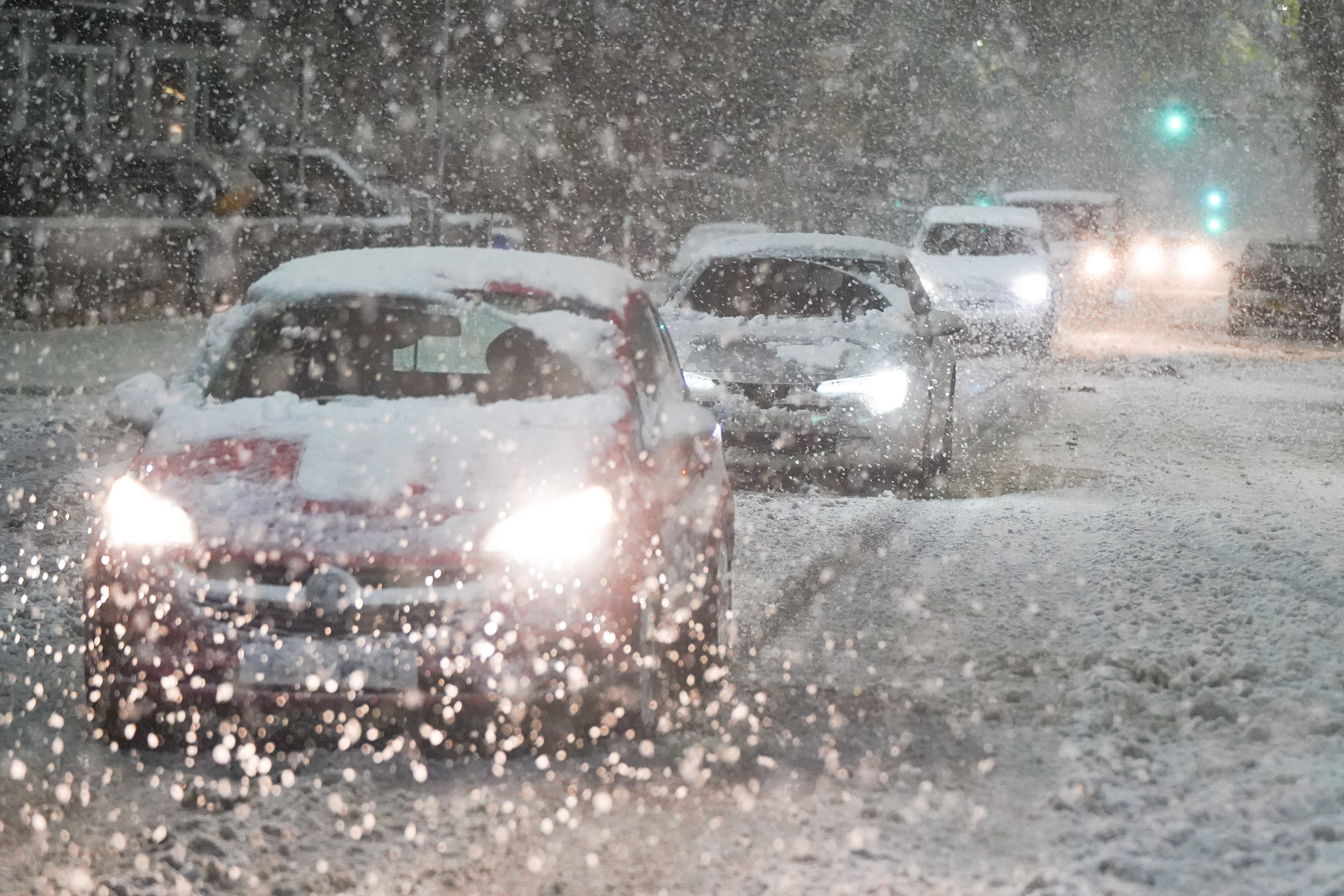 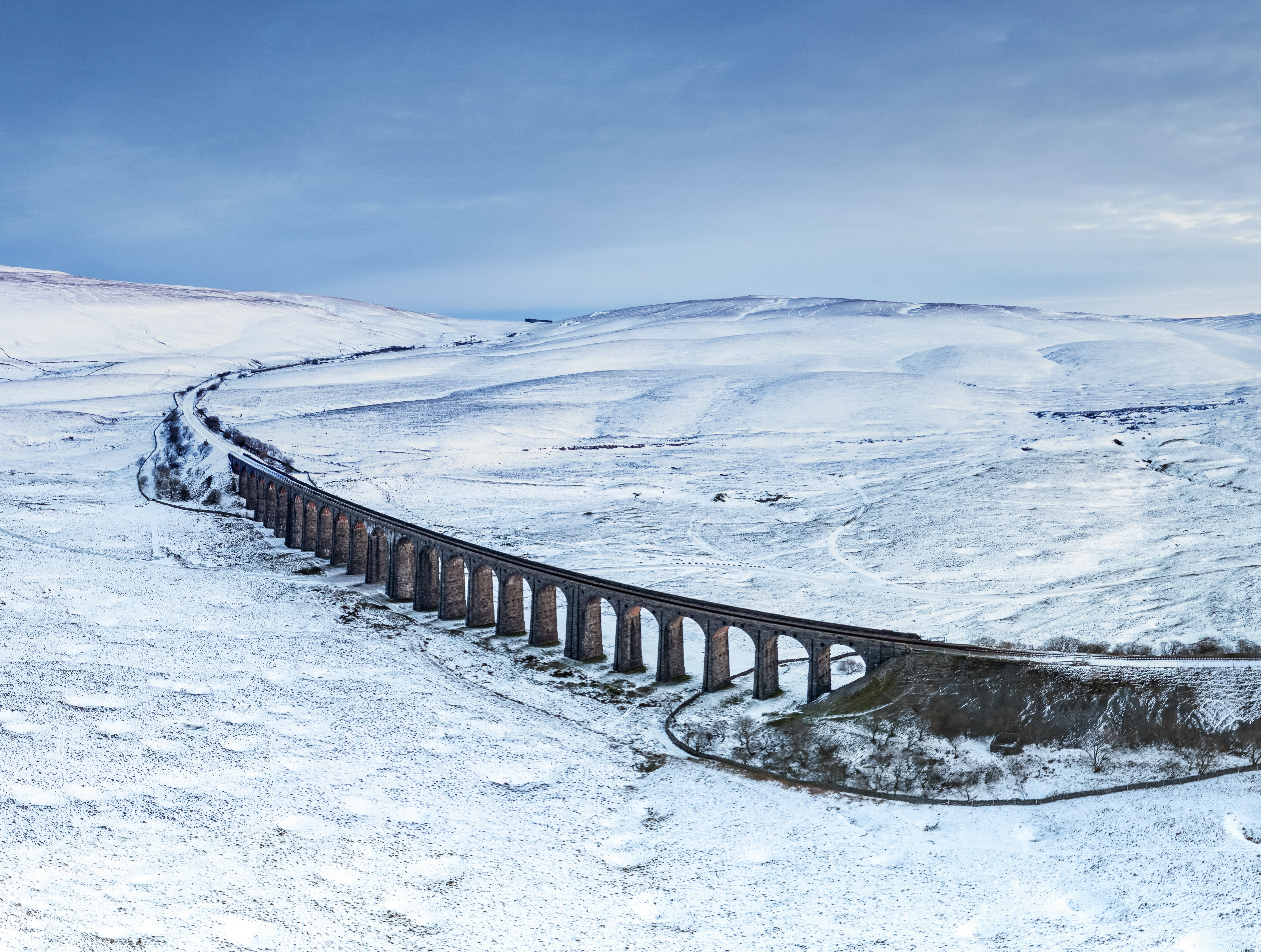 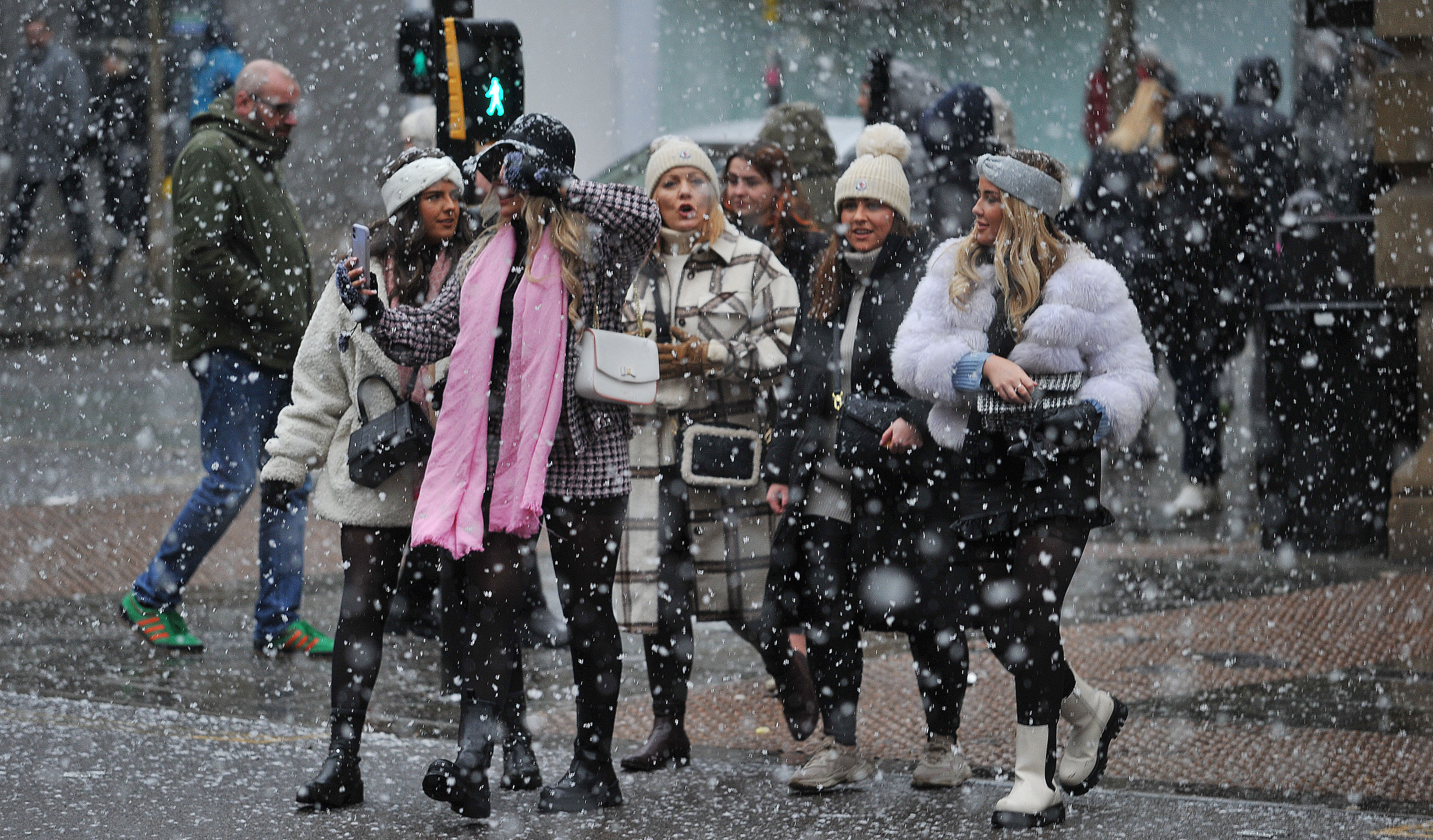