BRITAIN has more than 150 flood alerts and warnings in place – with residents told to prepare for travel delays.

So where is it flooding in the UK, which regions currently have flood warnings in place and how can you find out if your town is at risk? Here's the latest. 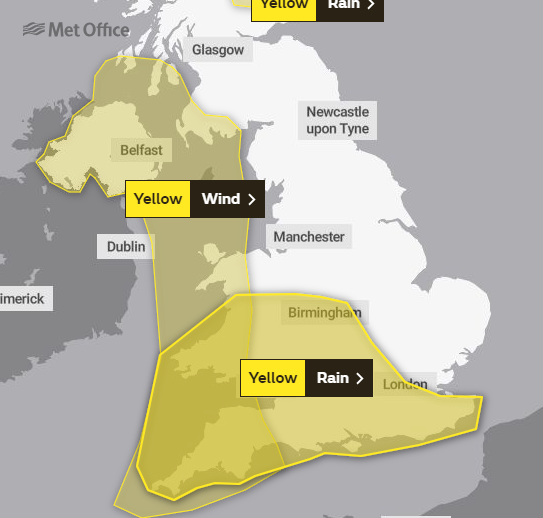 Where are the latest flood warnings?

The Met Office has issued four days of weather warnings for wind and rain across the south of England and Wales from today through to Sunday.

Large parts of southern England and Wales have been warned to expect heavy rain today, leading to flooding and widespread disruption.

Forecasters have said homes and businesses could be flooded causing damage to some buildings.

The South West of England and South Wales are expected to be particularly affected as some communities become cut off by flooded roads.

He said: "At the moment there are signs for a drier, quieter spell of weather just in time for the Christmas period, with the potential for colder temperatures making things feel a little more festive." 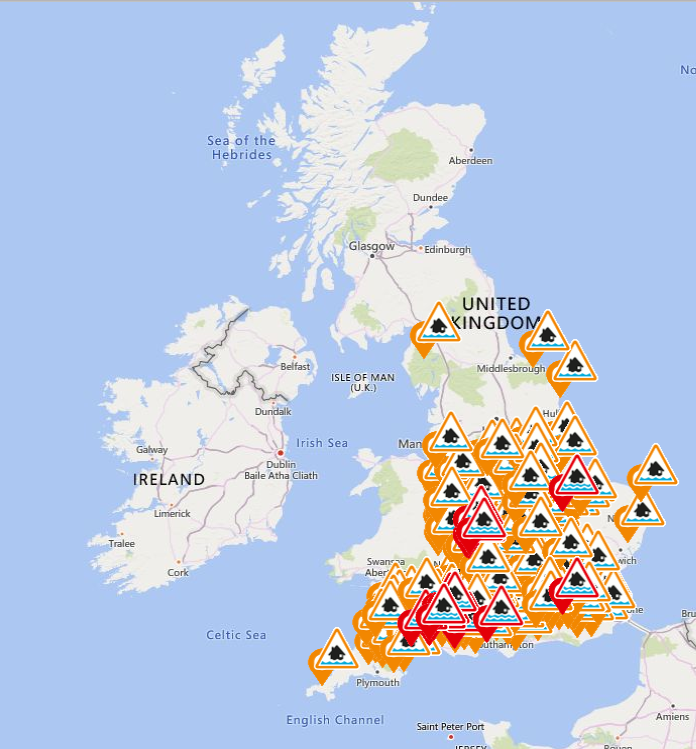 How do you find out if your area is at risk of flooding?

The government's flood warning information service gives an idea of which regions are at risk of flooding.

All information provided, particularly the likelihood of surface water flooding, is a general indicator of an area’s flood risk. 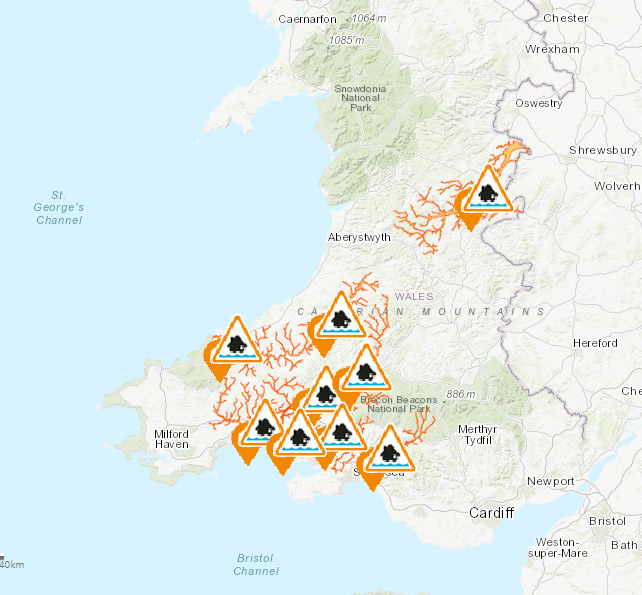 What are the worst floods in recent history?

July 14, 2020, Comments Off on Firefighter's wrinkly feet after 30 hours searching for landslide survivors
We and our partners use cookies on this site to improve our service, perform analytics, personalize advertising, measure advertising performance, and remember website preferences.Ok