THE teenage girls, 13 and 15, reportedly won't go to prison after allegedly killing an UberEats driver as they have reached a plea deal.

Mohammed Anwar, a 66-year-old father-of-three, died after being thrown from his Honda Accord during a violent suspected robbery in Washington, DC. 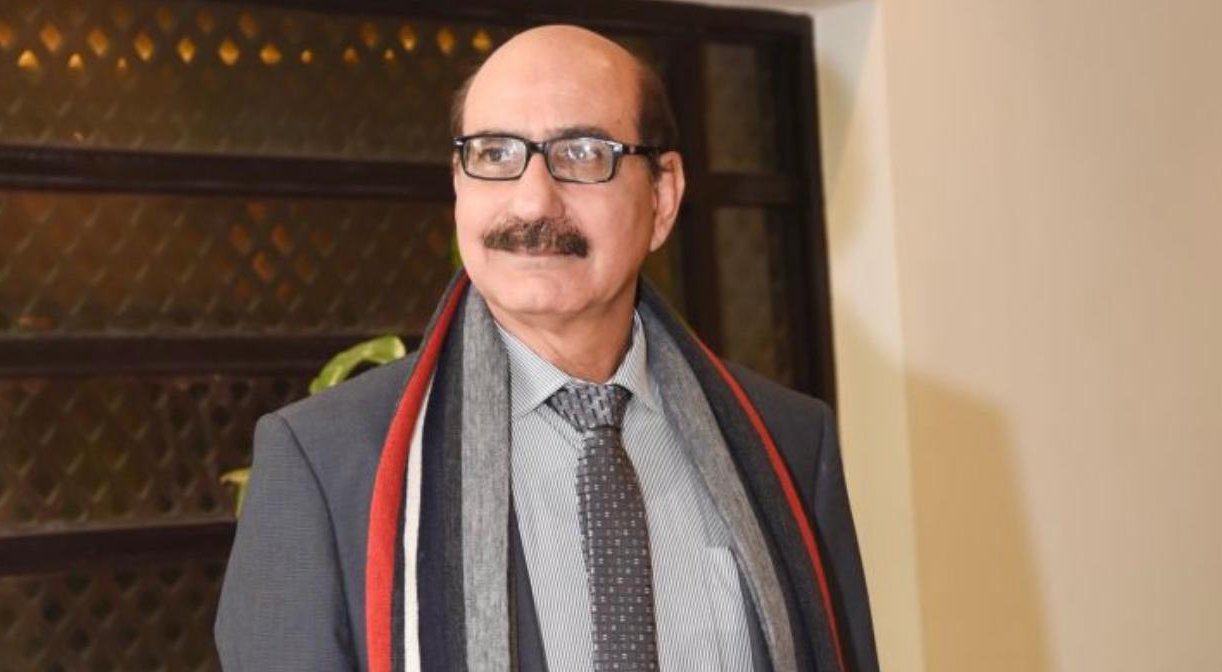 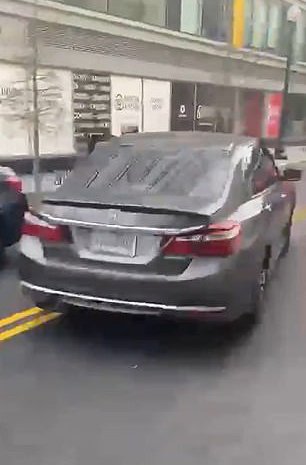 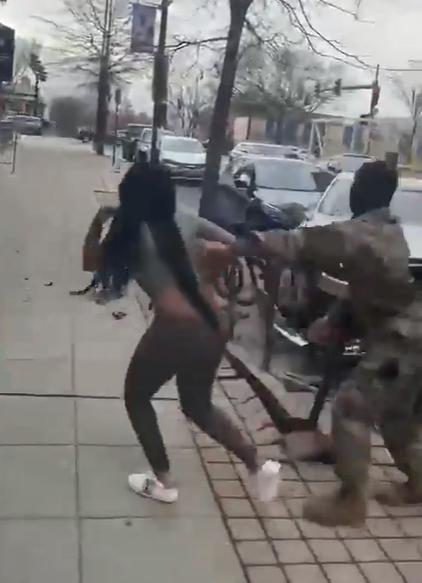 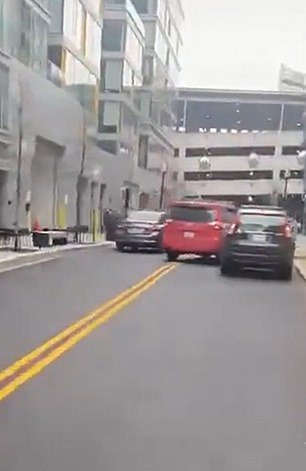 The teens who were charged with the murder and carjacking last month have reportedly reached a plea deal with prosecutors, the Post Millennial reported..

They reportedly entered the deal to ensure that they will not be held past the age of 21 or be placed in a prison facility.

Due to DC law, the 13-year-old girl would not be able to be prosecuted as an adult because of her age.

The next court date for the two teenagers is now set for April 20 where the state of the case will be discussed.

Neither of the teen girls purported to be involved in Anwar's death has been named by authorities, because of their age.

The 13-year-old suspect is said to be from Southeast DC and the 15-year-old is of Fort Washington, Maryland. 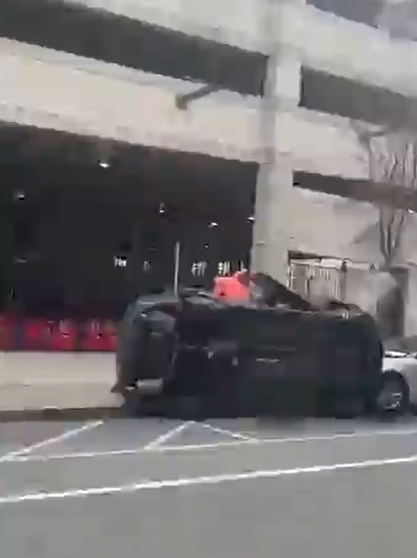 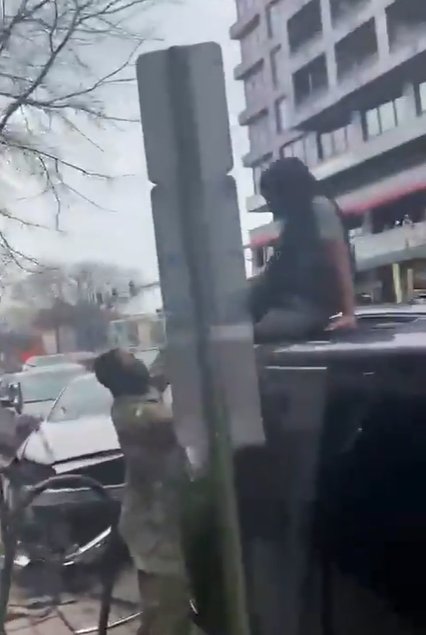 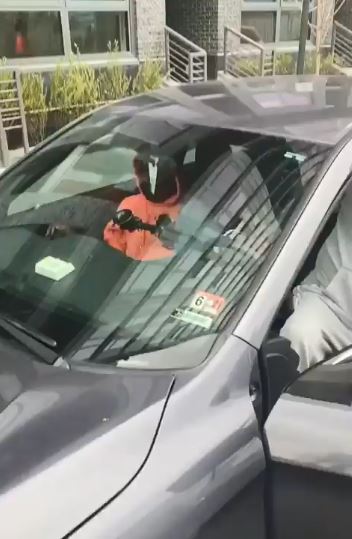 The shocking incident unfolded in the 1200 block of Van Street SE near the Nationals Park.

A graphic clip shared on social media shows Anwar struggling to regain control of his vehicle after the two girls forced their way into the car.

The video shows Anwar clinging on to the side of the vehicle as it drives away at speed, before crashing into a metal fence – crushing him between the barrier and the car door.

He suffered profound injuries and was pronounced dead in hospital just hours later.

Two National Guardsmen who were in the area removed the juvenile suspects from the overturned car.

They temporarily detained the girls until police arrived and arrested them.