AN UBER driver has been accused of raping a drunk female passenger after being told to "get her home safe" by a concerned pal, according to reports.

Police said the 23-year-old woman had been out with friends in Old Town Scottsdale, Arizona, before heading to a house party at an Airbnb. 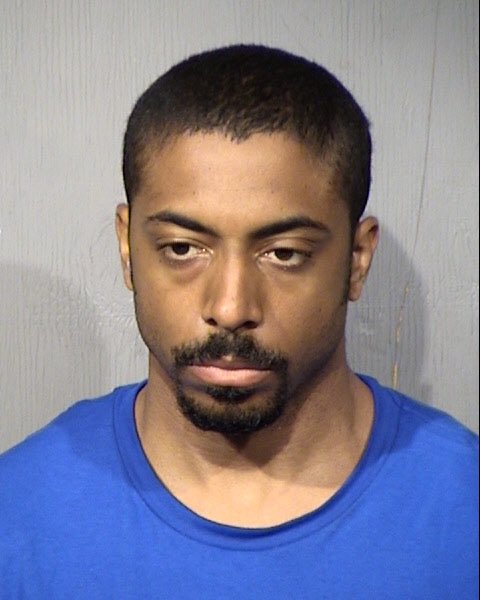 According to court documents, one of her male friends called an Uber to take her home after she drank too much alcohol, Fox 10 Phoenix reports.

The friend spoke to the driver, Mark Taylor, and said the victim "was extremely intoxicated and needed to get home safe", according to NBC 12.

Once in the cab, the victim's friend checked the Uber app a few minutes later to find Taylor, 30, was circling nearby streets, before parking near a canal.

The unnamed friend ran to the location to discover the driver on top of the victim and appeared to be sexually assaulting her.

The distressed victim was taken home by friends and Taylor was reported to Scottsdale Police.

Once in custody, court documents show the driver admitted he "made a mistake".

Taylor said the victim had made "sexual contact" by touching his arm, but admitted he knew she was extremely drunk.

He was booked into jail on one count of sexual assault and one count of kidnapping, with a bond set at $100,000.

An Uber spokeswoman told Fox 10 Phoenix: "What’s been reported is sickening and our thoughts are with the rider during this difficult time.

"We immediately deactivated the driver and stand ready to work with law enforcement."

Taylor is due to appear in court on November 2.