AN UBER driver briefly "nodded off" behind the wheel with a two-year-old girl in the back of the car during a nursery run, it's claimed.

Dwayne Wilkins, 35, said he became alarmed at the man's "erratic driving" as he and his niece Reneya headed from Birmingham to Walsall, West Midlands, earlier this month. 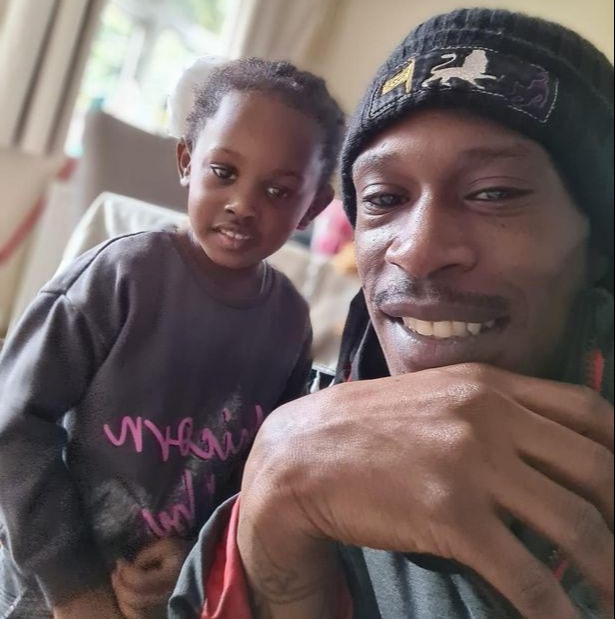 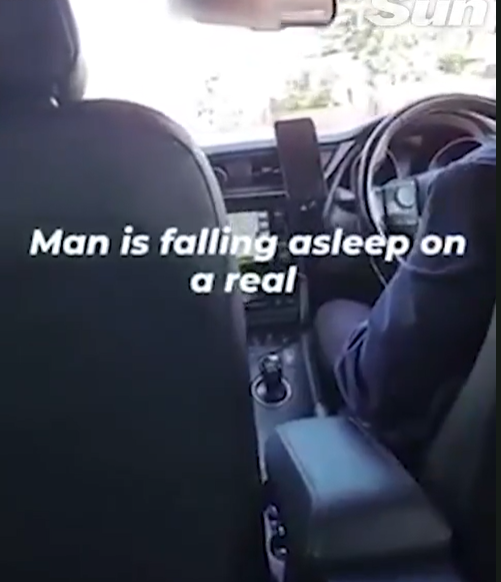 Mr Wilkins claims the driver closed his eyes momentarily while on the road, so he decided to film the incident, Birmingham Live reports.

In the clip, the driver seems to be "nodding off" for a few seconds before continuing to drive.

The family said they complained to Uber and were given a refund for the journey on May 7.

The company reportedly said it would take "appropriate action" against the driver.

Mr Wilkins said he made the 13-mile journey with his niece via the M6 and noticed the car "kept going over the lane". 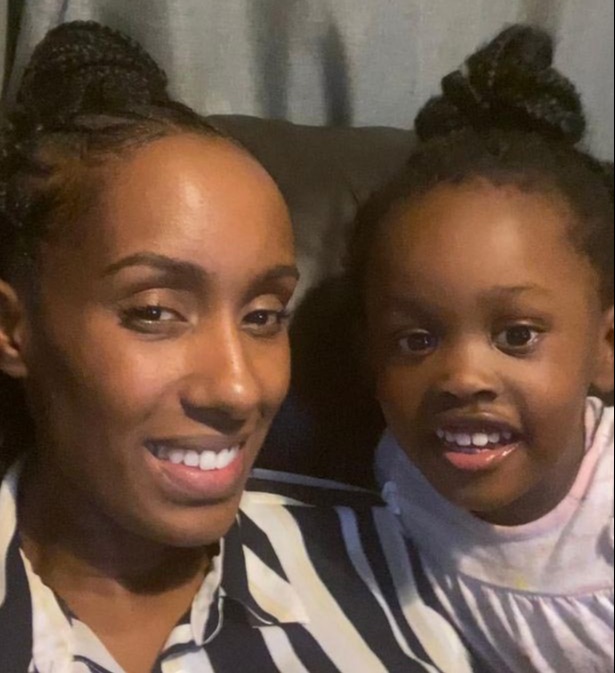 He told Birmingham Live: "I could see the driver’s eyes were closed. At first, I thought he was looking at the navigation system but soon realised he was falling asleep.

"I tried to talk to him but he just mumbled back. If I was by myself I would have gotten out of the vehicle, but I had my two-year-old niece with me. It was a very difficult scenario to be in.

"As we got off the M6, he was still doing it so I decided to record him so that I had proof."

The man said he was worried for his and his niece's safety during the journey.

Reneya's mum Davida, 39, complained to Uber and the company offered a full refund for the trip.

Uber also said they made some changes to reduce the chances of her child being paired with the same driver in the future.

The Sun has contacted the firm independently for comment.