Move seen as boost to Syrian government from an Arab country which once funded opposition fighters. 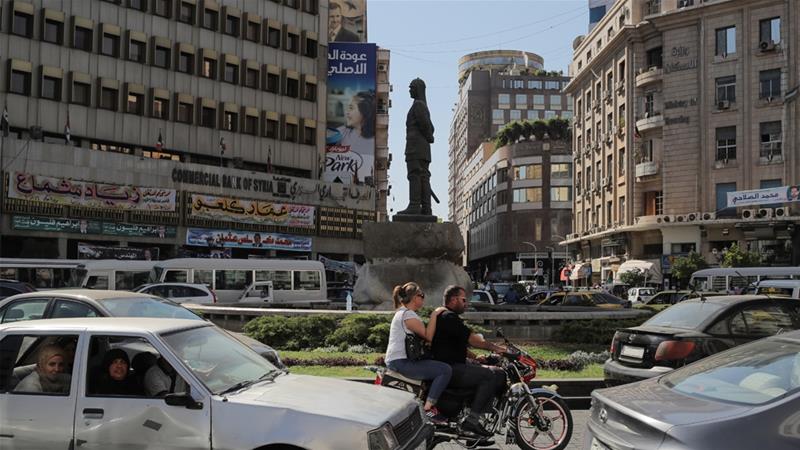 The United Arab Emirates is set to reopen its embassy in Damascus – which has been closed for seven years – on Thursday, according to officials.

The UAE recalled its ambassador from Syria in 2011 after the start of a popular uprising against President Bashar al-Assad, which escalated into a brutal civil war that has now killed more than 360,000 people.

The move – which follows a visit to Damascus by Sudanese President Omar al-Bashir in December – is seen as another step in efforts by Arab countries to bring the Assad government back into the fold after years of diplomatic isolation.

Rumours of the Emirati embassy reopening had circulated in recent days as renovation work was seen at the building.

An official from Syria’s information ministry invited journalists to cover the event at 1:30pm local time (11:30 GMT) at the embassy in the Abu Rummaneh district of central Damascus. Syria’s Al-Watan newspaper also reported the decision.

According to AFP news agency, the UAE does not yet have an ambassador to Syria but two diplomats are expected to attend Thursday’s ceremony.

The Emirati Foreign Ministry later said the reopening was intended to normalise relations between Syria and the UAE and curb the risk of regional interference in “Arab, Syrian affairs,” according to Saudi-owned TV channel Al Arabiya.

Previously, the UAE was one of several regional powers that backed opposition fighters in Syria, though its role was less prominent than those of Saudi Arabia, Qatar or Turkey, rebel sources have said.

Assad’s government, meanwhile, has been supported by Russia, Iran and the Lebanese group Hezbollah, among others.

Nearly eight years into the war, government forces have regained control of the majority of Syria, with military advances gathering pace this year following the defeat of the last sizeable rebel enclaves near Damascus and the recovery of the southwestern region at the border with Jordan and the Israeli-occupied Golan Heights.

Syria was expelled from the 22-member Arab League in 2011, and Arab countries have sanctioned Damascus and condemned its use of military force against the opposition.

However, Thursday’s event, along with al-Bashir’s visit and the reopening of the border crossing between Syria and Jordan, have prompted speculation that relations between Syria and its US-allied, Arab regional neighbours may be beginning to thaw.

The Arab League is set to meet in Tunisia in March, with member state Egypt calling for Syria to be reinstated and the secretary-general, veteran Egyptian diplomat Ahmed Aboul Gheit, saying in April that the decision to suspend Syria had been “hasty”.

“Recent discussions on this issue have not yielded a consensus,” Hossam Zaki, the League’s deputy secretary-general told reporters in Cairo on Monday.

“This does not rule out a possible change of the Arab position in the future,” he added. 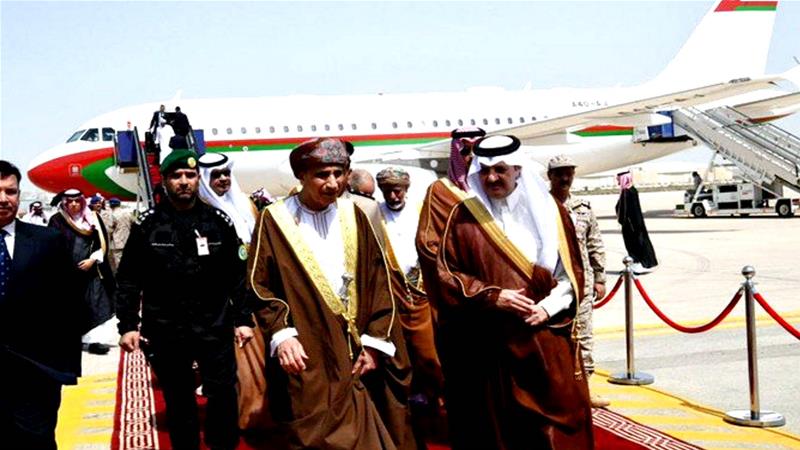 Can the Arab League solve the region’s problems?