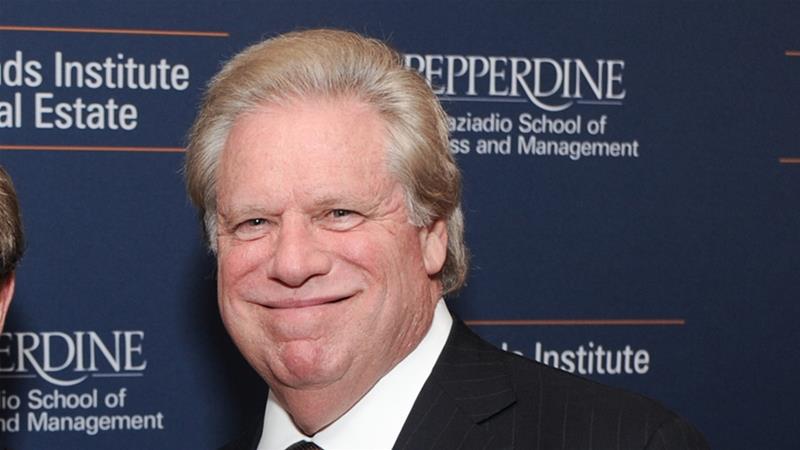 George Nader, a political adviser to the United Arab Emirates (UAE), worked for over a year to transform one of the largest donors to Donald Trump’s presidential campaign, into a tool of influence for Saudi Arabia and the UAE, according to the New York Times.

The newspaper revealed in a report published on Wednesday that George Nader, a Lebanese-American, offered Eliott Broidy, a top Republican fundraiser, more than $1bn worth in contracts and helped deliver deals worth more than $200m with the UAE.

According to the documents obtained by the NYT, Nader and Broidy were pushing the White House to fire Secretary of State Rex Tillerson, who had several confrontations with US President Trump over critical foreign policy issues, namely Iran and the Gulf crisis. Tillerson was laid off last week.

The developments follow a report by the BBC earlier this month based on leaked emails that Broidy and Nader were trying to get rid of Tillerson.

In the emails, Broidy calls Tillerson “a tower of Jello” and says the secretary of state “needs to be slammed”, the BBC reported.

“The documents contain evidence not previously reported that Mr Nader also held himself out as an intermediary for Saudi Arabia’s crown prince, Mohammed bin Salman,” the newspaper reported.

It added that the emails, business proposals and contracts were given to the NYT by an “anonymous group critical of Mr Broidy’s advocacy of American foreign policies in the Middle East.”

Nader was a witness in the US’ Special Counsel investigation led by Robert Mueller, a former director of the FBI, into the alleged Russian meddling in the 2016 American elections.

According to the NYT, Nader was “granted immunity” in a deal for his cooperation with Mueller.