HONG KONG (Reuters) – The U.S. ambassador for religious freedom, Sam Brownback, on Friday called on Beijing to end religious persecution in China, while requesting a visit to the country’s mass internment camps in the western region of Xinjiang. 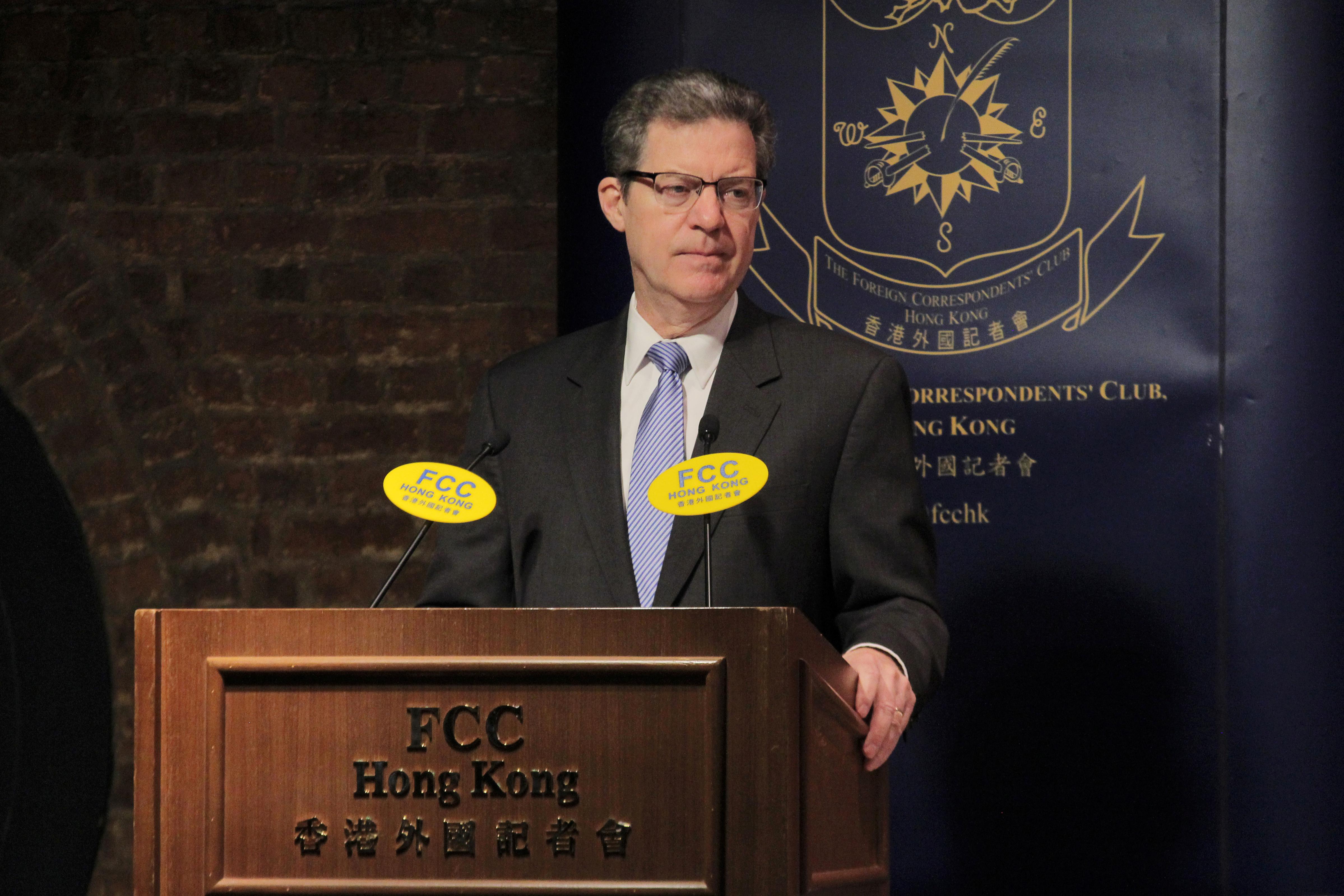 In a strongly worded speech during a visit to Hong Kong, Brownback said Beijing was waging a “war with faith” and that it needed to respect the fundamental and “sacred right” of people to worship.

“It is a war they will not win,” he told an audience at the Hong Kong Foreign Correspondents’ Club.

“The Chinese Communist Party must hear the cries of its own people for religious freedom and act to correct its wrongs.”

Addressing the subject of China’s vast internment camps for Muslims in Xinjiang, Brownback spoke of rights violations including torture, political indoctrination and forced labour. The camps reportedly hold more than a million ethnic Uighurs and people from other Muslim minorities,

“The Trump administration is deeply concerned and considers this oppression a deliberate attempt by Beijing to redefine and control members of these Muslim minority groups’ identity, culture and faith.”

He declined to say whether the United States is currently weighing up any fresh policies or sanctions against China over the crackdown in Xinjiang, including human rights-related sanctions against the region’s Communist Party chief Chen Quanguo.

“We don’t discuss internal matters about what’s being discussed about possible actions in any place around the world, the same for Xinjiang.”

But he reiterated a request for an open visit to such camps.

“I would like to have the opportunity to go, but not to just to be given a show. I want to get into the actual camps themselves and talk to people and interview them freely.”

Turning to the issue of Catholics in China, where there exists an underground church loyal to the Pope and a state-sanctioned church, Brownback said a reported landmark deal for China to allow the Vatican a say over the appointment of new bishops in the mainland hadn’t led to improved freedoms.

“Since this provisional deal was announced last year the Chinese government’s abuse of members of the Catholic community has continued. We see no signs that will change in the near future.”

He noted that Hong Kong, a former British colony that returned to Chinese rule in 1997, with its strong rule of law and religious diversity, could serve as an example for China to follow in future.

“The gates of religious freedom will fly open in China and the iron curtain of religious persecution will come down. The Chinese government is currently on the wrong side of history,” said the former senator.